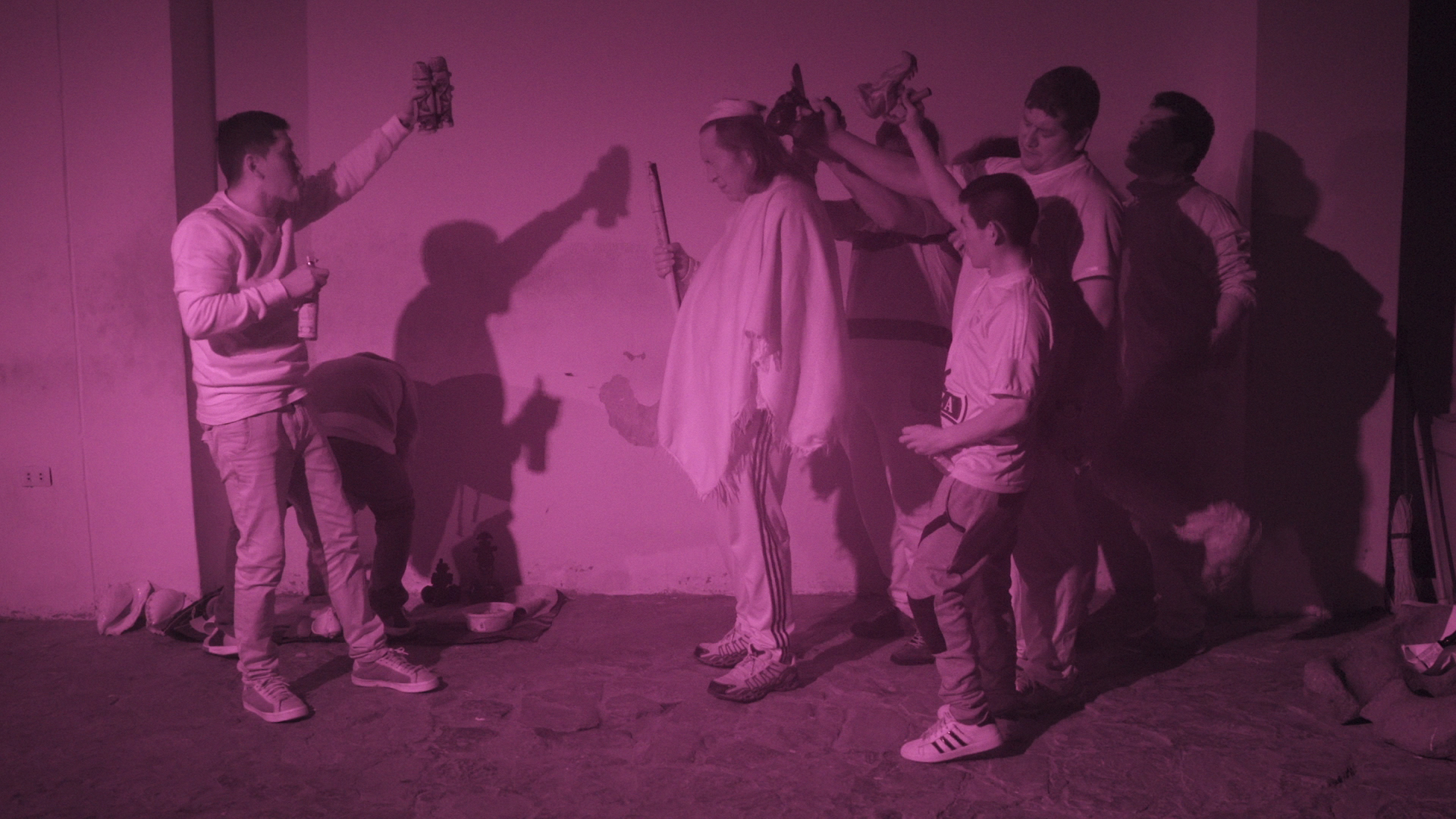 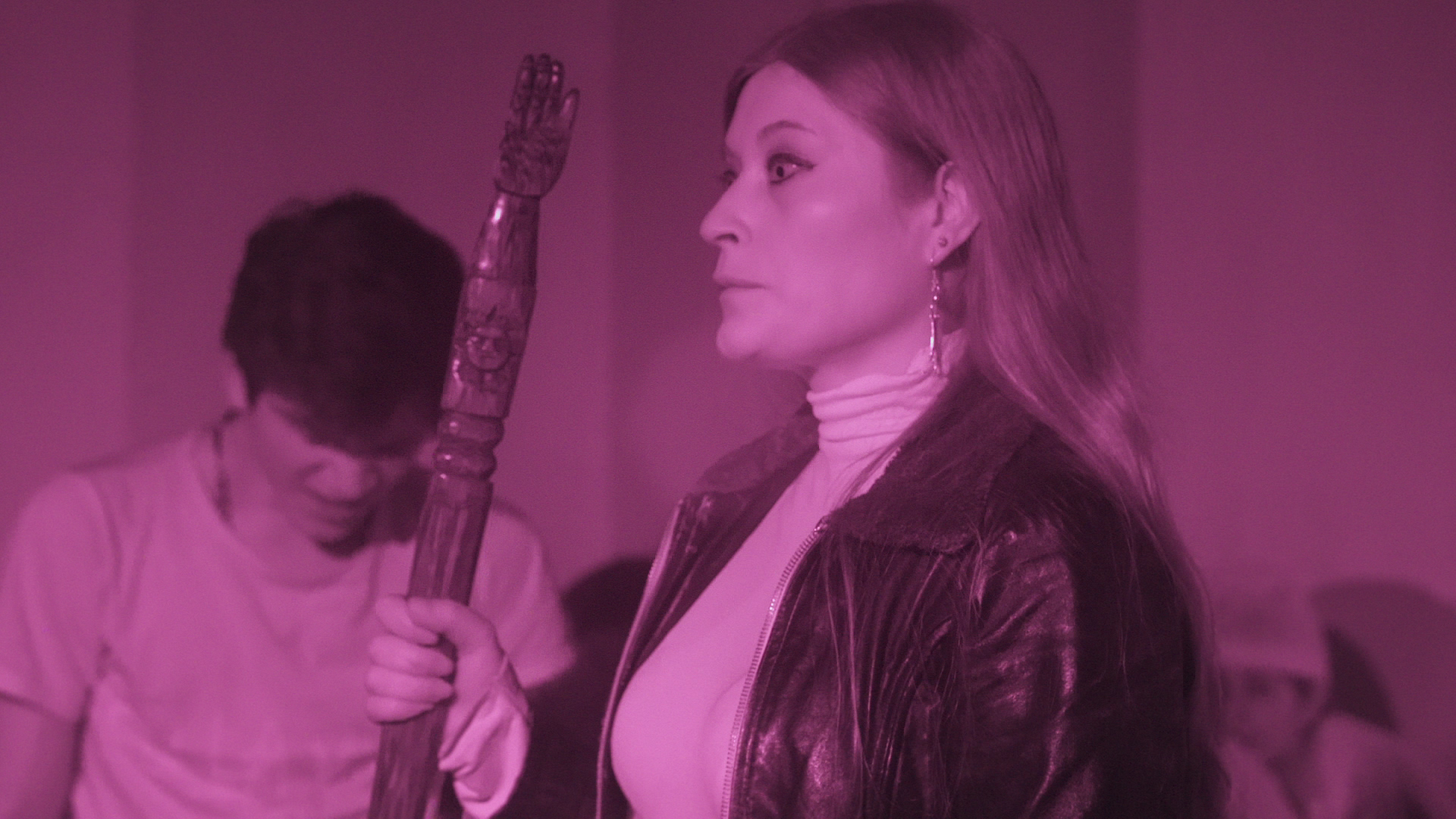 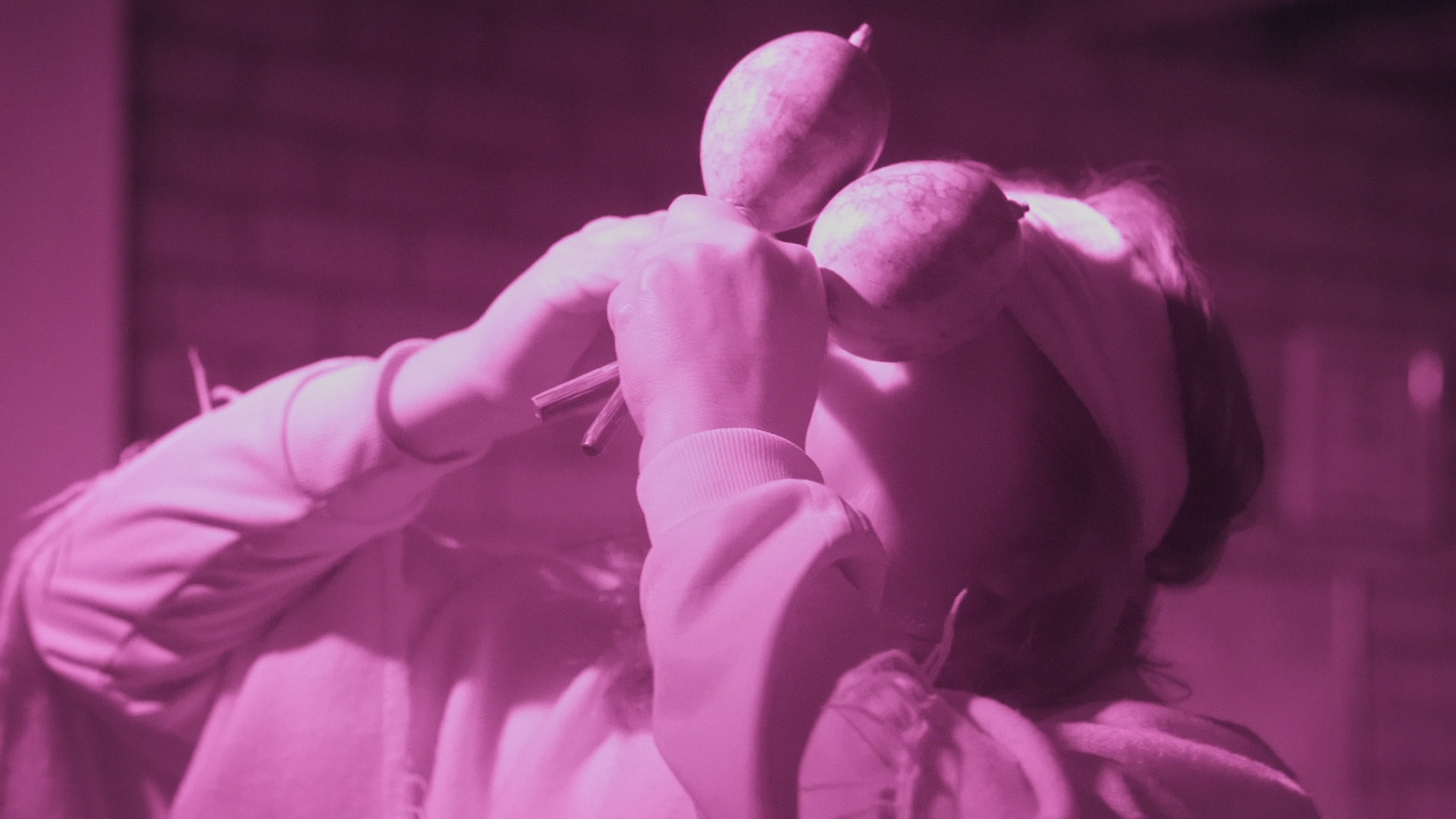 Louidgi Beltrame’s project Mesa curandera, continues his exploration of methods of human organization throughout modernity. In this way, his research in film has brought him to heavily charged locations such as Hiroshima, Chandigarh or even Brasilia. Today, it is the magical rites of healers on the Peruvian desert coast that interest the artist. In 2015, he met the curandero José Levis Picón Saguma whose work inscribes itself in the continuity of Pre-Columbian healing rituals and with whom he has began a long term collaboration. His practice of curandero, a term which signifies “healer” in Spanish. During collective healing ceremonies, known as Mesas, José Levis practices this form of vernacular medicine nearly in secret, in areas on the outskirts of towns. His key plant is the San Pedro, a psychoactive cactus whose earliest ritual use goes back some 3000 years. In 2017, Beltrame spent two months with Picón and his community filming the Mesas. These healing sessions take place at night in total darkness for seven hours. In order to document these ceremonies without compromising their unfolding, Louidgi Beltrame developped a night-vision device from an HD camera transformed into a “full-spectrum” camera, coupled with high-frequency infrared lighting invisible to the naked eye. Beltrame shot twelve nights, that he interweaved through editing, to obtain a 2h50 film which is based upon the structure of the Mesas. The pink images accentuate the immersive dimension of the film whose duration broadly exceed the one of an exhibition visit.