Accueil > LOUIDGI BELTRAME | Through your trace, through your shadow. 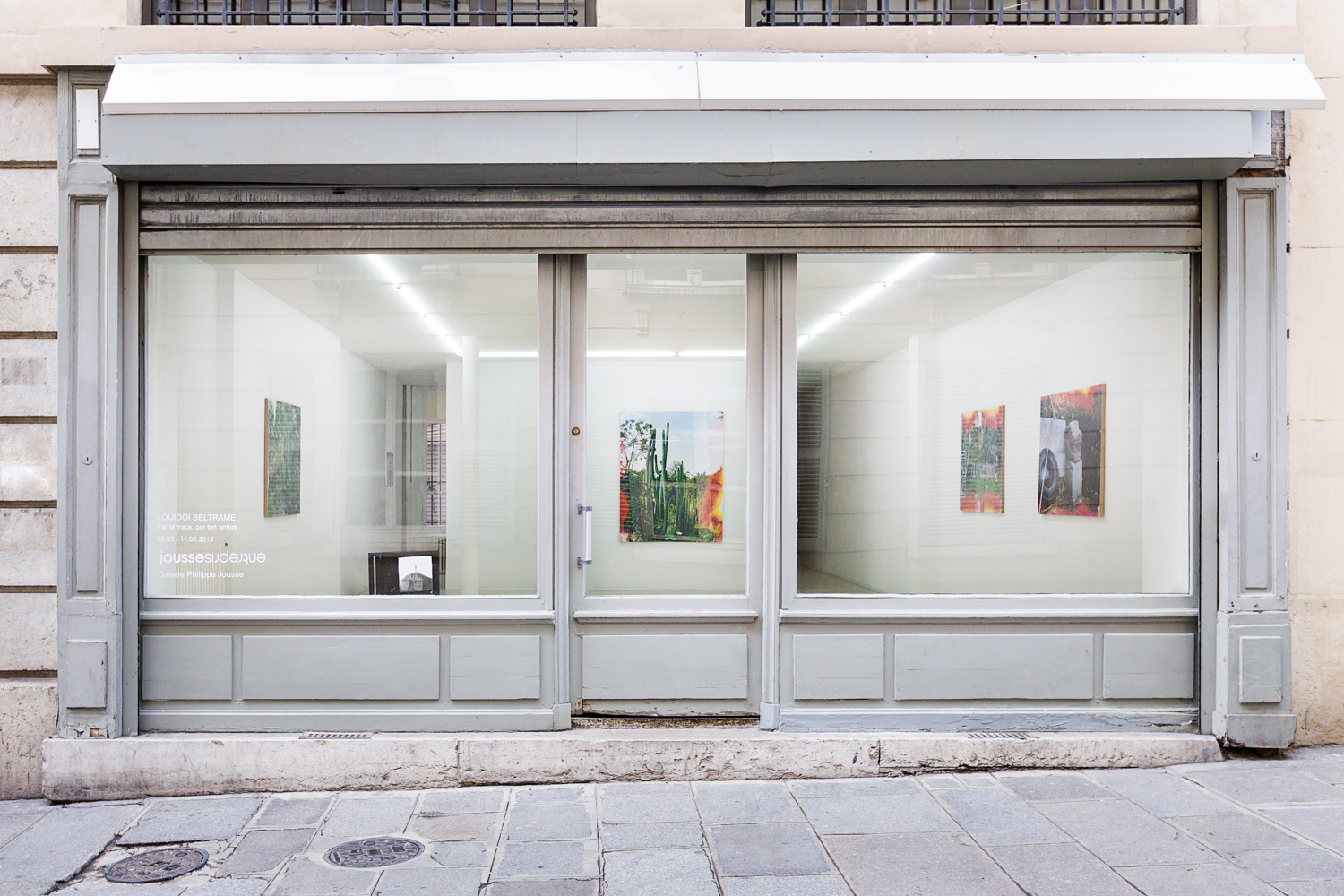 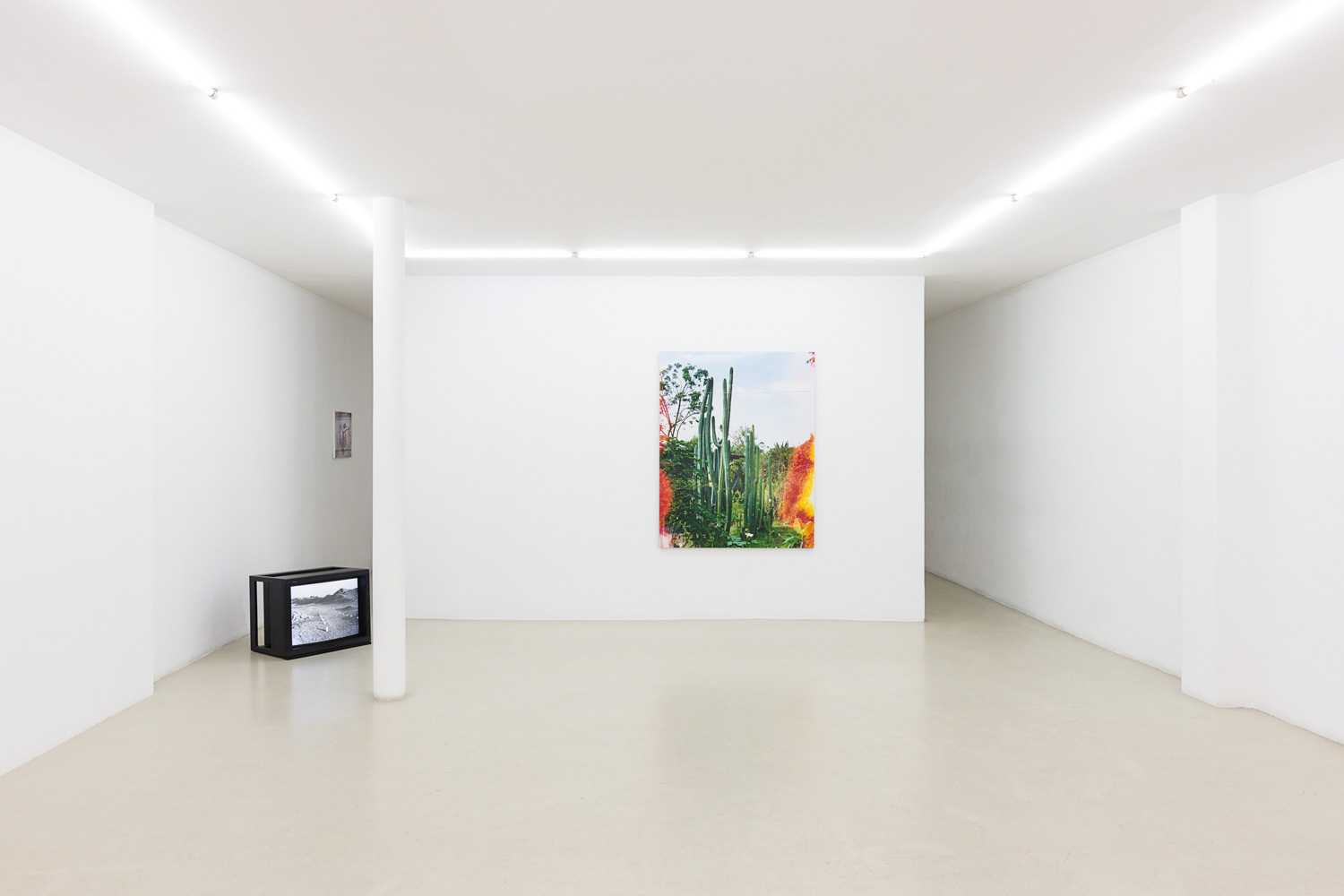 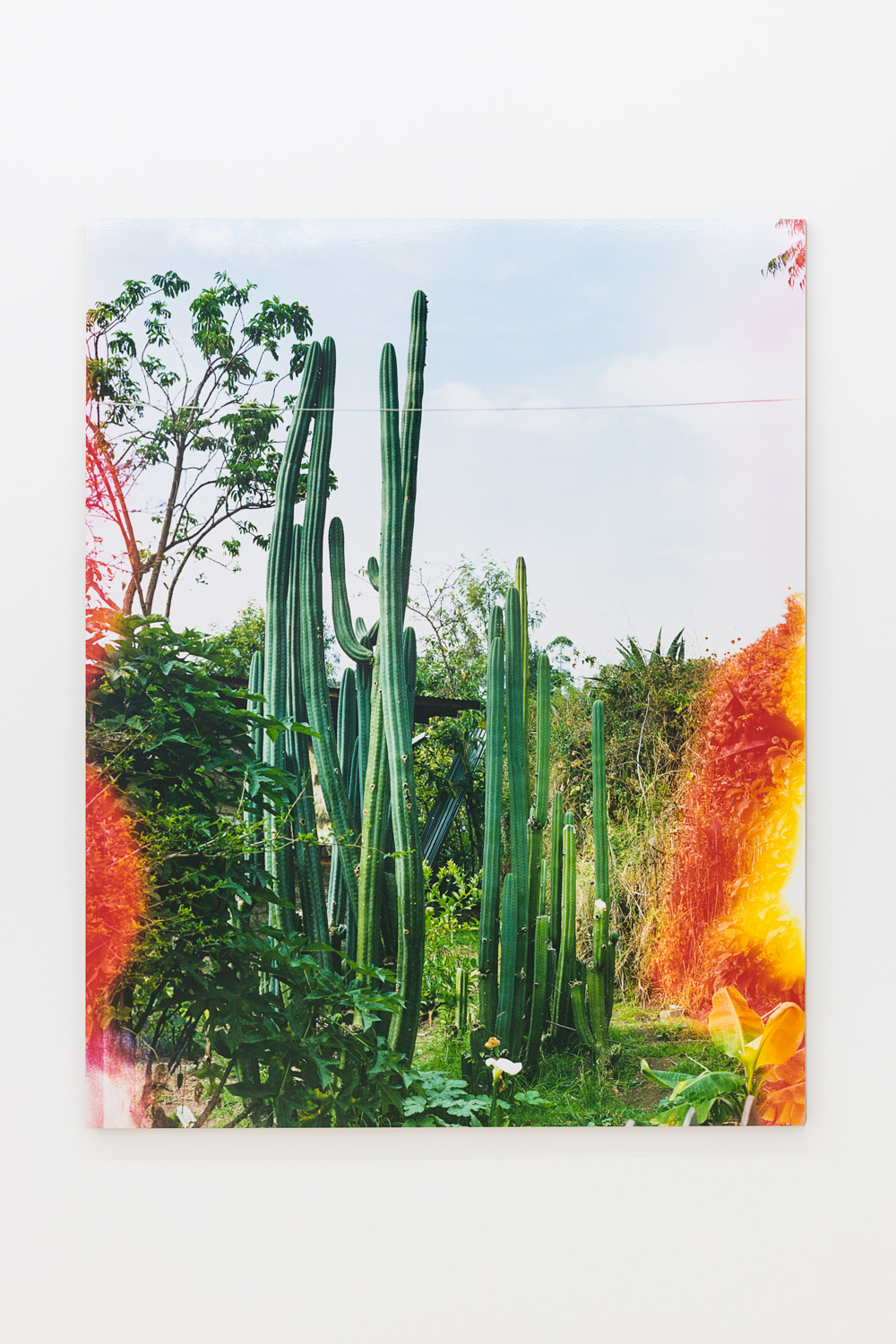 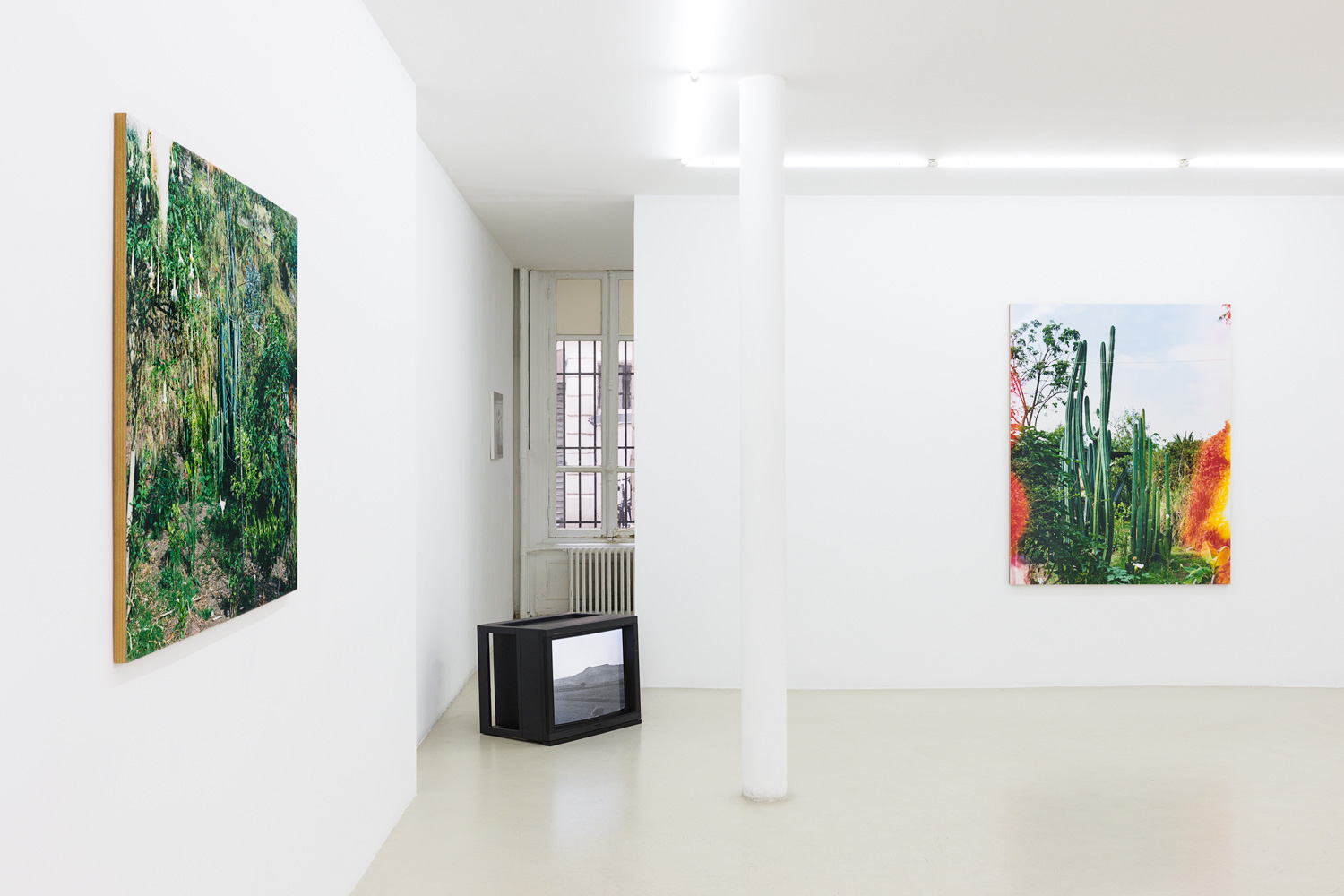 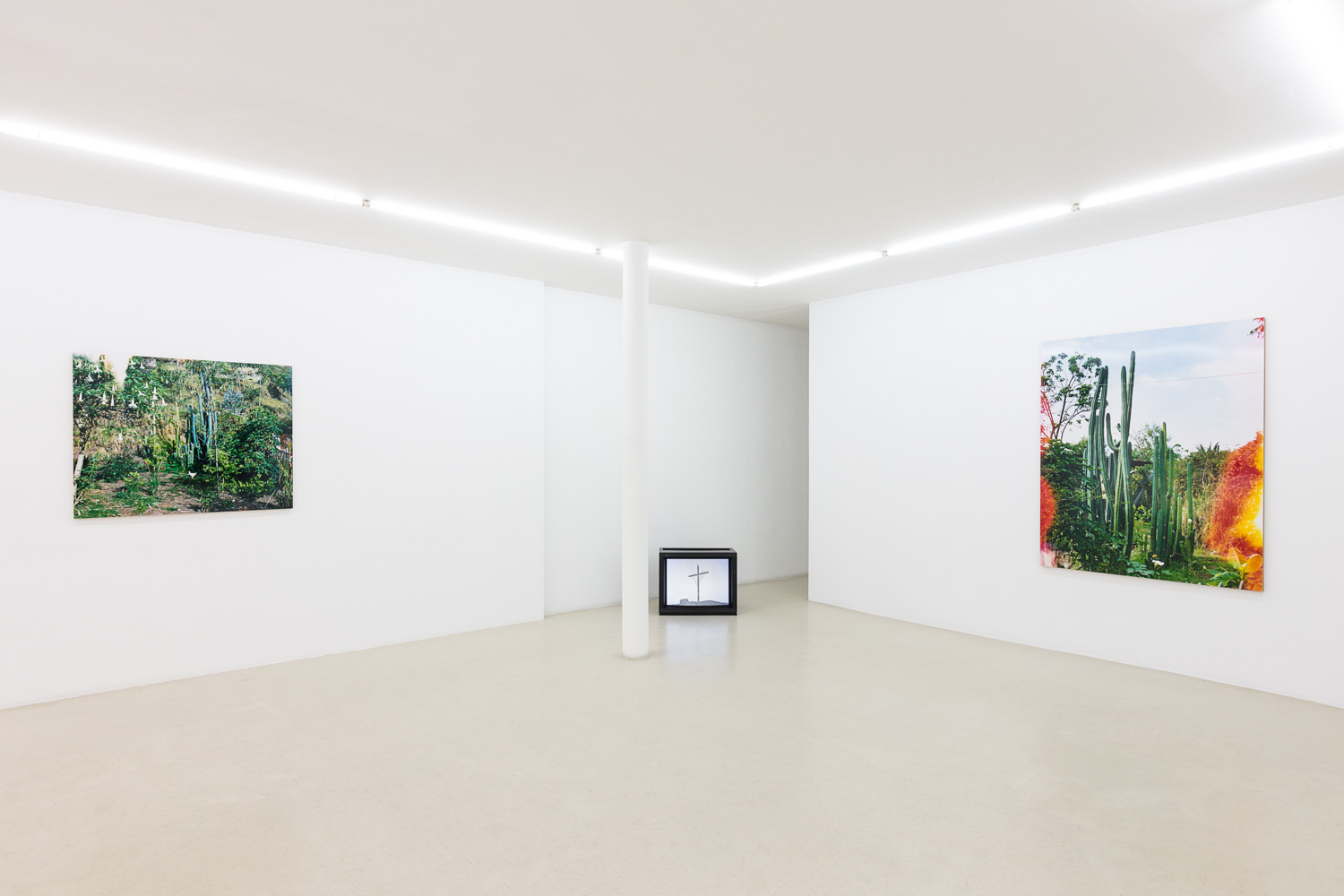 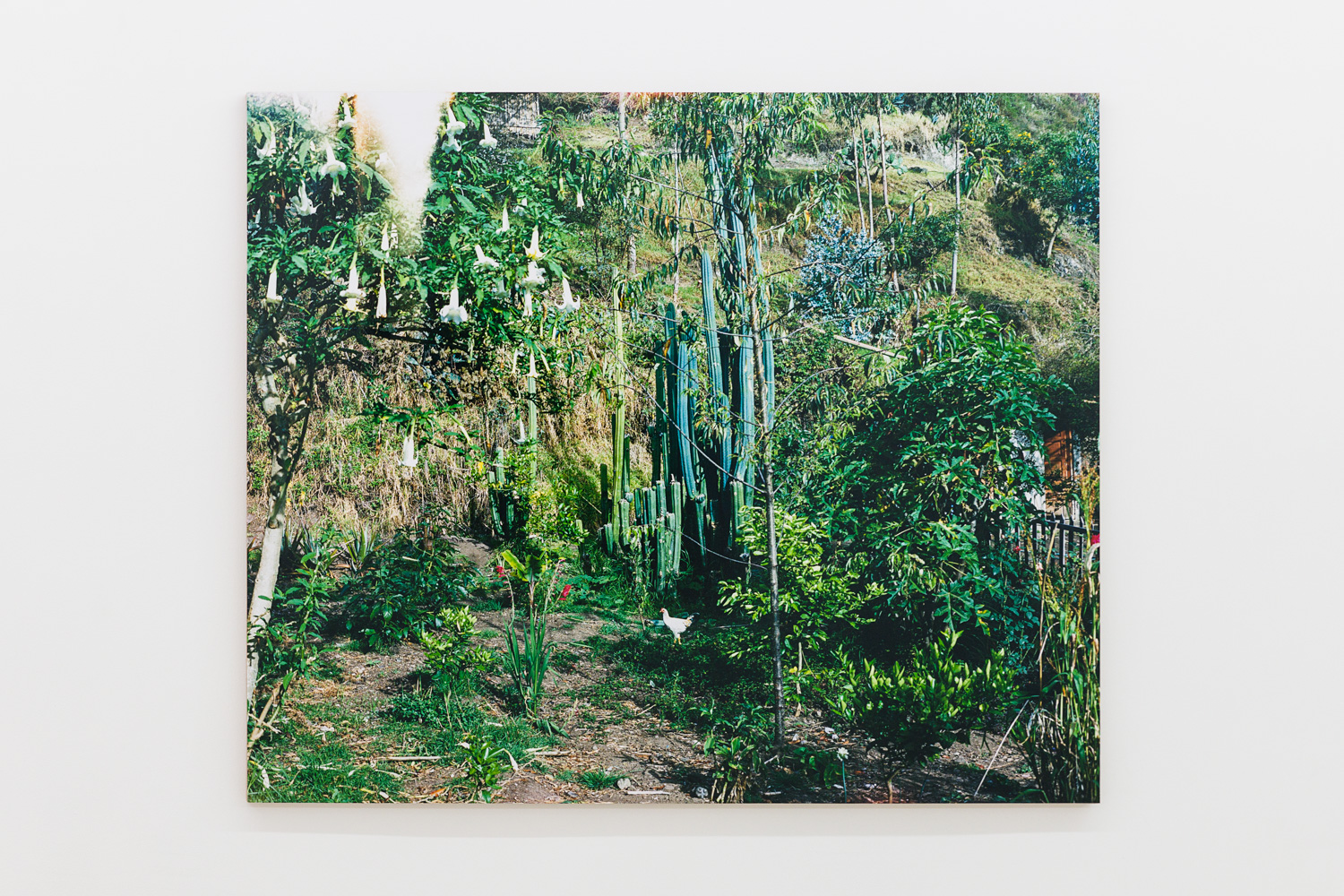 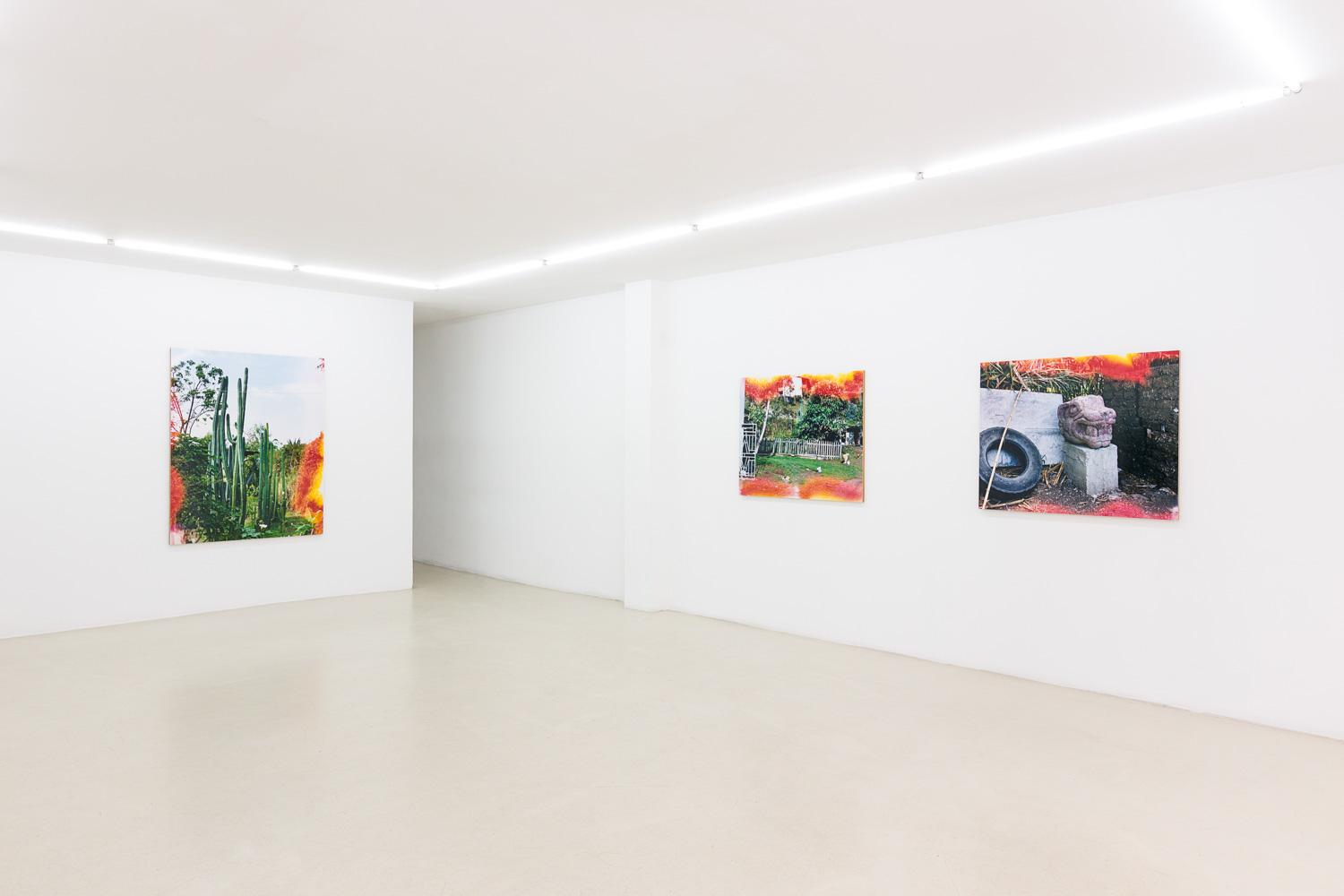 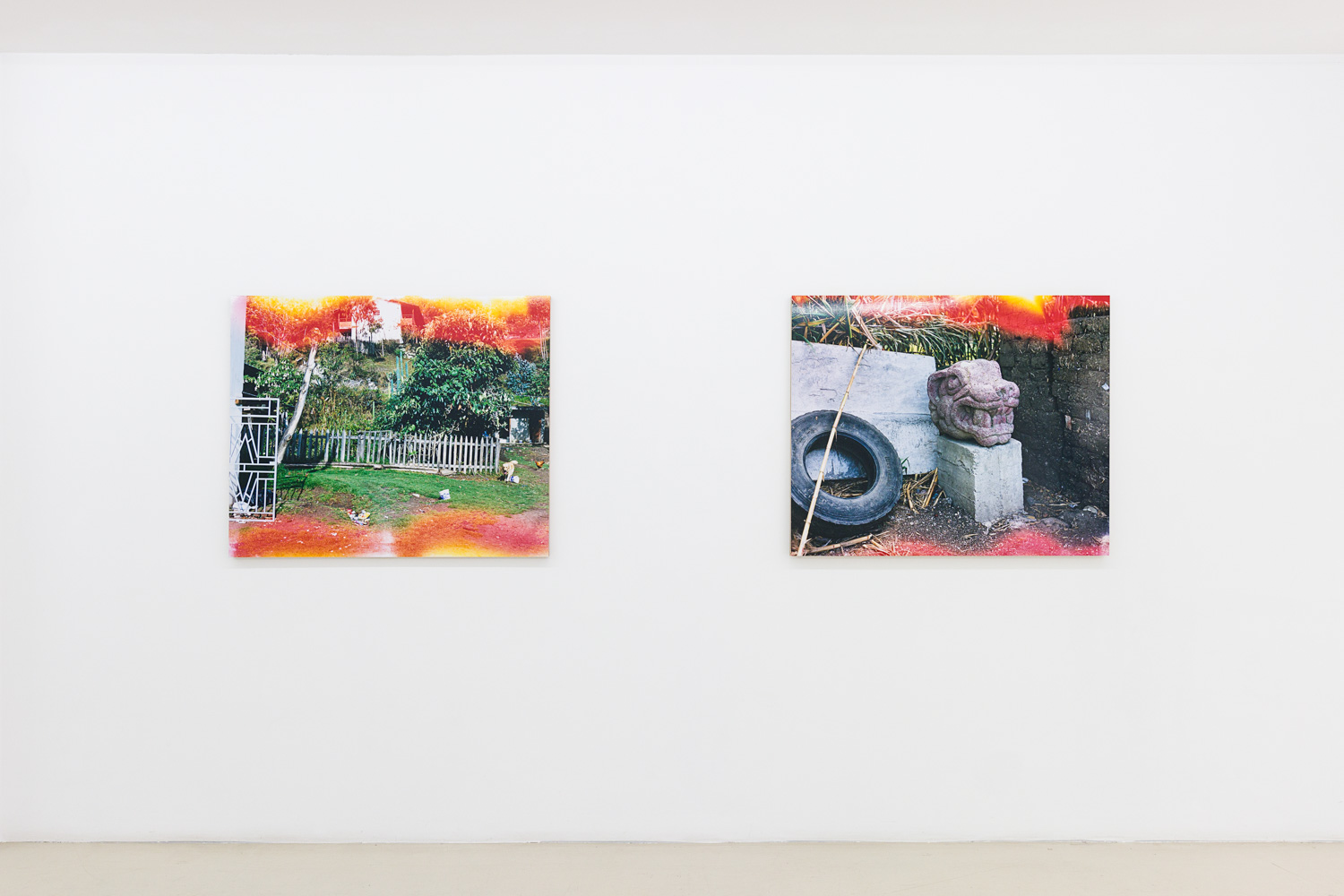 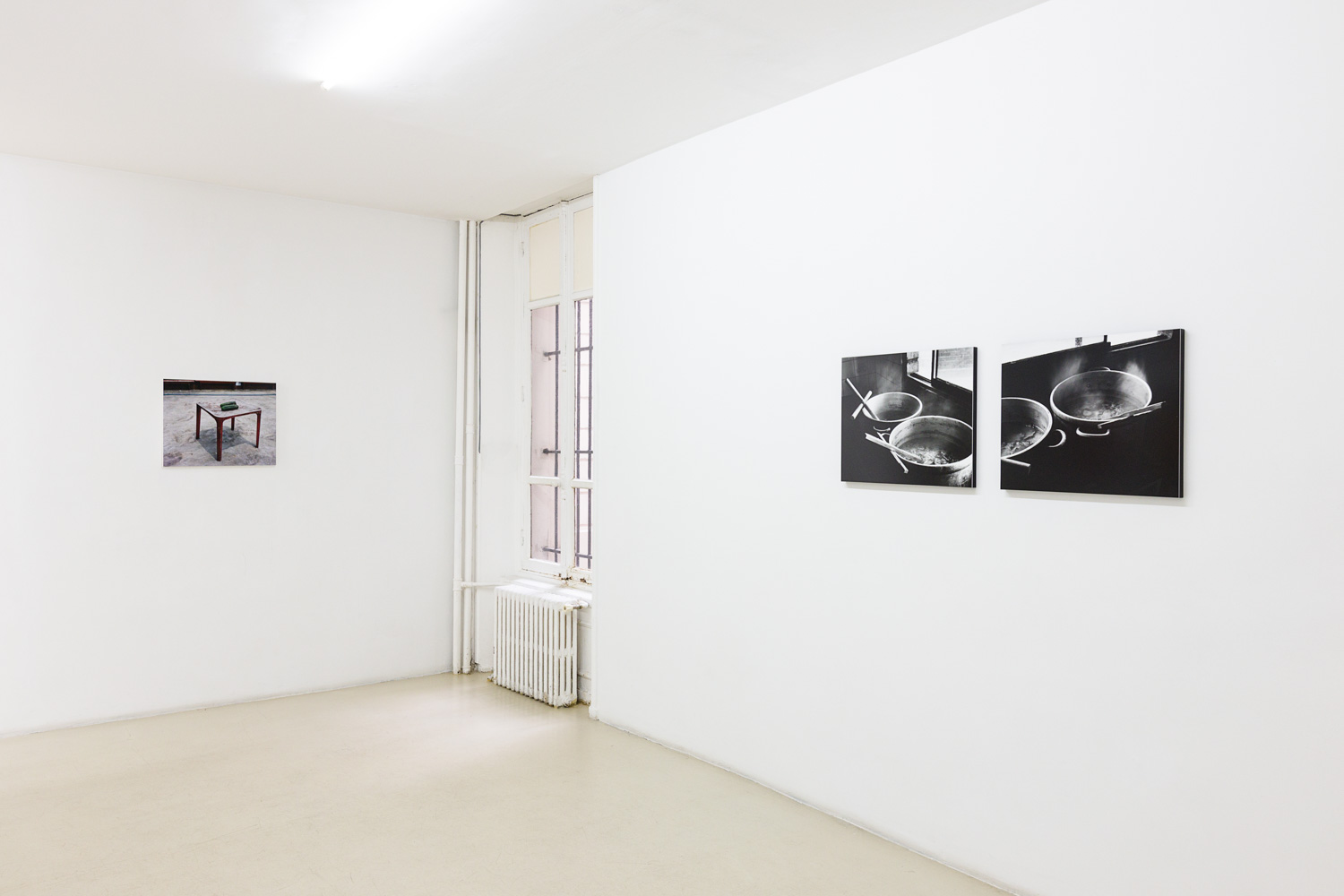 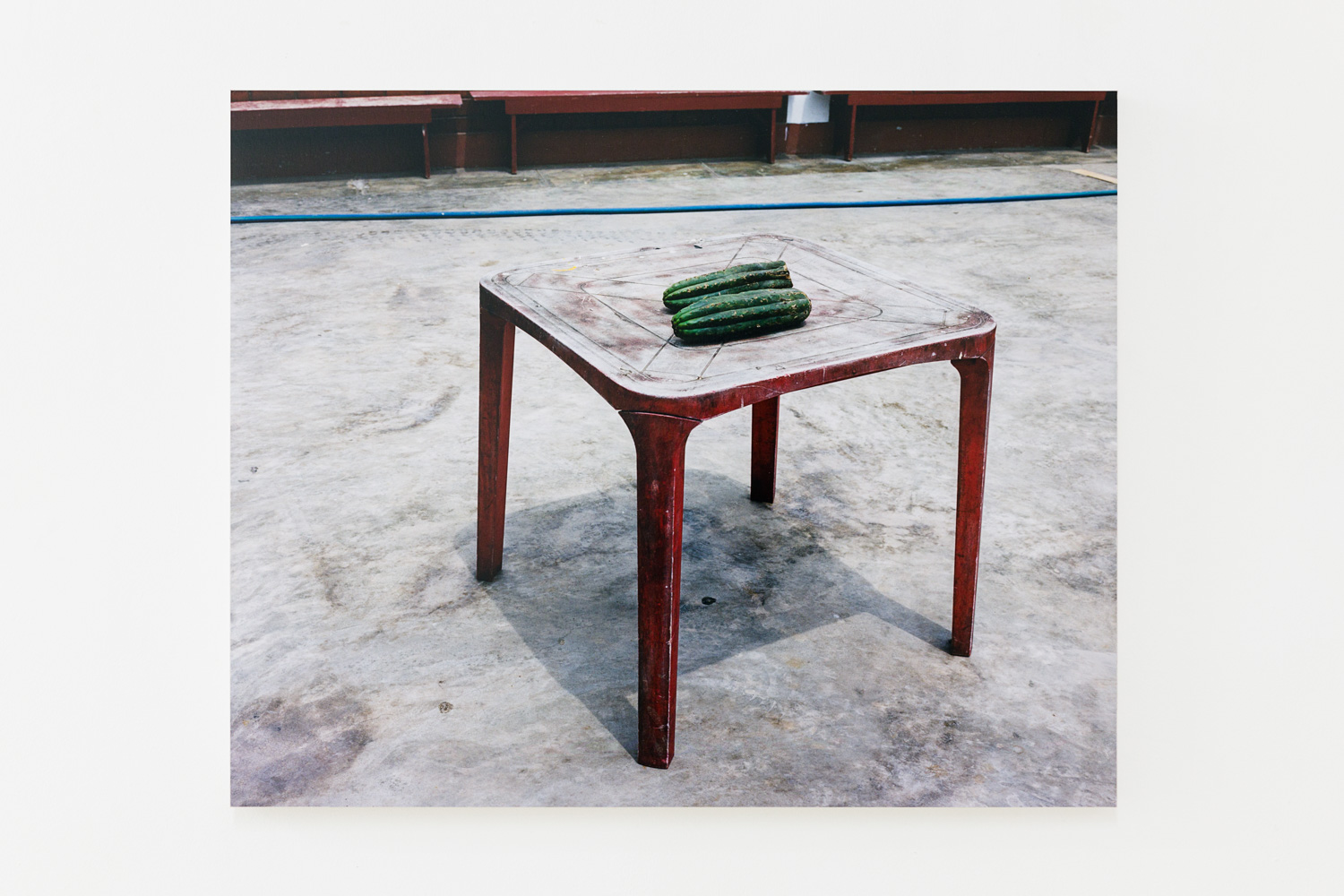 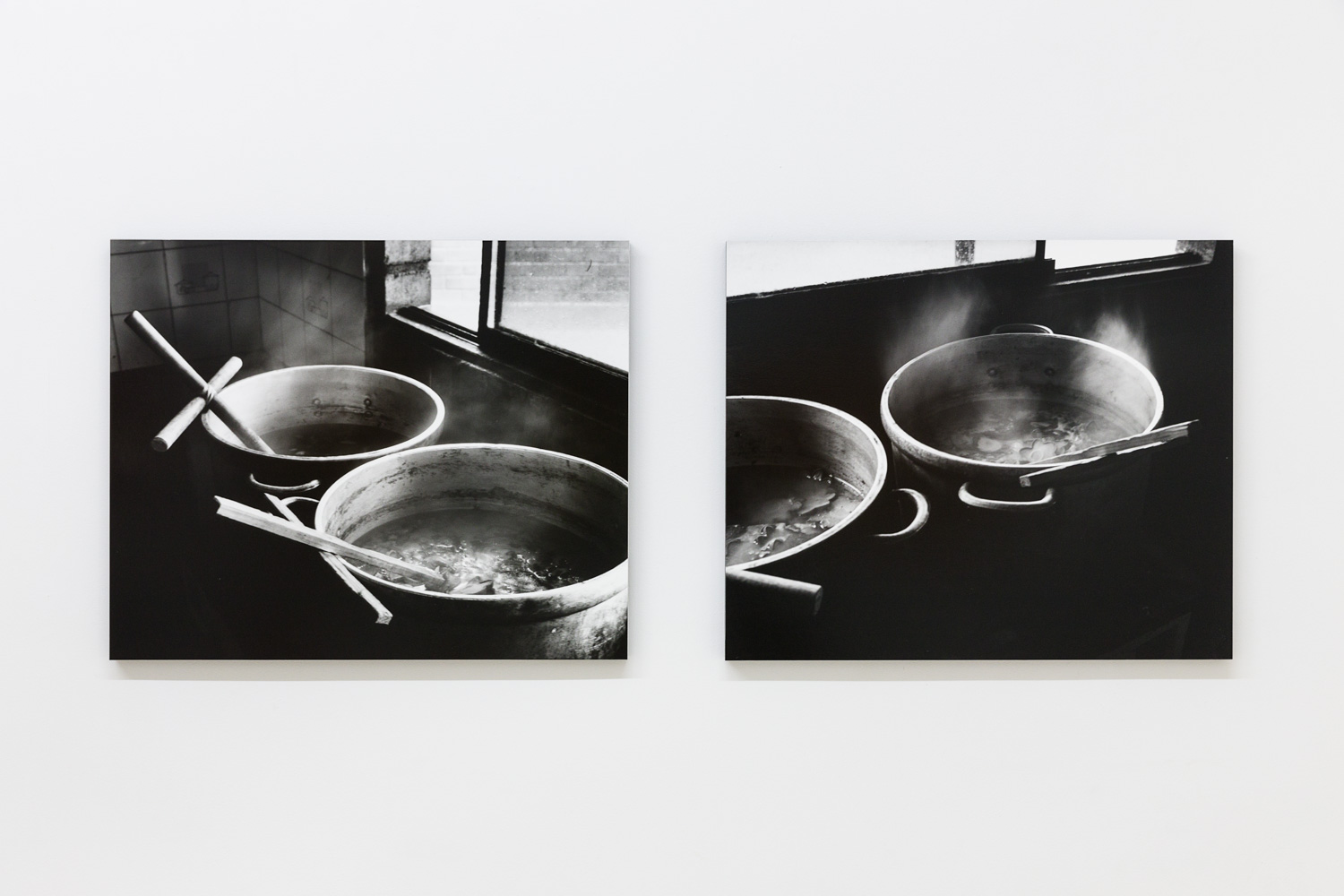 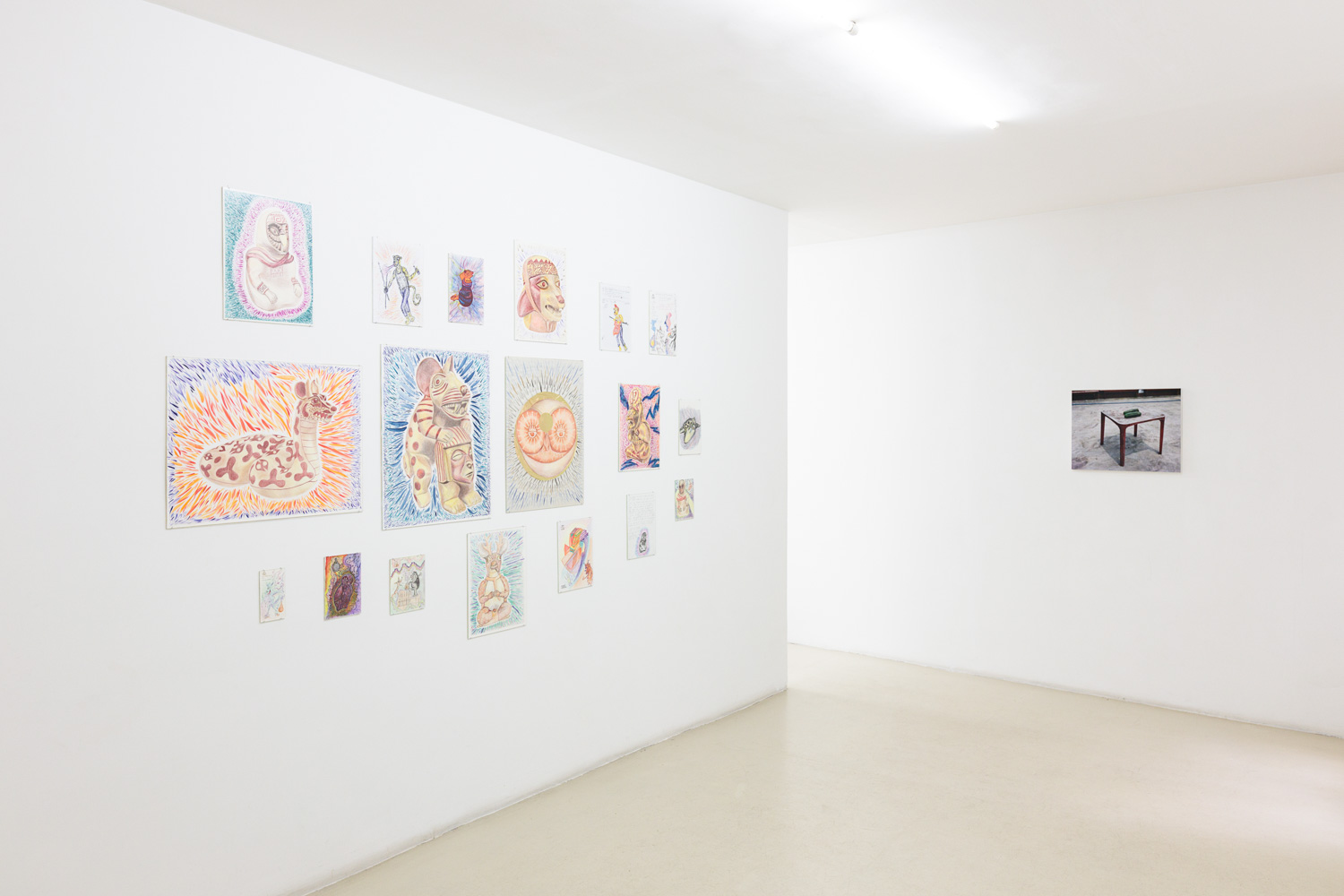 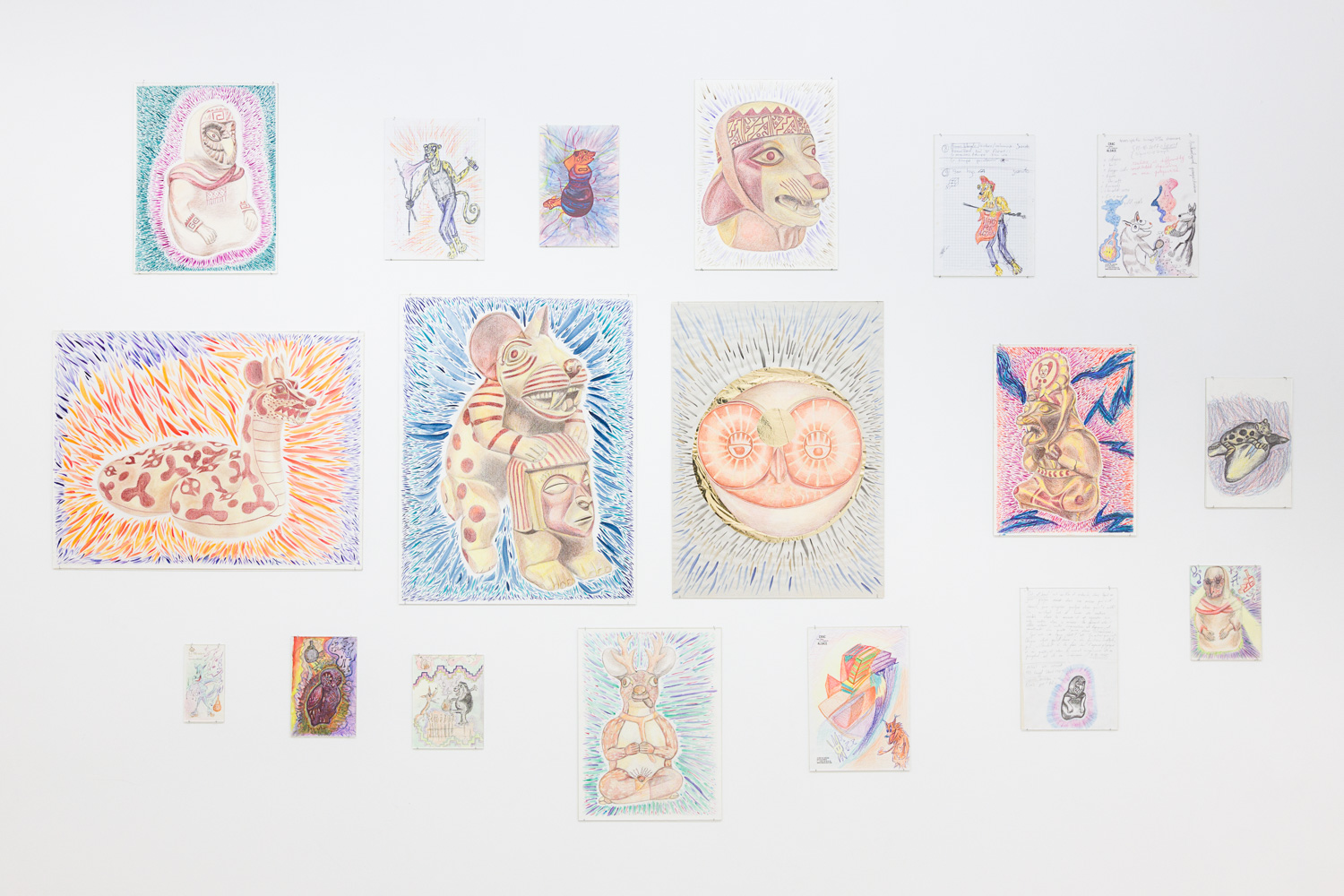 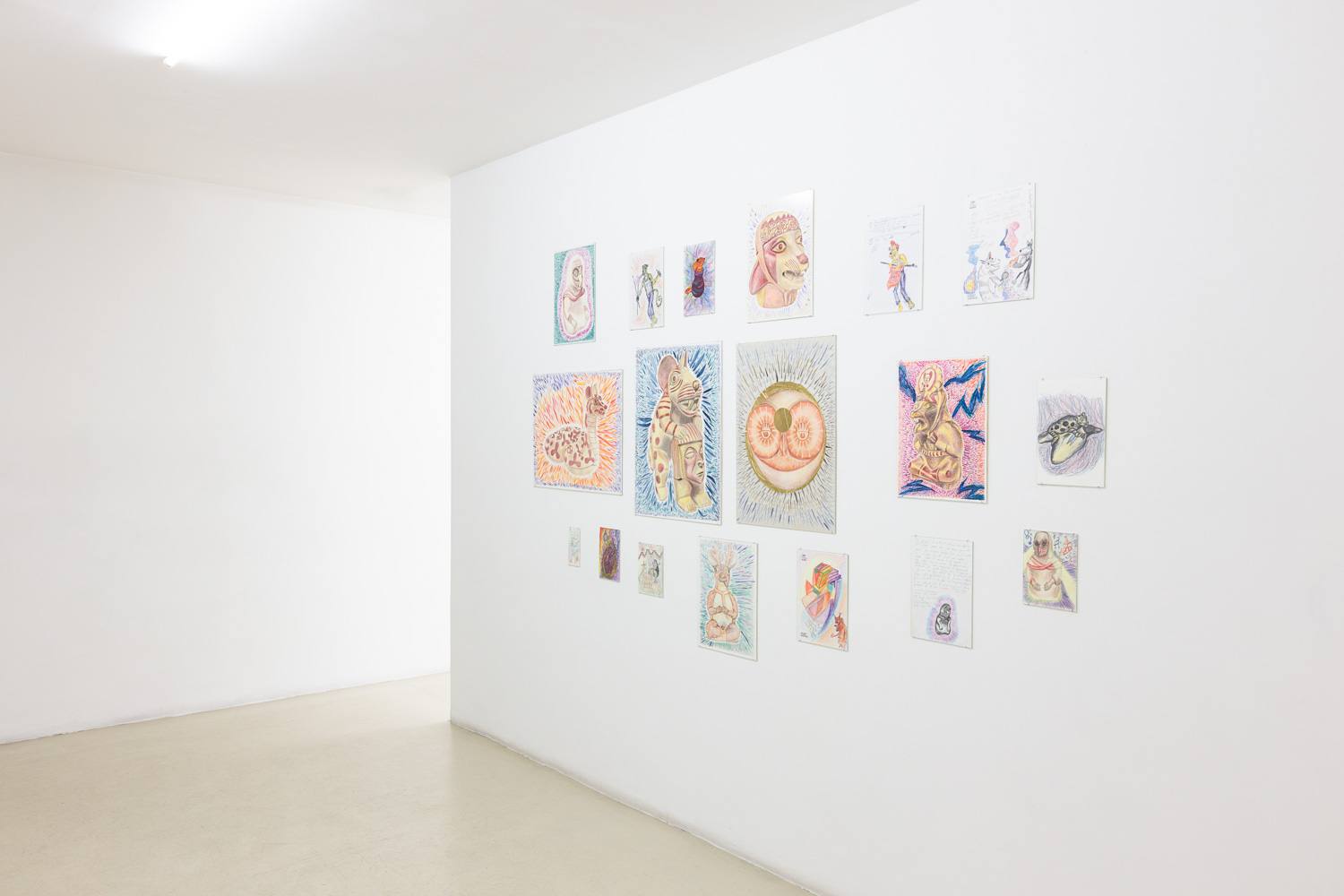 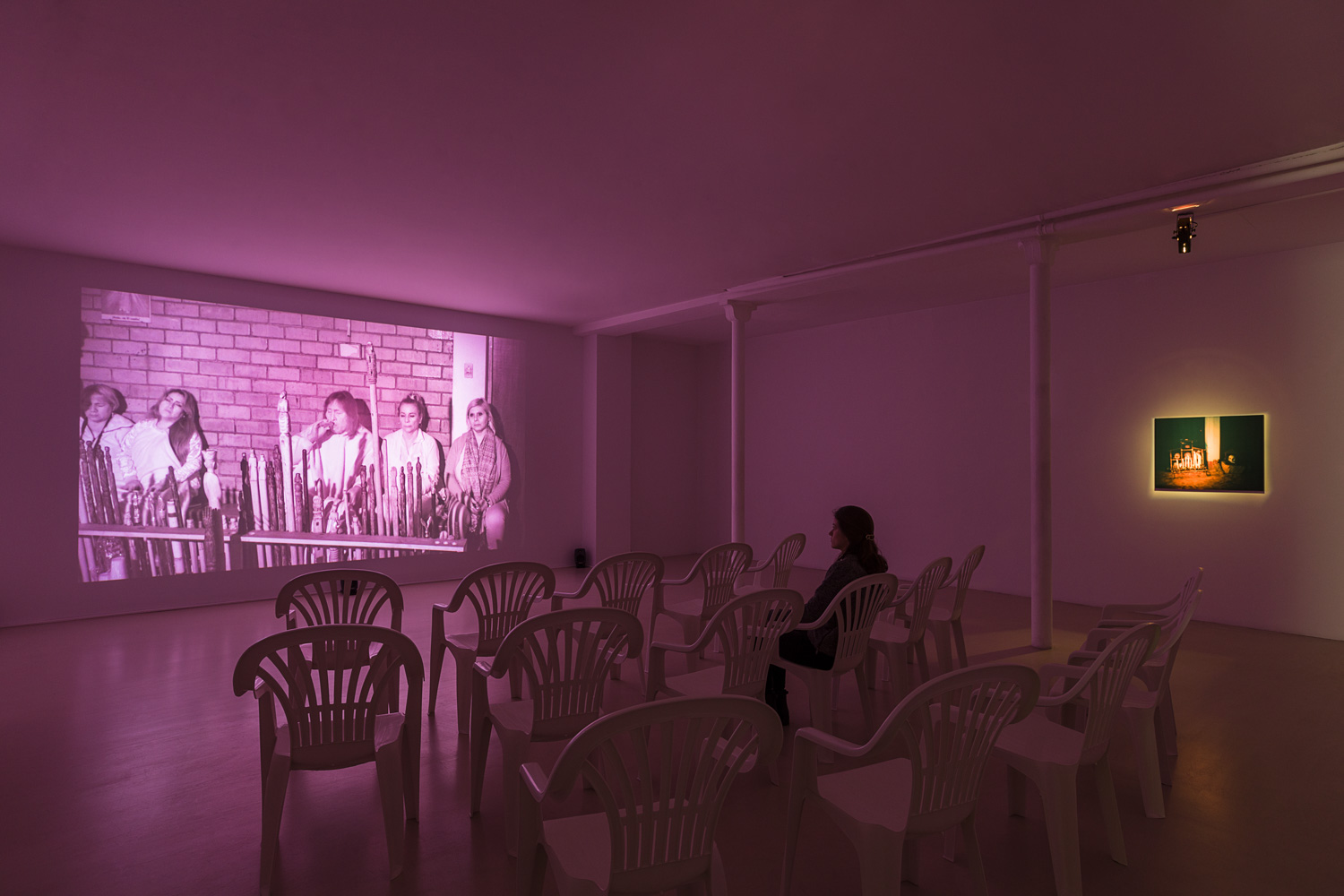 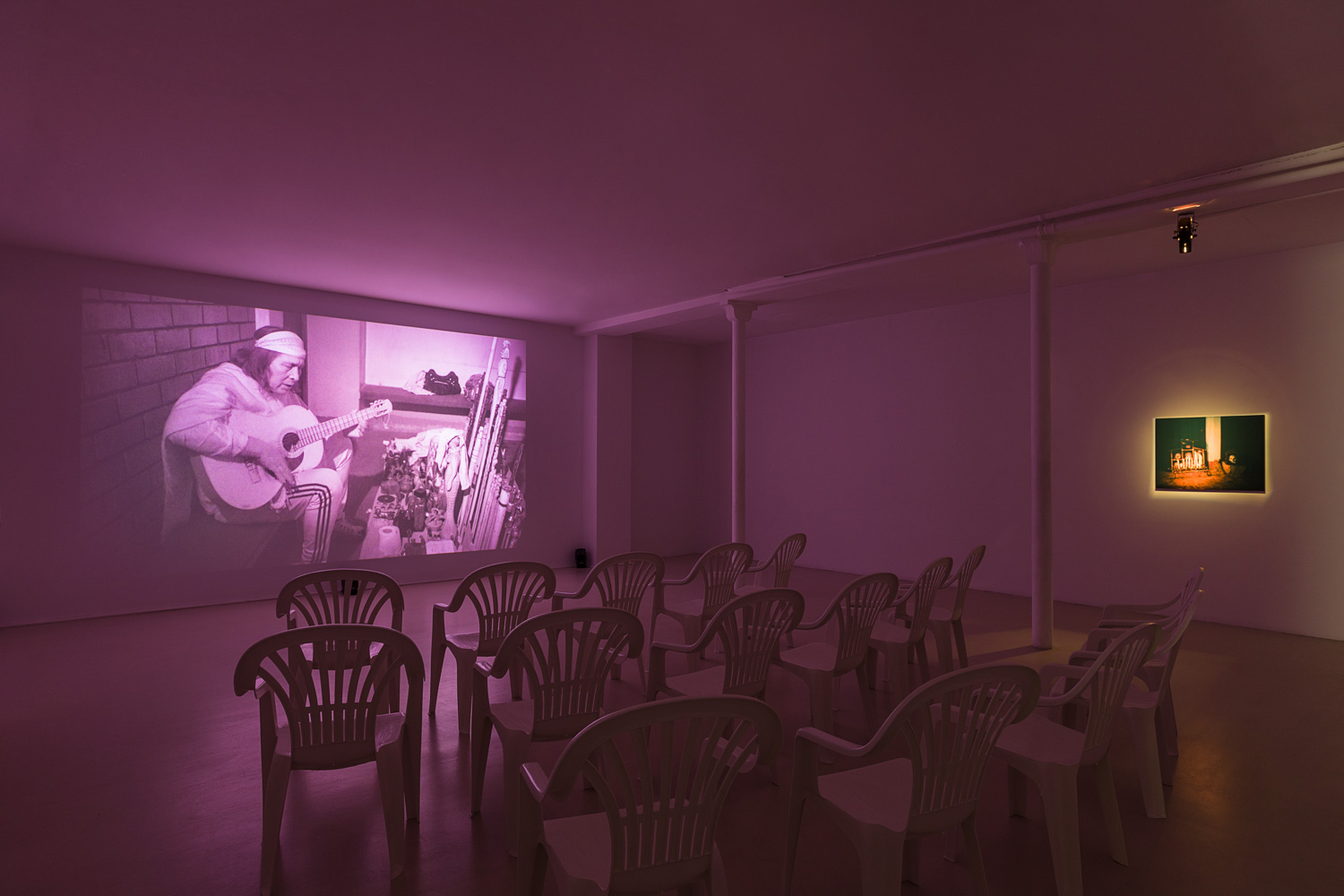 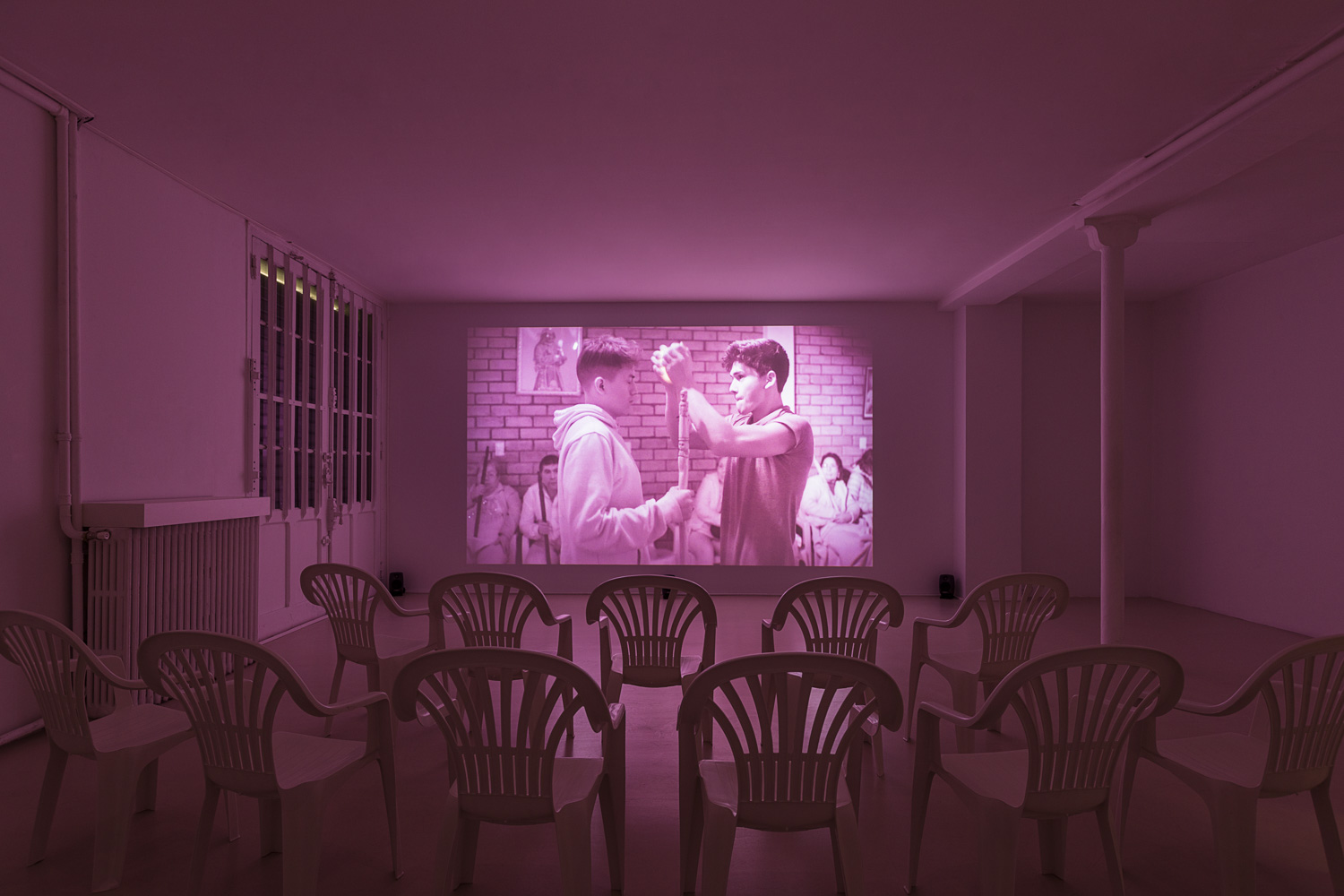 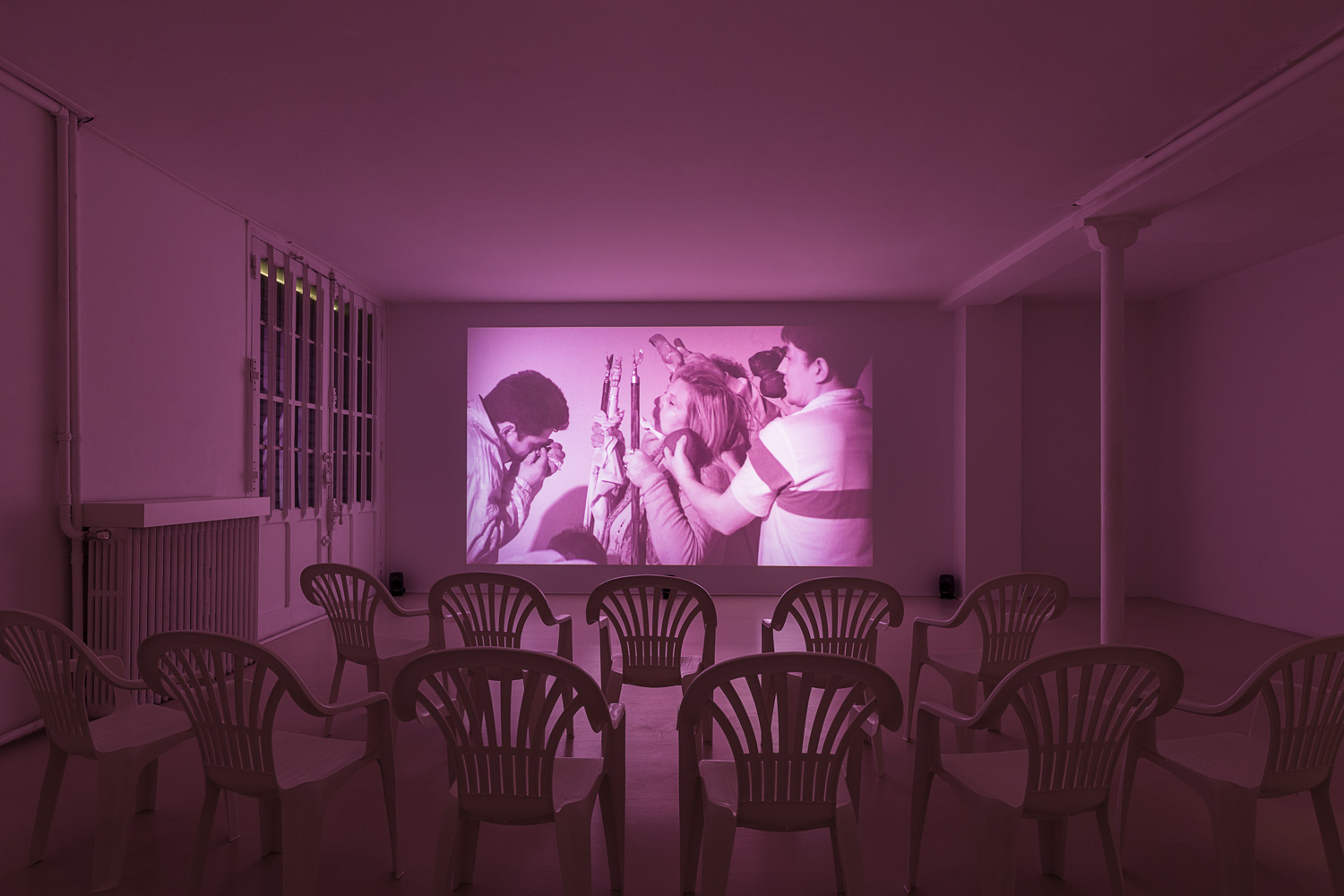 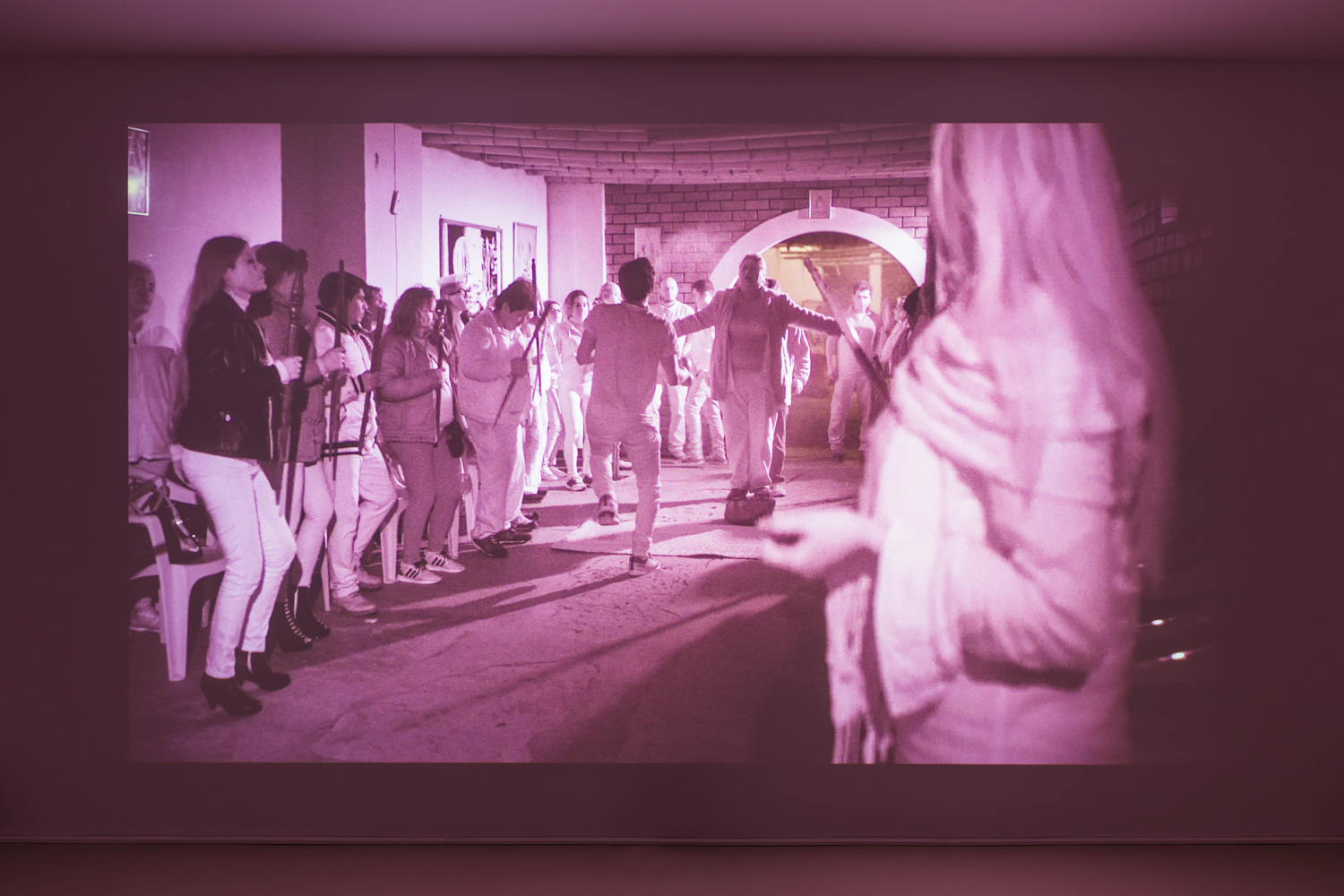 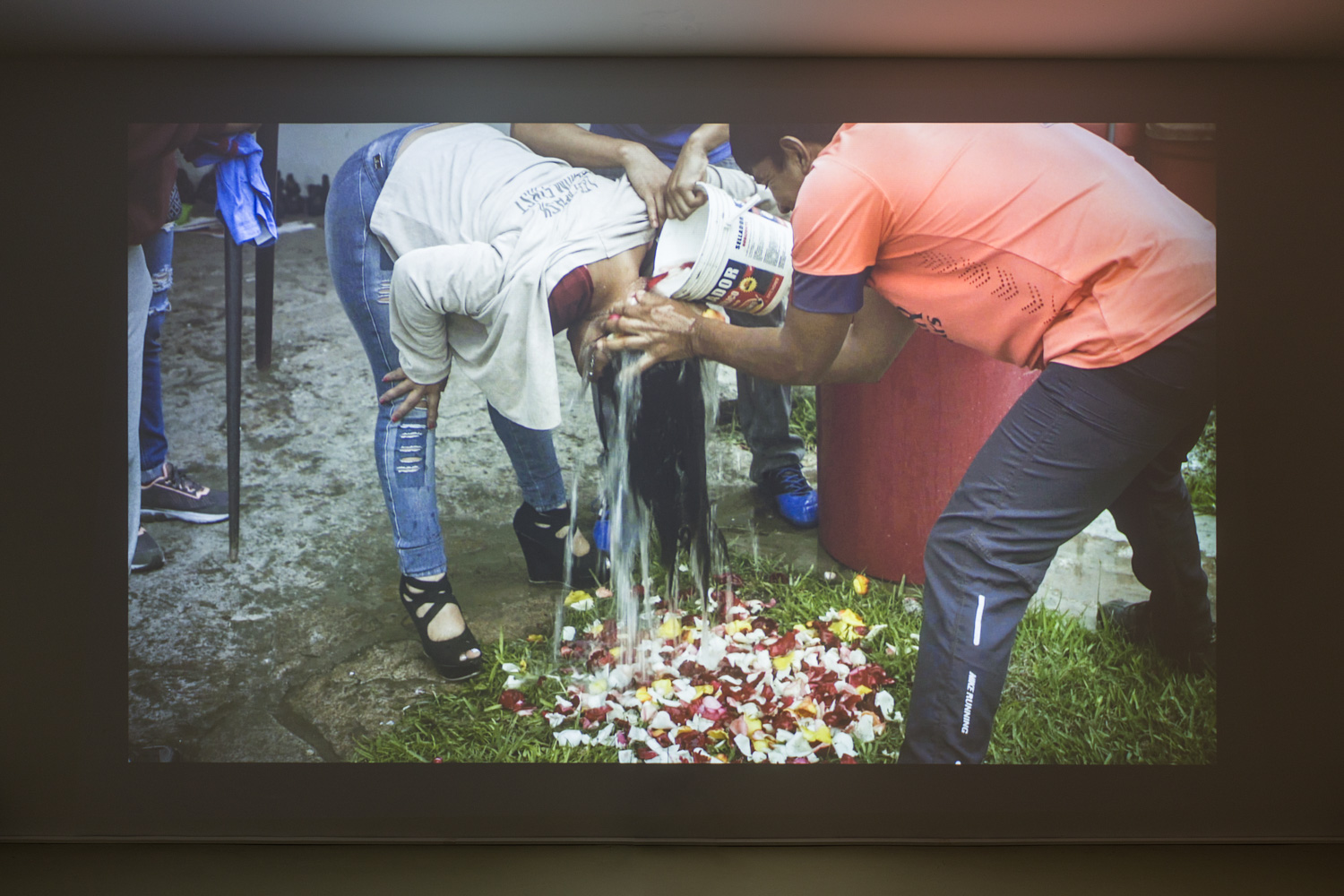 With this exhibition, Louidgi Beltrame continues his exploration of methods of human organization throughout modernity. In this way, his research in film has brought him to heavily charged locations such as Hiroshima, Chandigarh or even Brasilia. Today, it is the magical rites of healers on the Peruvian desert coast that interest the artist. In 2015, he met the curandero José Levis Picón Saguma whose work inscribes itself in the continuity of pre-Columbian healing rituals. His practice of curandero, a term which signifies “healer” in Spanish, can be included in the larger category of shamanism. During healing ceremonies, known as Mesas, José Levis practices this form of vernacular medicine nearly in secret, in areas on the outskirts of towns. His most important plant is the San Pedro, a psychoactive cactus whose earliest ritual use goes back some 3000 years: “I am primarily interested in the practice of the curanderos as a form of postcolonial resistance. Its characteristically syncretic dimension may be interpreted as form of adaptive camouflage developed by Andean civilizations to survive colonial inquisition then repression. The current use of key plants taken from the pre-Columbian pharmacopeia may also be interpreted as one of the forms that embody this mode of resistance.”