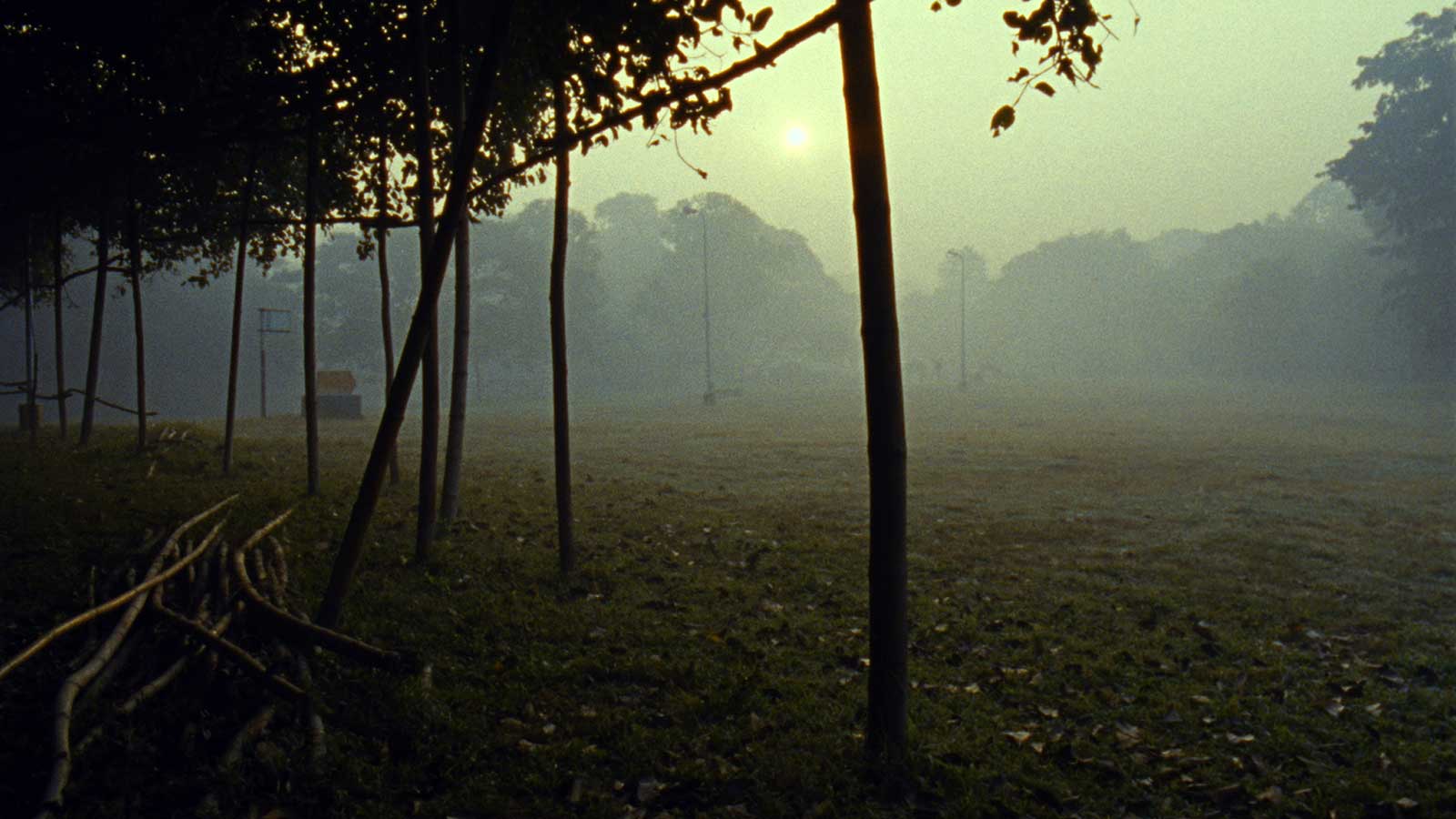 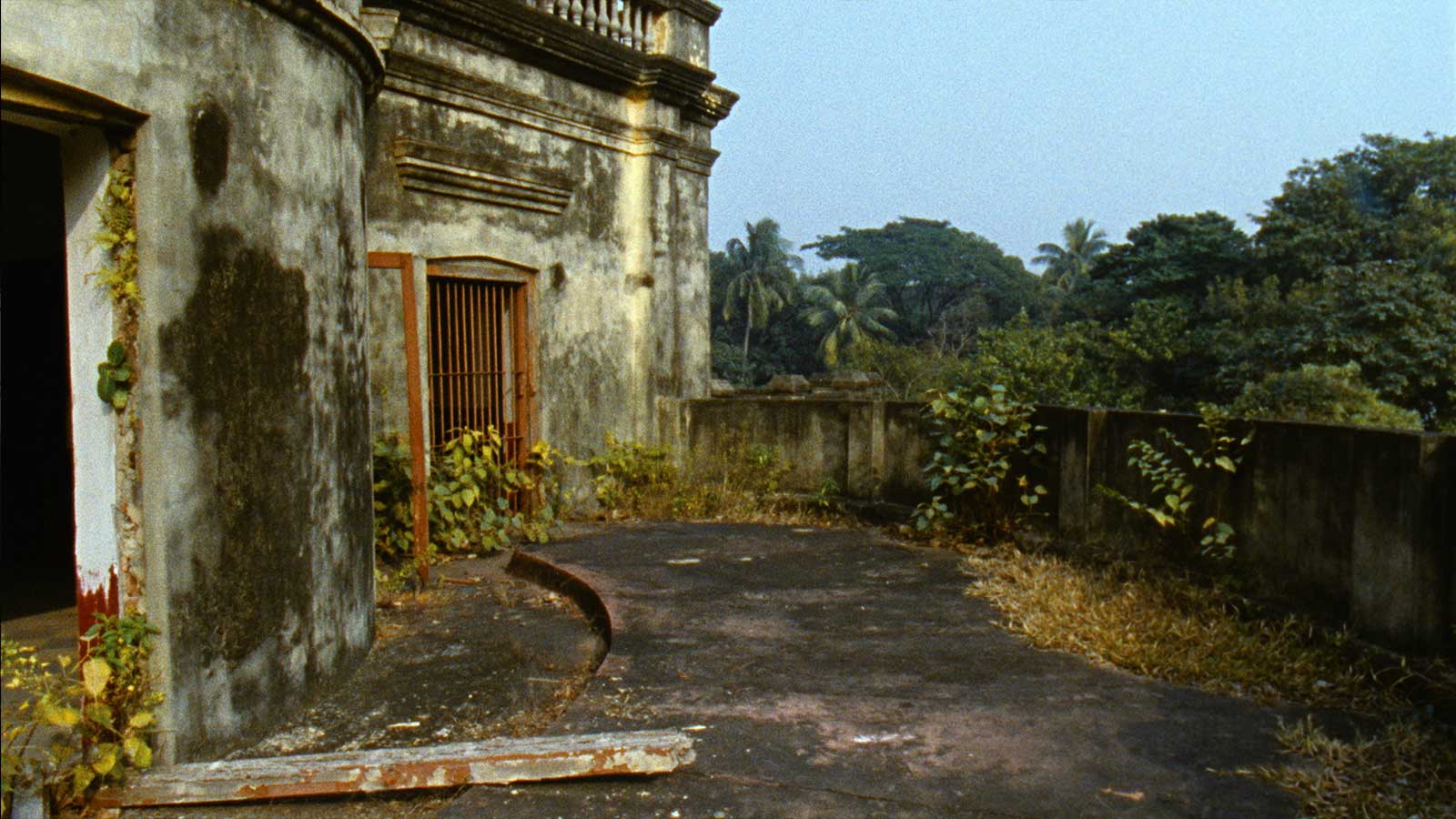 Louidgi Beltrame films in 16 mm a large banyan tree in the botanical gardens in Calcutta. This tree, whose distinctive feature is the way it spreads rhizome-like over several hundred yards, is approached like a forest of clones, a metaphysical space where histories re-surface: the history of the invention and parallel development of photography and telegraphy in the context of colonized India, Linnaeus’ dream according to Foucault, reminiscences of the films of Ritwik Ghatak and Satyajit Ray, where reality and fiction met.