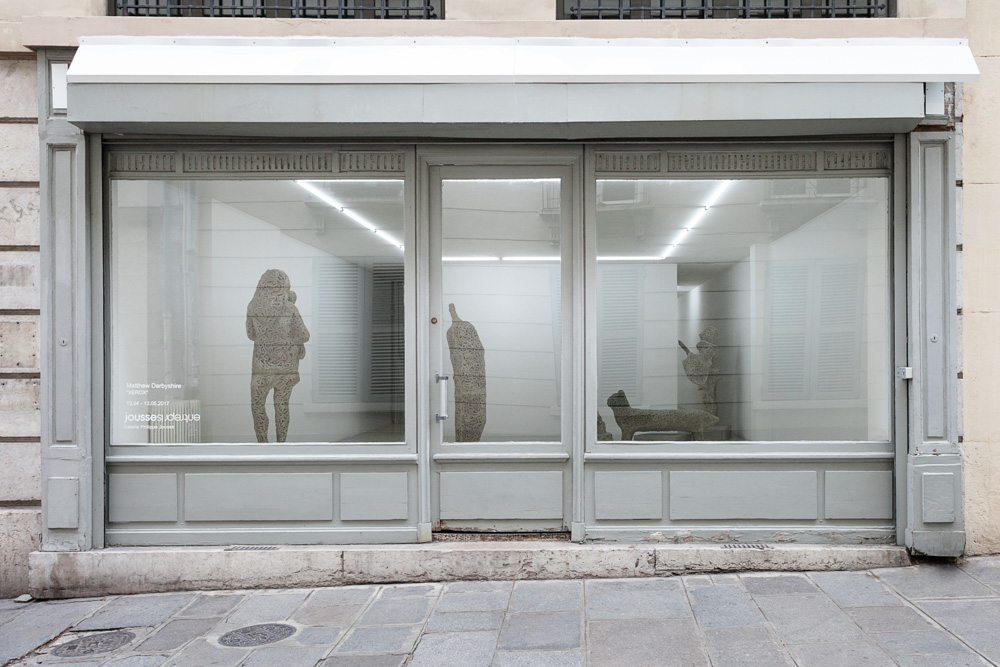 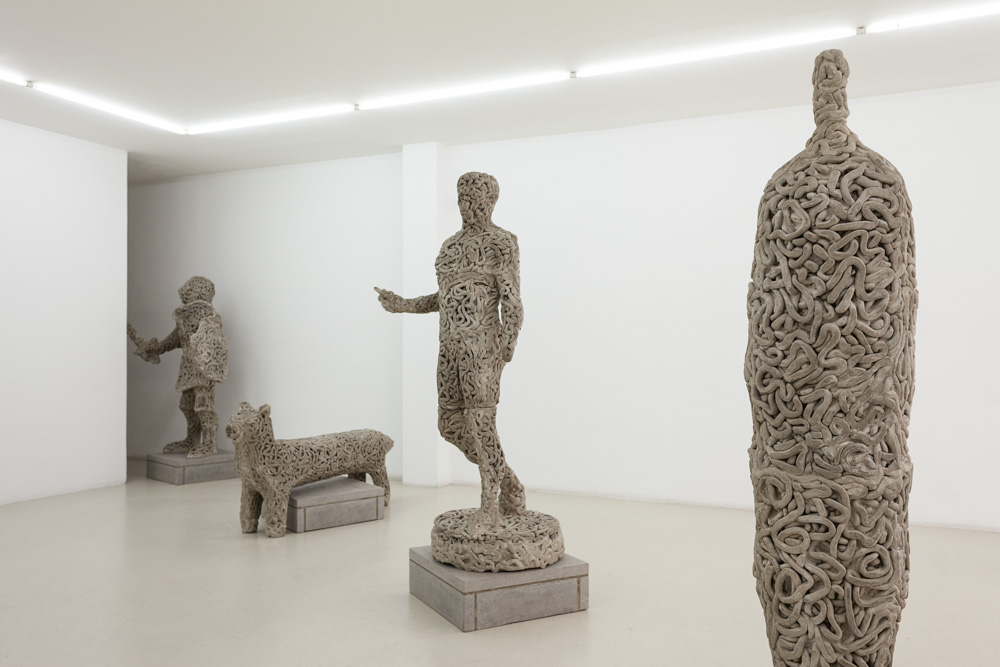 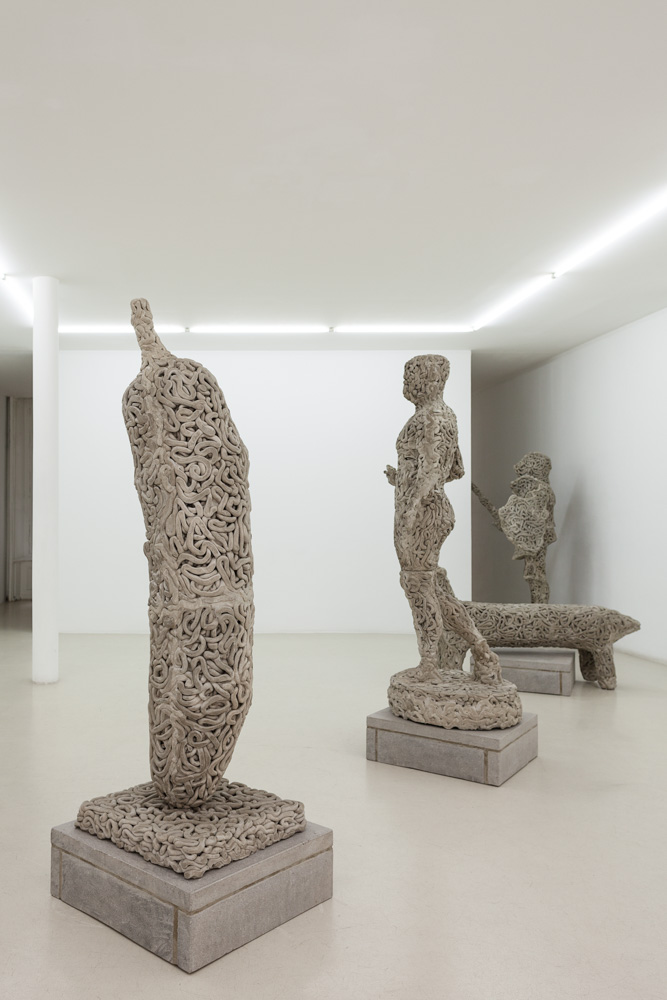 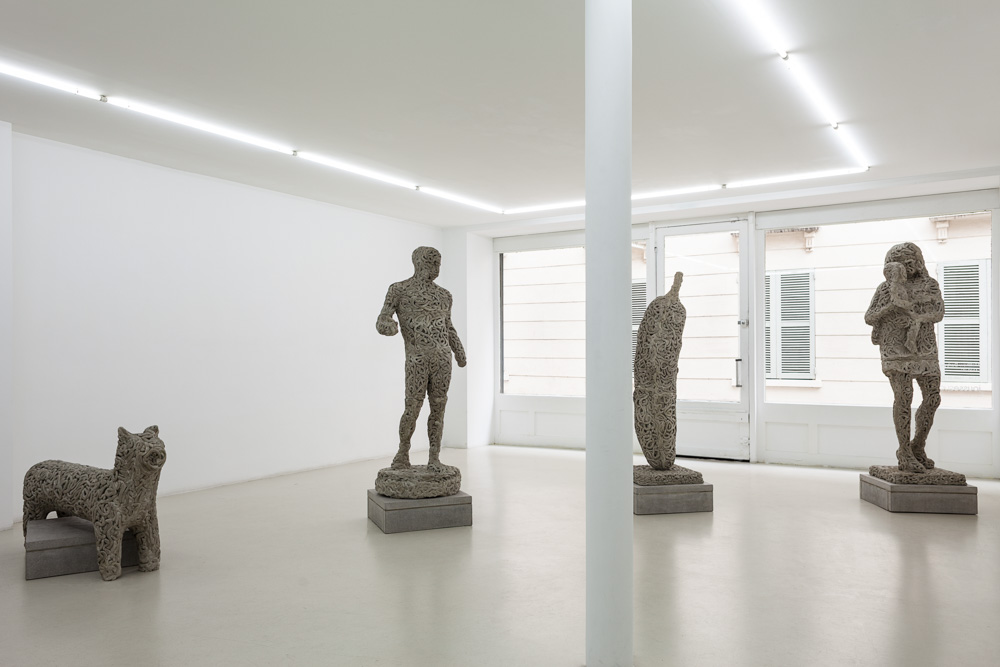 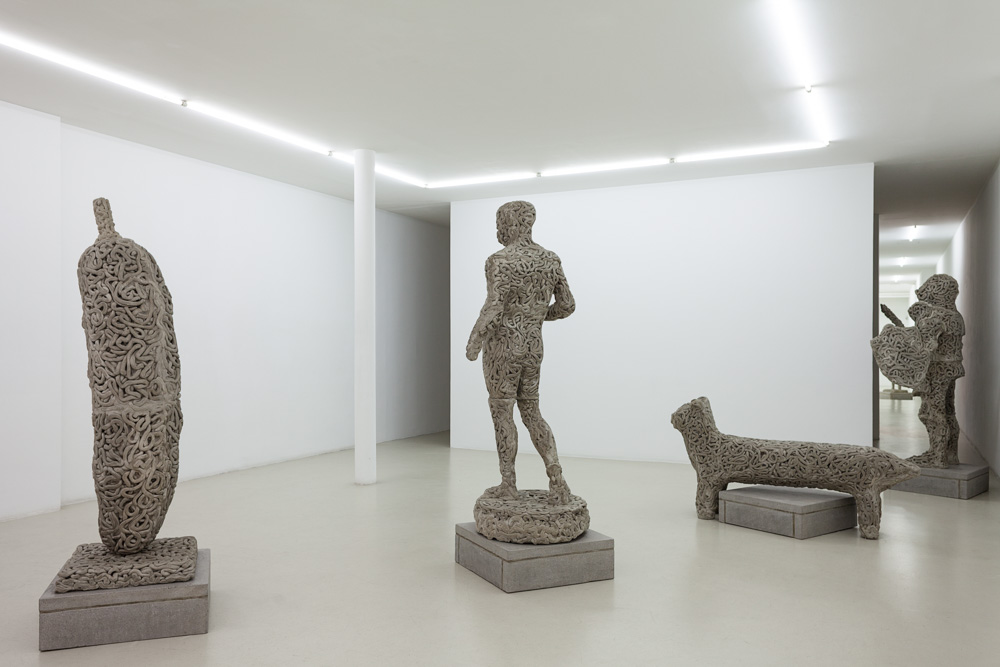 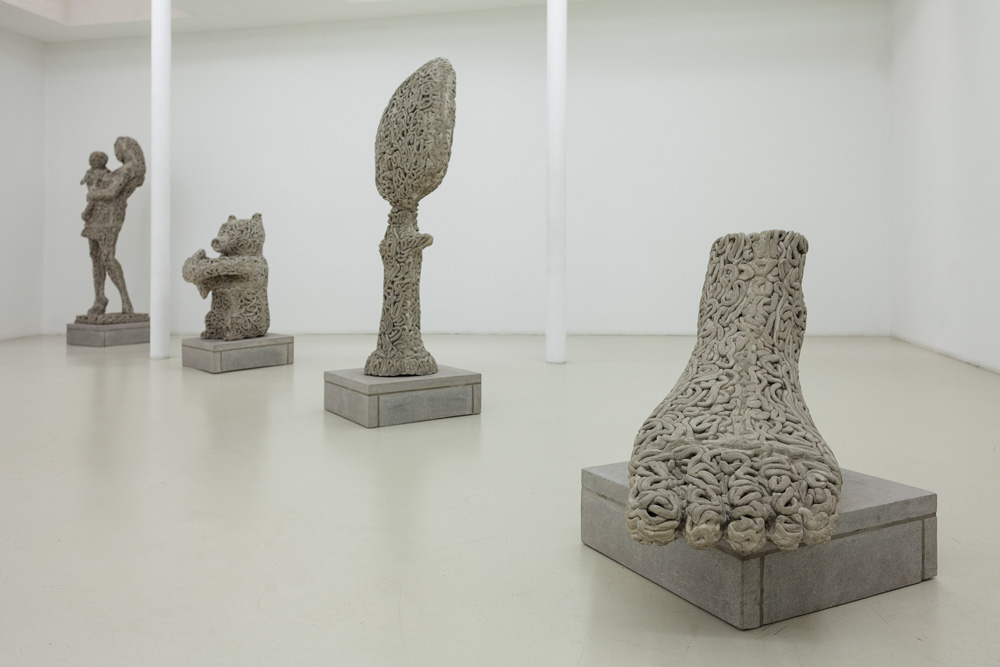 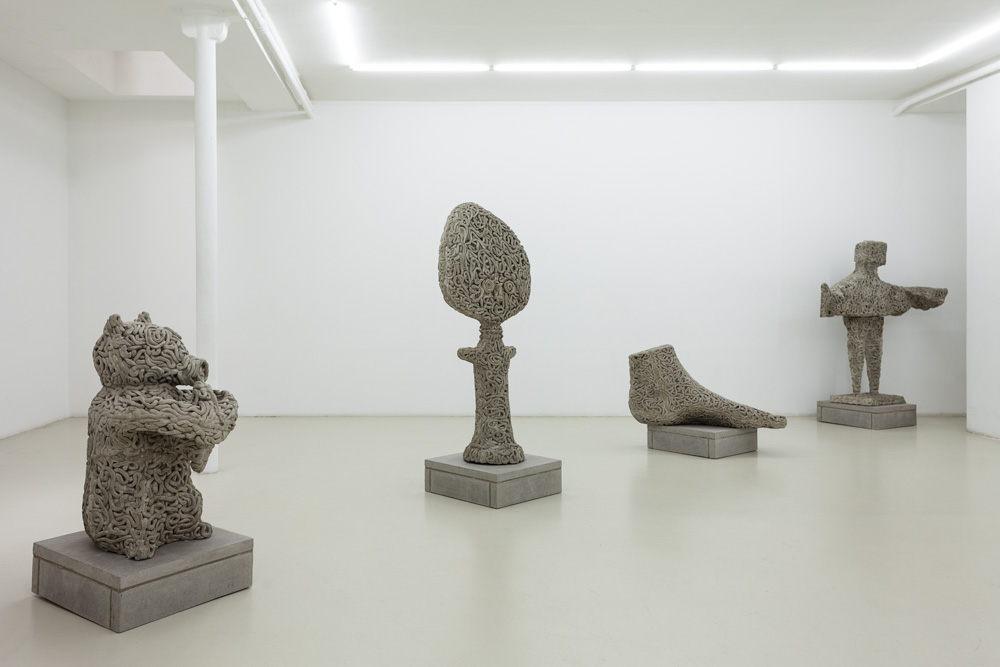 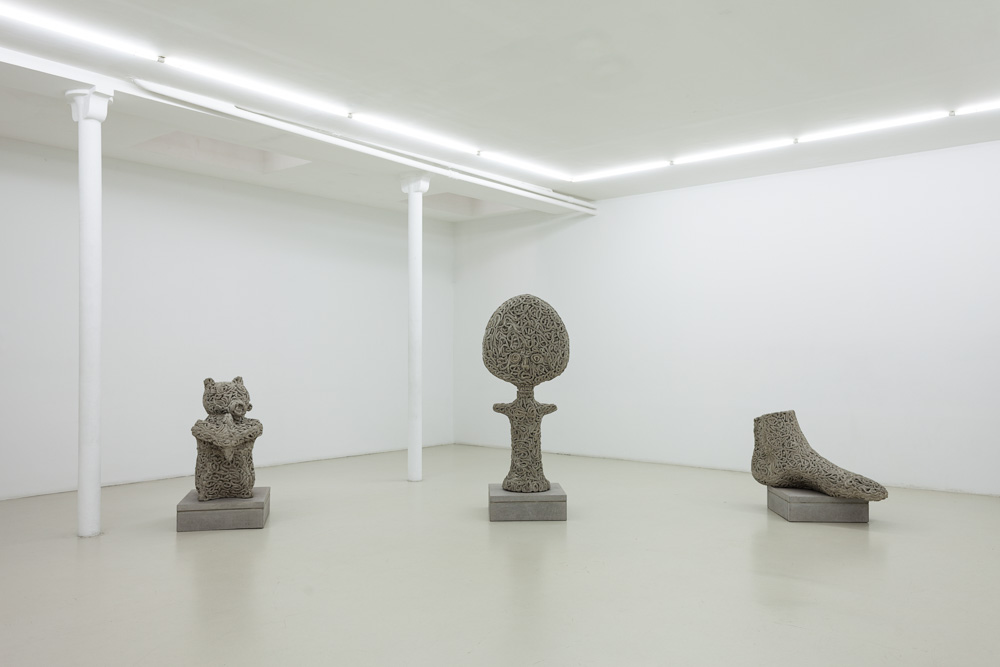 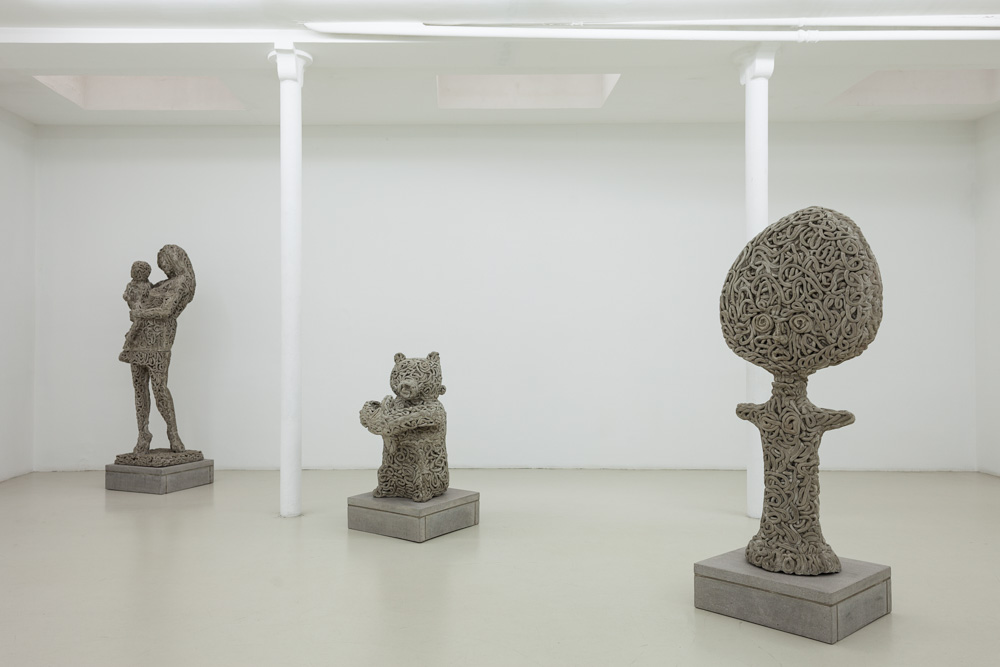 There appeared out of the darkness, suddenly and in increasingly greater number, DOUBLES, MANNEQUINS, AUTOMATONS, HOMUNCULI.

Replica, duplicate, clone, twin, facsimile, model, doppelgänger, dummy, surrogate. How many ways to say the same? A surfeit of terms for the duplicate, triplicate — multiple — and so — and on — ad infinitum. Imitation, impostor, mimic, mime, echo, fake, ersatz. How many ways, and why, to say the same, but different; for better and/or for worse?