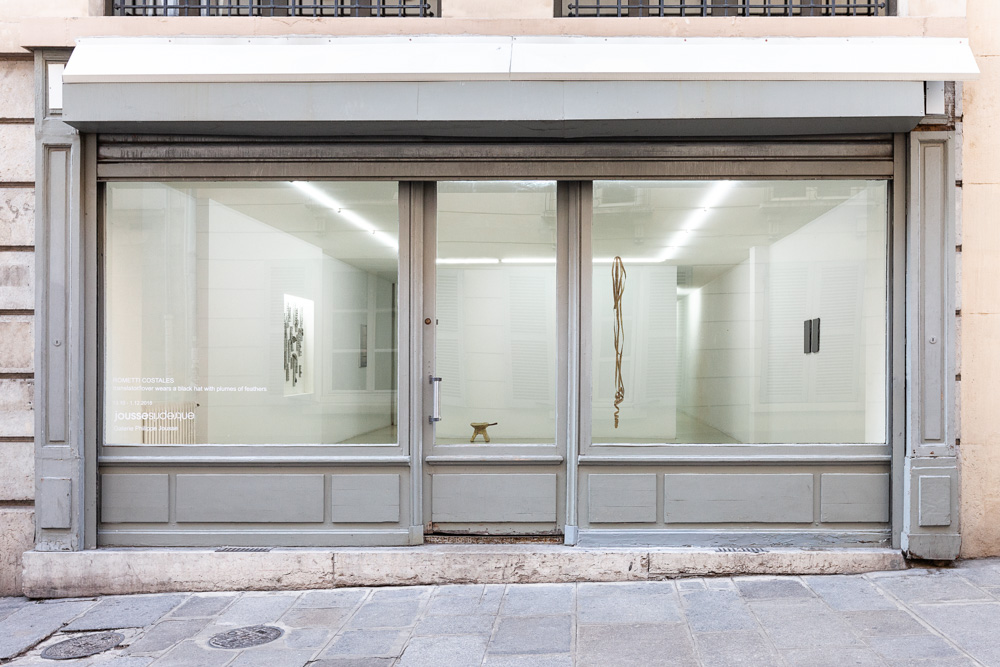 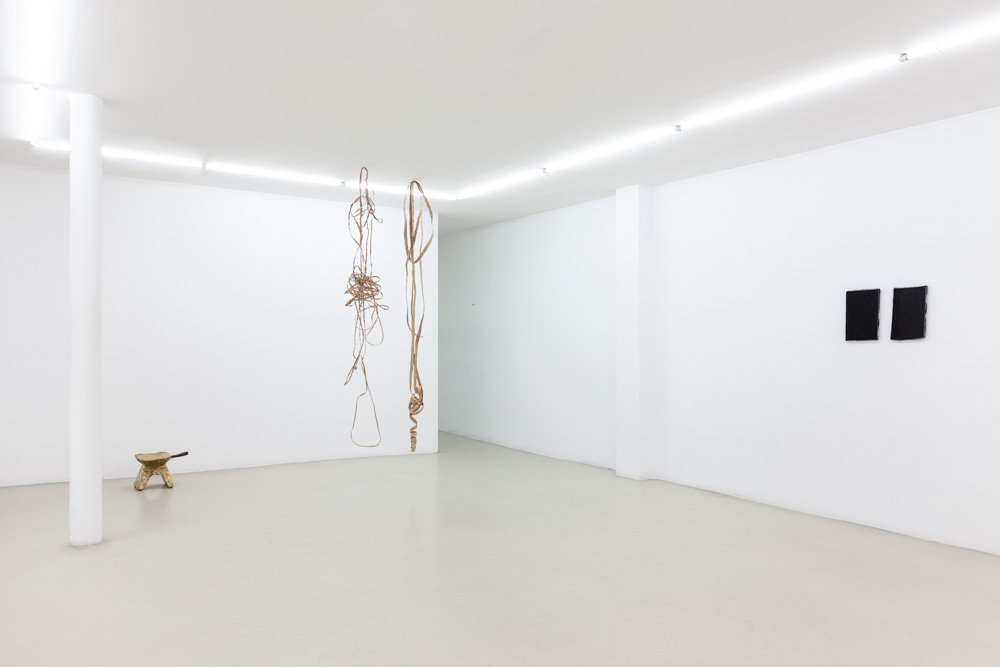 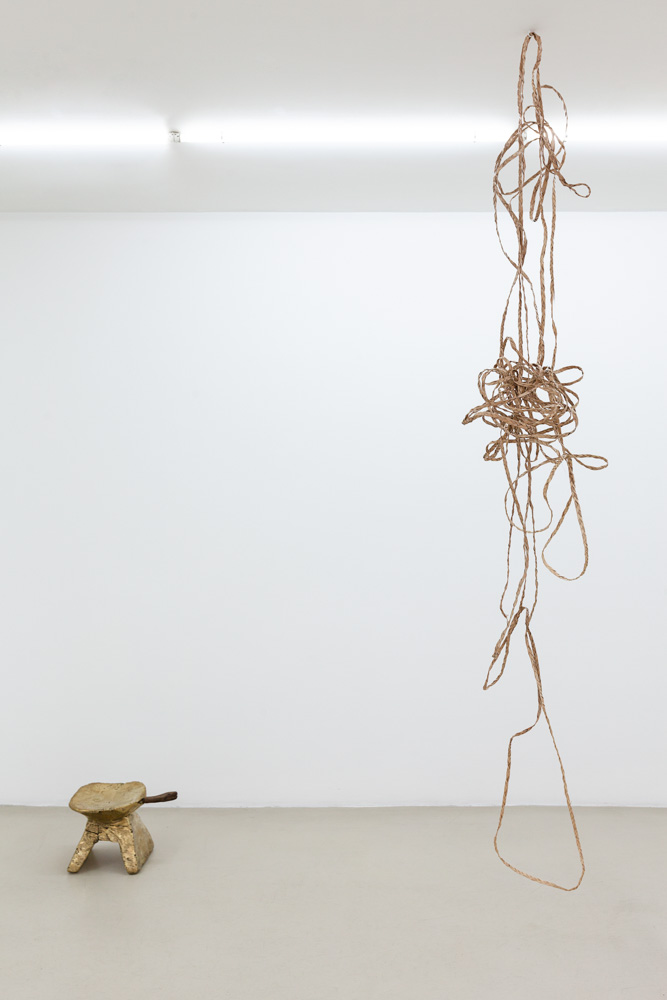 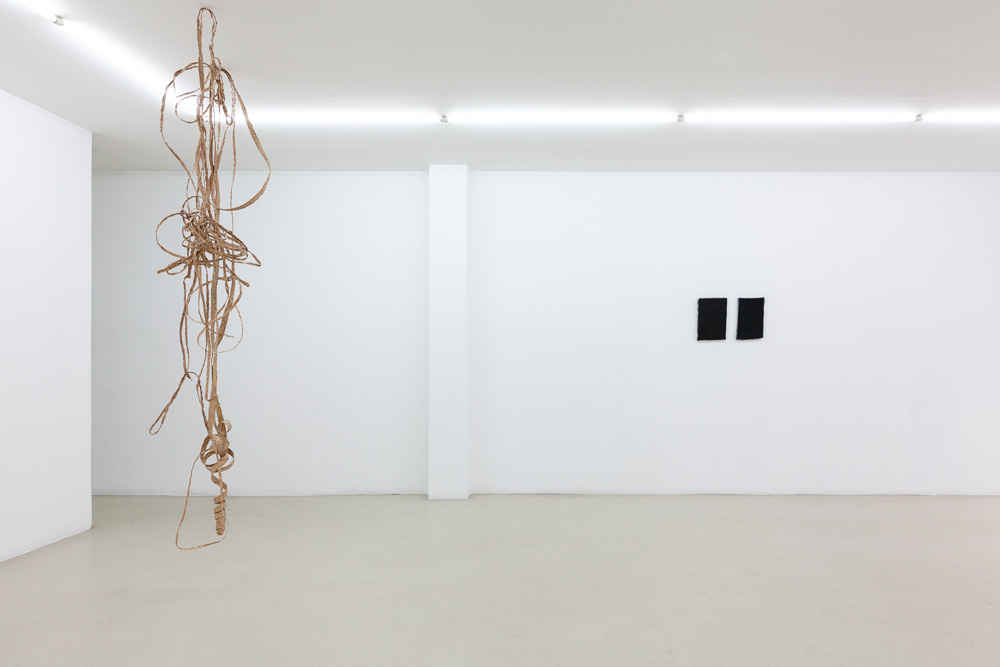 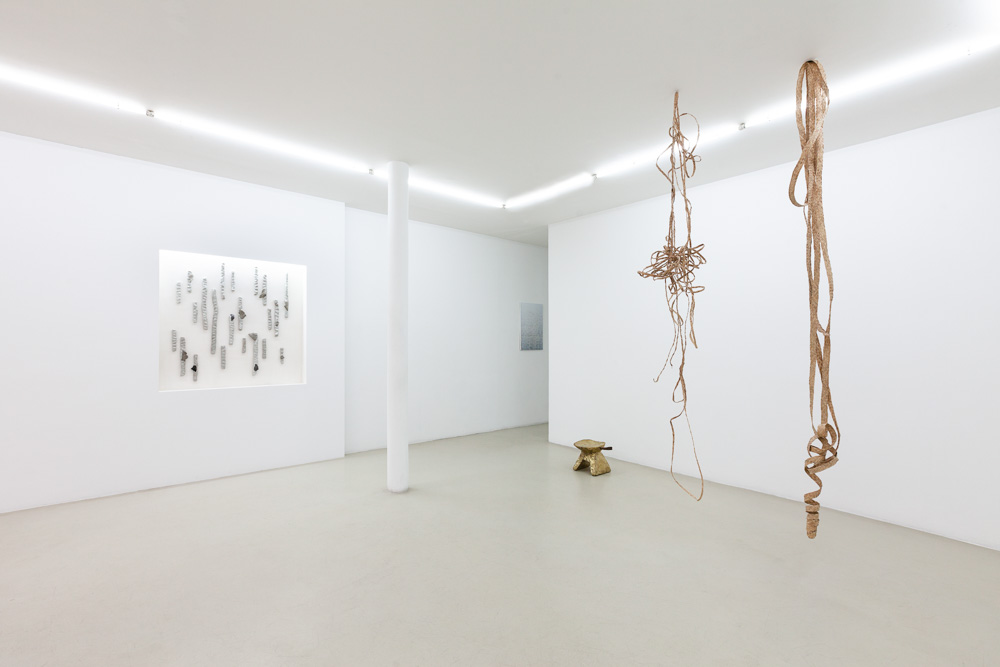 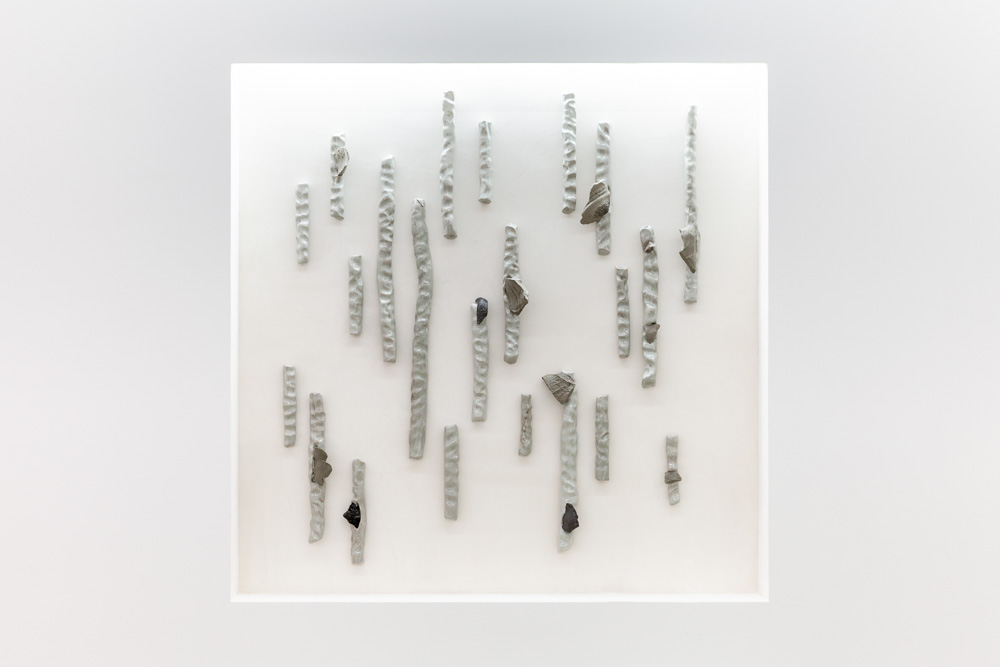 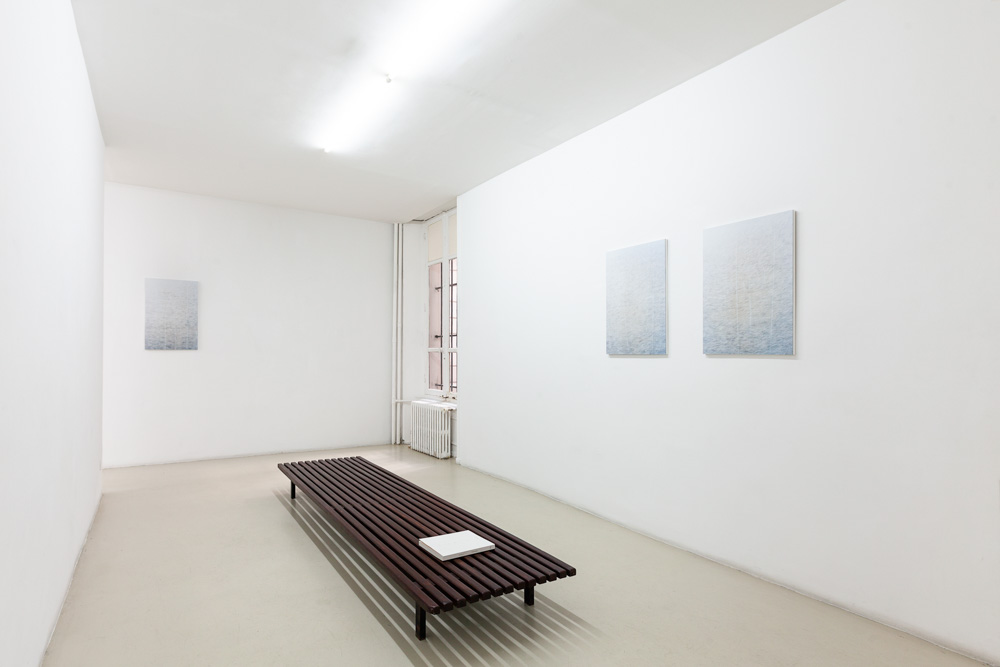 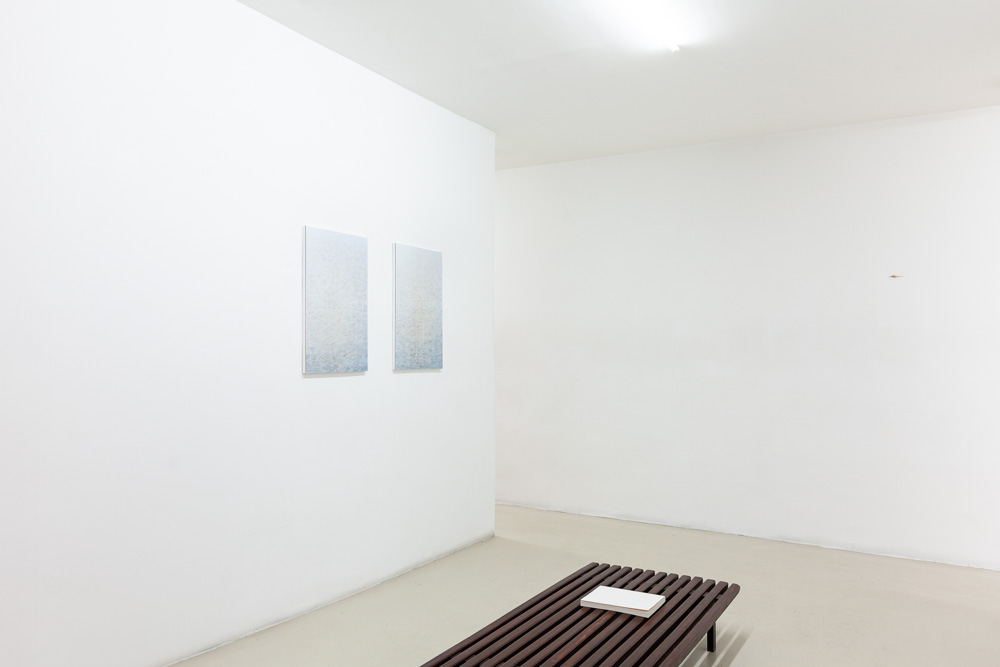 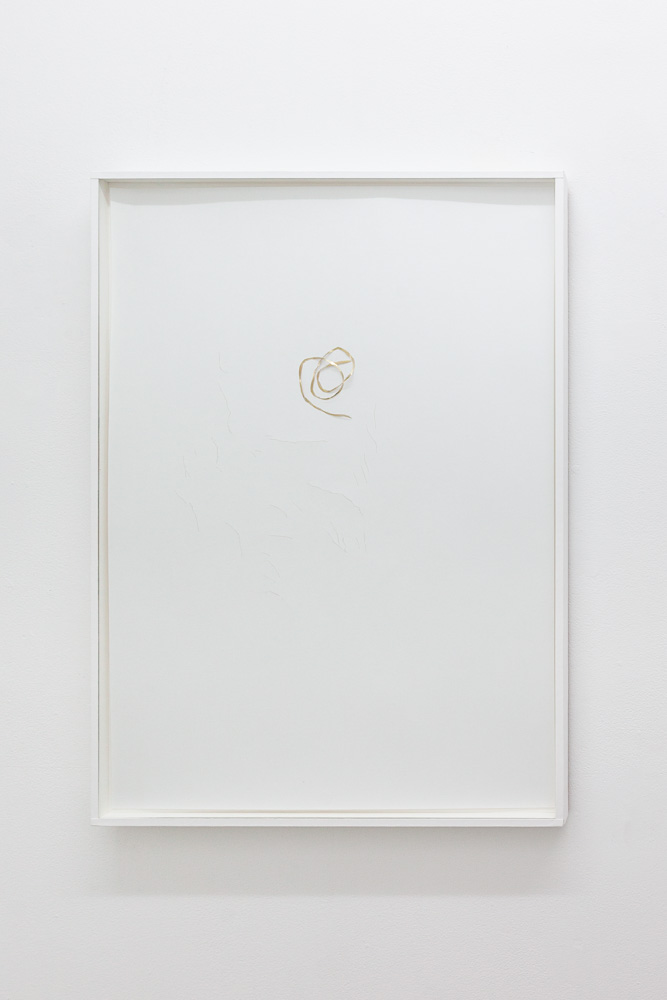 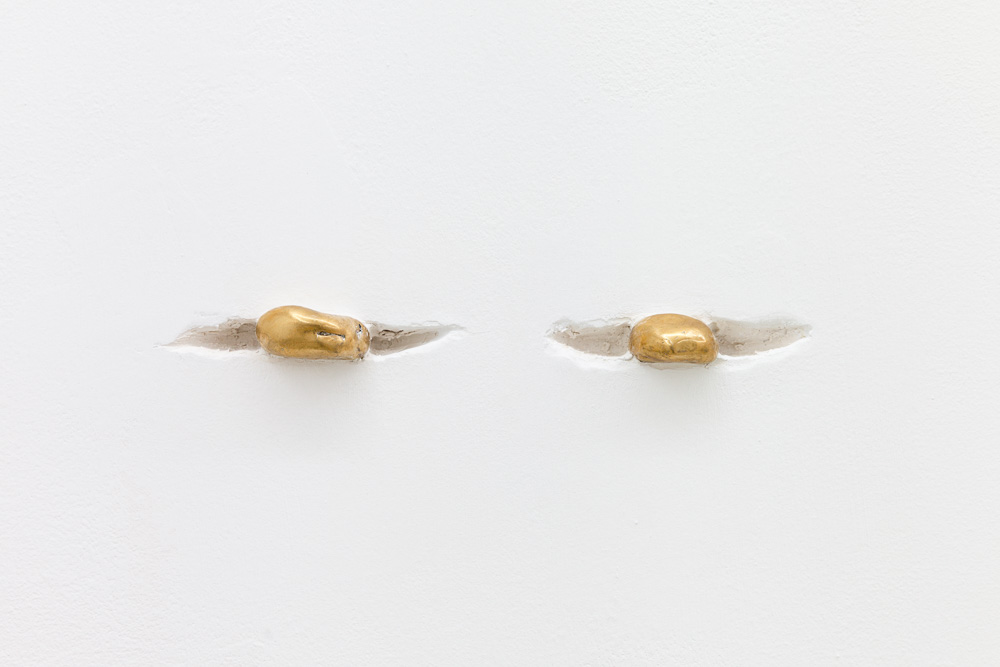 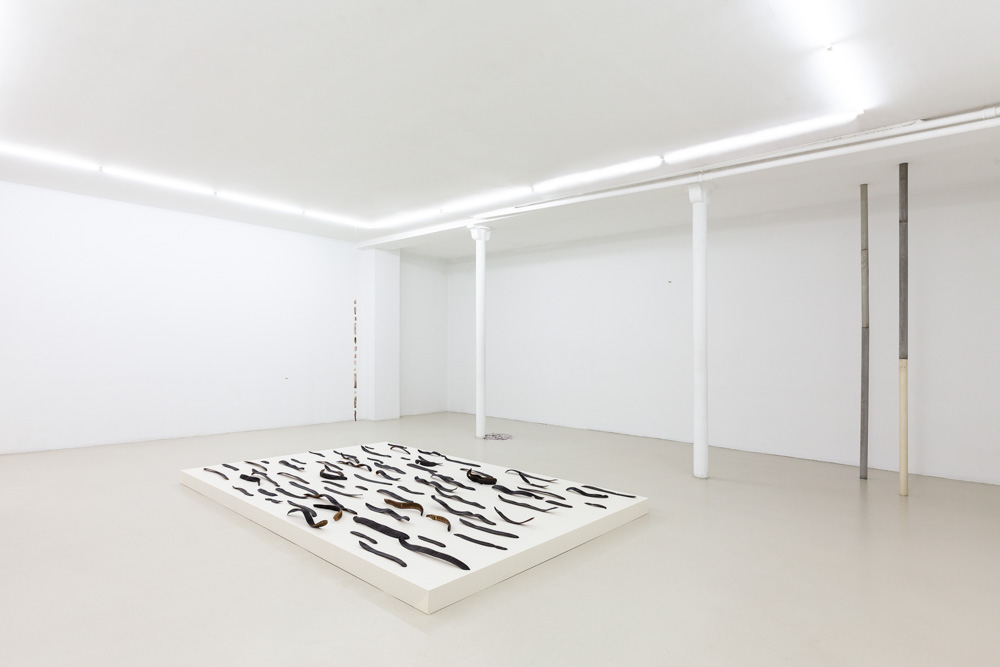 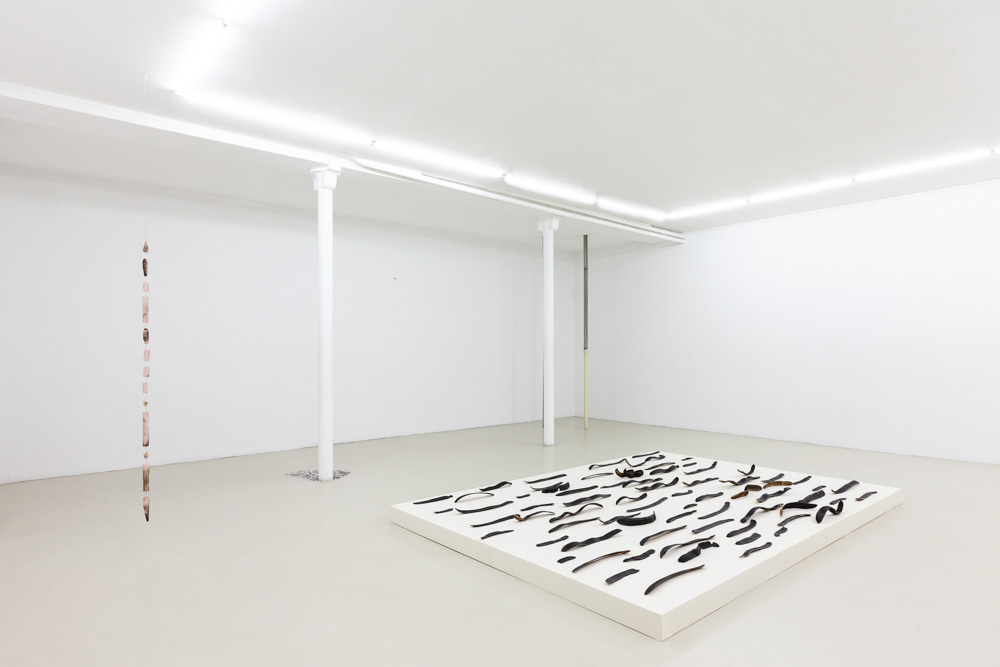 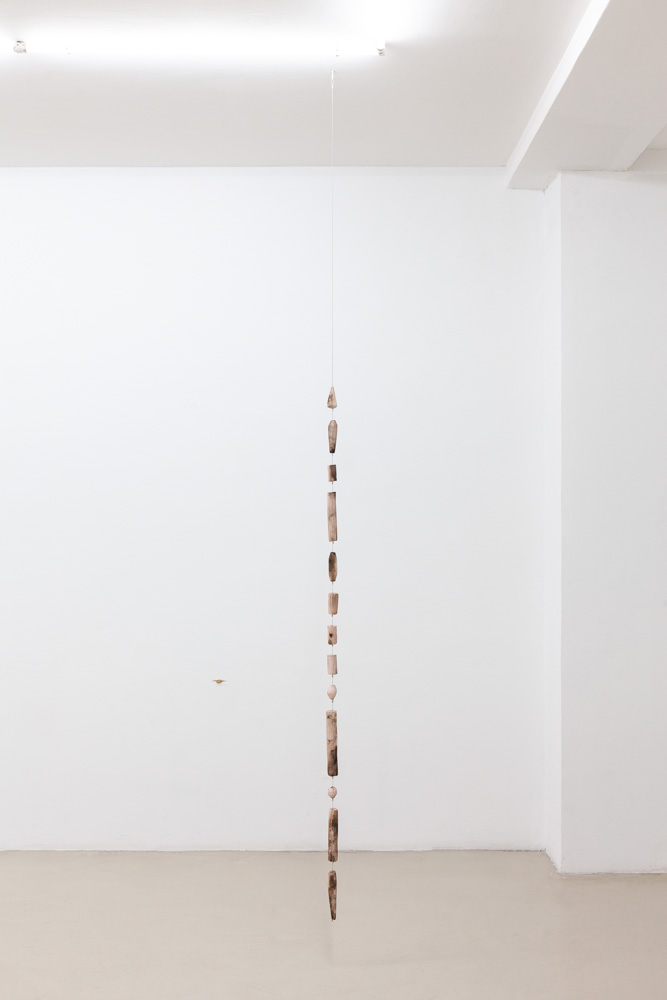 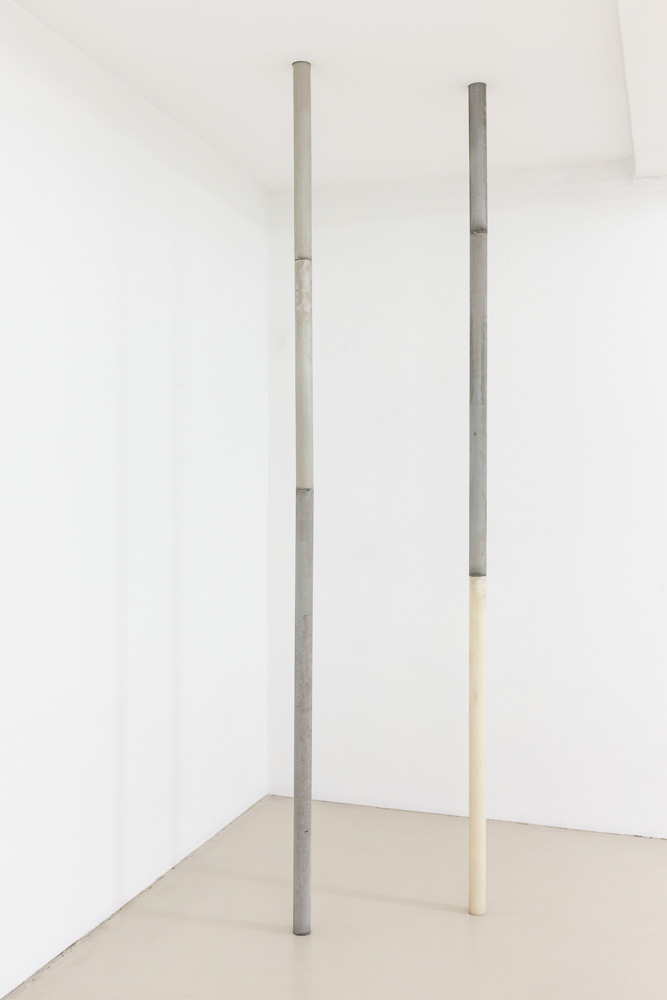 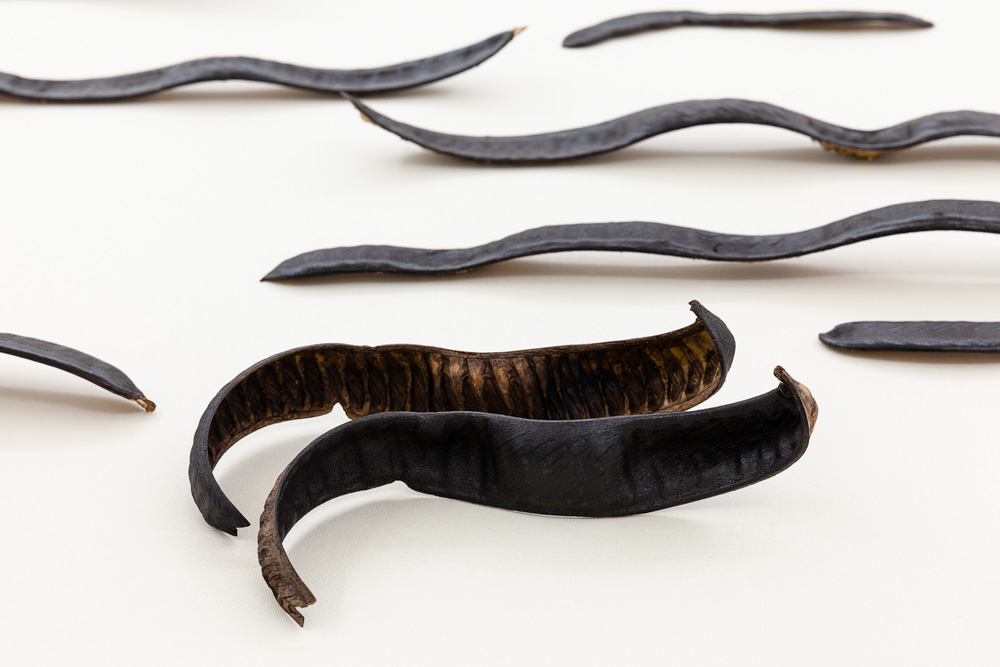 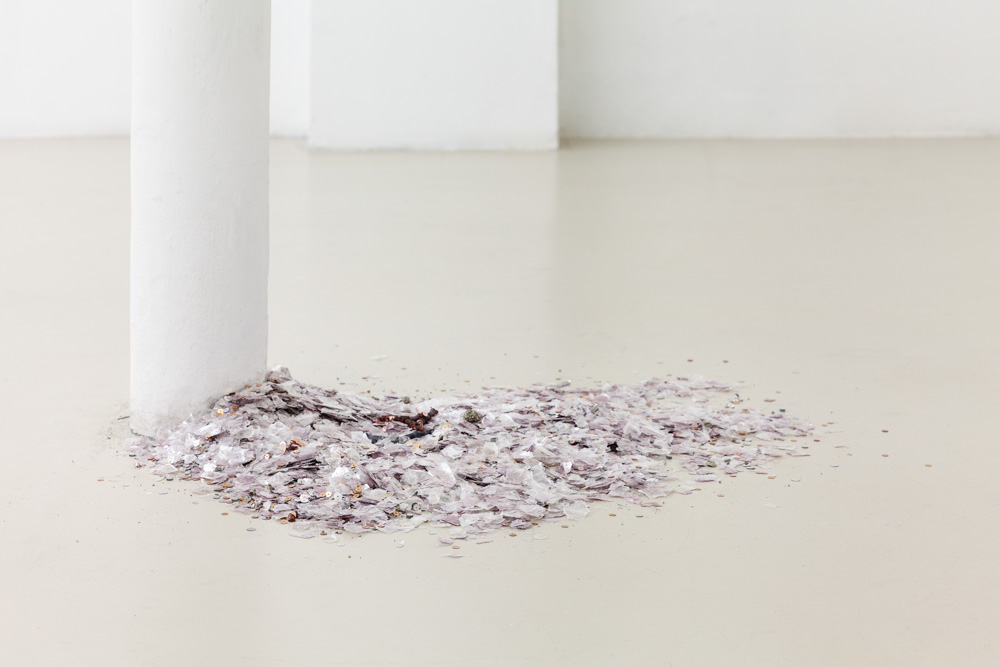 translator/lover wears a black hat with plumes of feathers makes part of a string of events, including few previous exhibitions and a book.

Every turning point in a sequence is a set of predictable, anticipated and unpredictable circumstances. It operates under certain conditions which may be extended ad infinitum. Here are some of the knots which compose this particular sequence:

A defined territory – a particular way of relation to it, which demands the development and fabrication of forms and objects to be used as tools necessary to this relationship – accidents through time which change their usage, dismissing some of these tools, leaving others in the oblivion – a collector, with a passionate interest to rescue those forgotten and to collect those still in use – an inventory, listing the collected items – a catalog, badly printed due to lack of resources but extremely rich in information, and forgotten at the same time – a couple of artists who, by luck, stumble upon A Catalog of Textiles and Folkart of Chiapas, Walter F. Morris Jr., 1979  and decide to alter it through their own means – an intervened facsimile of the original catalog: Blue has run – some sentences, phrases, loosen words extracted from the facsimile and used as matter and starting points to think and work on new forms, new objects and relations. More details to follow.