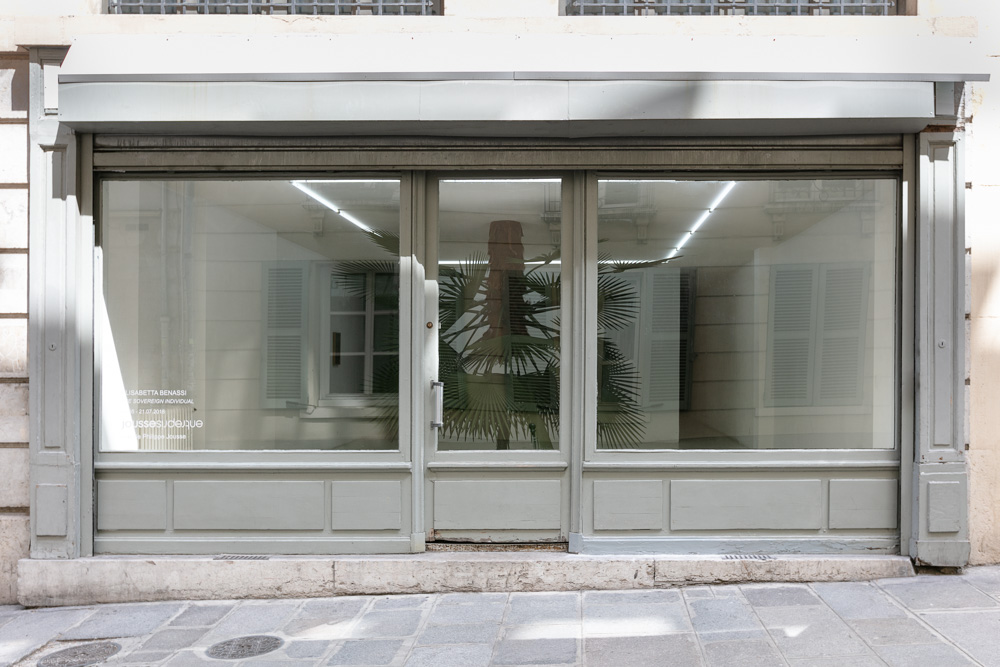 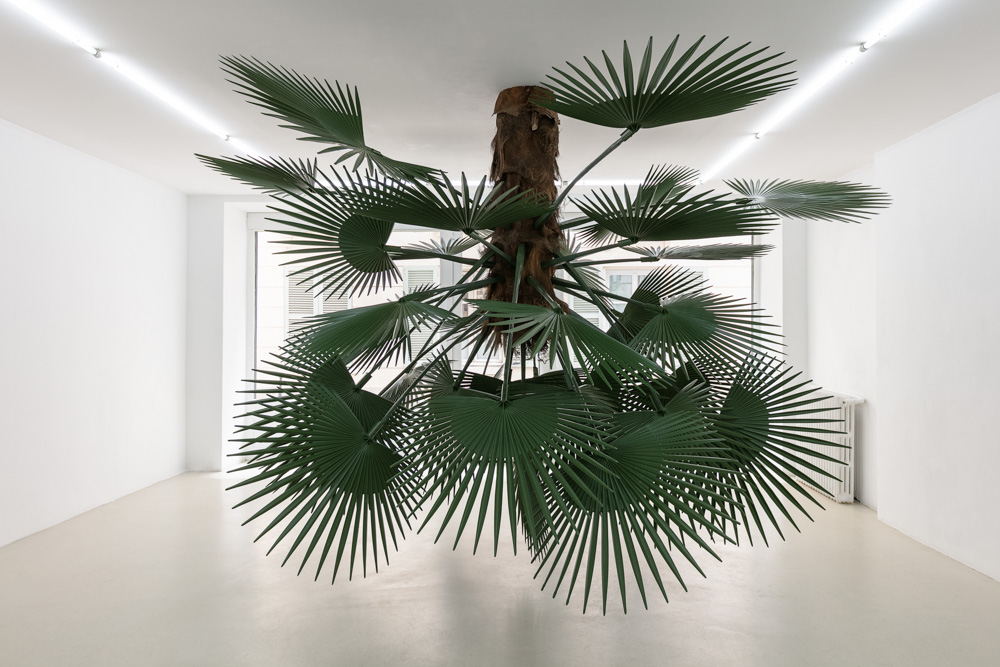 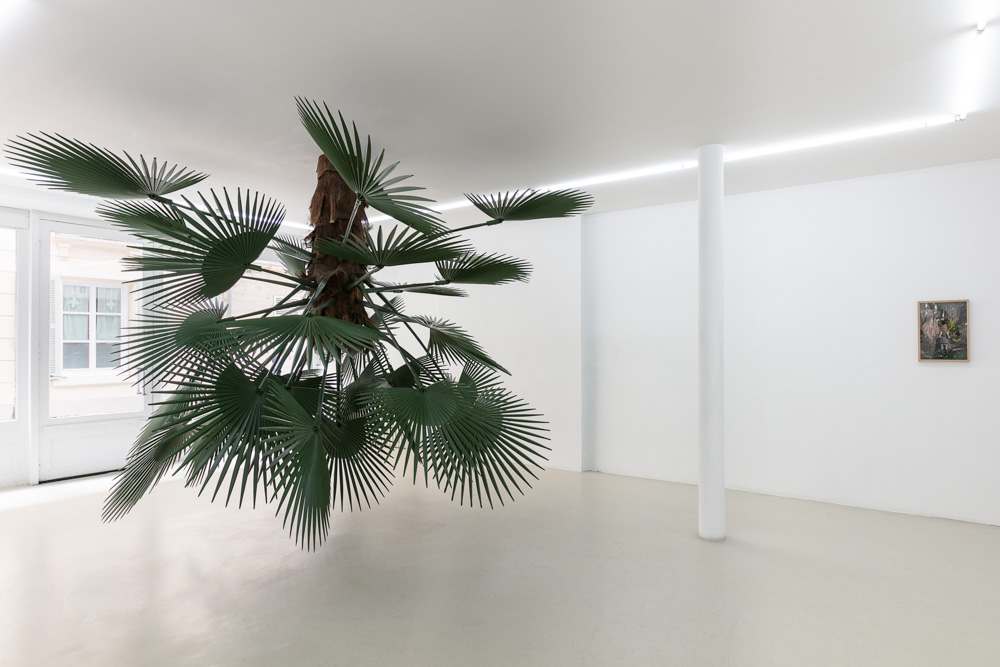 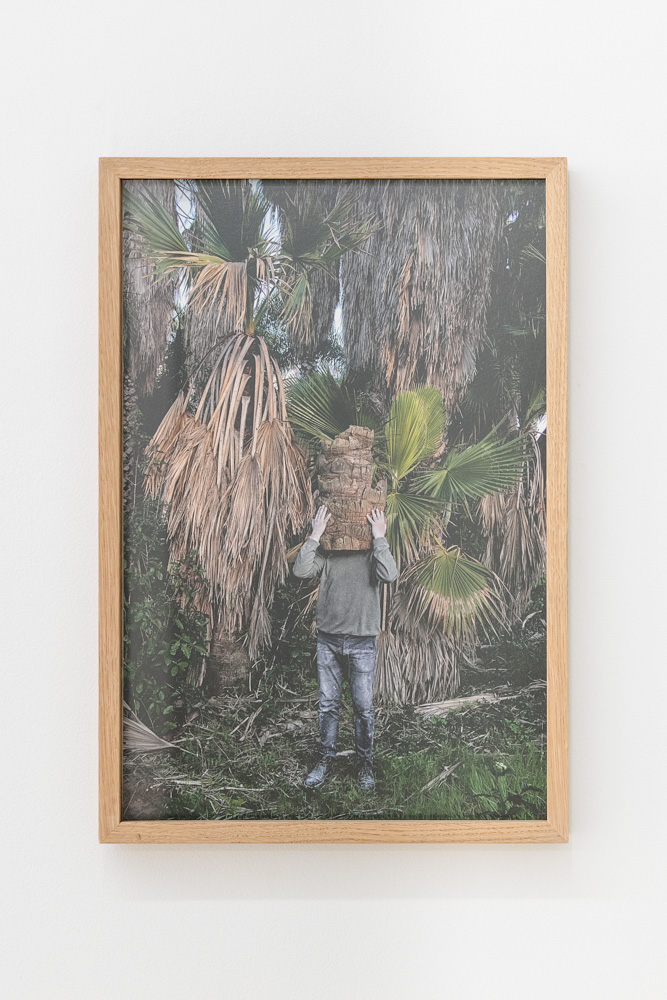 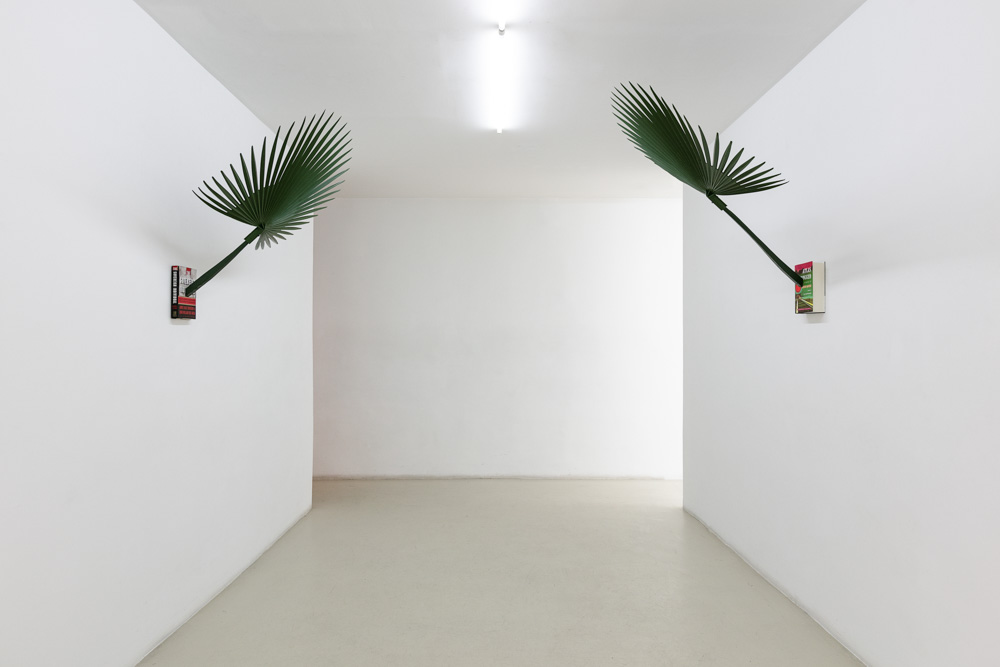 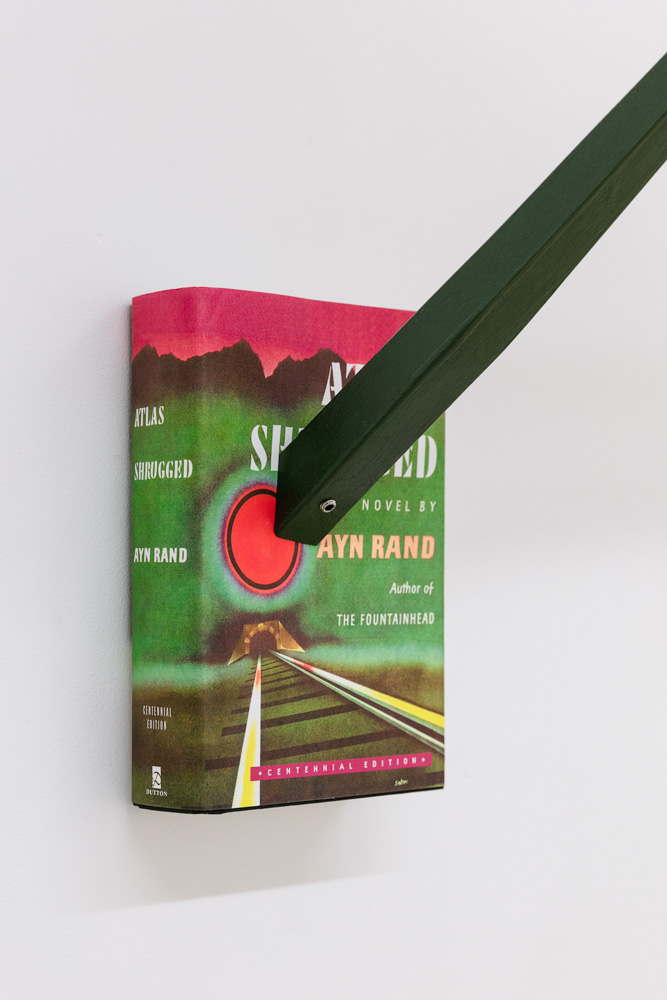 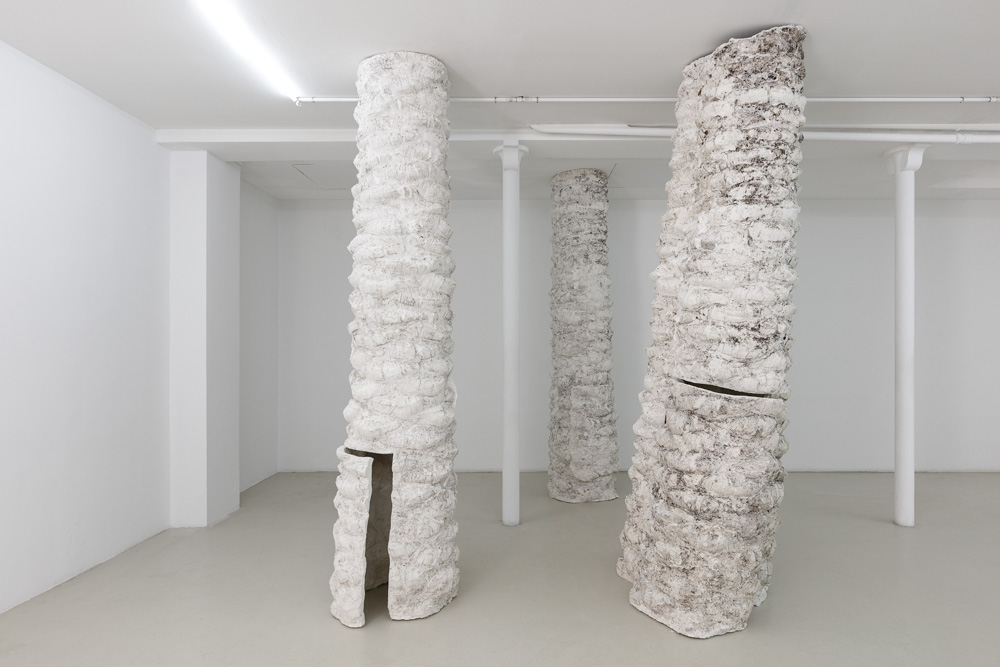 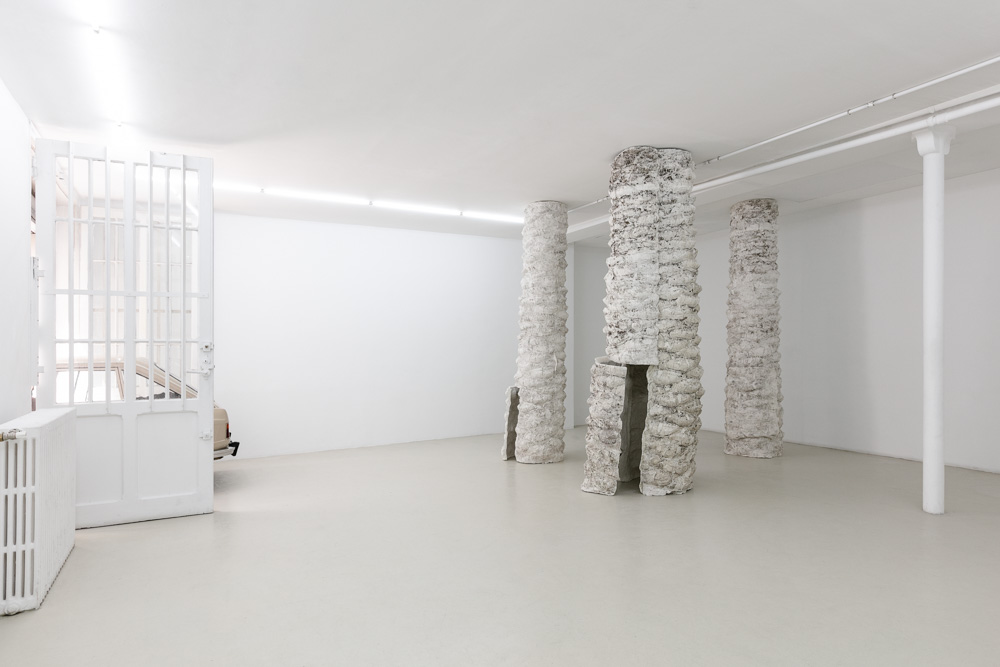 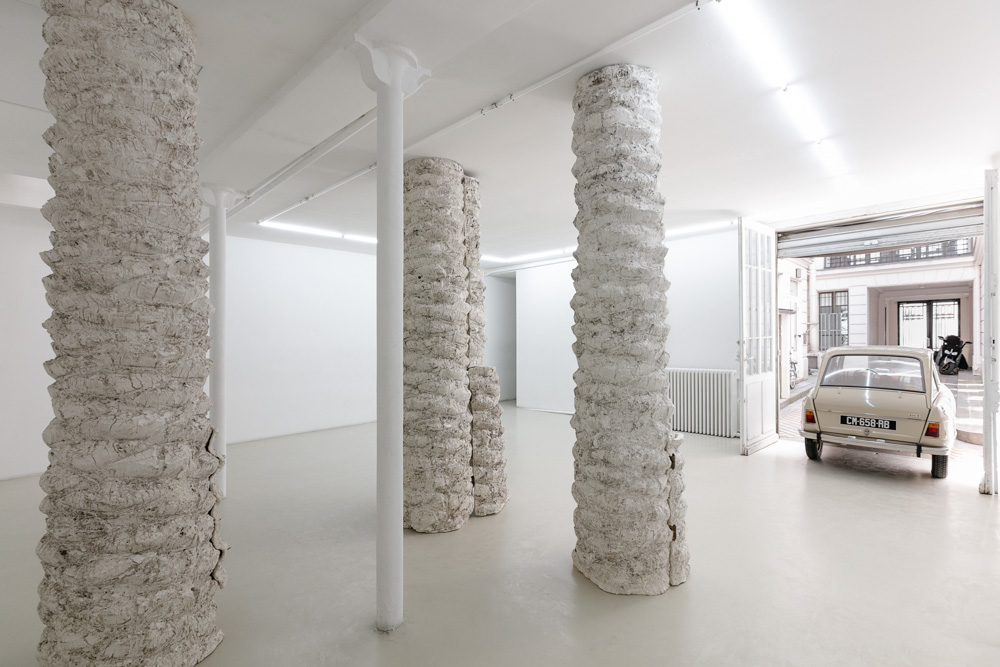 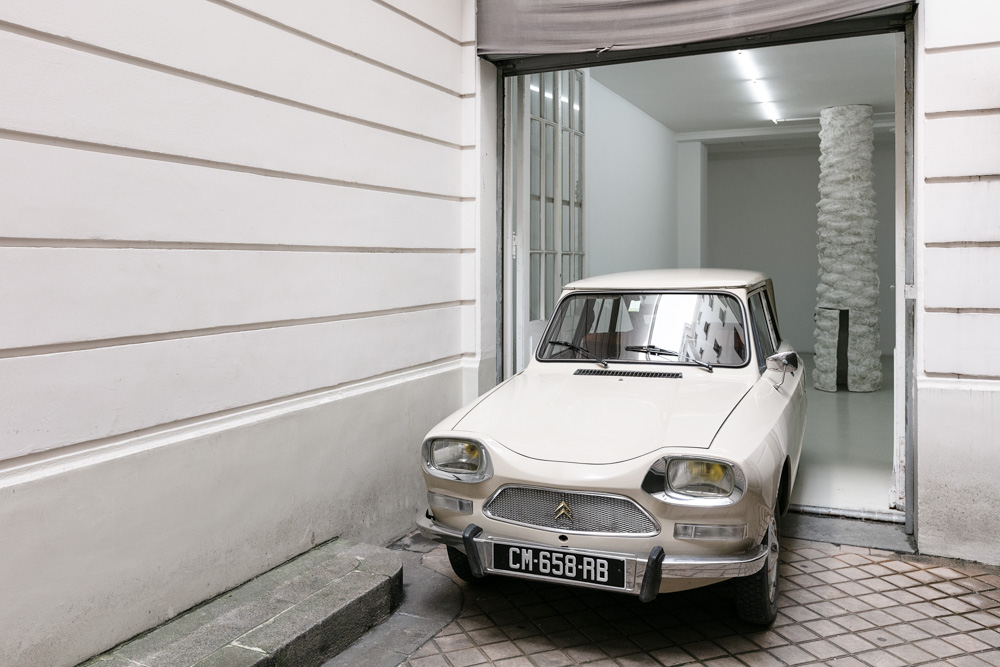 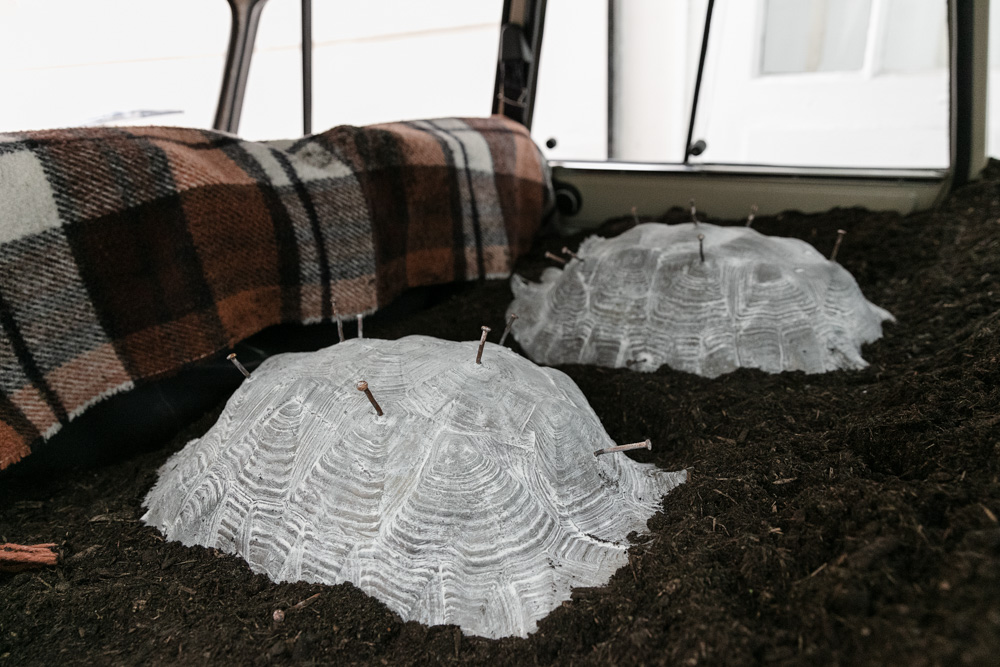 Elisabetta Benassi’s solo show, The Sovereign Individual, presents a selection of the artist’s recent works, including two installations specially devised for the gallery space. At the heart of the artist’s line of thinking lie the concepts of ‘self-ownership’ and the individual’s ‘absolute sovereignty’ over himself, and in relation to the social world.

As a central myth of 19th century liberalism, the sovereign individual is capable of achieving an absolute mastery of his destiny, while displaying a mistrust of social bonds as well as any universal emancipation project. In the contemporary debate, the model of an extremely liberalist subject—thoroughly at ease in a smithereened world where all collective passion is blurred and only individual will and private ventures have any value—returns in the form of invisible and indisputable ideology.

Elisabetta Benassi has focused her exhibition project on this “sovereign individual’s” desire to escape from the chaos of the real world, its constraints and its inevitable conflicts, by coming up with an imaginary solution to the contradiction between individual salvation and collective catastrophe. This involves individual “refuges”, shelters hidden in the trunks of large artificial trees, which might be scattered and hidden in nature, inspired by those observation points used in wars by lookouts and snipers, as well as by fake trees made to conceal ubiquitous aerials for mobile phones.

At the gallery’s entrance, the upper part of the artificial “trunk” of a large palm tree and its foliage, taking up much of the space, creates a chimaera-like access to the pseudo-utopian dimension explored in the exhibition. In the last room, three tall “shafts” made of white plaster each have a “door” giving access to a hidden space, the “refuge”. The real size of all these elements creates a powerful visual contrast with the architecture, which will certainly surprise visitors. The gallery’s other areas are filled with a series of two- and three-dimensional pieces (photographs and objects), which explore the ‘sovereign individual’ theme by way of visual and conceptual references.

Elisabetta Benassi is born in Rome in 1966. She lives and work in Rome.