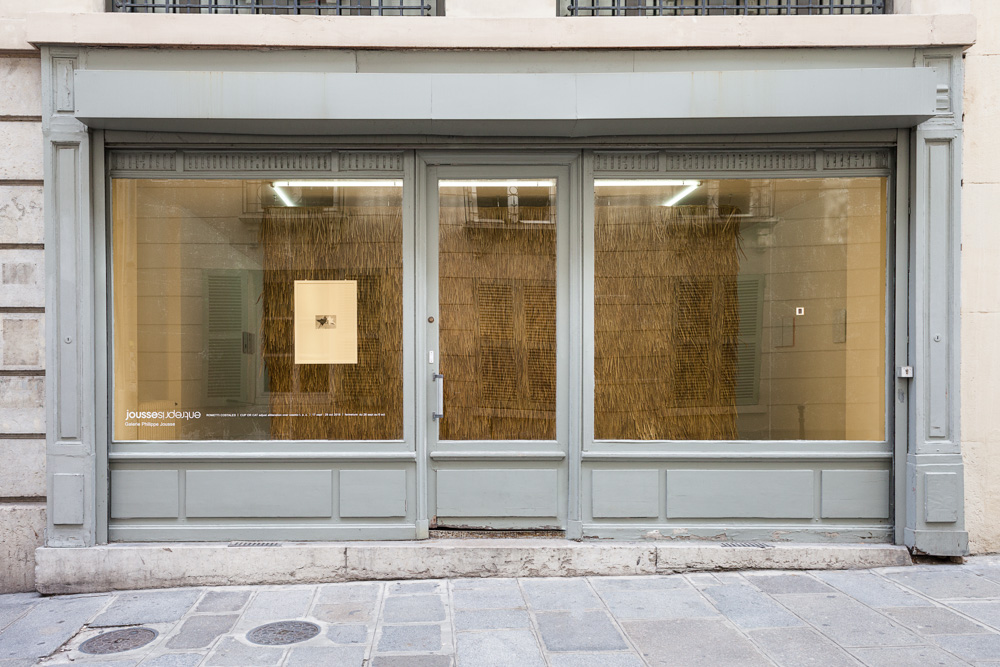 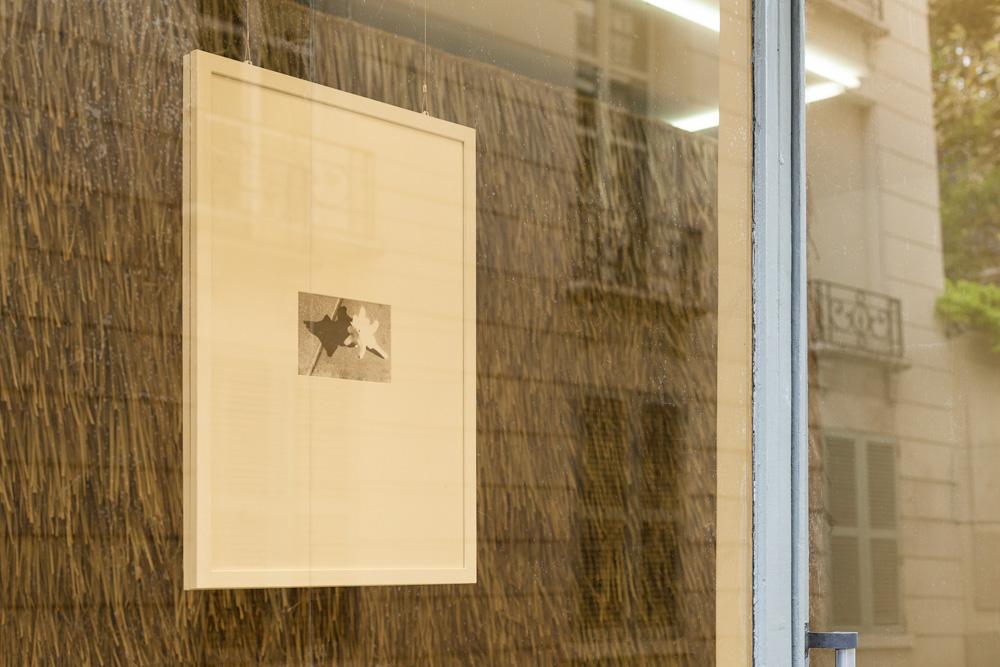 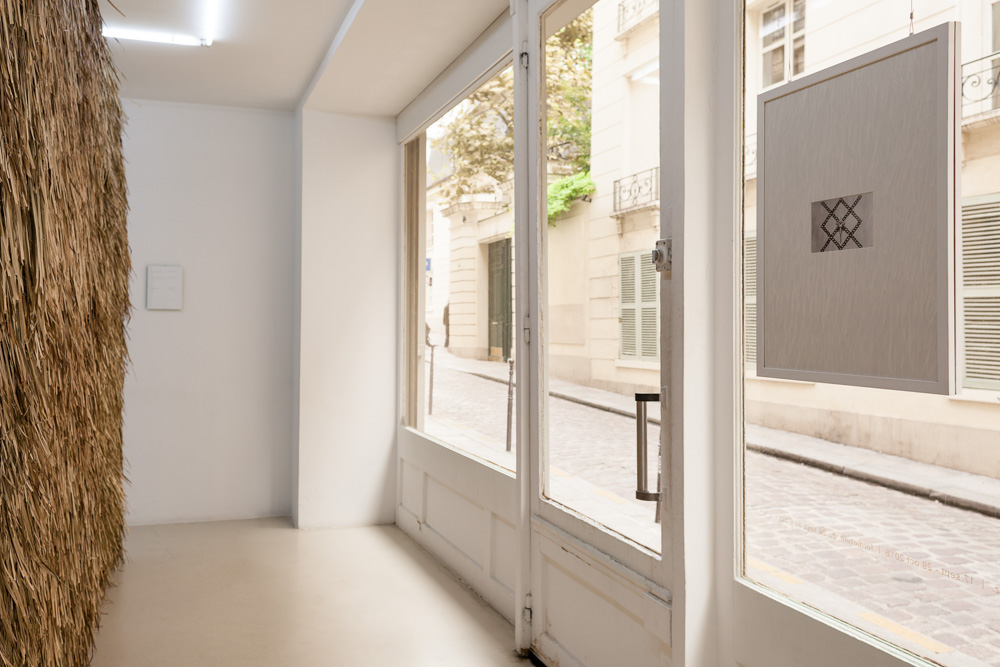 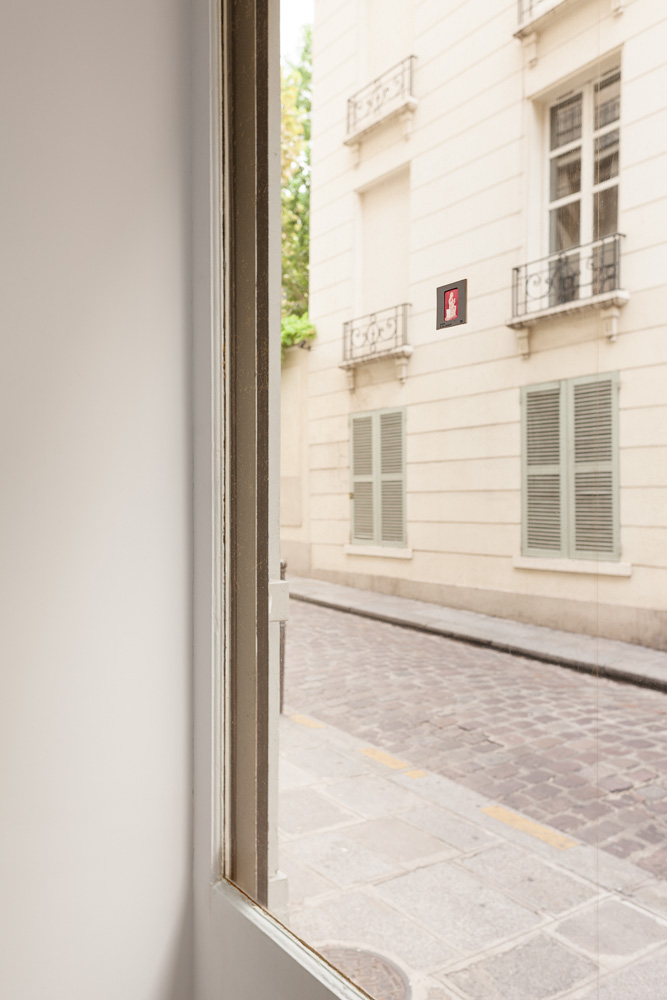 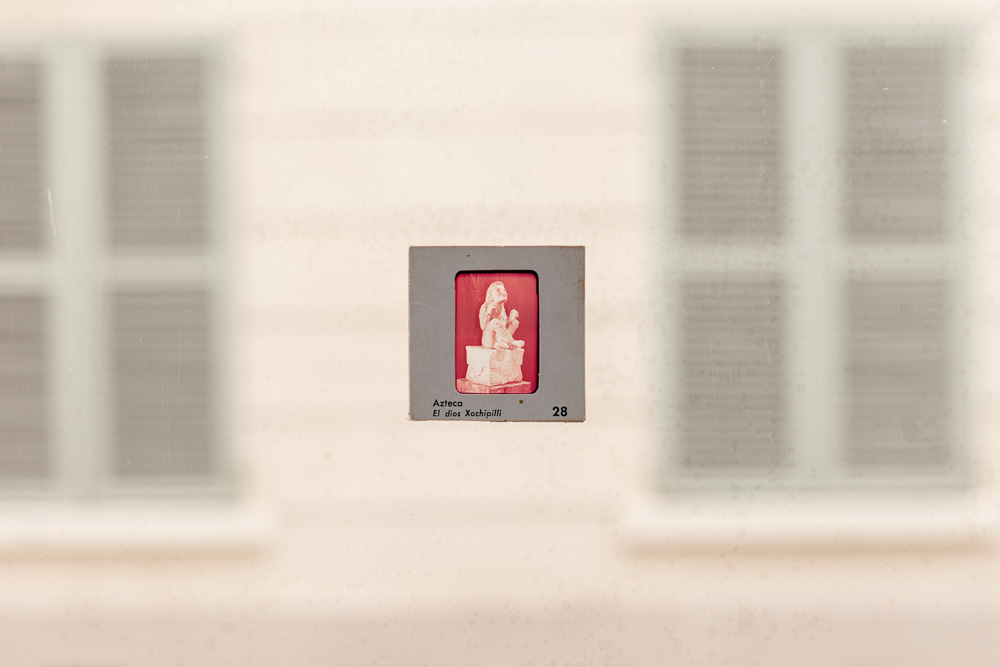 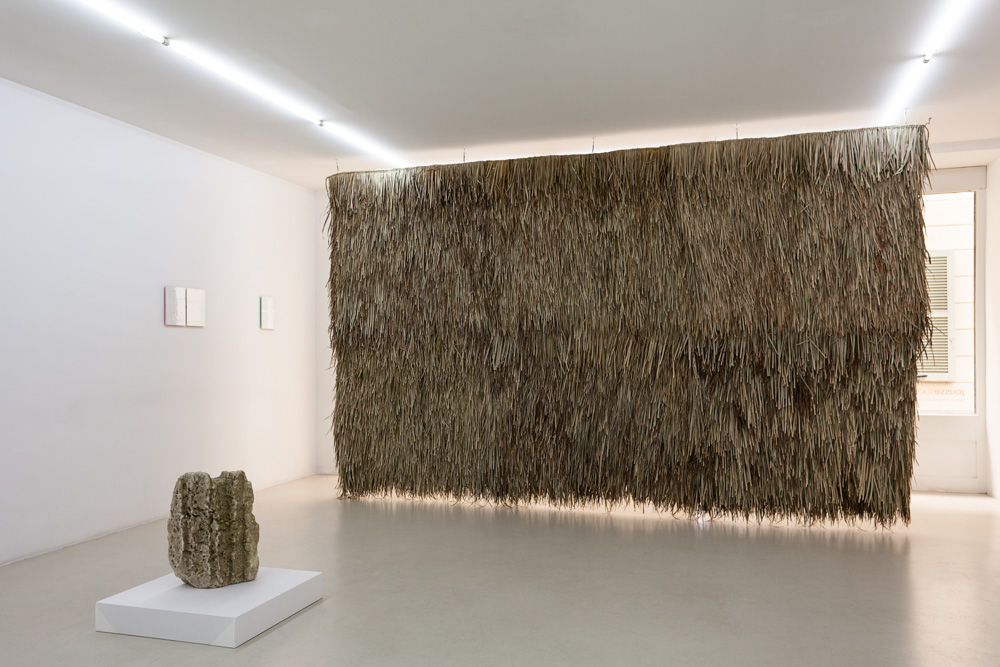 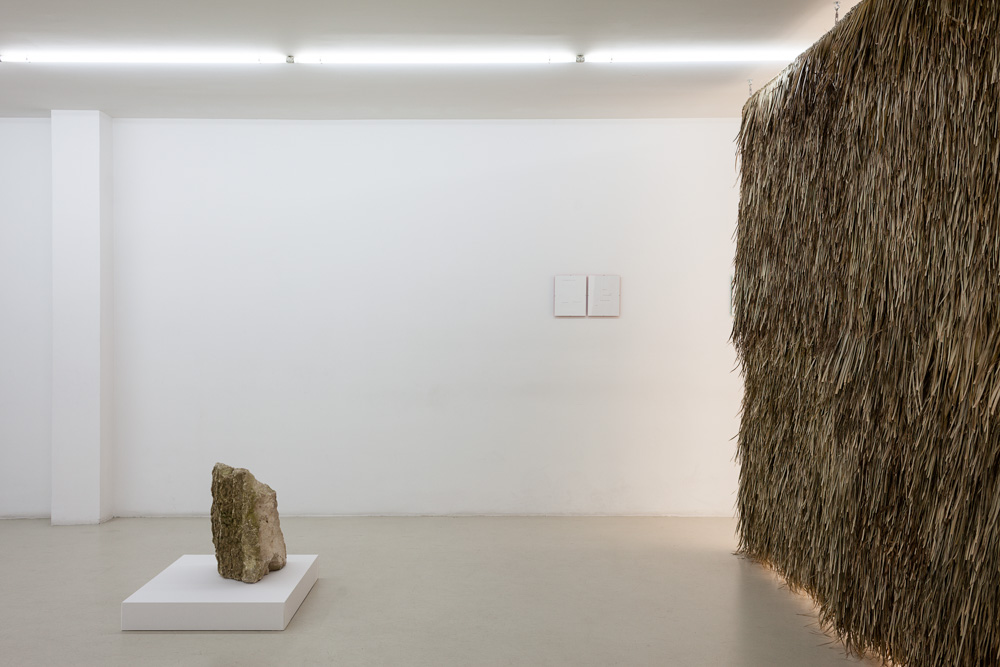 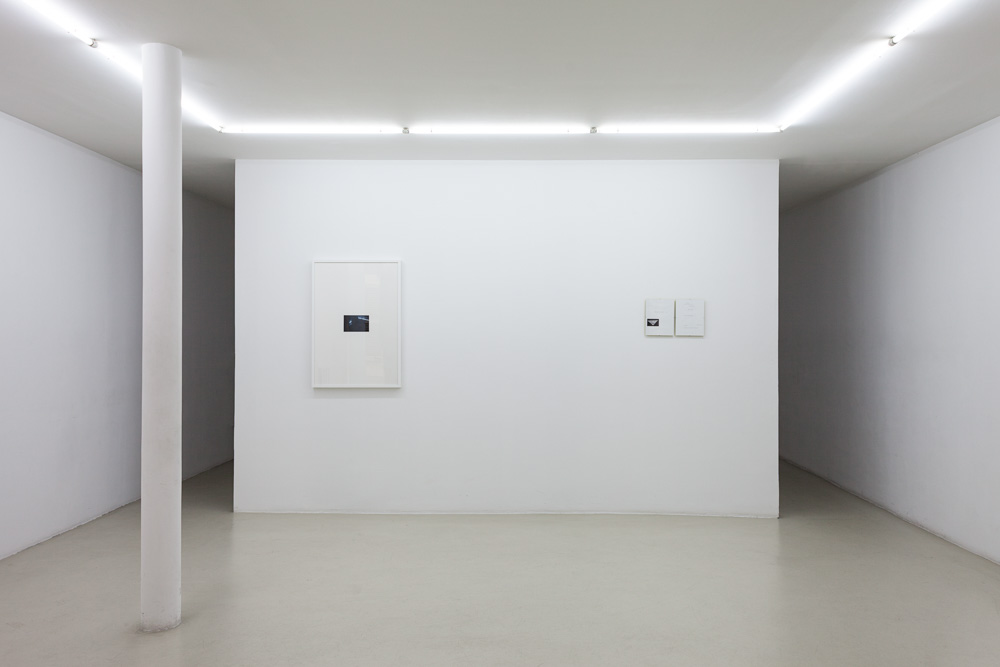 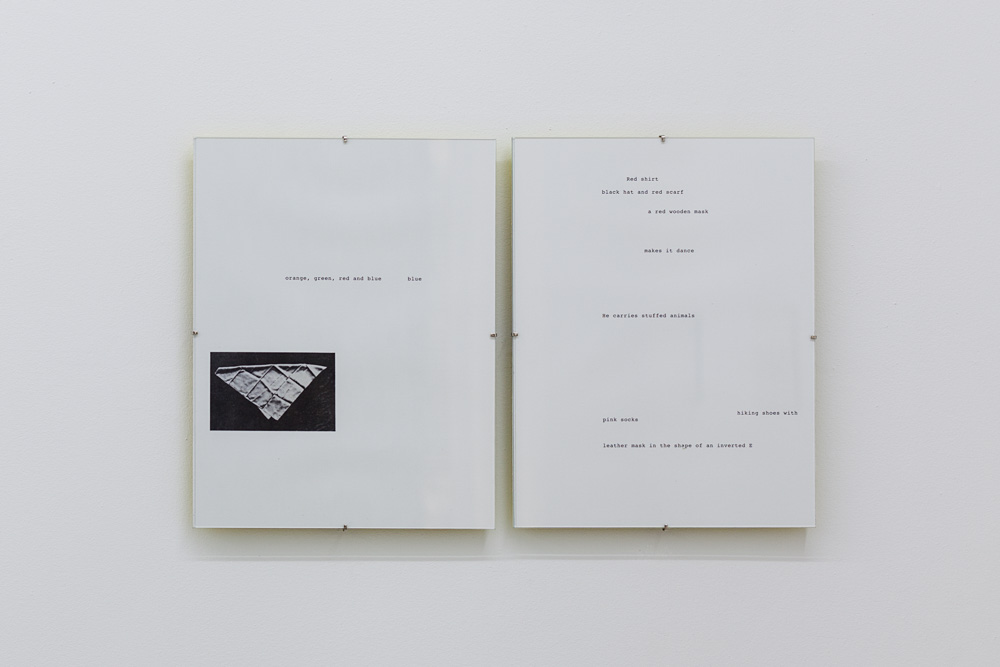 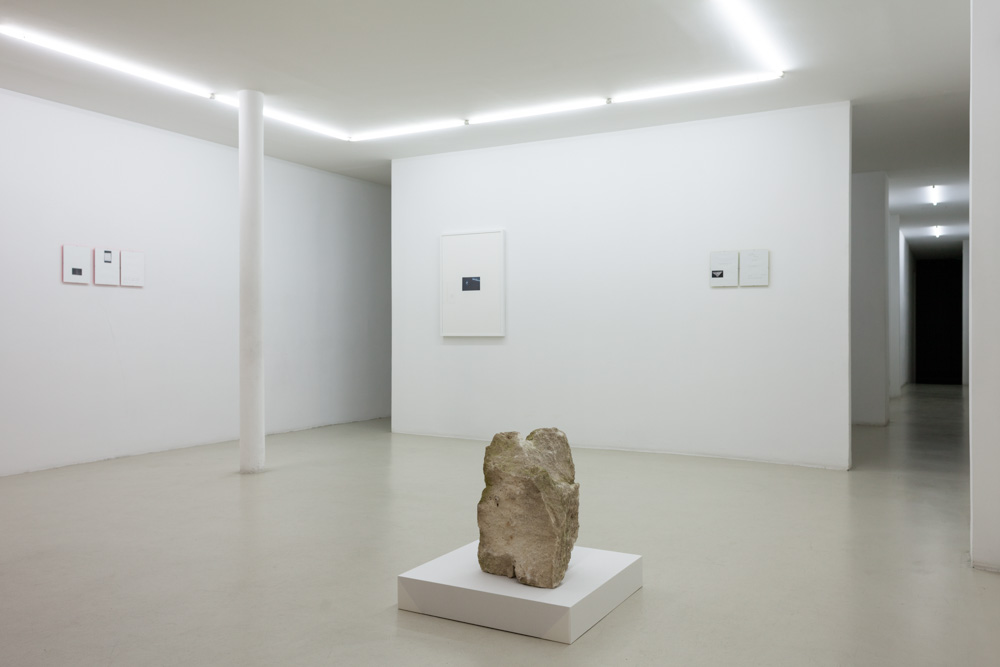 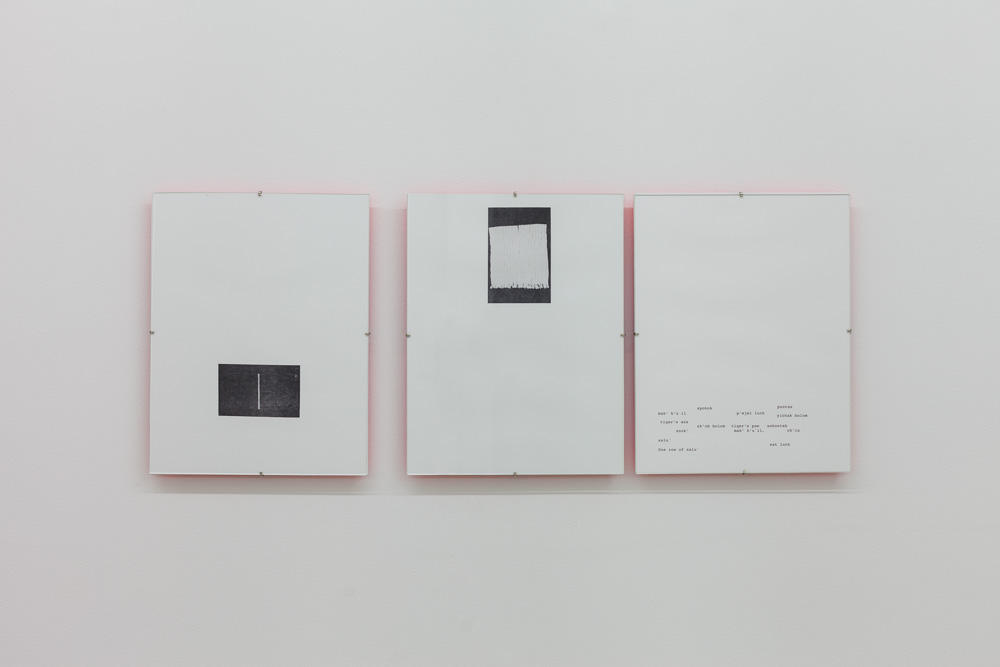 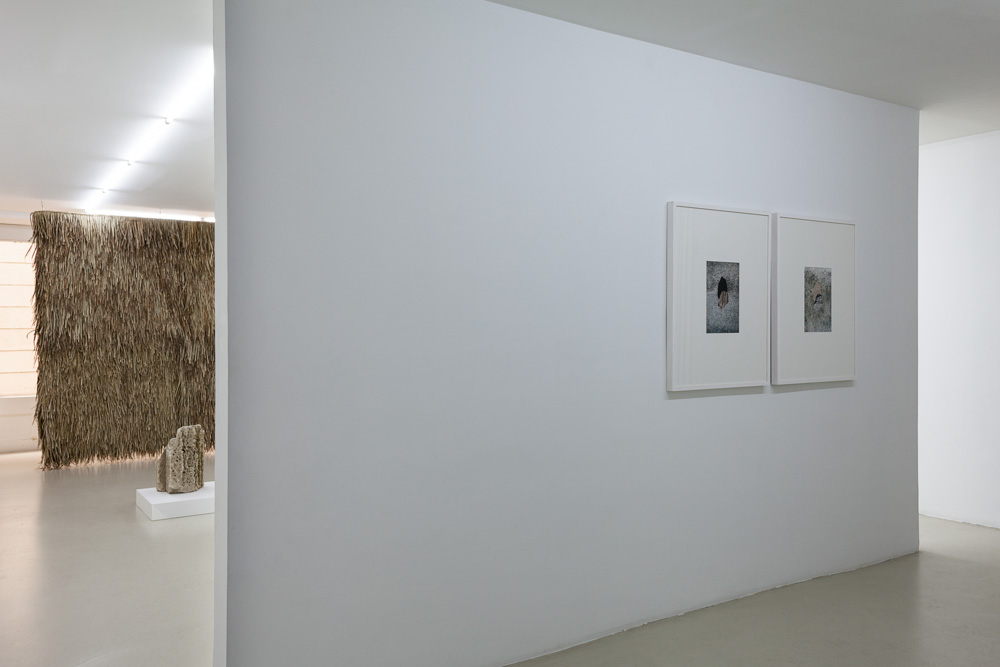 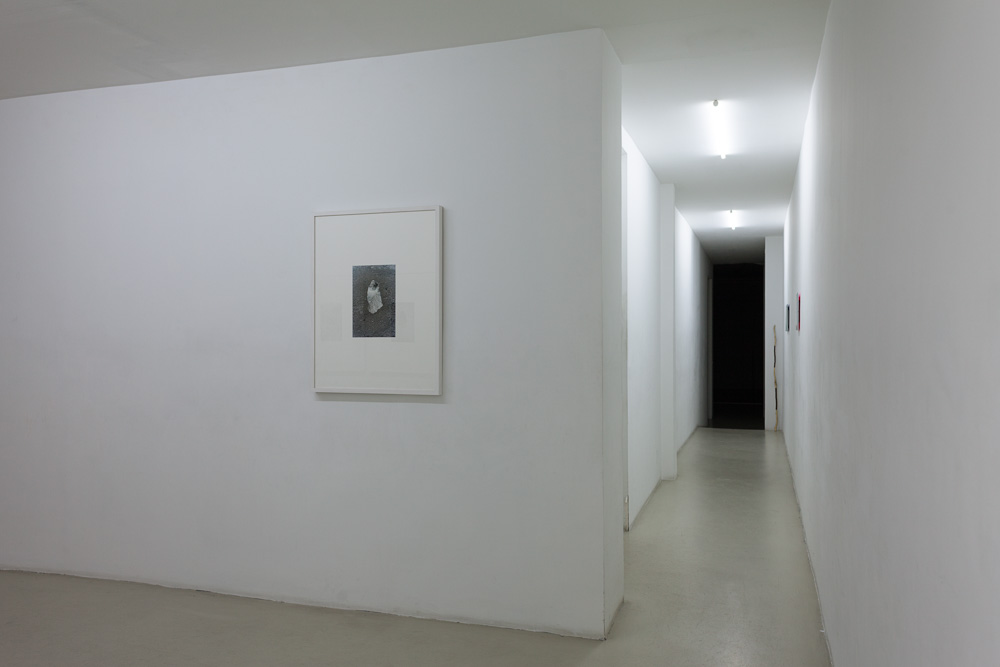 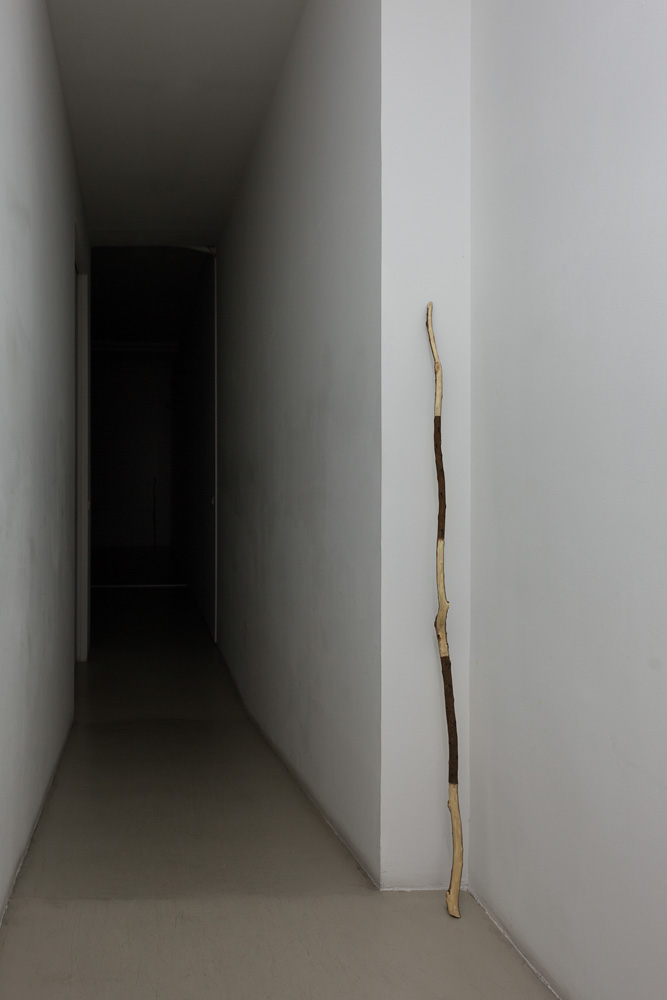 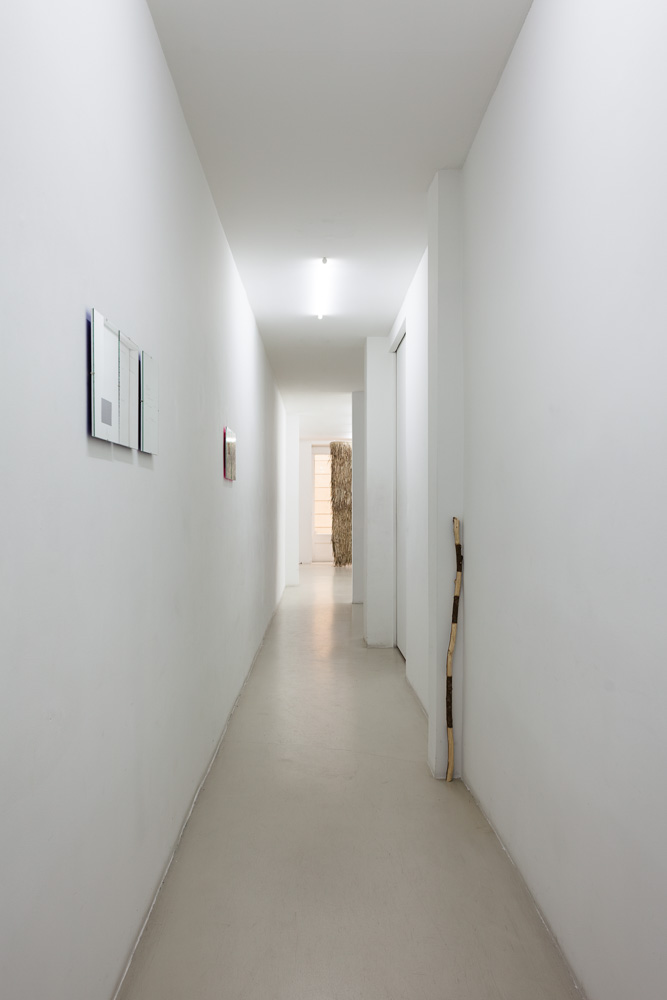 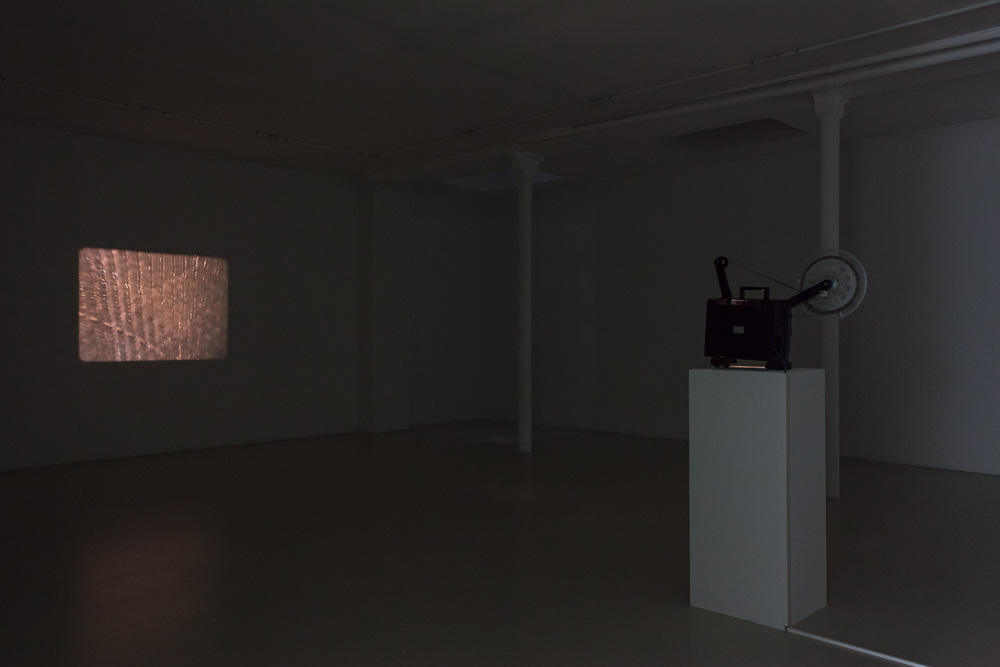 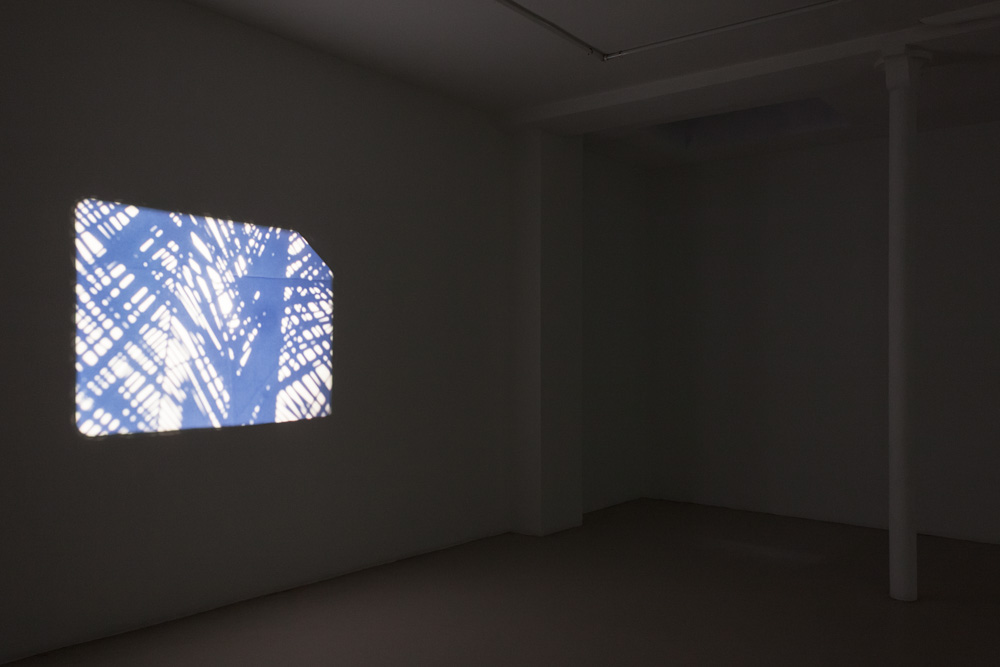 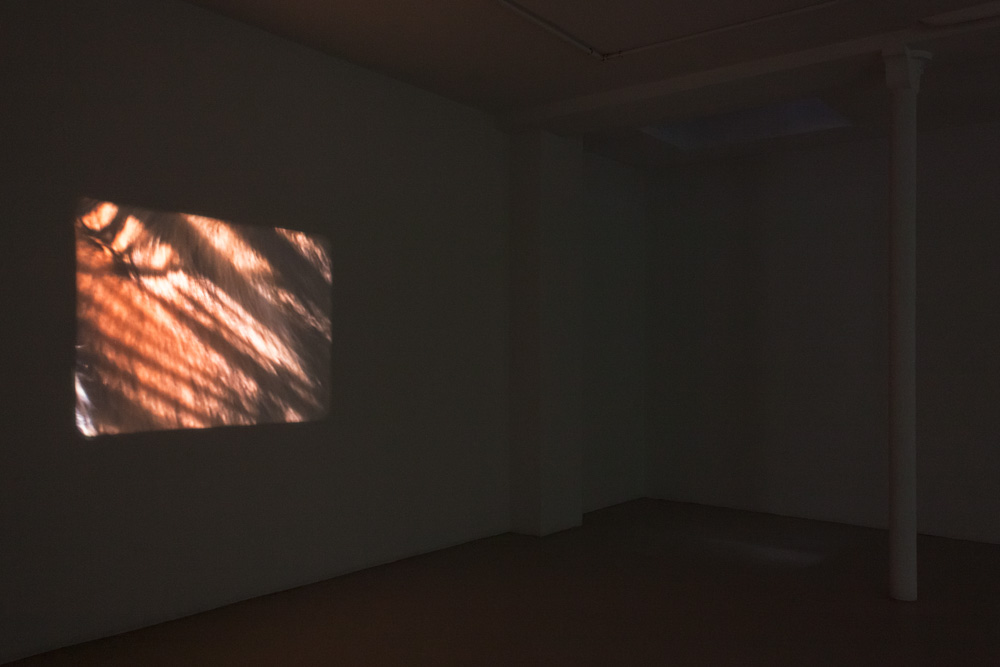 In the beginning there was a vertebra of a rattlesnake placed over a diagram based on the skin pattern of the same serpent. The results of the experiment seemed flawless. The intuitions, overheated under the anvil sun, were starting to materialize into something more palpable. The Canamayte-fourverted diagram of proportions was set to explain the construction of pyramids, the small vertebra was being used as a first instrument for Solar observation.
The precision of the timekeeping relied upon the bone structure of a serpent. The human gaze entered into an alliance with the properties of a non-human entity. Crotalometry, the science of measuring and conceiving space through the body of a serpent, was about to substitute Geometry. At least that was what a poet from Yucatan hoped and fought for. But he never quite succeeded. There was no place nor chance for a snake’s skin pattern among the science tools. The idea that a snake sliding through straws may explain the rise of a whole civilization was never to be considered. Too close to a shaman in the woods, too dangerous for the Man Alone in the Universe. In this case, one might as well take a psychonautic scale made of Huizache branches and measure a blooming space of equality with it, transform palm feathered coats borrowed from Azul Jacinto Marino into a rain surface, make some artifacts travel in the depths of a marbled space, or substitute the shadow of a stone with traces left by yellow tennis shoes, while looking to some running of colors with the eyes appearing out of the mouth.

And why not let palm trees read and name things too? Coating surfaces with a pattern of interlaced leaves, they can define objects under their own shadows, and terms. Provided that there is some sun over them, the same sun whose movements were measured for the first time with a vertebra of a Crotalus durissus durissus.

A stone column might decide to regain its original stone shape if left alone for some thousand years. It may even succeed in camouflaging as what it was prior to the chisel and the hammer, undetermined between the becoming back and remaining never the same.

So is it a CUP or a CAT? Who knows. A neotropical snake bone may help to leave the question open.