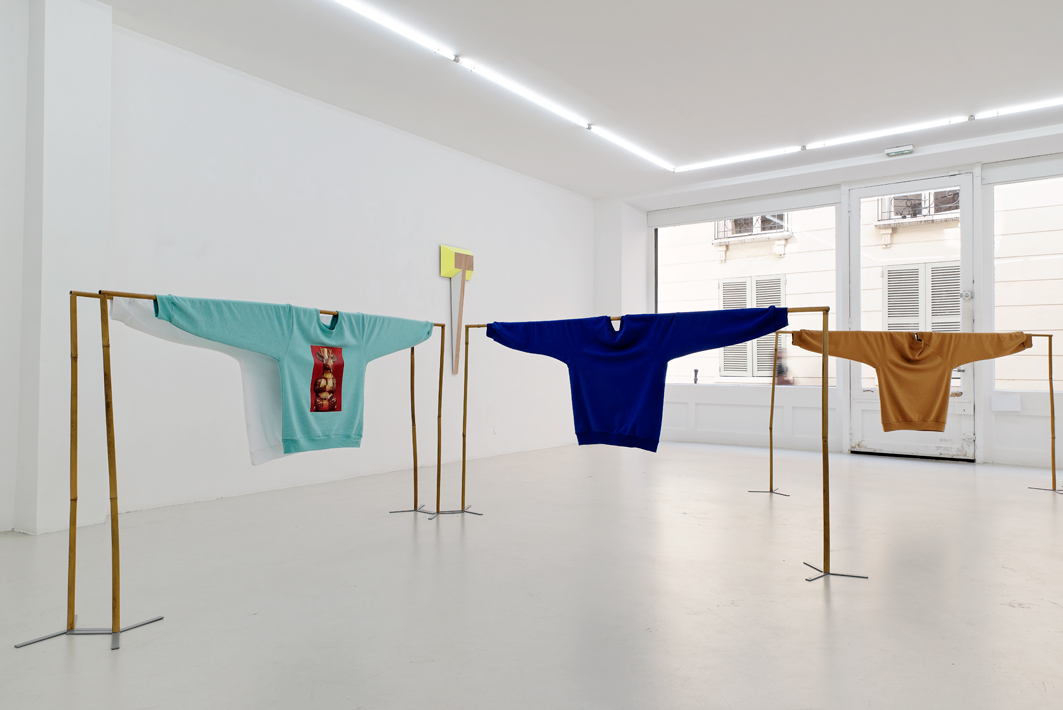 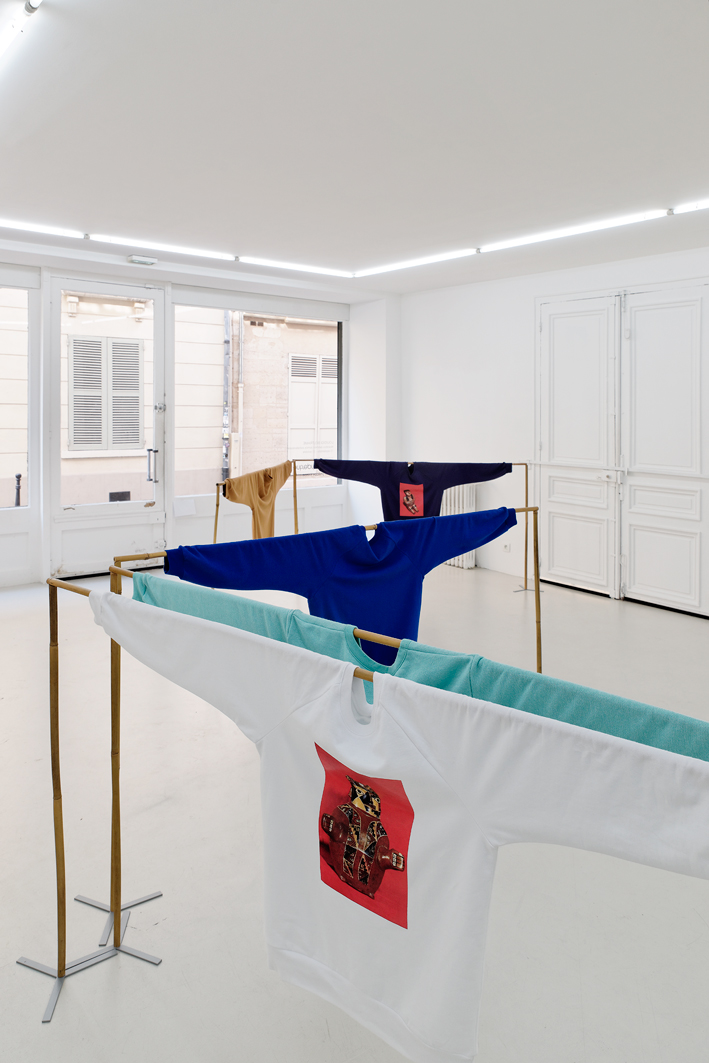 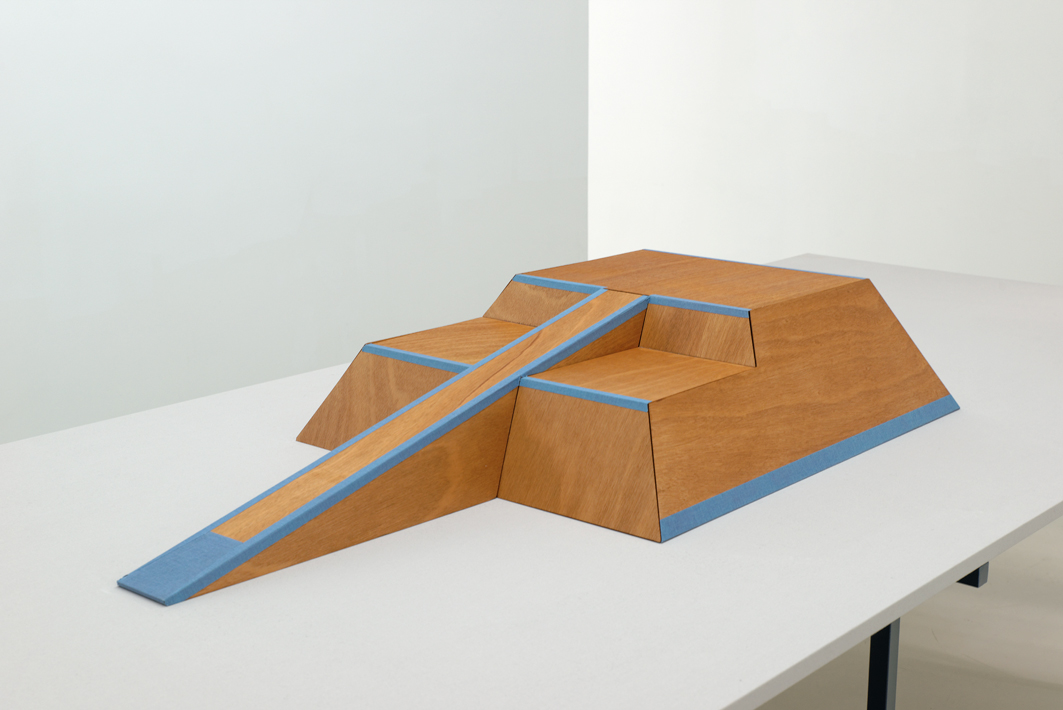 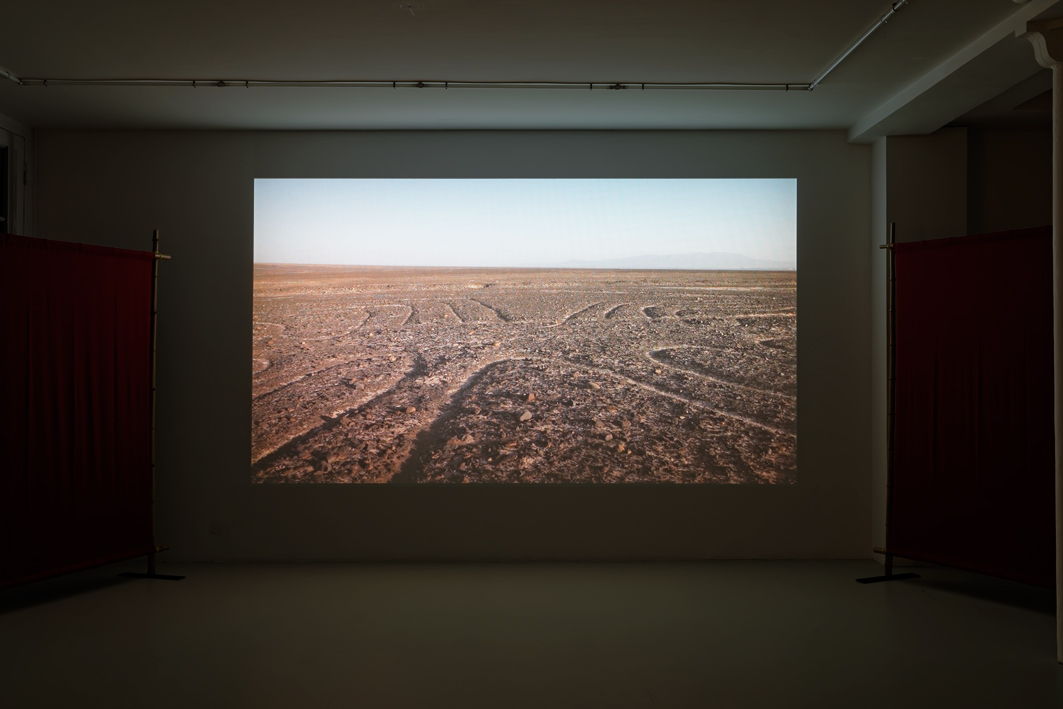 My name is René Garcia Atuq. I’m an artist. I live in Lambayeque, in Peru. I met Louidgi Beltrame on the edge of the desert plateau of Nazca. He was filming his friend Victor Costales, who was walking along those immense lines drawn some 1700 years ago by the Nazca Indians and enunciating a text written by Robert Morris, after a journey to this very place, yes, to Nazca, in the 1970s. Beltrame was moving Costales’s body around in that fantastically horizontal space, and with him Morris’s observations about the material nature of those “mysterious” lines, which would inform his approach to Land Art. [Is it just the approach to Morris, or to Land Art in general? One thinks of Long, and Smithson with his project for an exhibition to be viewed from an airplane, etc.] By treading in Morris’s footsteps, what was involve d was both knowing what the text said and knowing what the lines said. Text and lines in the desert are not always in agreement.

The movement of this text titled Aligned with Nazca (Artforum, 14, 1975) started else- where. In Holland, on the polders, precisely where Robert Morris had built a slightly forgot- ten earthwork, called Observatory (1971-1977). The sculpture -a circular double enclosure made of timber and earth, fitted with viewfinders aligned with the sun during solstices and equinoxes- had strangely led Louidgi Beltrame to film at the conjunction of space and time; to record Observatory which totally became Observatory [Is that right? Yes. It’s a bit complicated or too short, isn’t it? Oh, you think so?] when just the sun’s position activated this work, and even updated it four times a year. Equinox, solstice, equinox, solstice. Here is a sculpture that became the device of a film. The sculpture div ided the film into chap- ters as Beltrame observed it, then examined it introducing Morris’s text in order to test its foundations, then by organizing and recording in it a concert given by Morten Norbye Halvorsen and Benjamin Seror, who there produced, outside, on the cusp of winter, the music of the said film.

There was an idea of celebration indexed by the sun’s cycles. And I know quite a lot about cosmic celebration. This is perhaps why Louidgi Beltrame invited me to introduce his exhi- bition Nosotros También Somos Extraterrestres. A programmatic title, isn’t it? As a result, as you will see, I slipped in a few extraterrestrial objects which are looking at his new film, a system of images and a set of sculptures resulting from an impossible encounter between the withdraw from Minimal Art of an American artist, the powerful spatial cut-outs of the Nazca Indians, and an endless rave party of the Second Summer of Love. [But then, the Second Summer of Love, it is you, René].

This project was selected by the sponsorship committee of the National Foundation of Graphic and Plastic Arts, FNAGP, which brought its support.