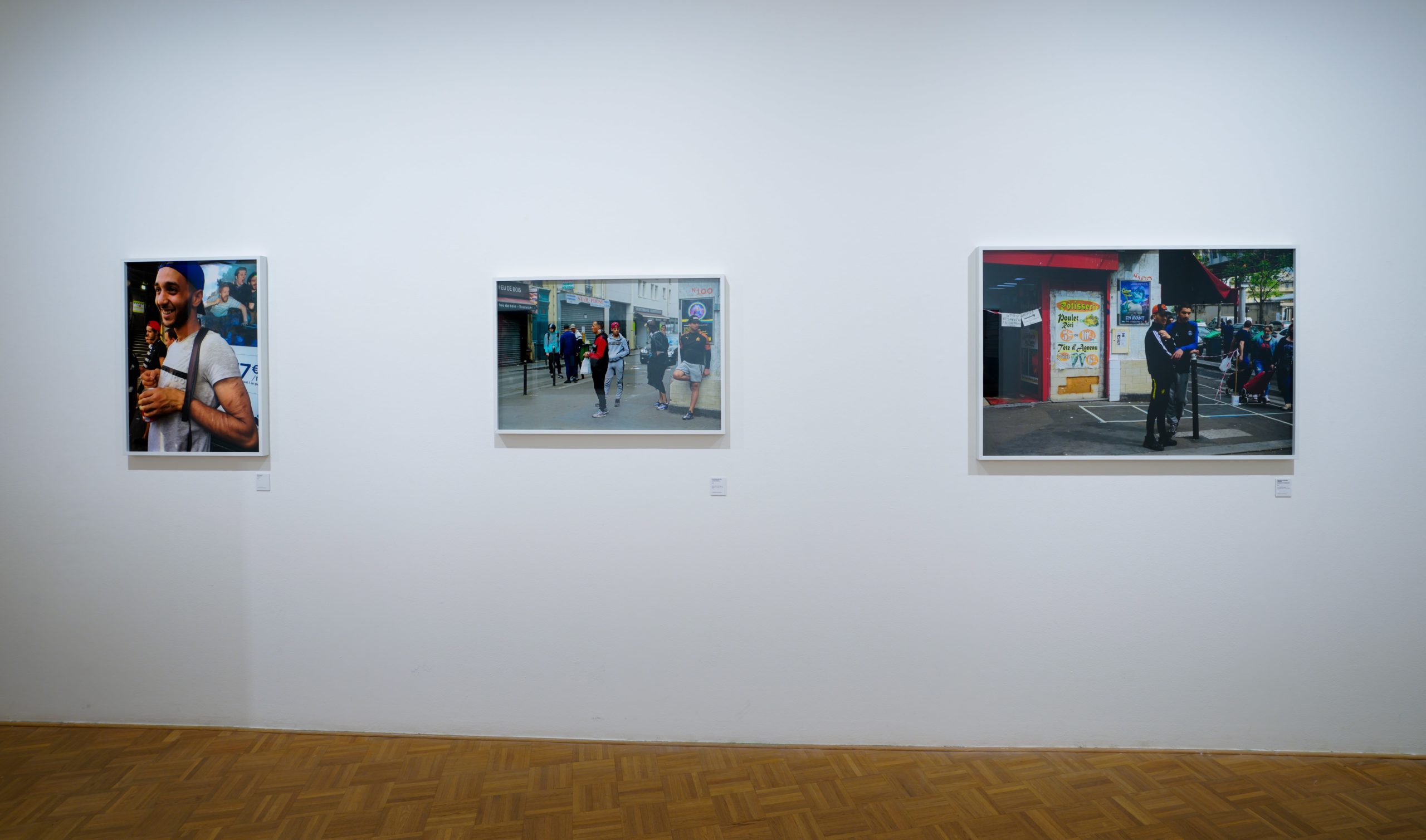 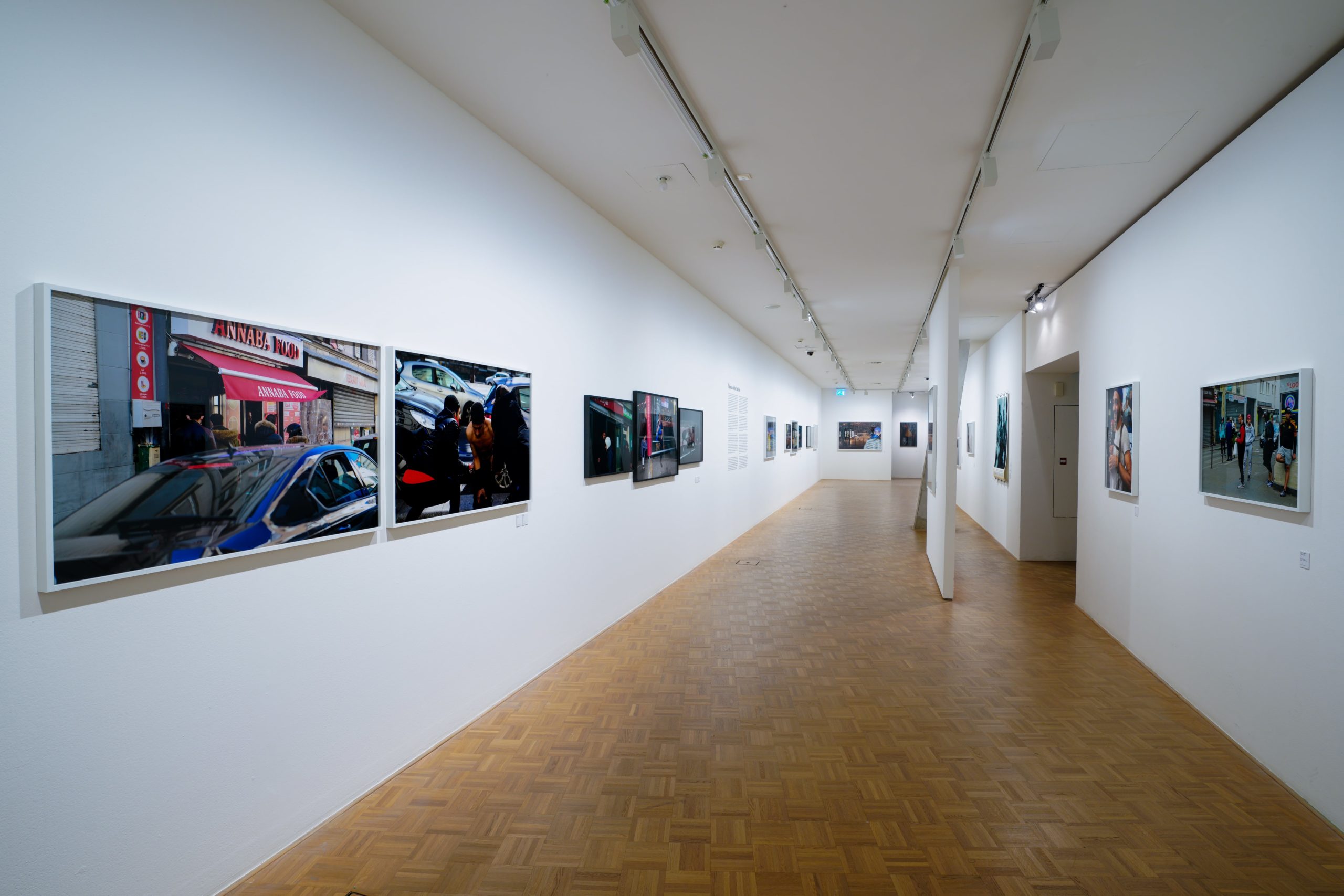 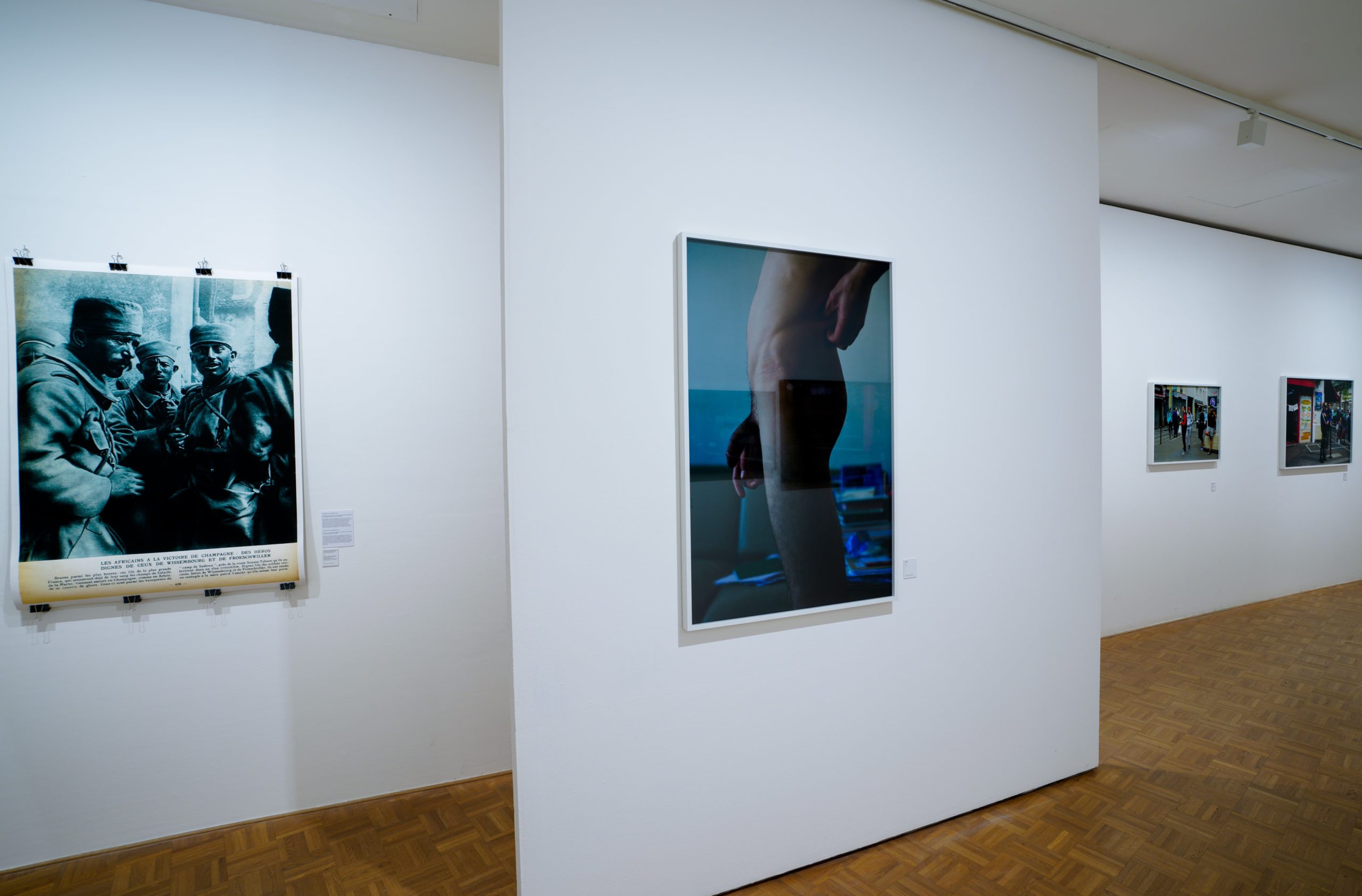 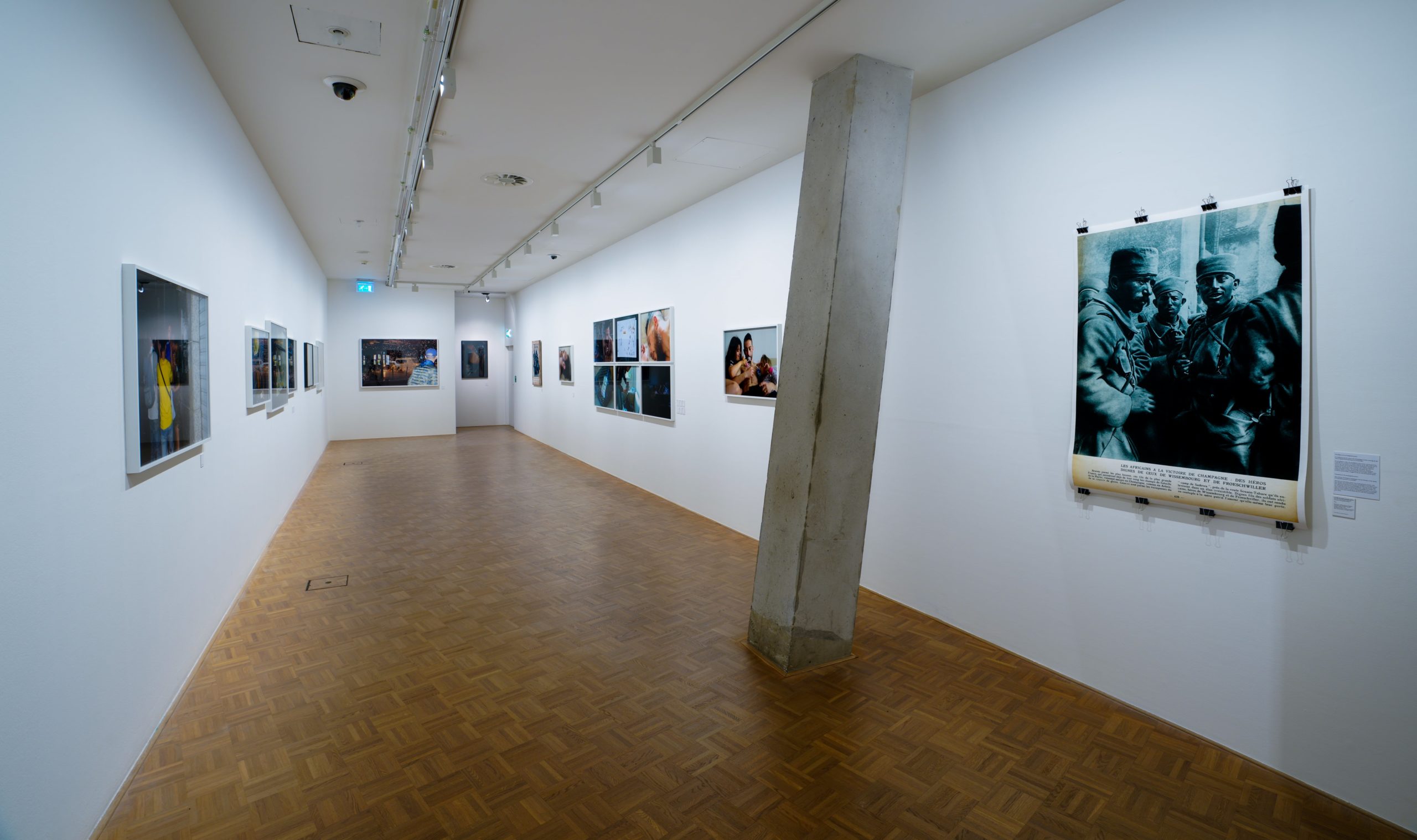 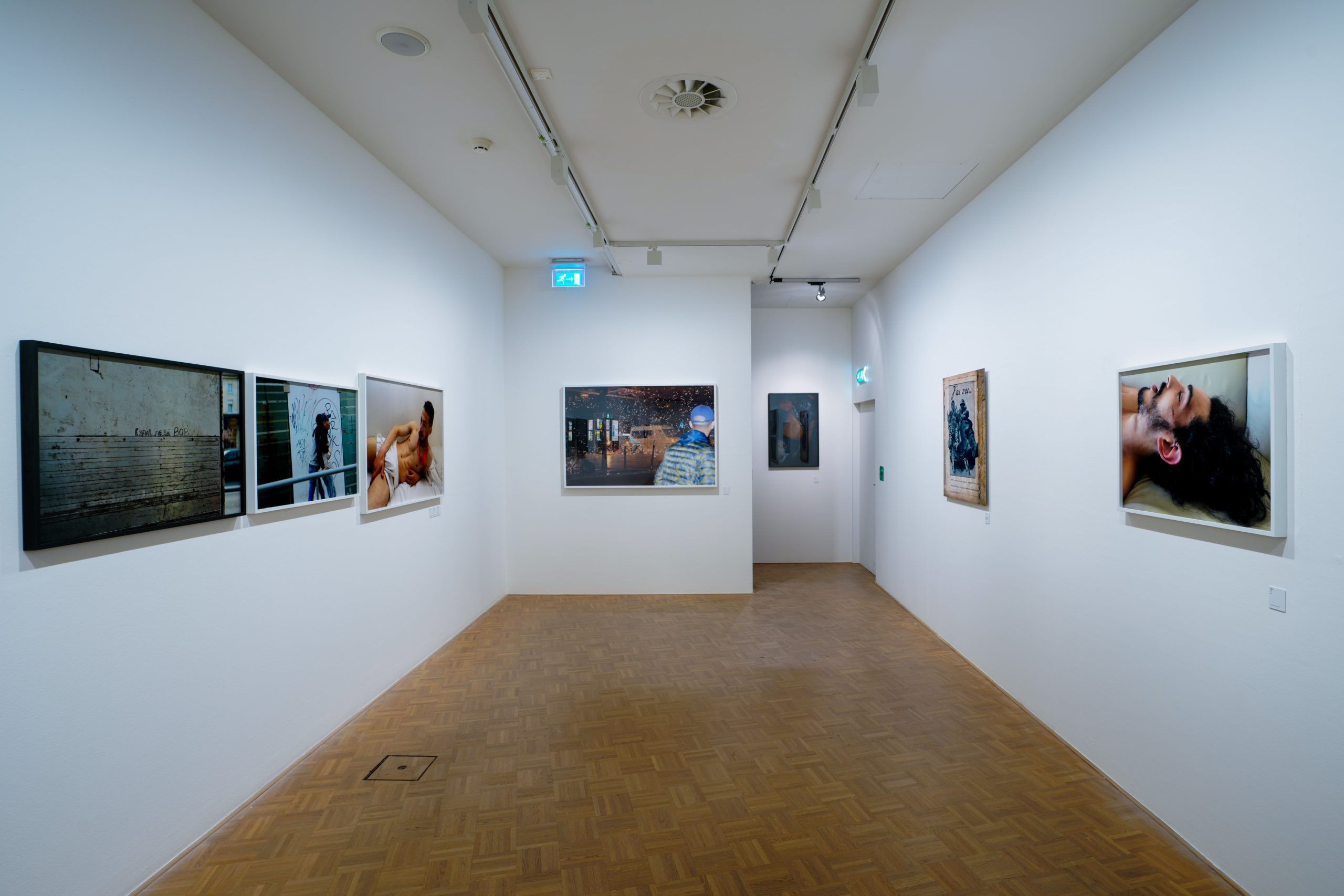 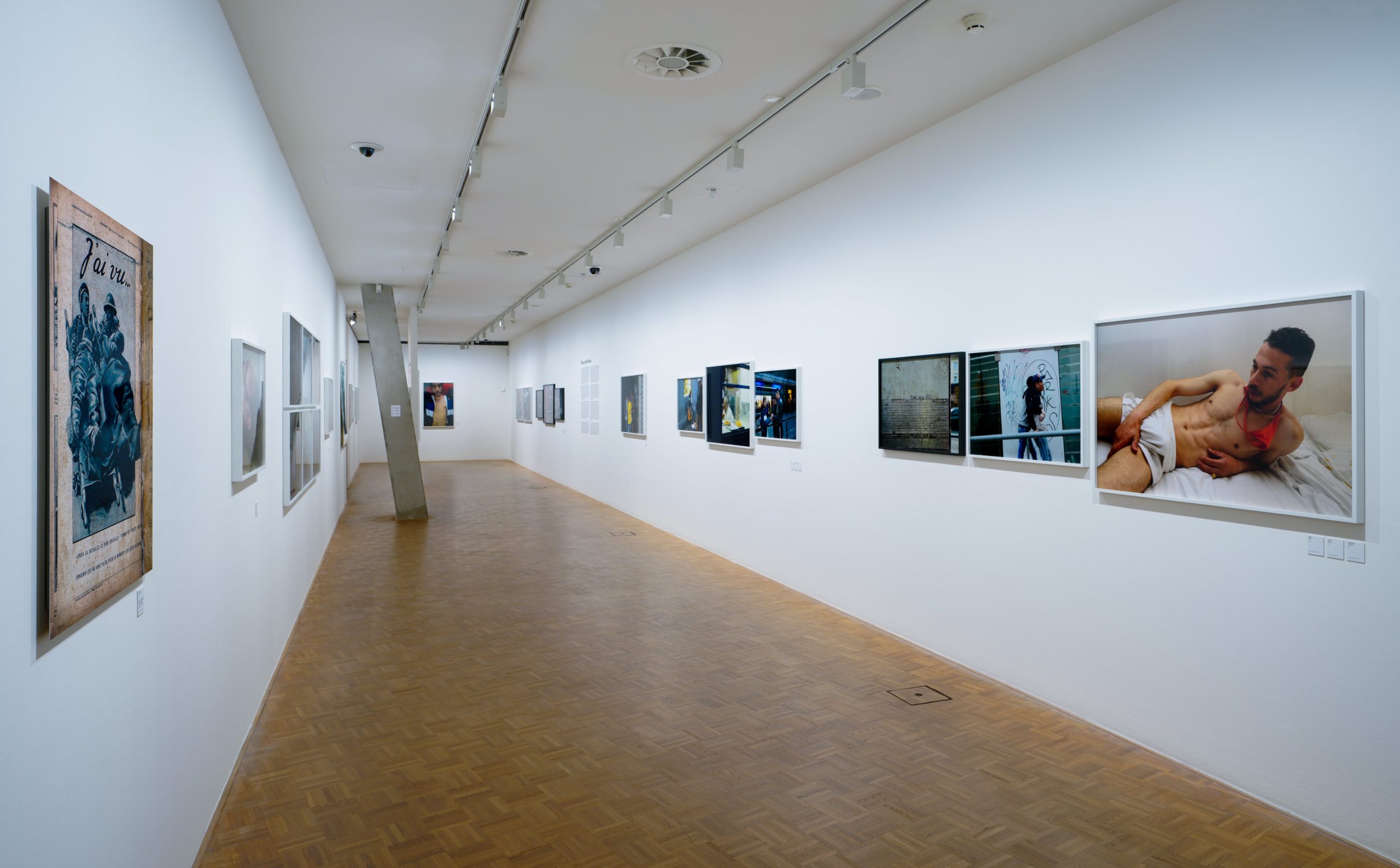 “From Saturday 29 January, Kunsthal Rotterdam will be presenting the exhibition ‘Princes of the Streets’ by the French photographer Clarisse Hahn (1973). For her photo series Hahn has documented a specific community: the cigarette vendors in the lively Paris neighbourhood Goutte d’Or.

Hahn lives in Goutte d’Or herself and has spent the past three years observing, following, and earning the trust of a group of men of North-African descent whom she has been seeing on the streets of her neighbourhood both by day and by night. These men exude a sense of bravado and present themselves to the outside world as tough and unapproachable. They are constantly in search of potential buyers for their illegal goods, but at the same time always on the lookout for plainclothes police officers.

Intrigued by their mutual interaction and the hierarchy within the group, Hahn decided to follow these men and started to gain their trust little by little. The street scenes in the photo series show the cigarette vendors’ behaviour as a mix of pride and suspicion. She also captured numerous personal encounters in home environments in which these men not only come across as brave, but perhaps even more so as tender and vulnerable. The scars on their bodies reveal the harshness of their existence. With her mix of intense portraits shot both in an intimate environment and in the public space, Hahn expresses their power and sensitivities.

‘Princes of the Street’ is a new chapter in Hahn’s project Boyzone, which she has been working on since 1998. For this project she photographs various groups of men who have a marginalised position in society. She is interested in their relationship with the public space and the way in which they tend to spontaneously adopt attitudes that are imposed on them by their gender, job, social stature, of group dynamics.

The French director, filmmaker and photographer Clarisse Hahn lives and works in Paris. In 1996 she earned a master’s degree in art history at the University of Paris 1 Panthéon-Sorbonne. In 2000 she graduated from Beaux-Arts de Paris . Hahn also  works as an art critic for the magazines Art Press, Omnibus, Bloc Notes, and Crash.”Kunsthal Rotterdam