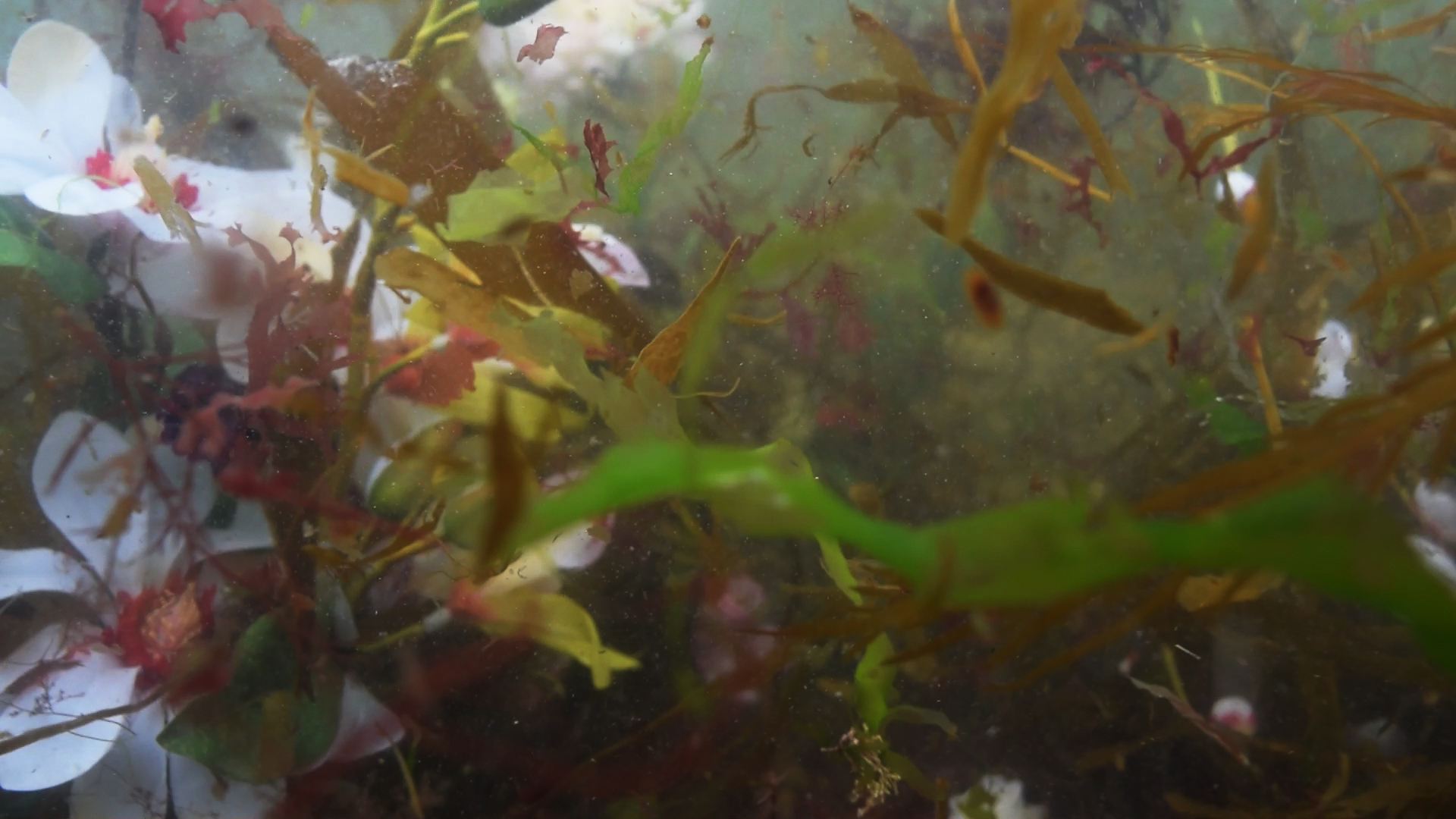 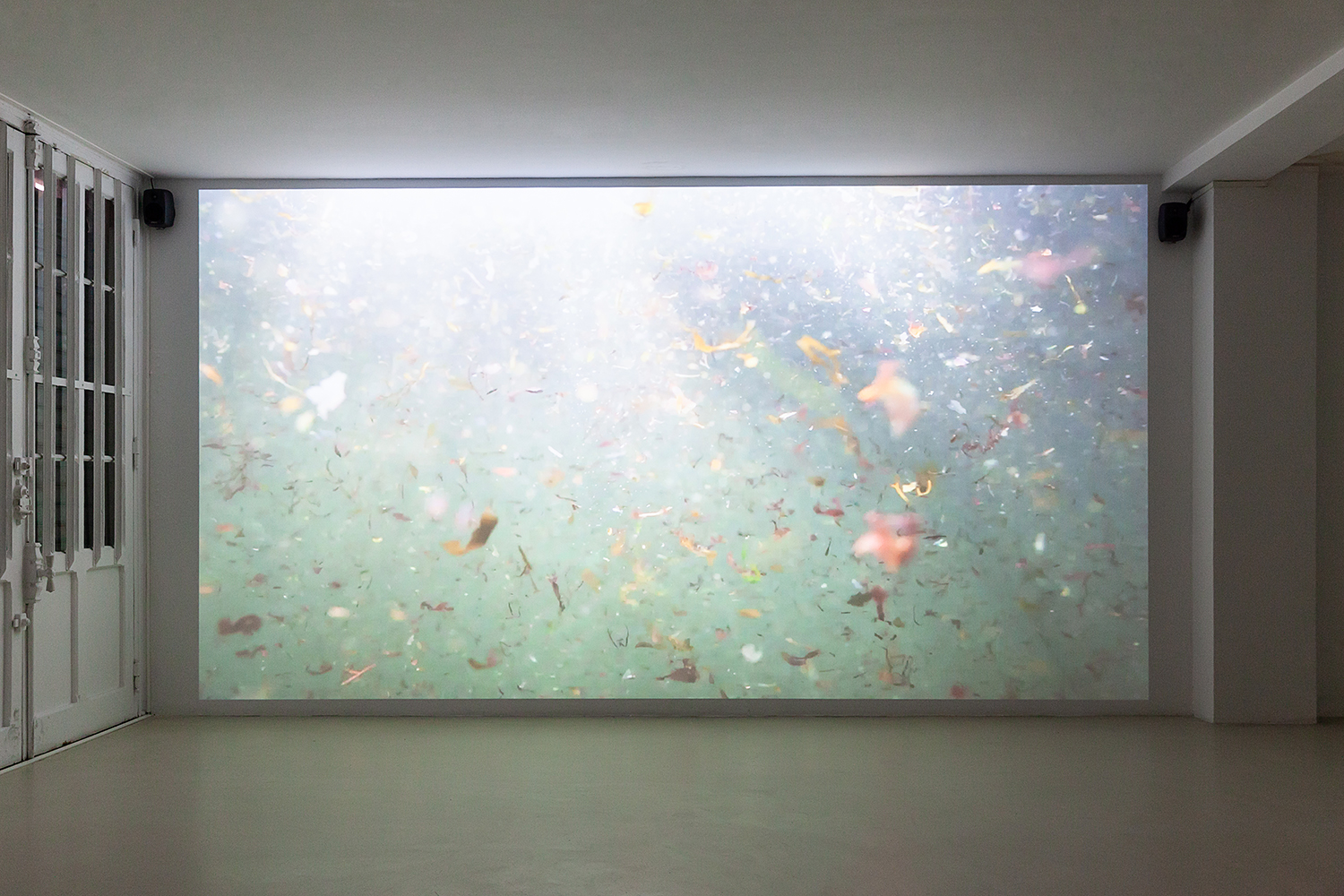 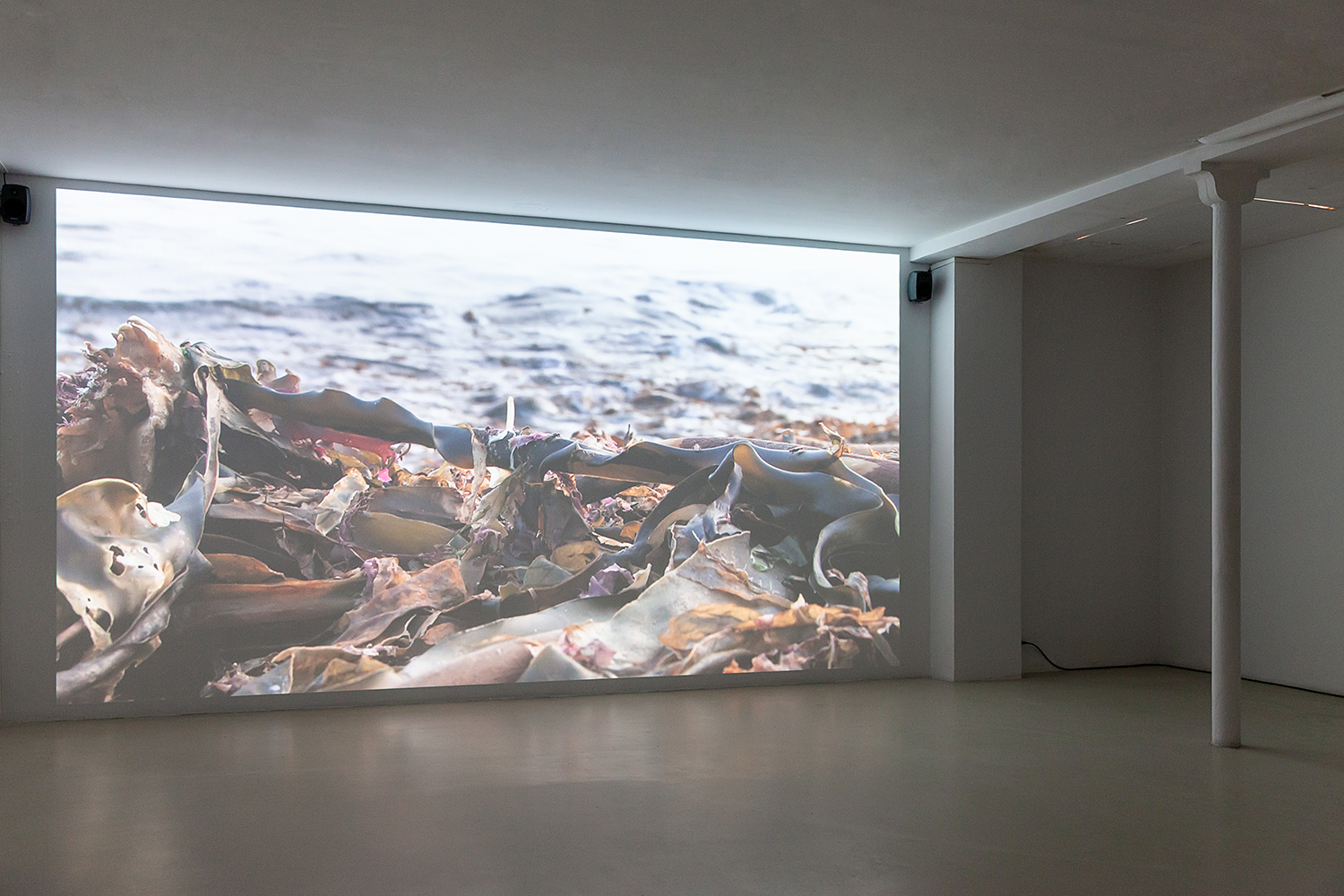 with Hugues Reip and his work Wavers

A granite shoreline, one day, cradled in the open air. A man in a work jacket contemplates a puddle. He undertakes to free it of its algae to install a kind of artificial flower garden. The tide is rising, and seems threatening. The waves will decide the fate of the work.

This video is one of the forms resulting from the project La Rhétorique des Marées, which Ariane Michel initiated in 2015 in Finistère. The idea was to subject the gesture of 20 artists to the forces of the ocean. Hugues Reip’s project gave rise to a film in addition to the choral work: his installation having been swept away by the first tide, the water flows proposed a particularly striking dialogue between the forces of nature and human intention. Ariane Michel was in charge of staging and revealing it.