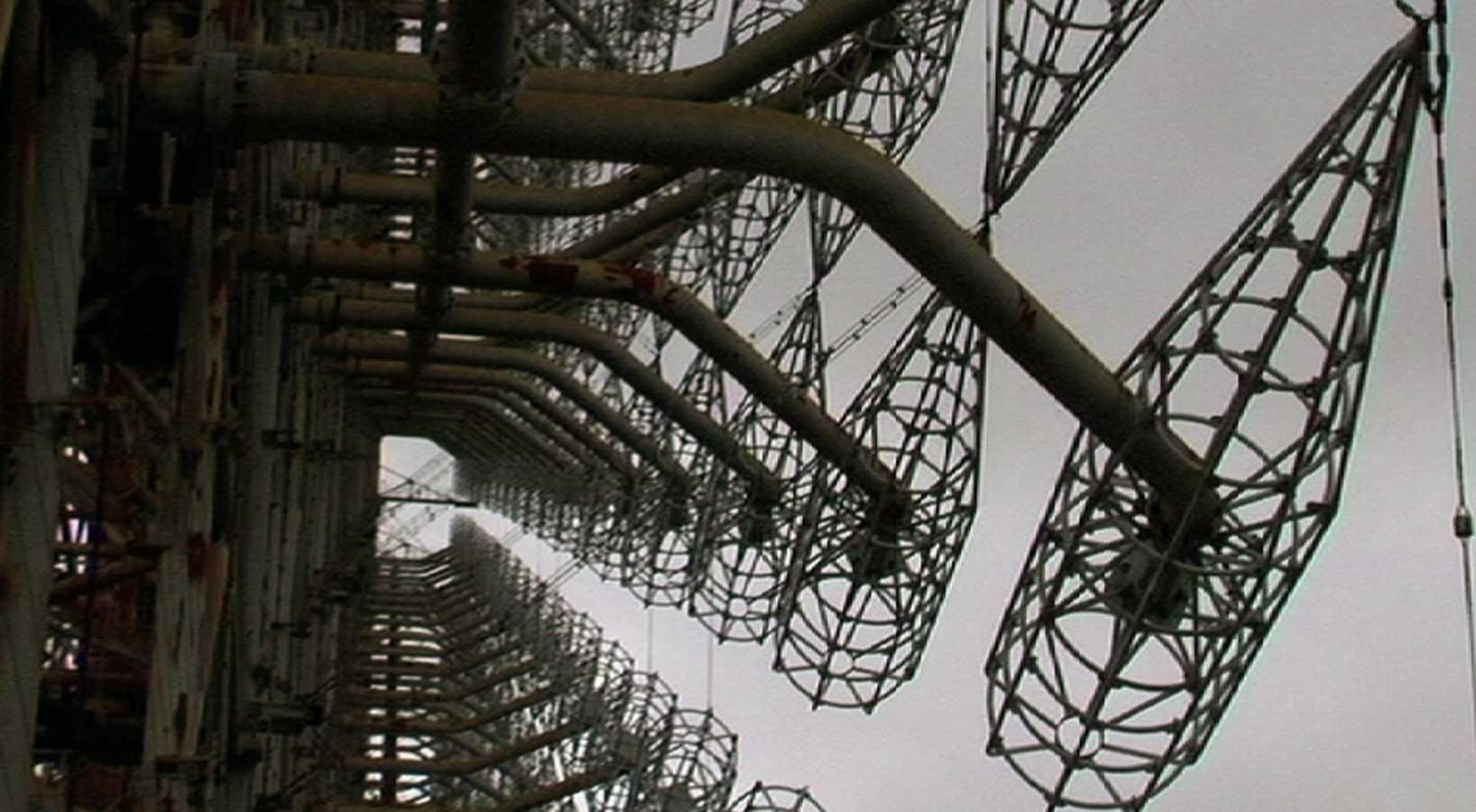 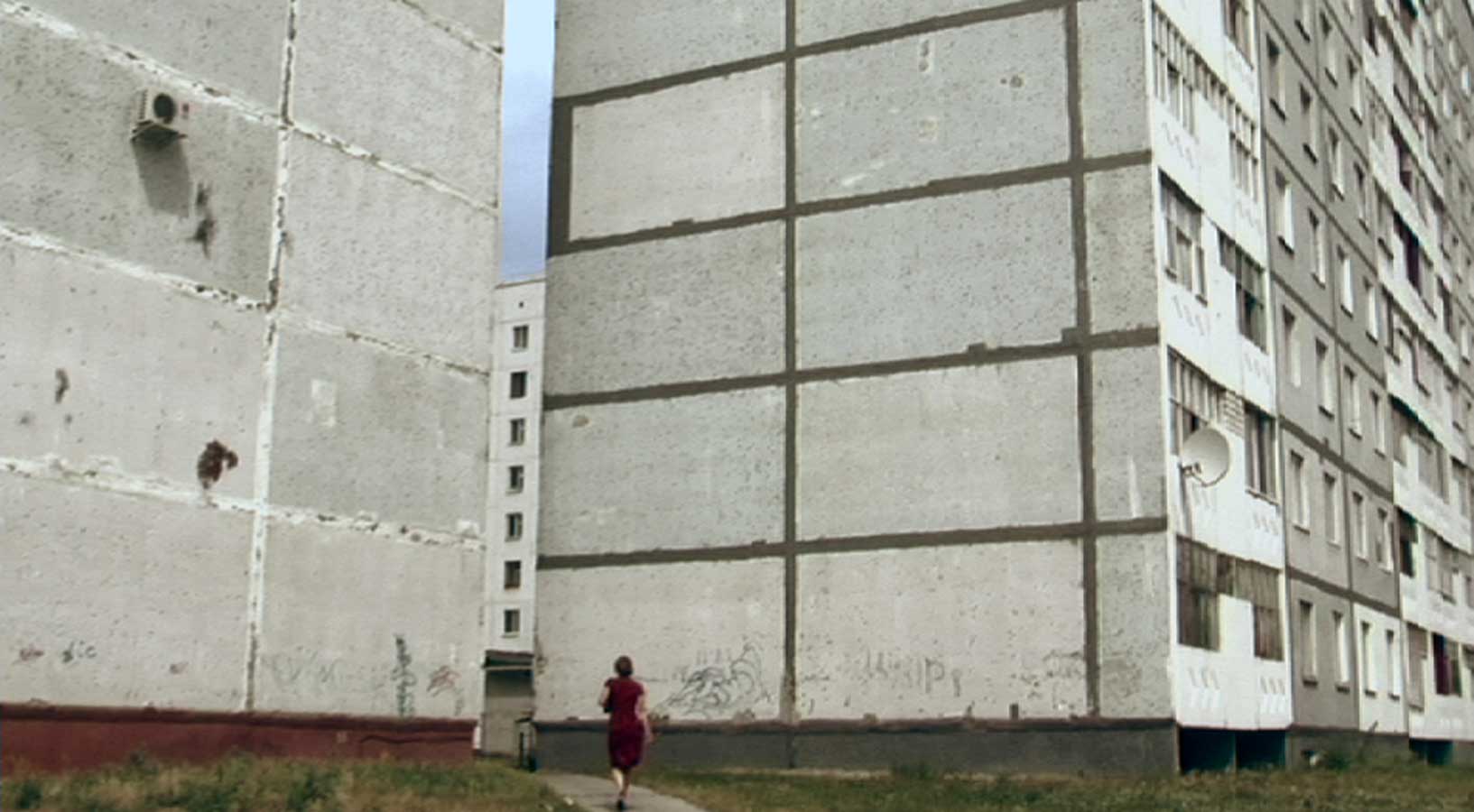 The film Energodar, the gift of energy in Russian is a travel through Ukrainians atmograds.
Those nuclear powerplants satellite towns, kept secret during Soviet era, were planned out of Pripyat’s blueprint, a town which was Tchernobyl nuclear plant’s atomgrad, deserted in 1986 after the catastrophe. Oscillating between documentary and science-fiction, this film, built through an editing of observation shots, is organizing archive readings, personal histories and “Soviet rock” music. Its progression, from those still active nuclear cities to Tchernobyl’s exclusion zone, is rhythmed by the appearances of a gigantic radar, nicknamed “the Russian Woodpecker” during the Cold War.