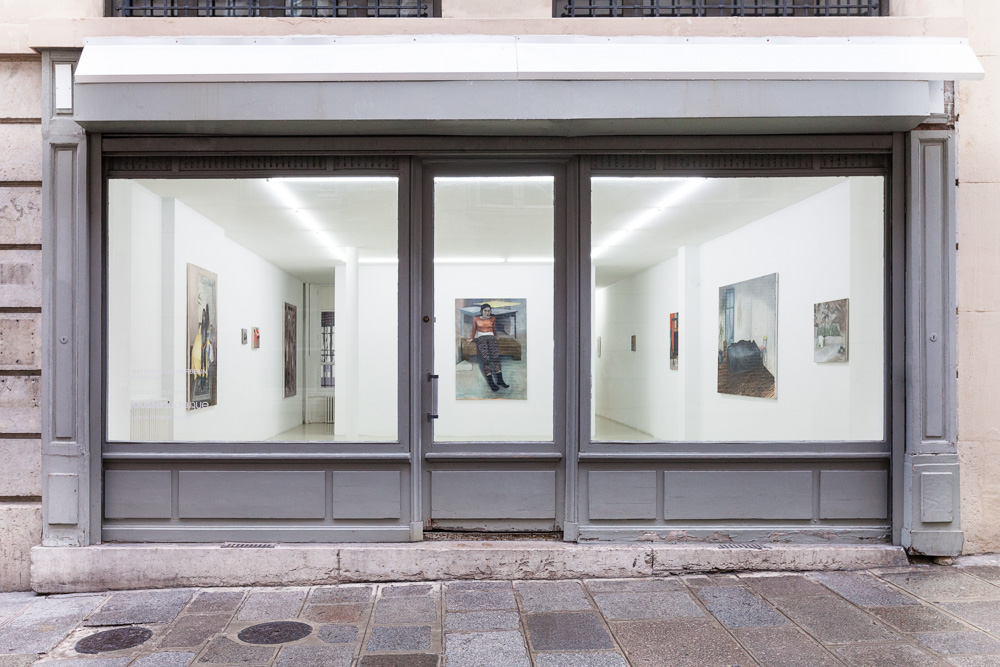 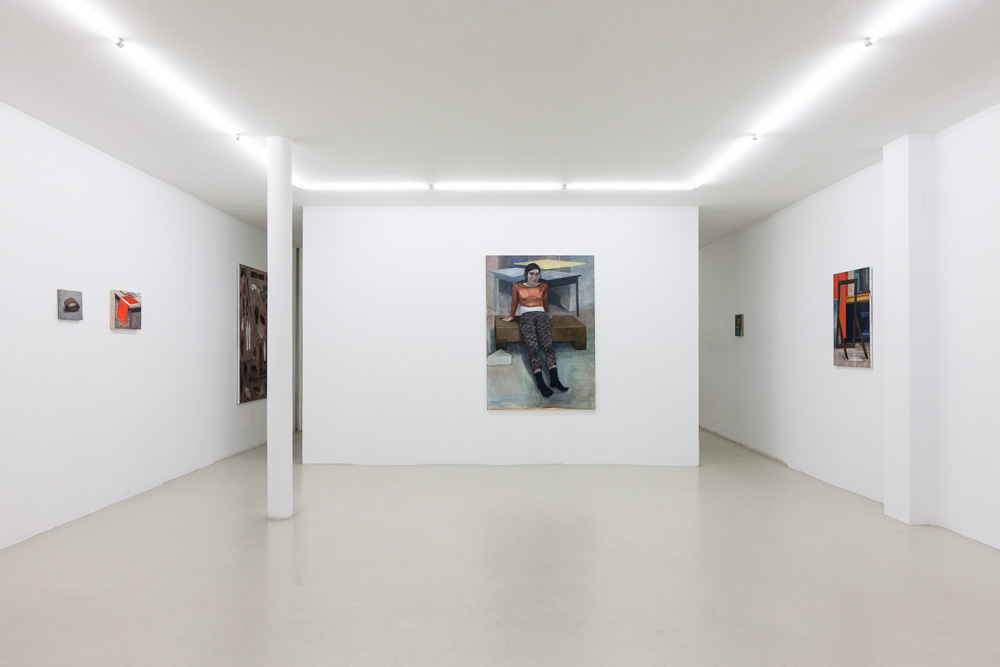 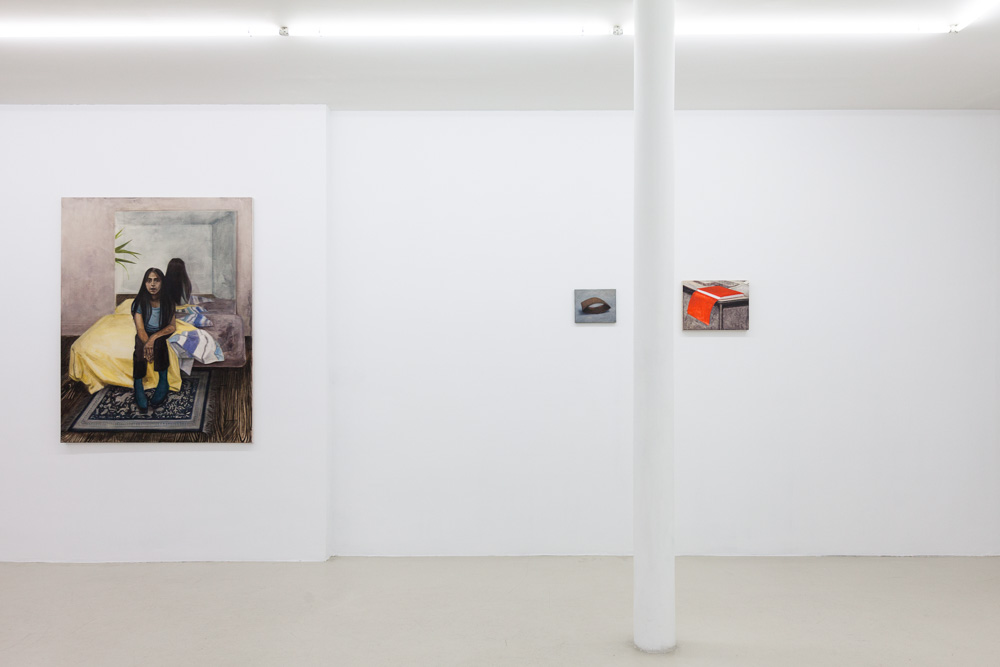 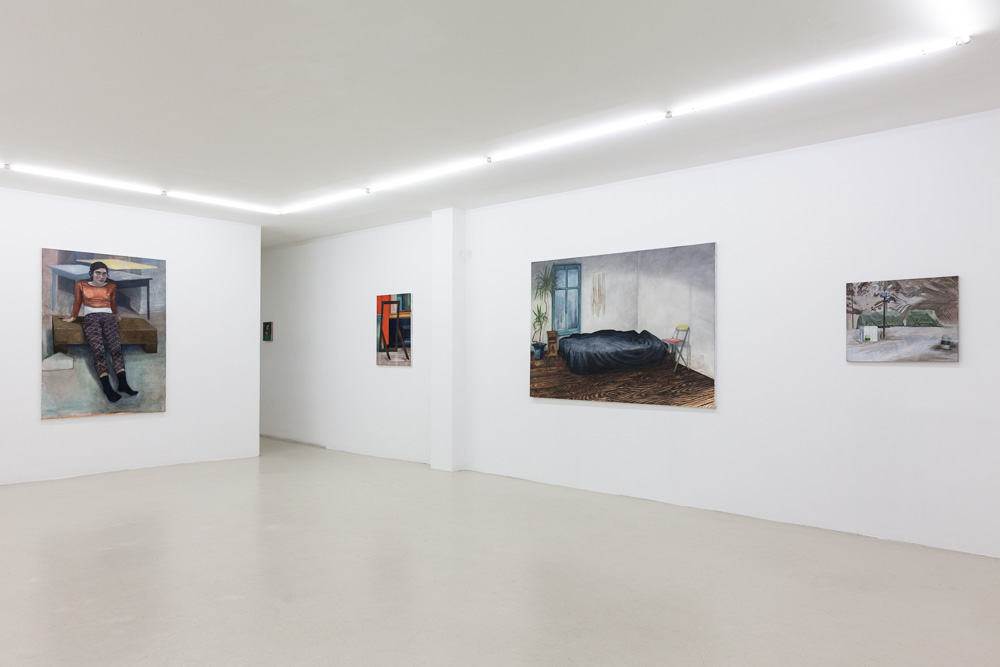 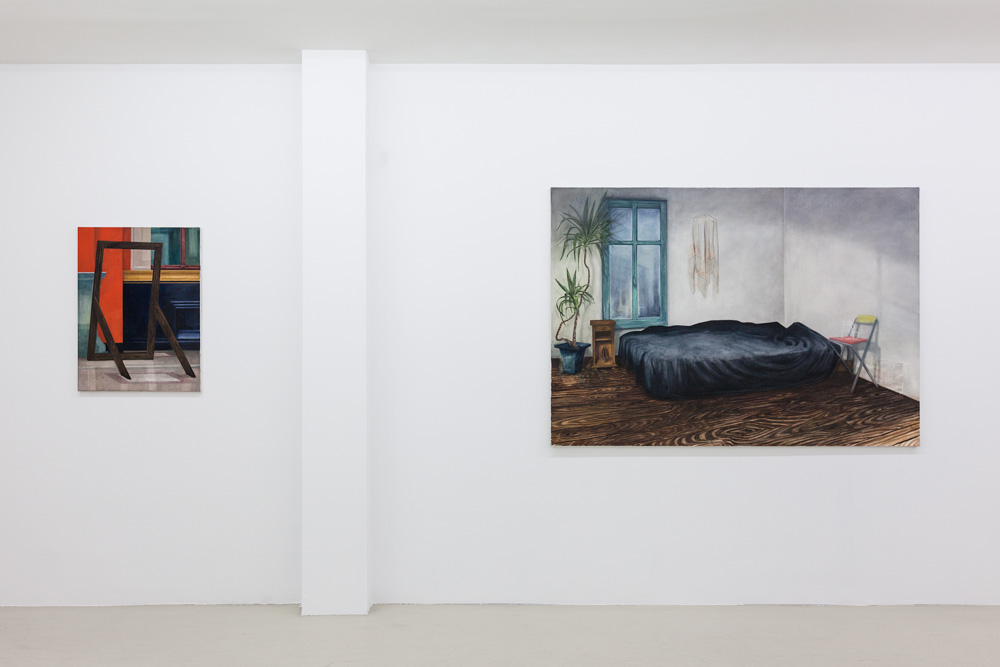 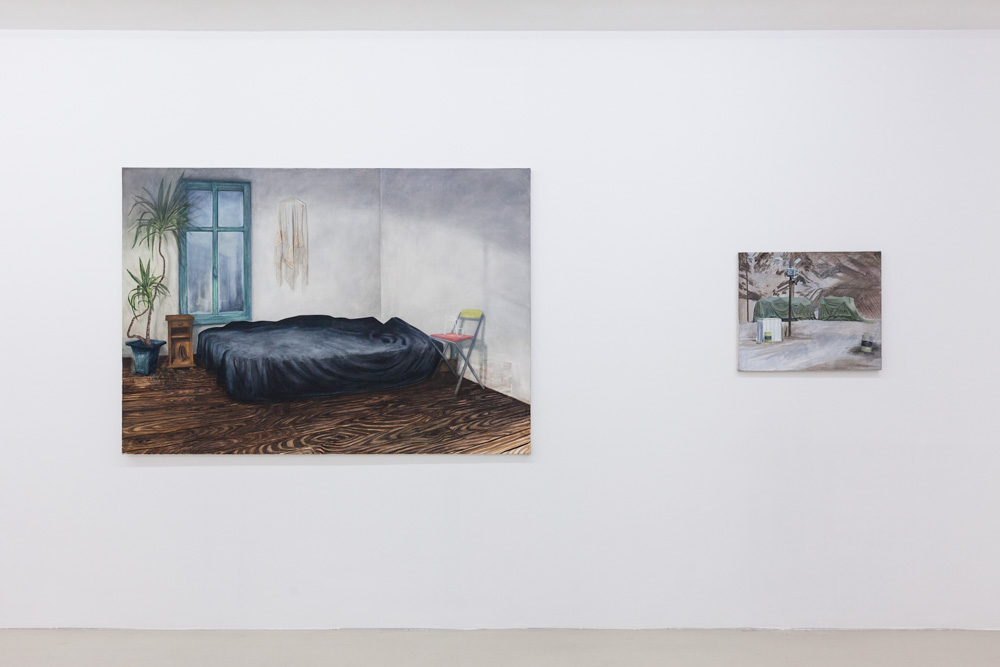 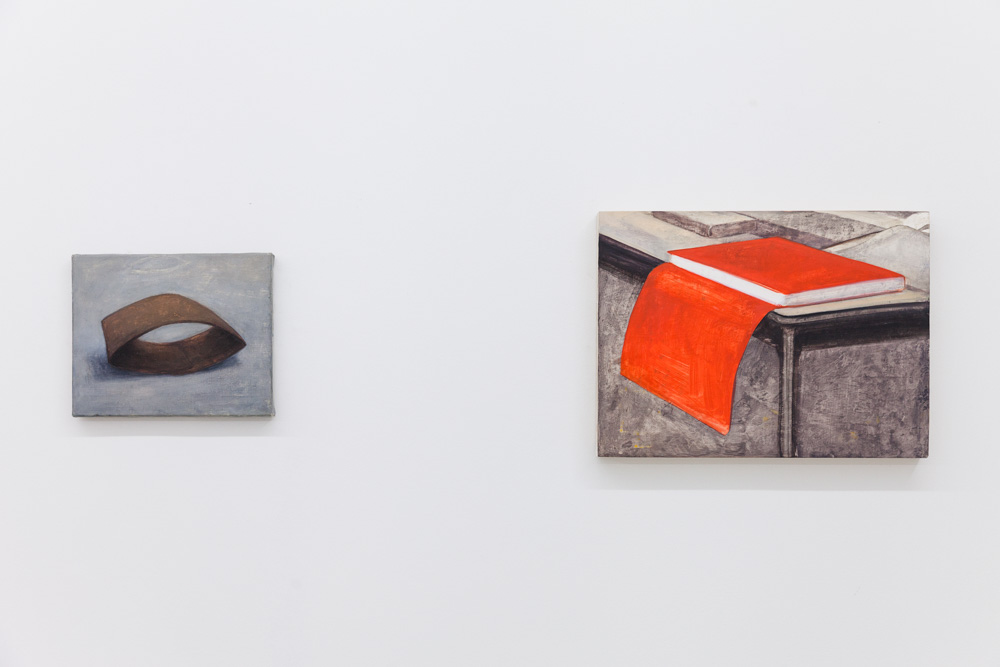 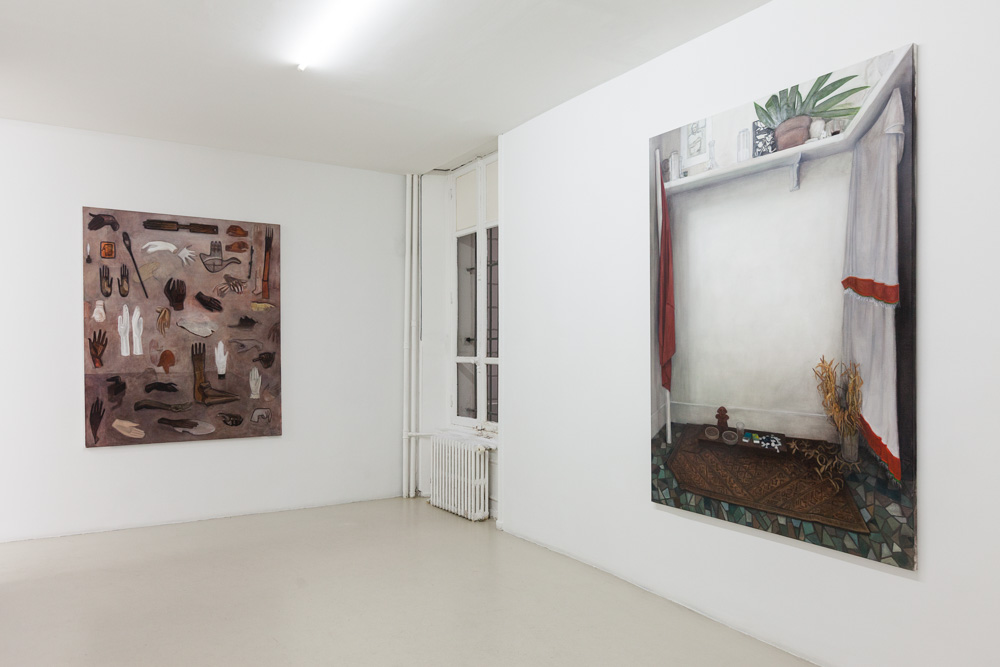 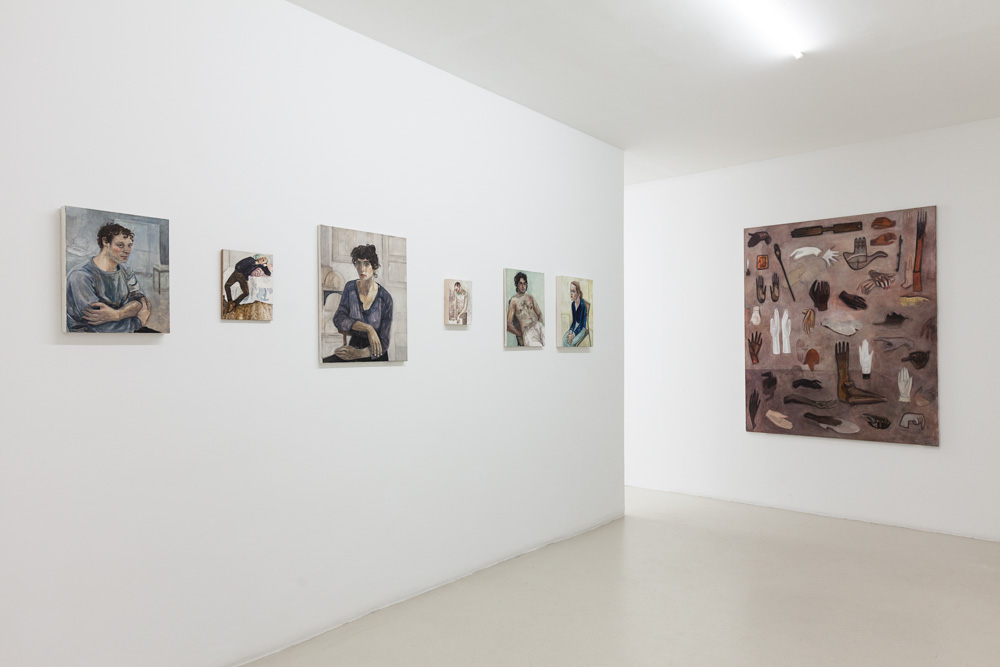 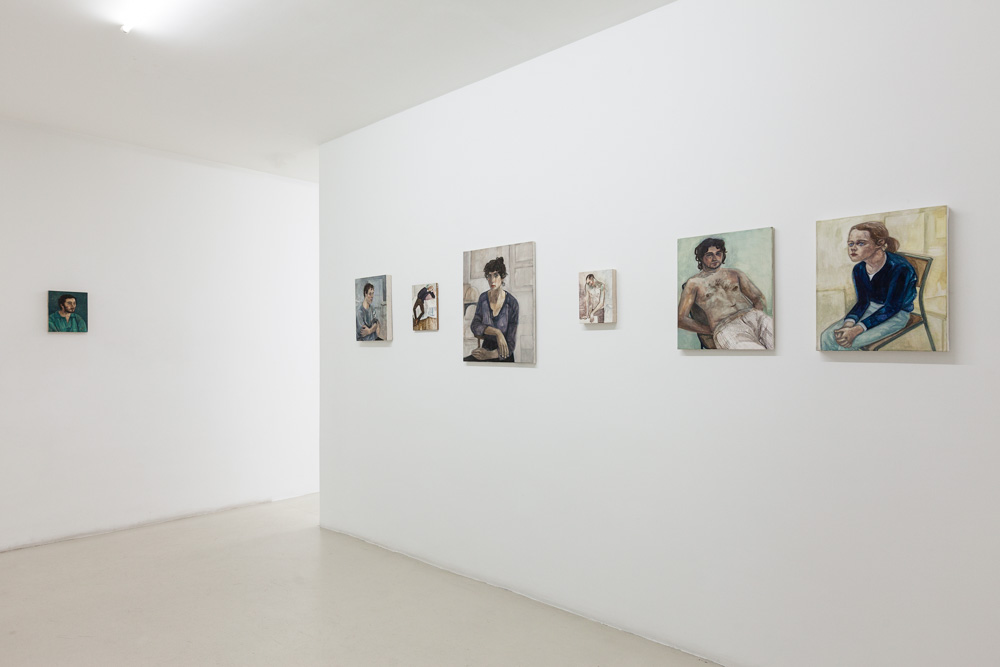 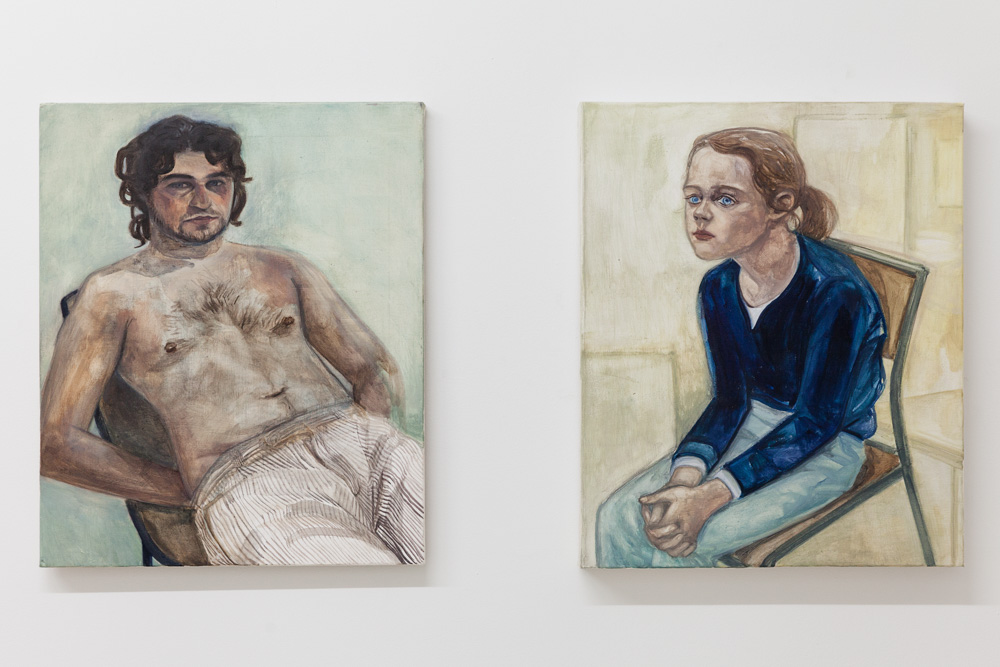 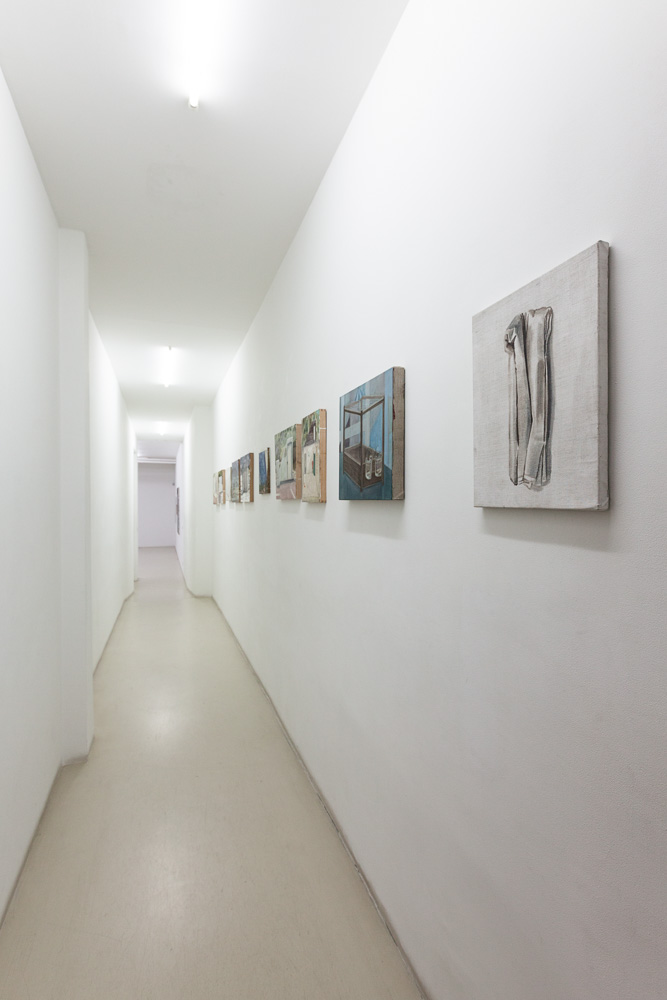 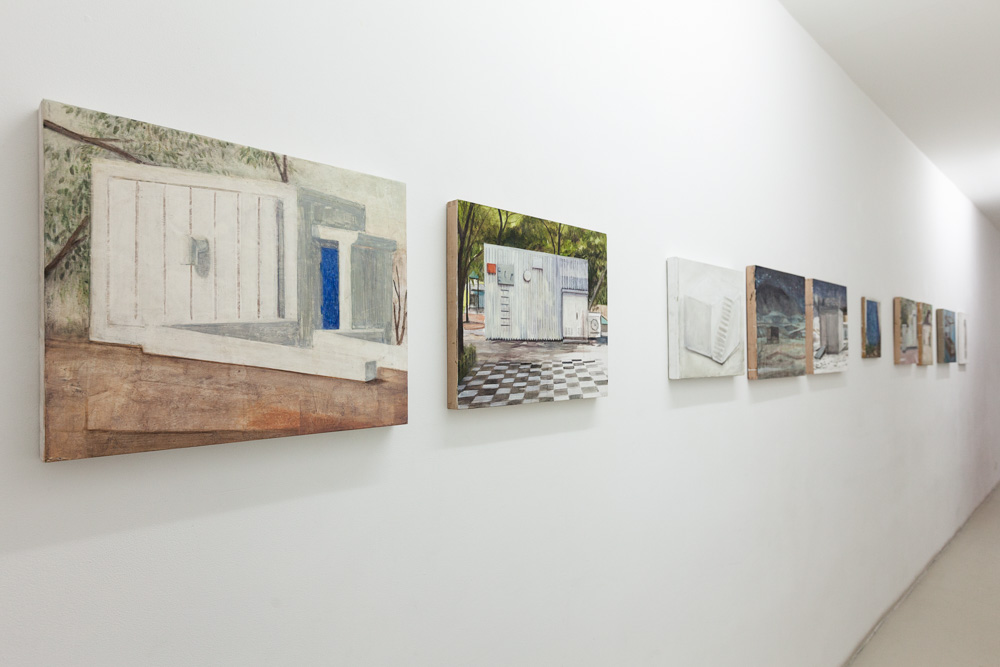 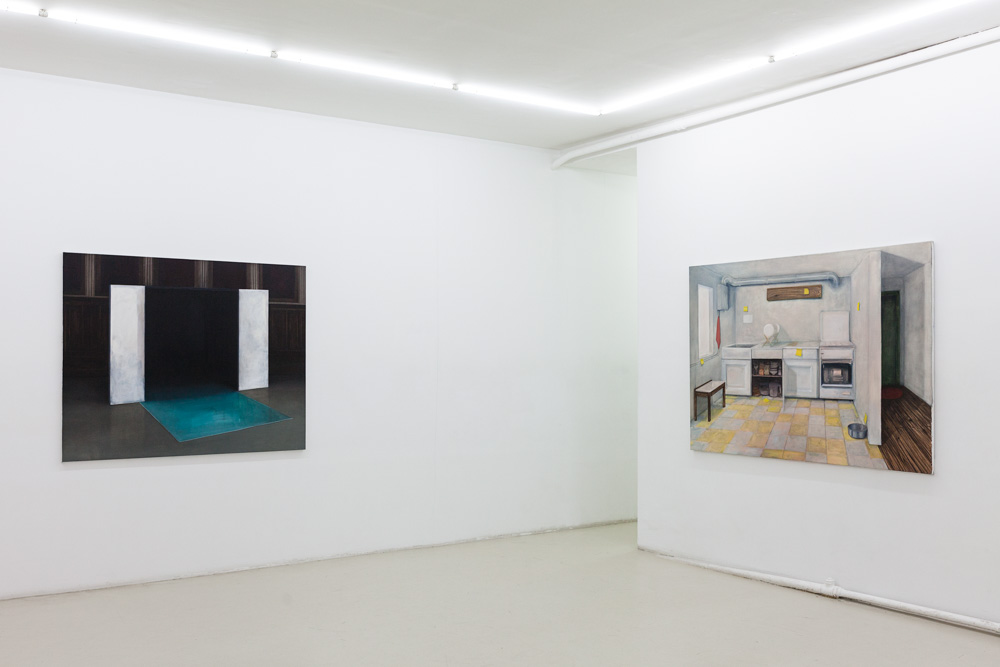 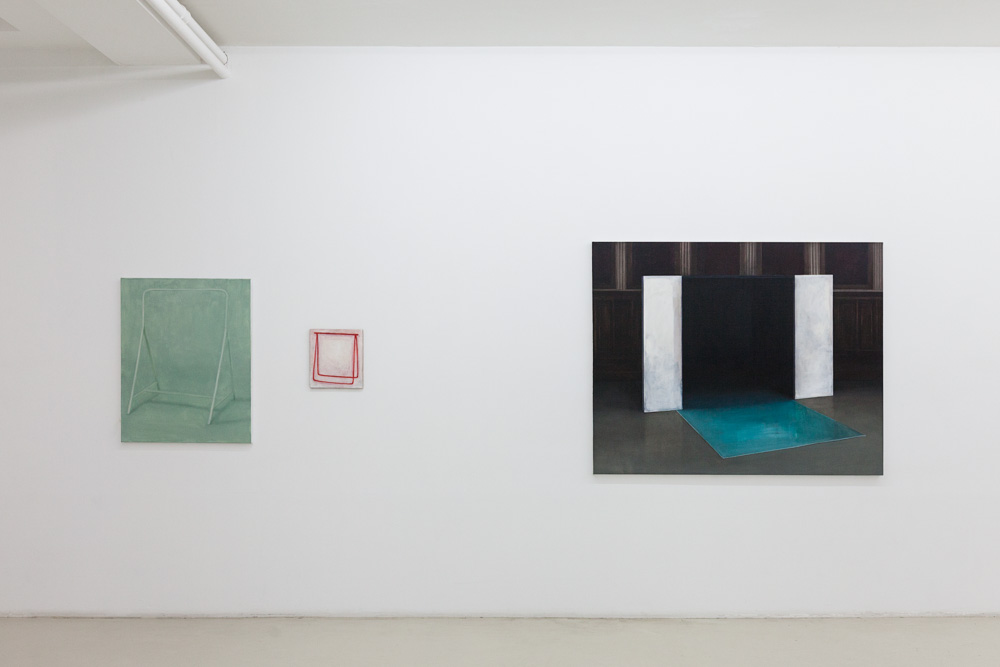 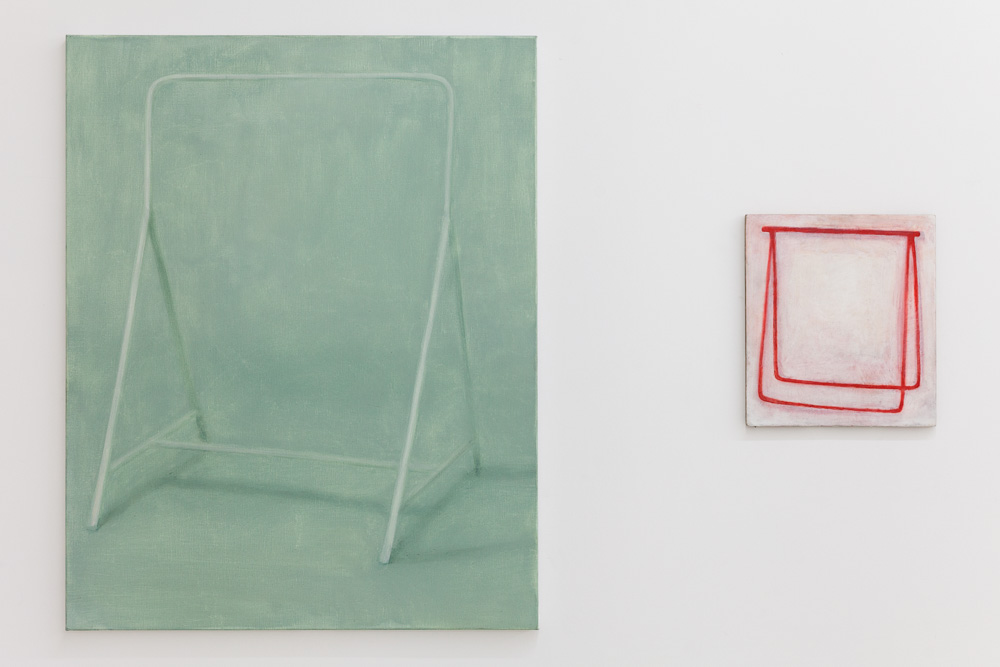 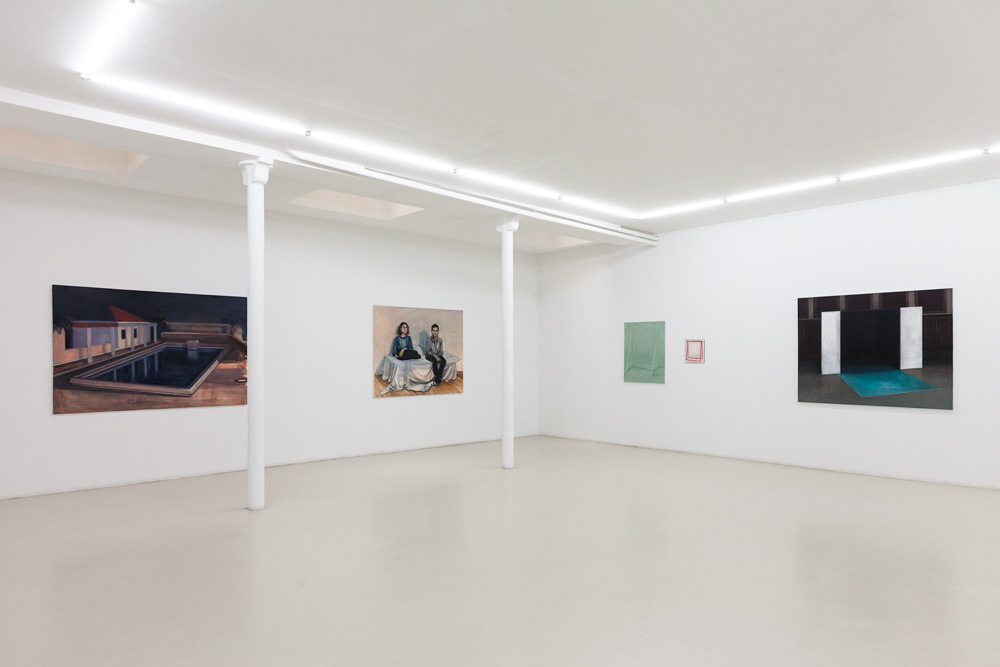 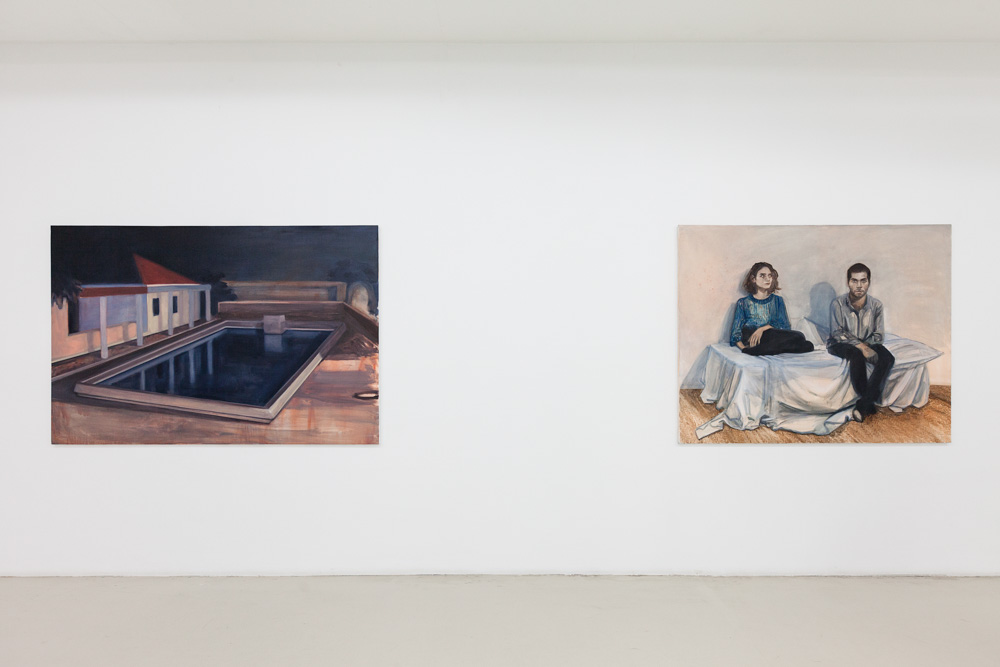 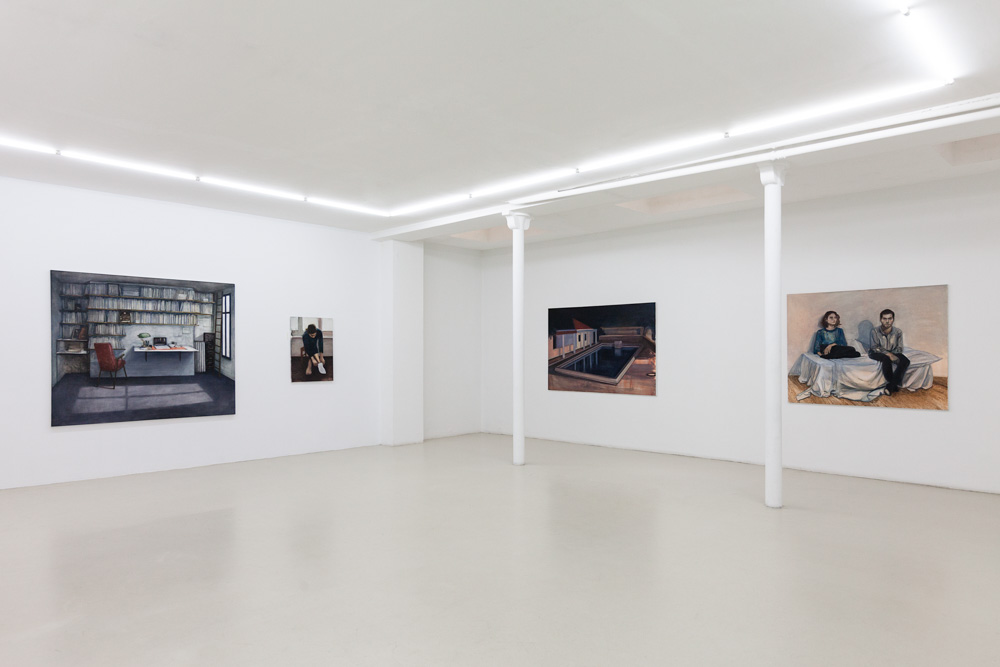 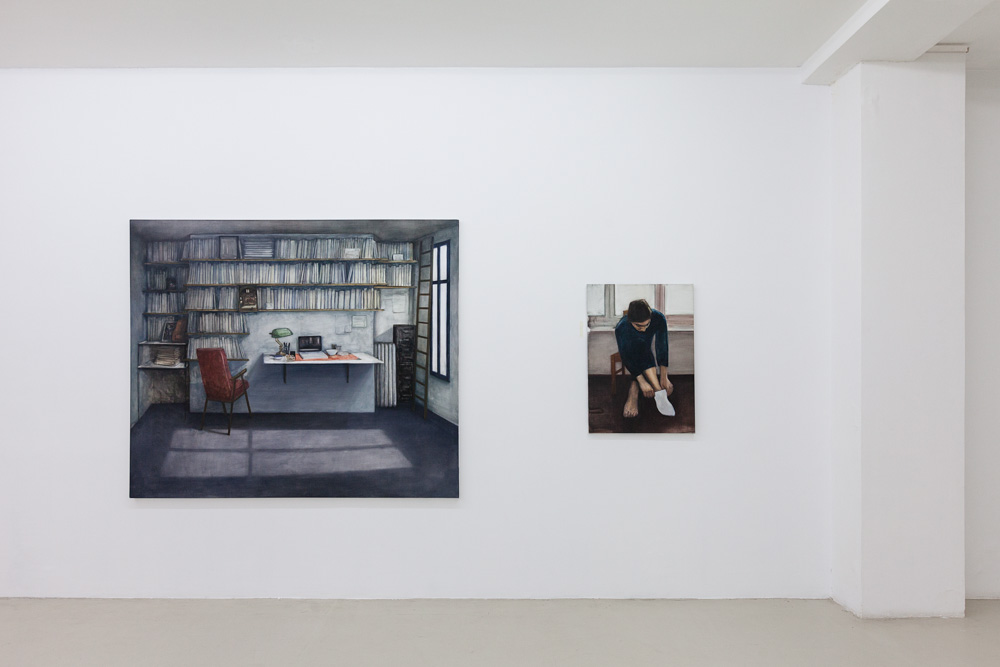 Nathanaëlle Herbelin grew up in a small village in central Israel between a French father and an Israeli mother. It was in Tel Aviv that she learned painting, alongside Russian and Ukrainian artists who arrived there in the 1990s. From this land, she keeps her taste of the desert, silence and culture of the Negev Bedouins, as well as a close link with nature. Her work as a whole is underpinned by a contrast between a great tension and a certain sweetness. And her melancholy does not exclude, here and there, traits of humor and a certain lightness.