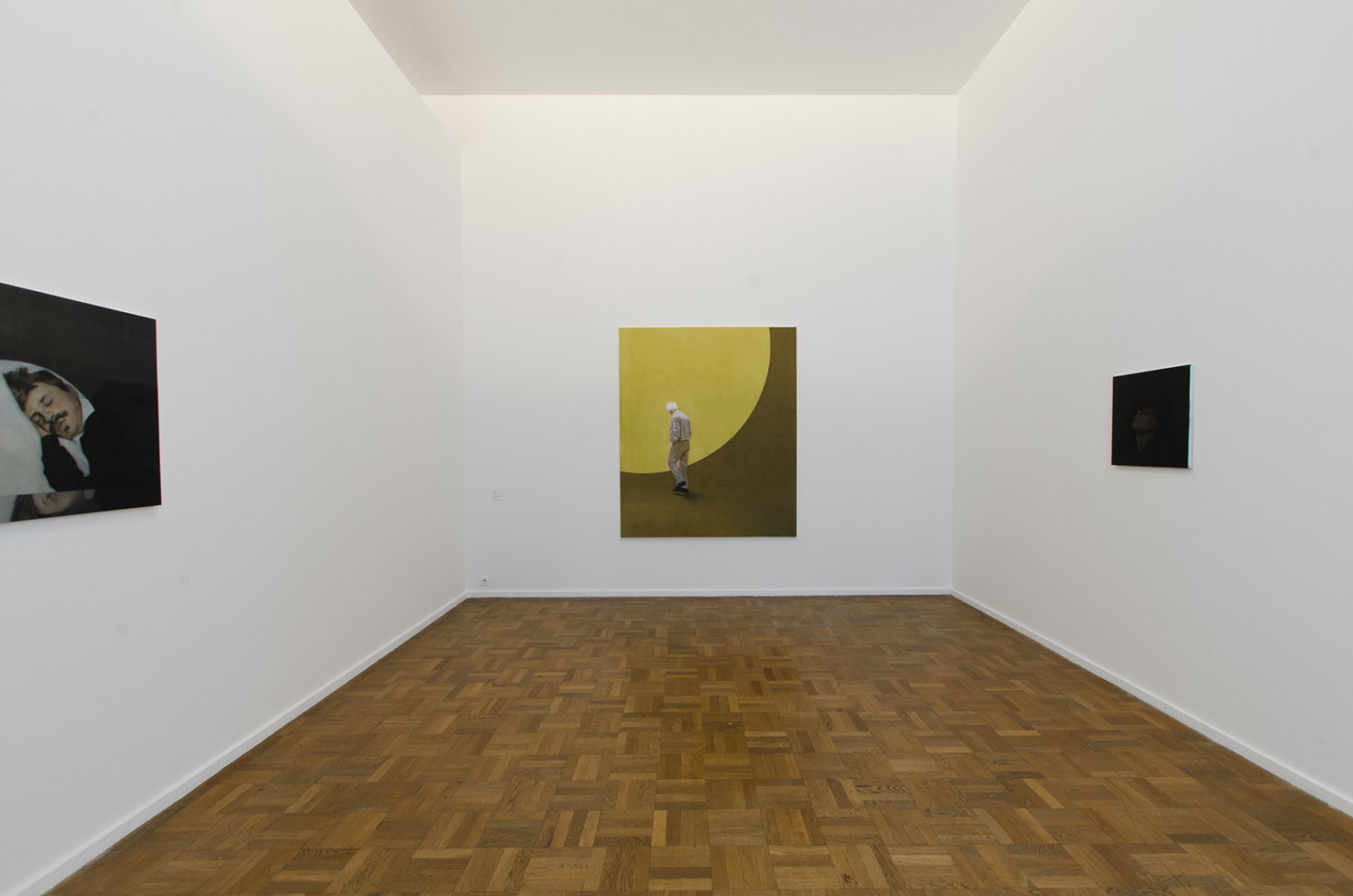 Painting has long been fascinated by the search for Elsewhere. The painters of the eighteenth and nineteenth centuries even fuelled the collective imagination and supported the colonial adventure with exotic or Oriental visions that were largely imagined, and above all highly stereotypical. Impossible now to go back to this: in the twentieth century, painting developed its critical awareness, moved away from these misleading exoticisms and massively accompanied the most emancipatory political struggles. The quest for other horizons is undoubtedly to be sought on the side of abstraction, which, for painting and its viewers, opens new zones made of reflection and spirituality, bathed in the materiality of colours but clearly detached from the contingencies of the real world.

Is there still an Elsewhere for painting today? What can painters still offer in a globalised world, mapped to the extreme and, above all, saturated with images? When visions of exoticism are primarily the preserve of a tourist industry promoting and overselling highly formatted “dream destinations”? It is this very current situation of painting that the exhibition Les Enfants du paradis (The Children of Paradise) intends to address, with a title borrowed, for its poetry, from Marcel Carné’s famous film of the same name in which the characters are as extravagant as they are melancholic.

In pursuit of Eldorado, and in search of another elsewhere that is neither the old exoticism of the colonial world nor the formatted visions of international tourism, nor even the ultra- capitalist dream of tax havens, the exhibition Les Enfants du paradis reflects a new generation of French and foreign painters who, for several years now, have been populating the web space with enigmatic scenes, undefined landscapes, washed-out paradises and improbable communities. Whether inspired by folk rites or revisiting the utopian ideologies of recent decades, these artists navigate freely between figuration and abstraction and reaffirm the strength of the painted image within a contemporary world that is once again turning towards nature, in an approach that is at odds with the Romantic imaginary. Their nature is the territory of a new confrontation, where mankind struggles with an intensely felt need to break free of the frame. Their pictorial reveries assert painting as a place of intense and colourful enjoyment: art as Eldorado.

Testifying to the genuine richness and renewal of contemporary painting, the exhibition invites visitors to embark on a journey of unprecedented pictorial explorations, between enchantments and disenchantments, lost illusions and new ecstasies.