Accueil > ROMETTI COSTALES | A Hole in the Sea 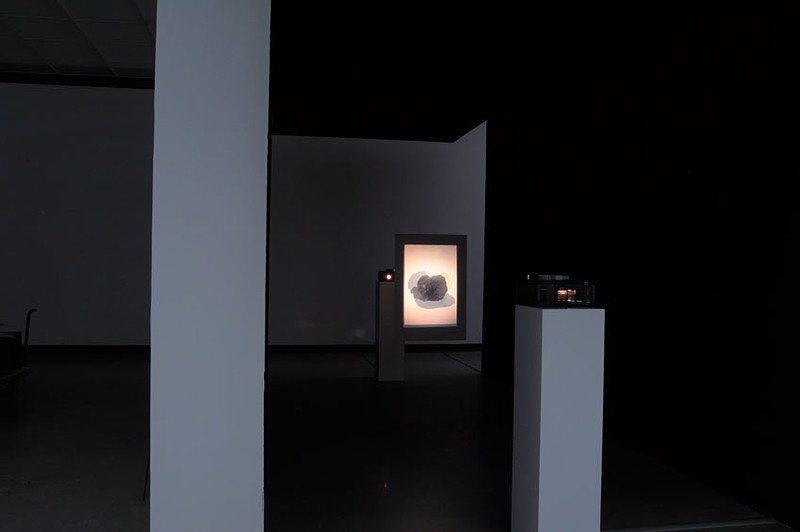 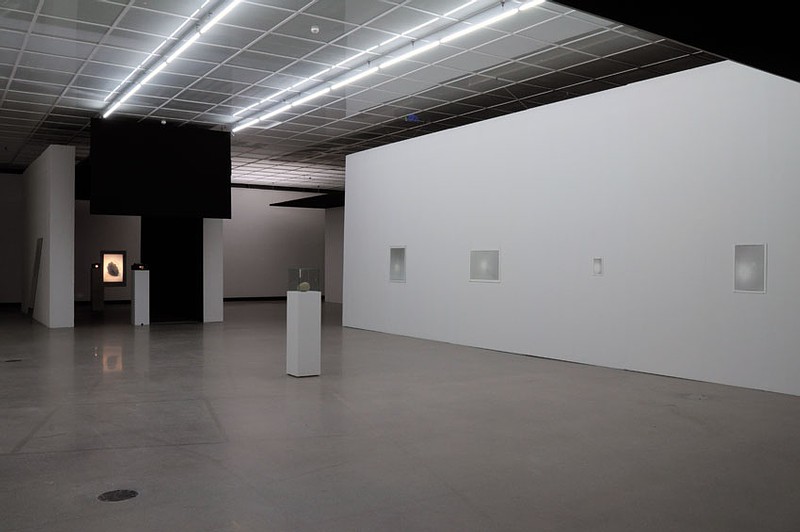 ROMETTI COSTALES | A Hole in the Sea

From May 21 to August 21, 2016, the Württembergischer Kunstverein will be showing the exhibition A Hole in the Sea. The title pays homage to an intervention by the British conceptual artist Barry Flanagan, who in 1969 made a hole in the sea for Gerry Schum’s Fernsehgalerie (TV Gallery). At low tide, he installed a Plexiglas cylinder in a tidal mud flat, which he then filmed from above as the tide came in. For a brief instant a hole in the sea emerged—before disappearing again in the swirling torrent of water.

Taking as a point of departure this volatile, paradoxical image—with the formal permeation of two highly elusive things like a hole and the sea, both of which represent a certain negativity, the end of something, a boundary—the exhibition is devoted to inconceivability and apparent controllability, poetics and (geo)politics of space related to sea, land, and air.

Cartography, grids, and navigation are just as relevant here as nationalism and colonialism, trade routes and piracy, migration and tourism. Probed are the geopolitical power relations that are triggered by methods of surveying, classification, and delimitation—along with the potentialities and forms of the subversion, reversal, and dissolution of these relations that have always been unstable.

Gilles Deleuze and Félix Guattari write about those instable relations between the “striated”—meaning the charted, surveyed, and enclosed space of the sedentary, whose archetype is the land or the city—and the “smooth,” unstructured, and open space of the nomads as represented by the sea: The „ smooth space is constantly being translated, transversed into a striated space; striated space is constantly being reversed, returned to a smooth space” (A Thousand Plateaus, p. 474–480).

Accordingly, a latent tenuousness inheres the grids and fences of the “striated space.” So the contemporary obsession of indefatigably erecting walls only yields artificial and theatrical boundaries, which will be torn down again sooner or later. The theatricality—and at the same time the fatal deadliness—of these arbitrary boundaries and fences is perhaps most clearly mirrored in Europe’s present state of crisis.

Besides the cartographic and geopolitical regimes of sea, land, and air space, the exhibition also engages with the mythical figures accompanying these regimes. The ship, here, plays a signigicant role. For Michel Foucault the ship—as negation of space, as place without a place, as heterotopia par excellence—is generally known to be not only the greatest “instrument of economic development . . .” but also, since the sixteenth century, “the greatest reserve of the imagination” (Michel Foucault, “Of Other Spaces”, in: Diacritics 16, Nr.1, 1986, p. 27).

The exhibition seeks out these counter-sites—the paradoxical and discontinuous spaces of holes, seas, or ships—as imaginary, utopian, political, and anarchistic sites countering the existing geopolitical spatial order. Vital here is the invention of new maps that follow the unpredictable routes of pirate ships.