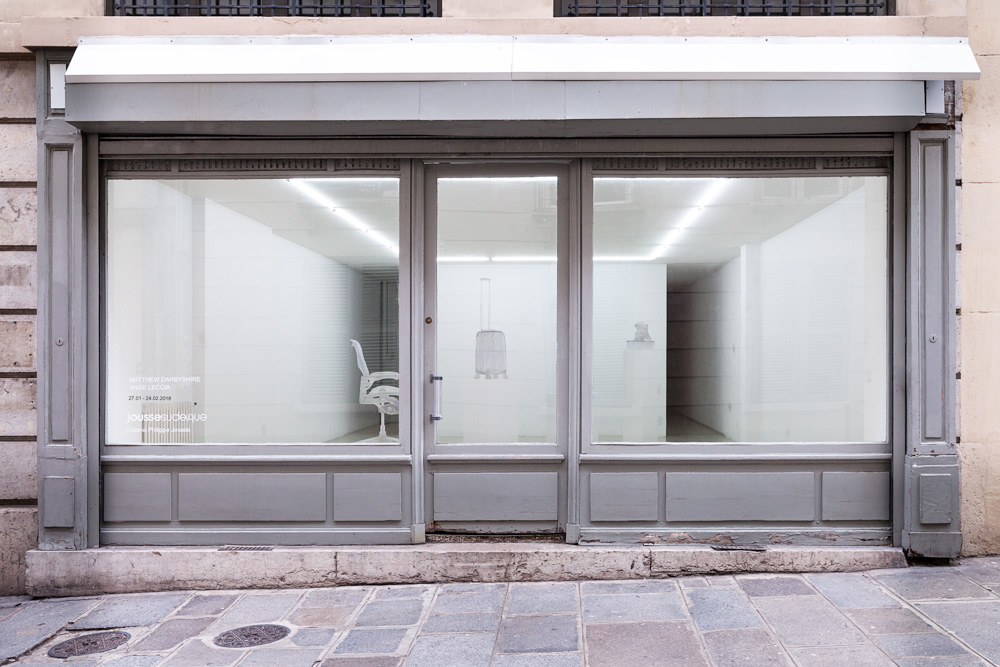 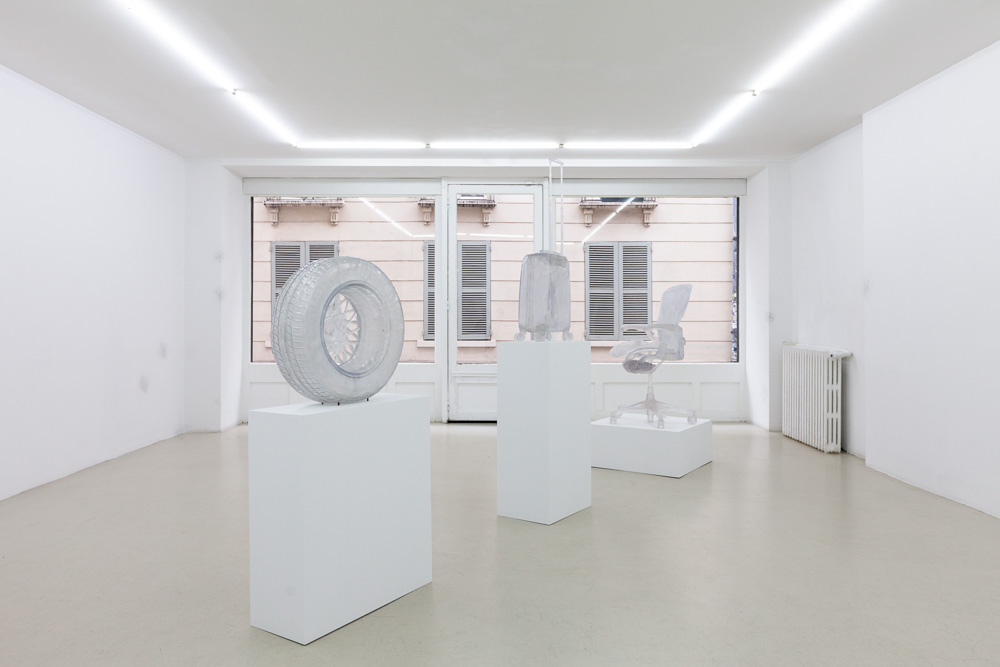 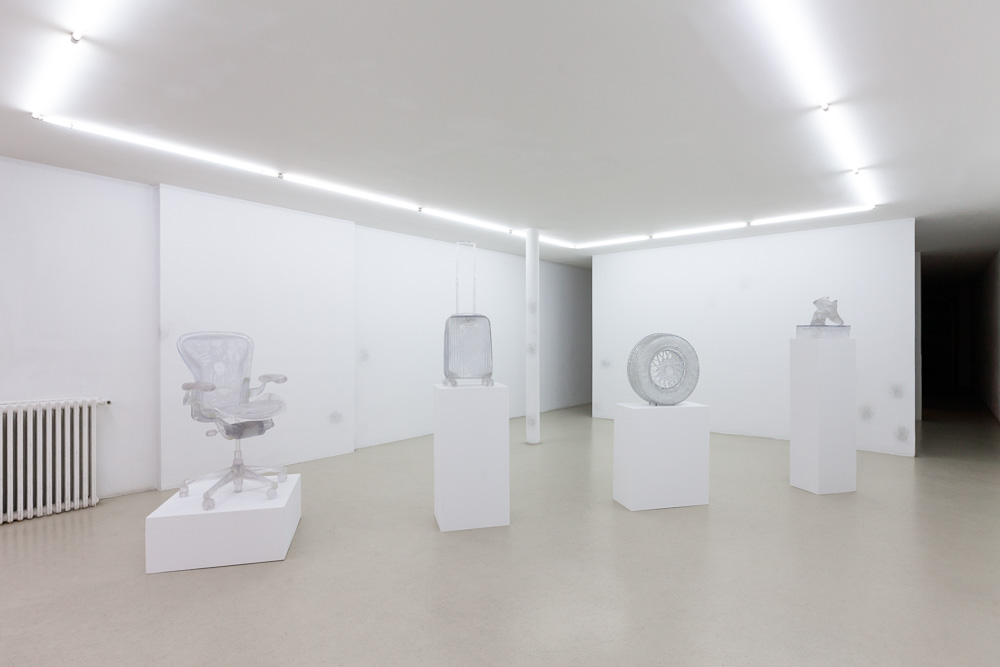 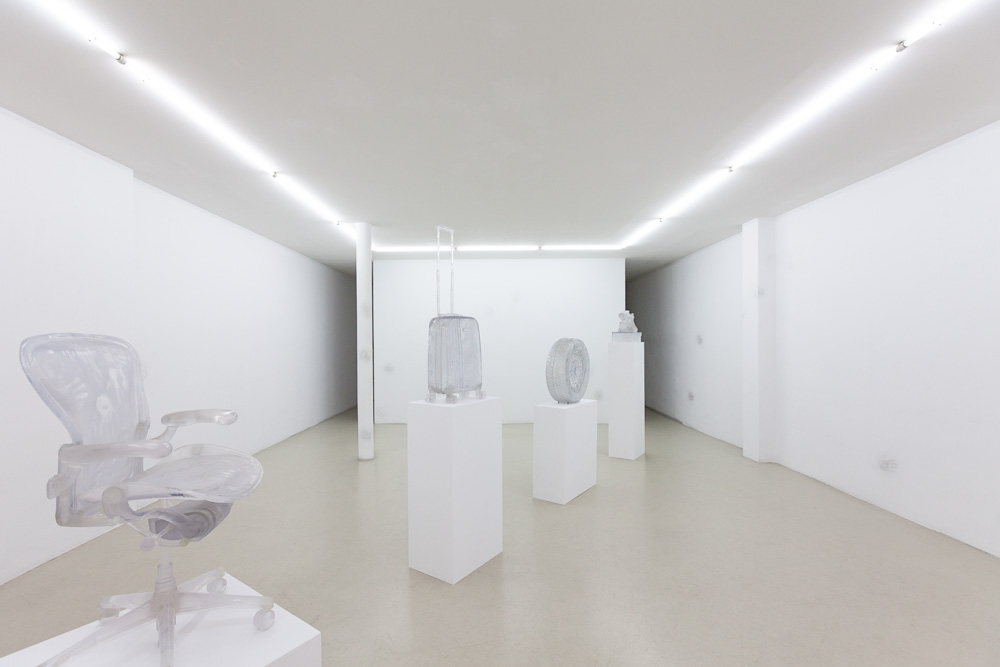 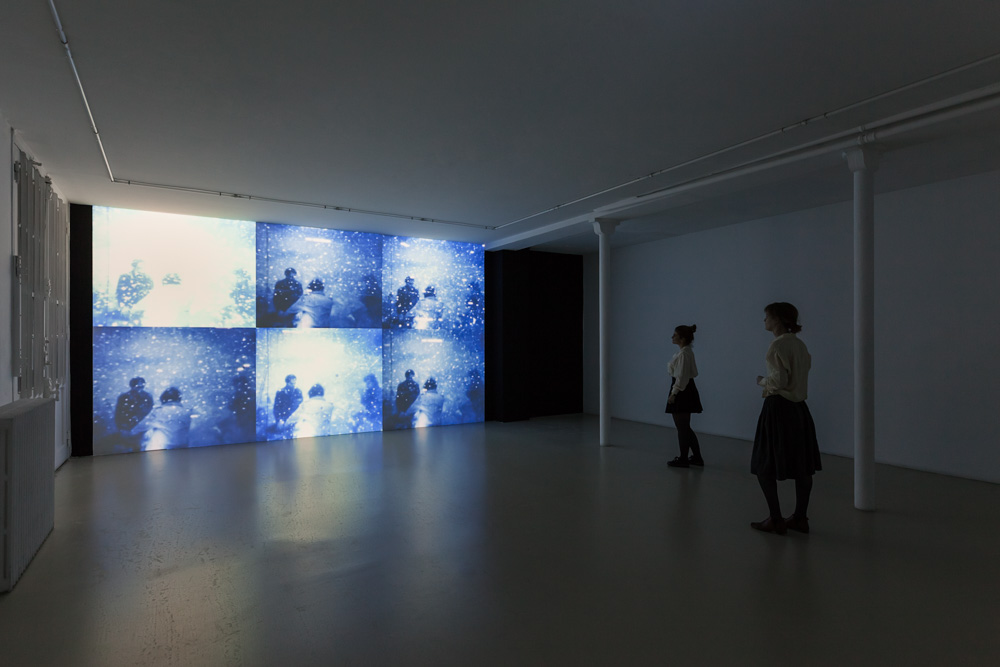 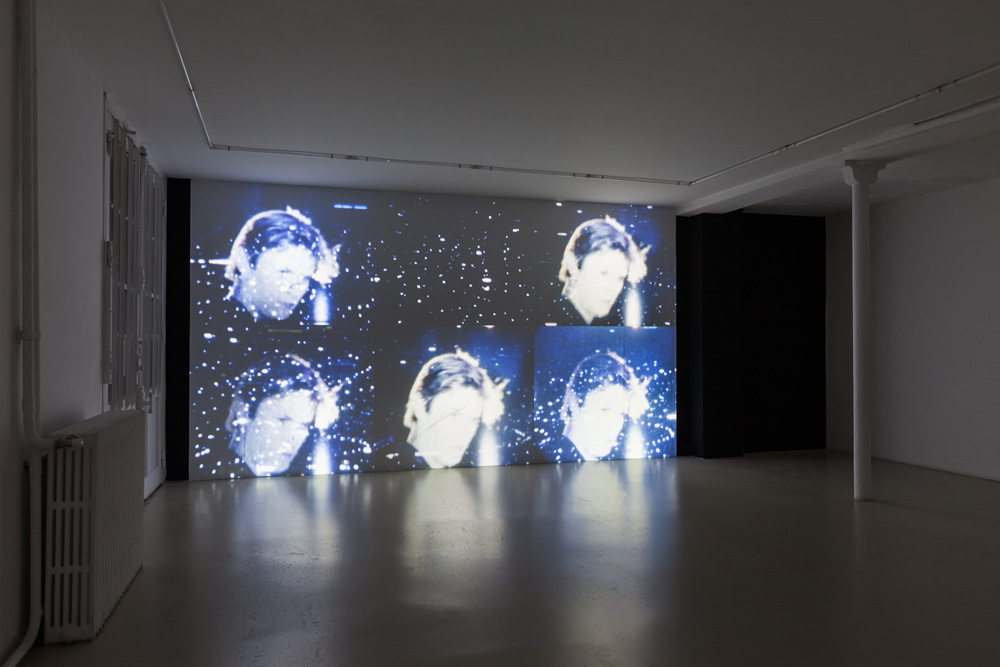 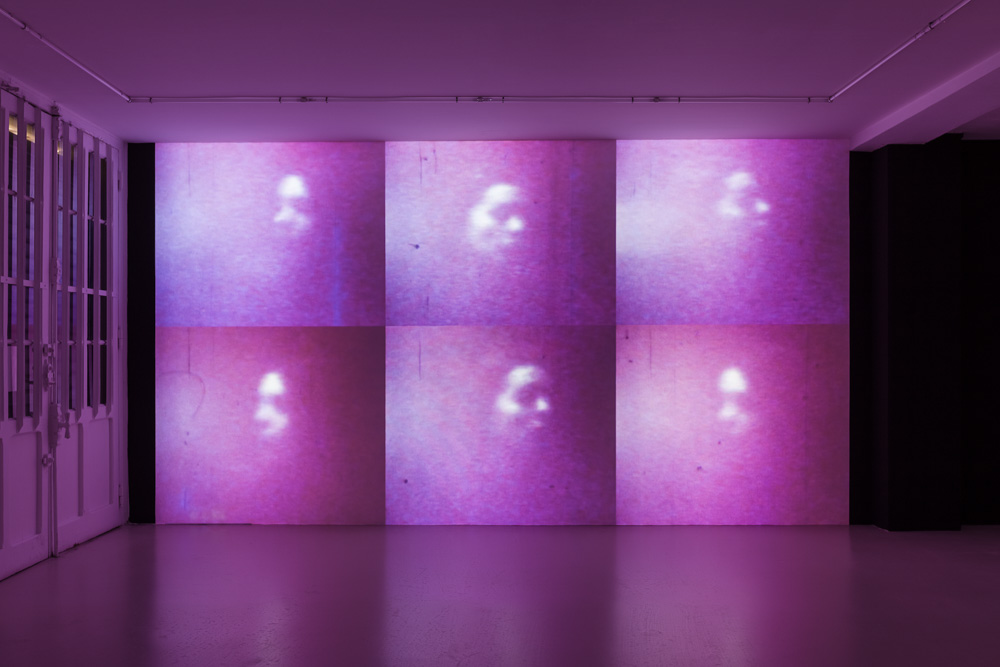 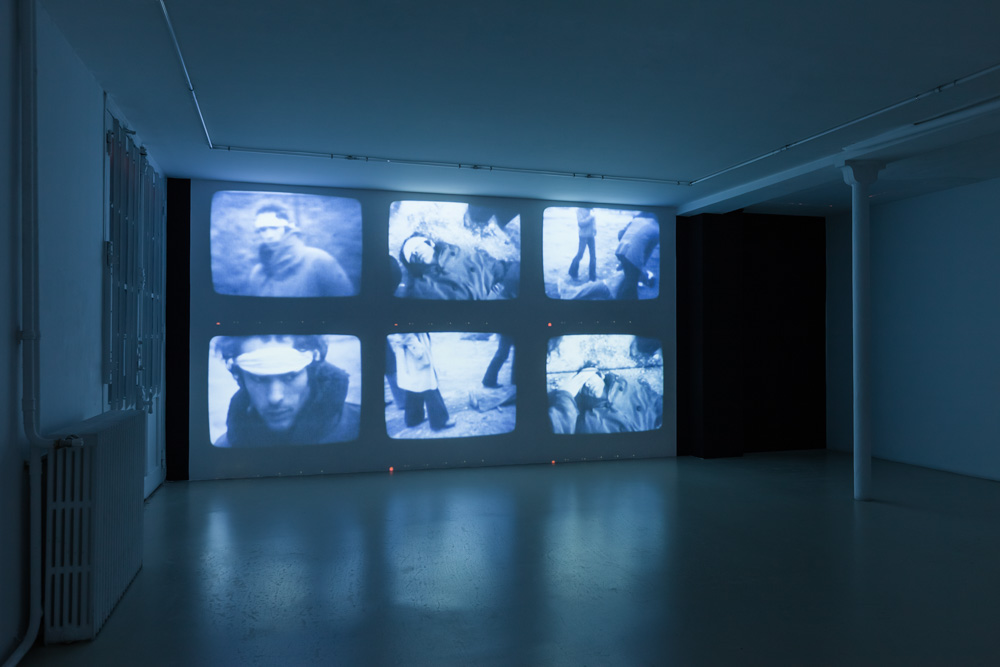 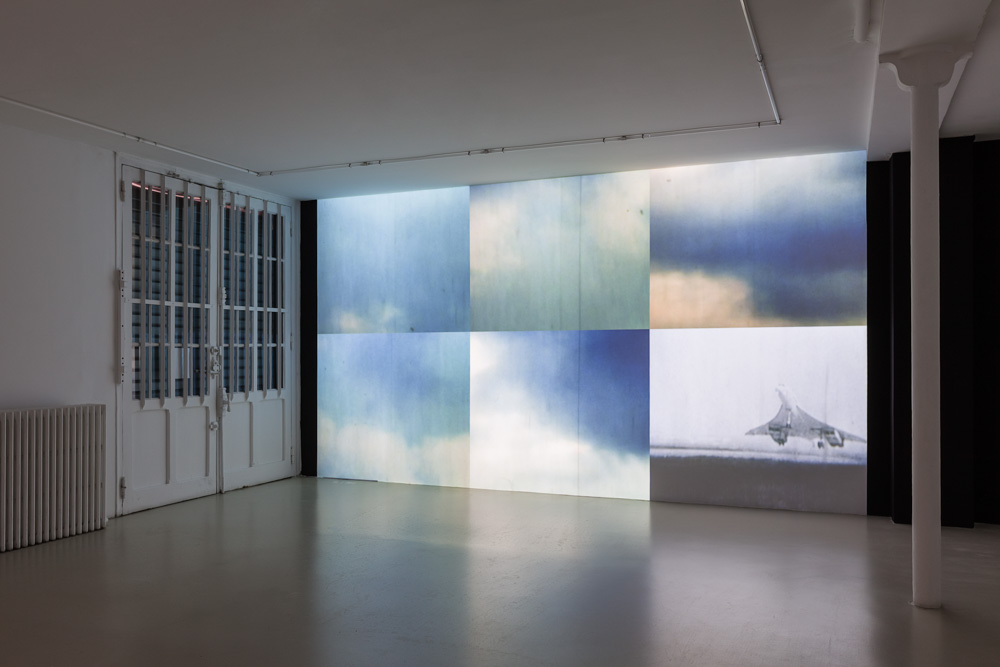 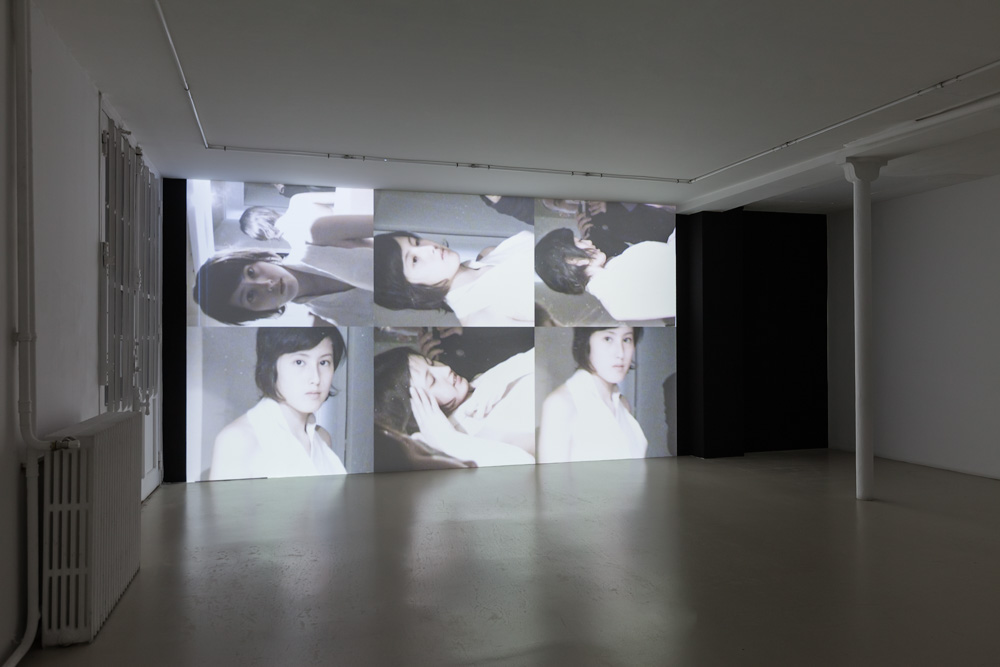 To wit, four emblematic objects of our contemporary period: Herman Miller’s Aeron chair, a Samsonite suitcase, a pair of Nike Airmax in their 1995 version, and a BMW wheel. Matthew Darbyshire does not exhibit them as such in the logic of the readymade but he comes up with transparent resin versions, turning them into witnesses of our day and age in a perfectly mastered game of presence and absence. Between past and future, the copies of these ordinary objects become archaeological forms which describe a glaciation of our present. They represent the material signs of a culture devoted to consumption which still puts up resistance, in the anthropocene age now confirmed. But these sculptures have also been manipulated as part of performances given by Roxman Gatt, who has left his mark in them, like the expression of a physical contact which somewhat contradicts their diaphanous dimension. The traces underwrite an interaction between man and his prostheses in a fetishist perspective which renders their withdrawal outside the world ambiguous. They draw a line of equivalence between the individual person and the inanimate thing, reminding us that objects above all define relations with our environment. In this way, Matthew Darbyshire’s individualized forms constitute fully-fledged beings which challenge our processes of belonging and identification in a manner peculiar to the fetish, mixing the social and historical relation with a more personal one.

This fetishist share, mixing materiality and abstraction, is to be found in the images which form the weft of Ange Leccia’s works. Poussières d’étoile re-uses super-8 tapes coming from his databank, to represent an abstract trajectory along the thread of sensory memory. Sea, faces and sky all throb here encouraging impulses of the television grid where the images have often been re-filmed to outline a vibratory approach to memory, conceived as a wave. The affective energy which crosses through this proposal once again transforms the representations into nothing less than a flesh-like matter. It invokes the ghosts which haunt all living recollections and converts the electric impulses into an explosion of light which is as fleeting as the blink of an eye. The dust of the film and the aberrations of the traceries of the video image assume the fragility of the mnesic process. They convey an attempt to embrace the world in the depth of its physical existence which is not distinct from a sketch of symbolization where commonplace things are emptied of their substance, the better to be refueled by desire.