Accueil > ANGE LECCIA | I Love You, Day and Night 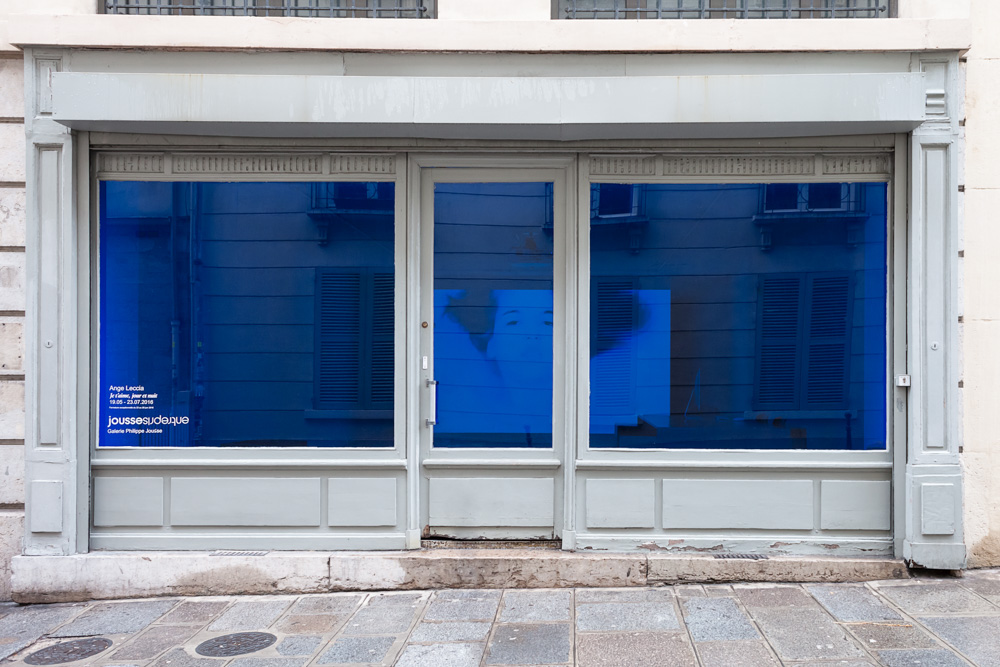 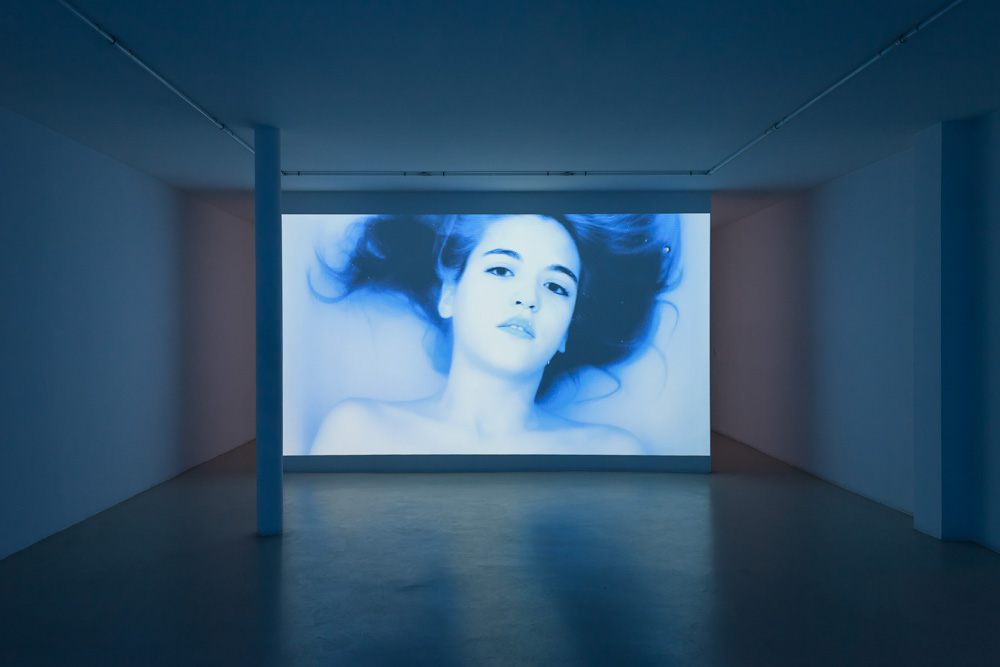 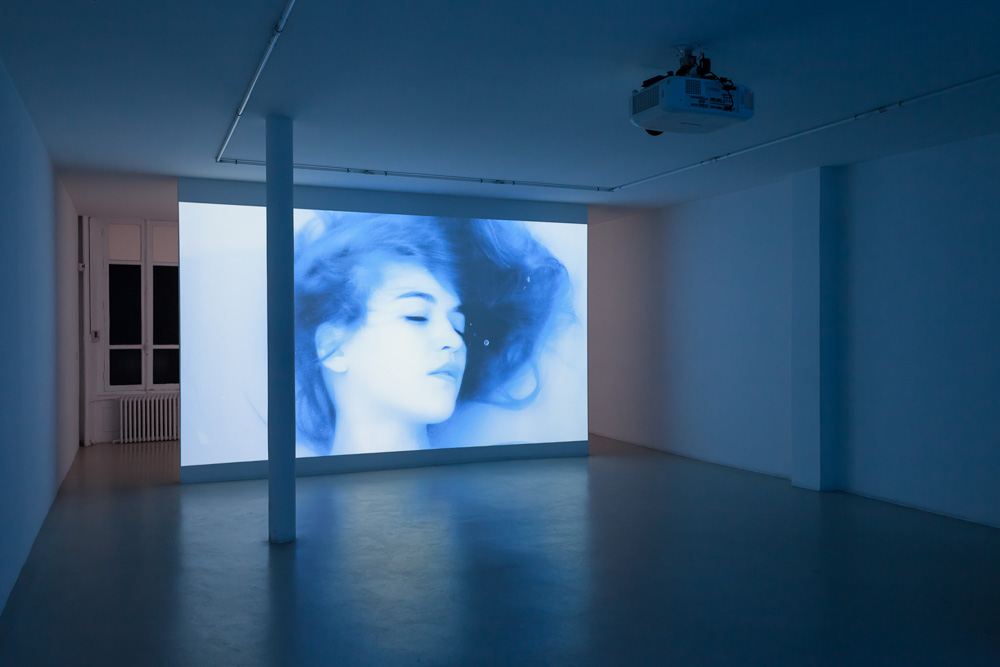 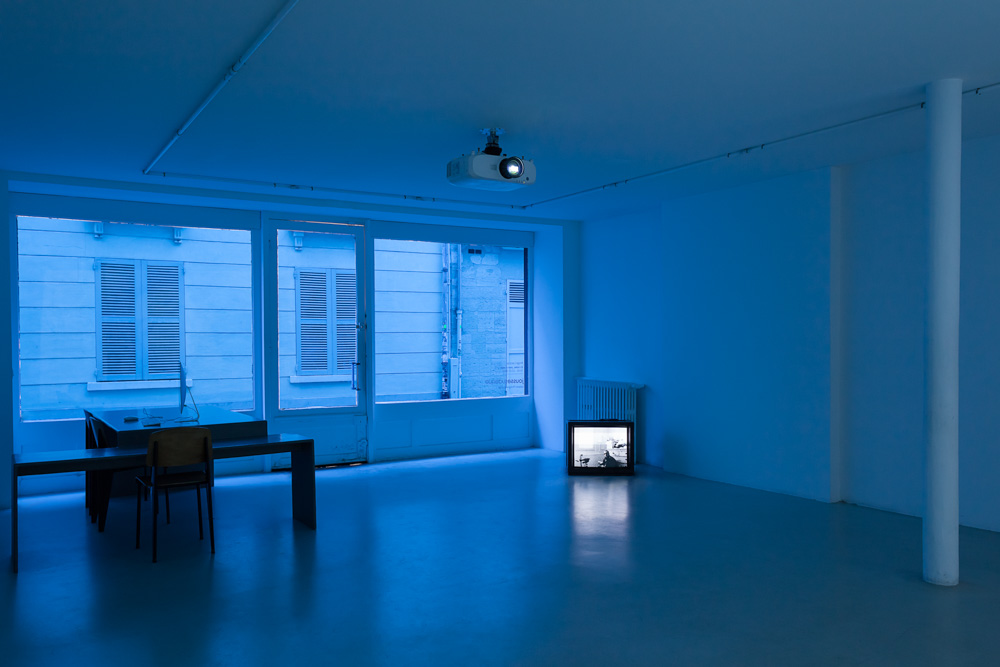 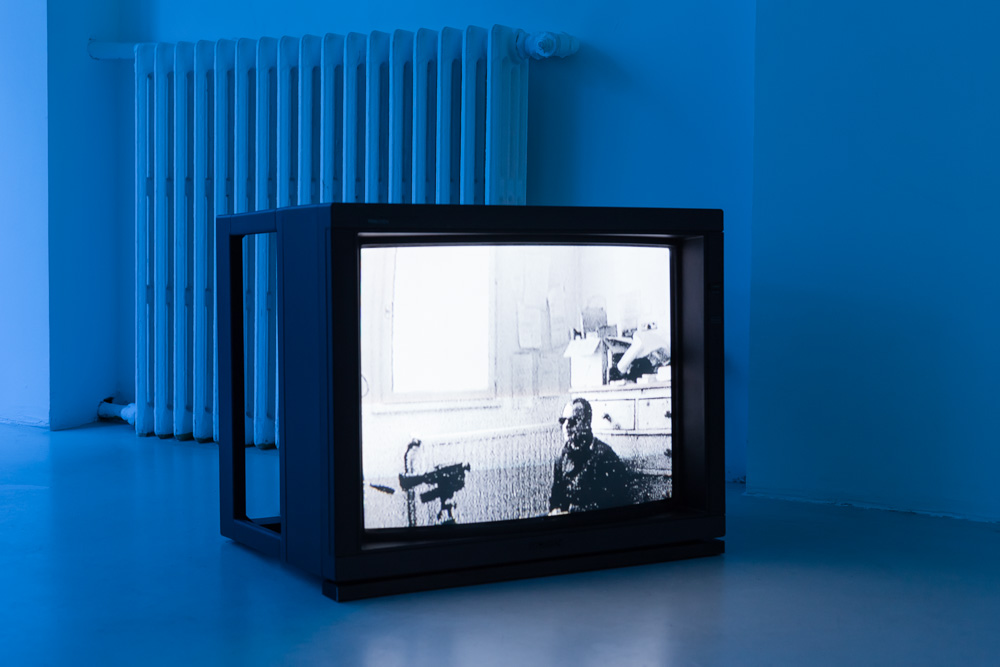 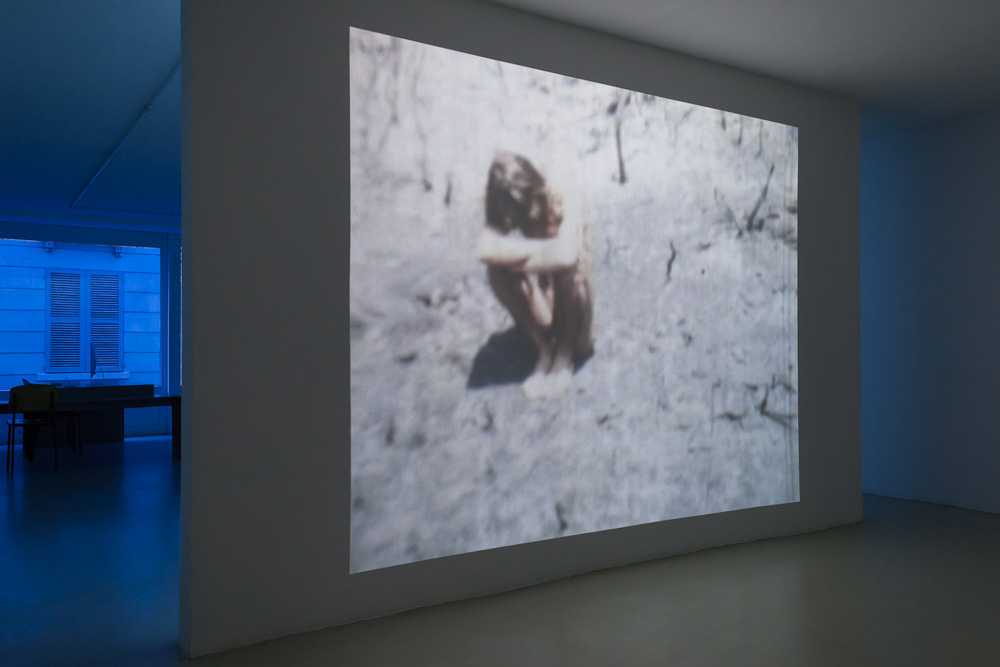 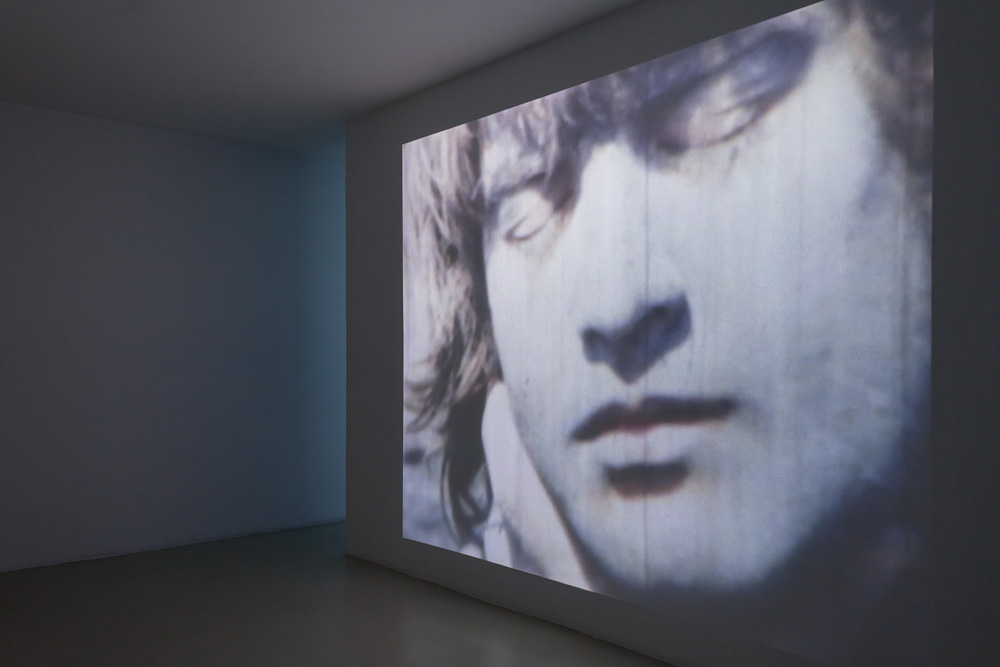 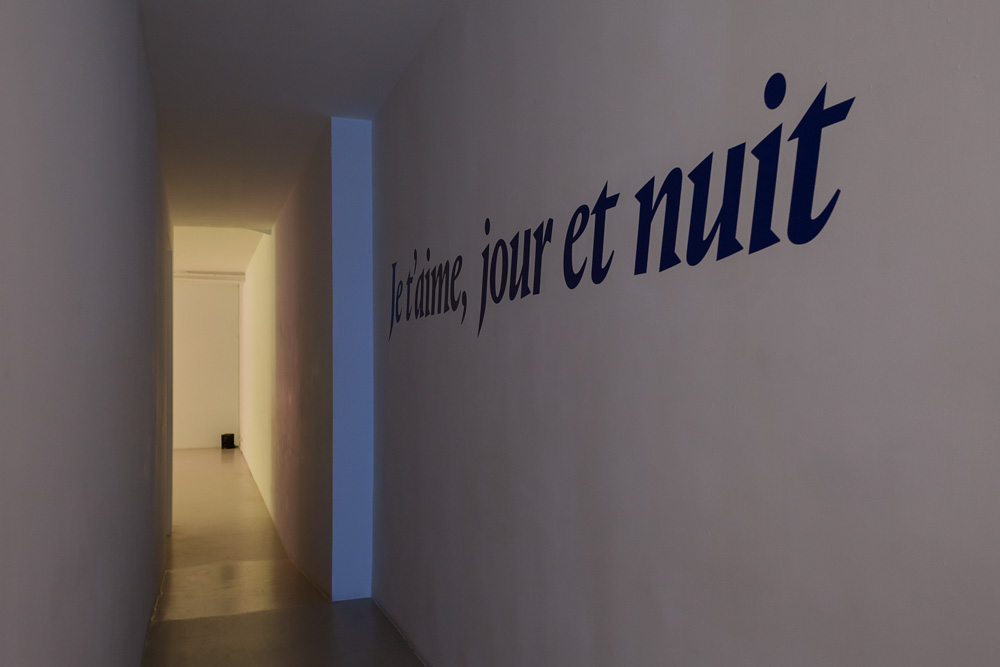 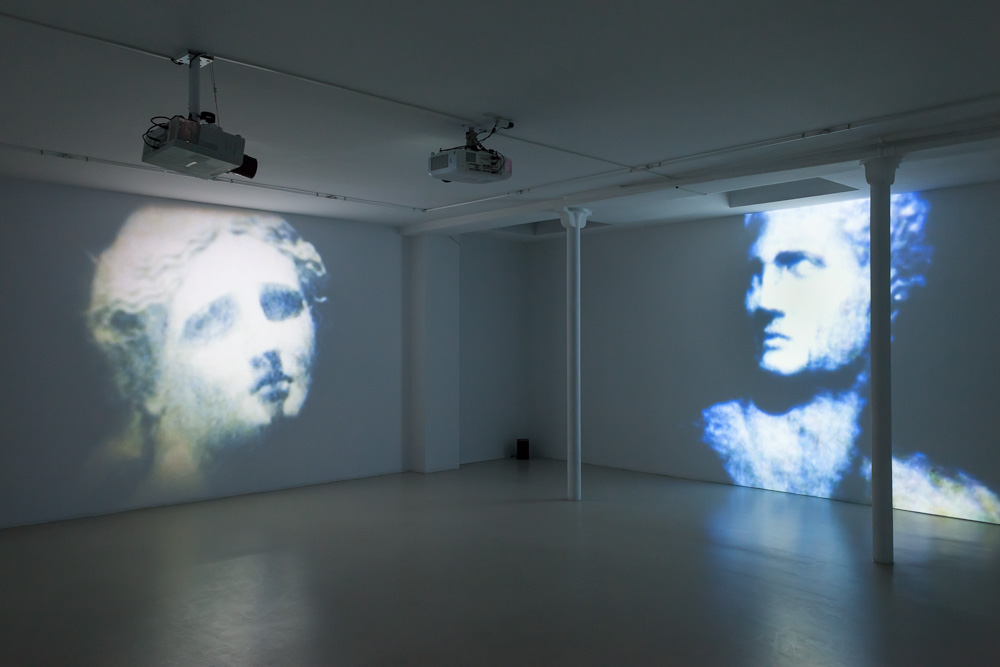 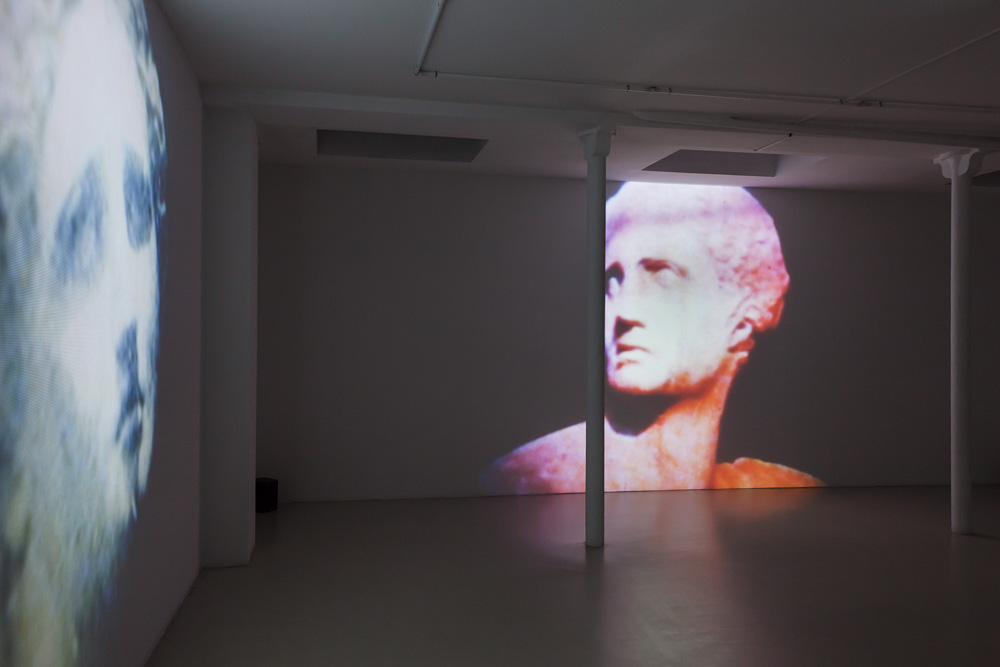 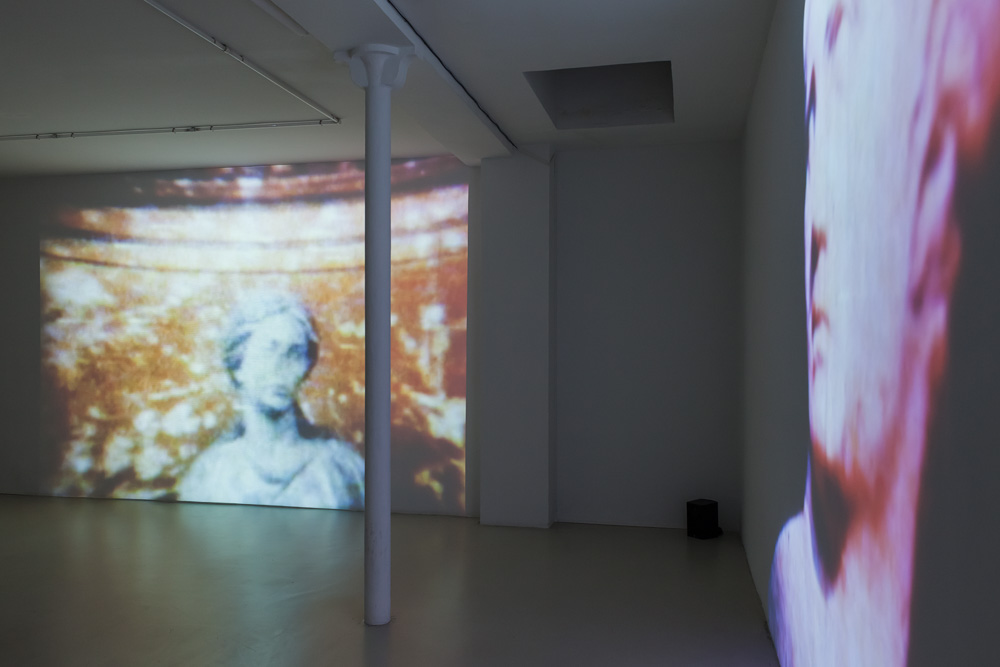 ANGE LECCIA | I Love You, Day and Night

For his first show with Jousse Entreprise, Ange Leccia is offering a declaration of love veering towards obsession. Between night and day, there is no choice to be uttered, because a simple alternation takes place. The fact is that the reality of fantasy is made up of the stuff of dreams. And everything is played out in the twilight hour. The light of dusk can be described in many different ways: it is a regular beat which informs the sculptures in the gardens of the Villa Médicis in Rome, as much as it is the visual noise of the DV format of the 1990s. Light is above all the assertion of desire understood as the world of the subject, the world of experience in its entirety. “Desire is a relation of being lacking”, wrote Jacques Lacan. “This lack is lacking being, strictly speaking. It is not a lack of this or that, but a lack of being through which the being exists.” 1 So desire is at once essence and decoy. It is the impossible difference between existence and appearances. It is the assertion of a presence fettered to absence. So it is no coincidence if Leccia’s video career mingles periods and loops sequences. The sequence of meanings stretches—from stone to water—in the latent memory of everything.

The first work borrows the title of a Christophe song, L’Interview (1996) which we can hear in the studio. This self-portrait sees the artist wearing sunglasses coming into the field of vision and crouching beside another camera to shoot a pocket watch. Leccia looks in the direction of the spectator, who here becomes the witness of his mental agitation verging on boredom. Here he asserts a self-presentation which we are not sufficiently acquainted with, and which refers to his early experiments in the early 1970s. Another work, Cendres/Ashes (1975), shows him naked in the middle of an area of scorched scrubland, rubbing his body with ashes. In the tradition of a visceral performance art, the gesture–filmed in super-8—is tantamount to a purification by dust. The execution of this primitive ritual is a way of trying to preserve the intensity of dowsed fire, to be re-born from a devastated nature which endures in the transformation.

From Marissa (2016) to Villa Médicis (2016), there is one and the same quality of metamorphosis that recurs. From blue to black and white, from wave to vibration, the faces—flesh or marble—have a similar ghostly energy. One slips beneath the silence of the water when the others rustle in a hum, on the brink of disintegration. Each time the image is suspended in mid-air. It floats in an uncertain space-time—out of context: nowhere and everywhere. Lastly, Ange Leccia represents the power of sudden appearance. That same sudden appearance which defines life against a backdrop of indeterminacy. That same sudden appearance which is capable of asserting an order and doing away with it in a single movement.