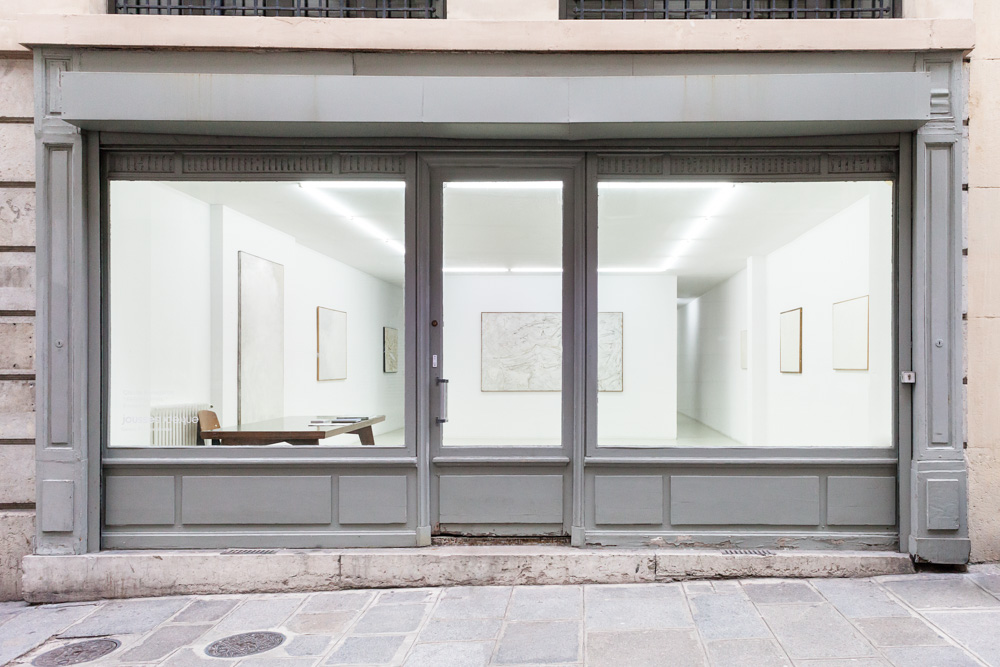 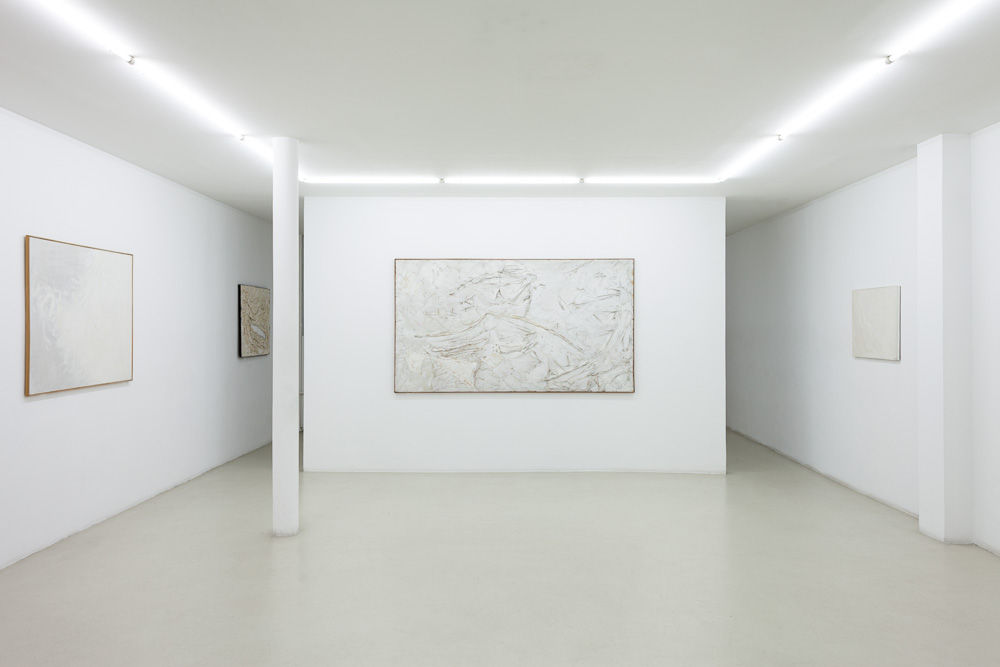 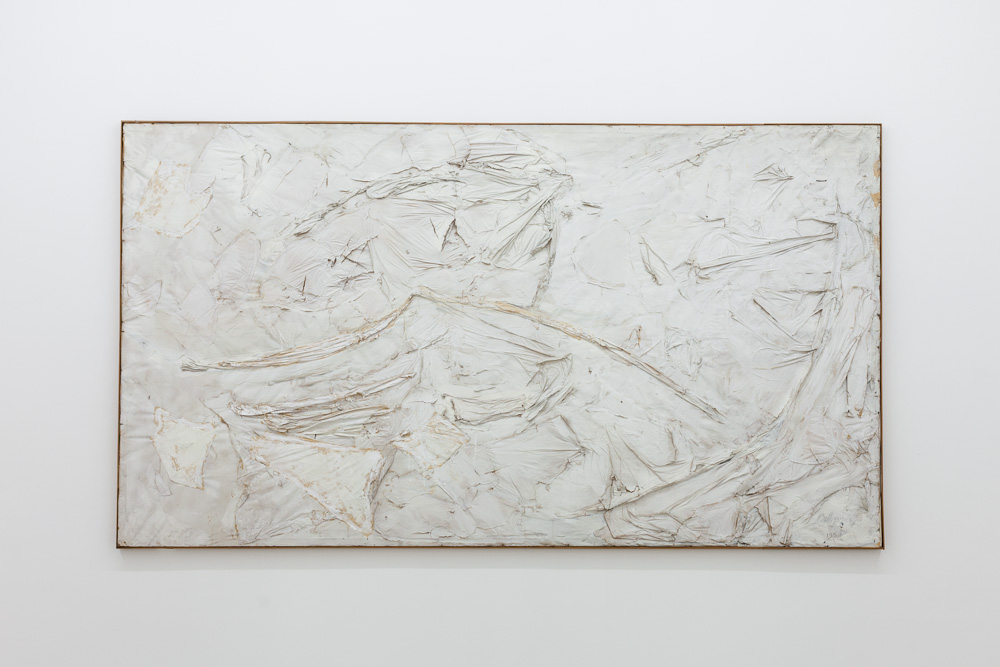 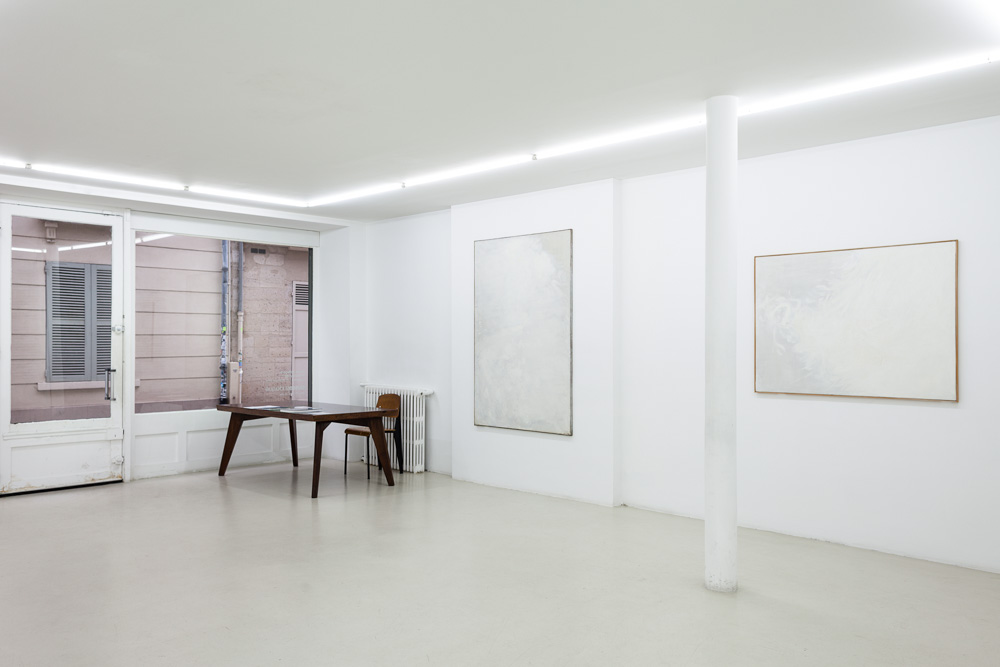 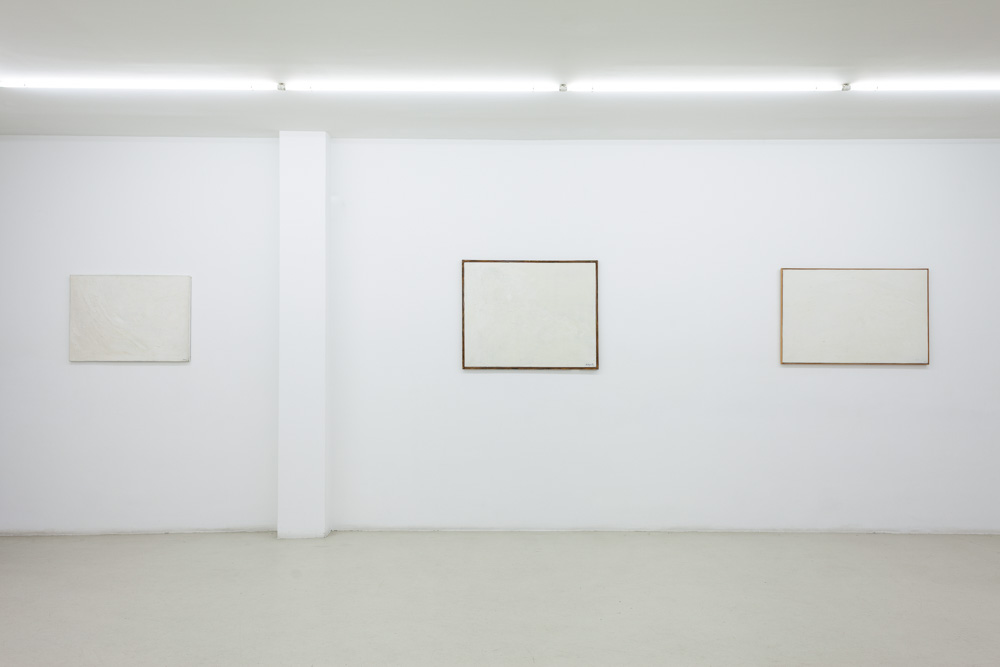 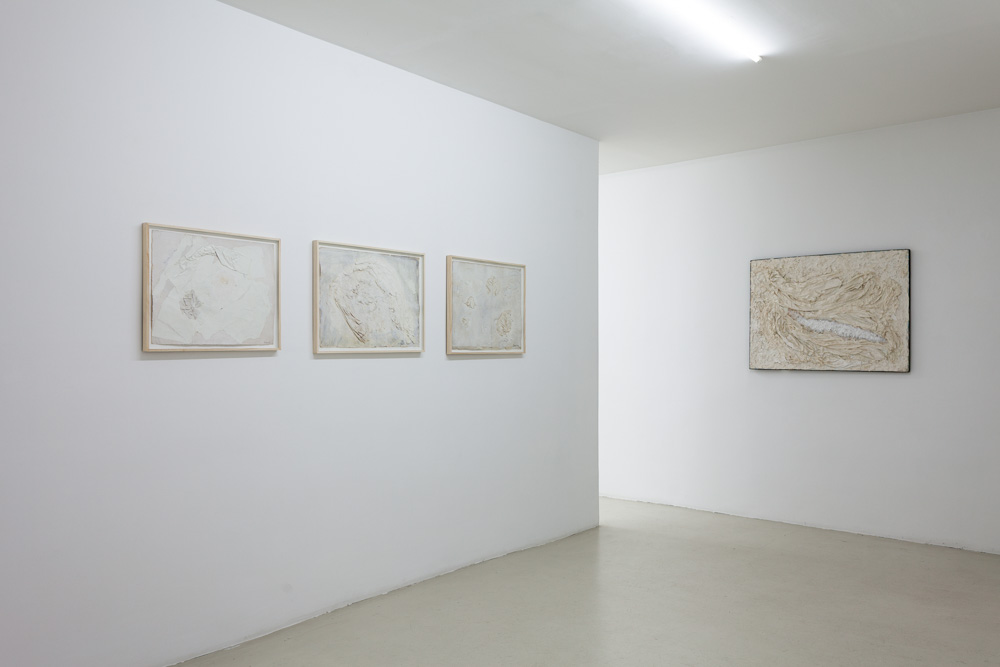 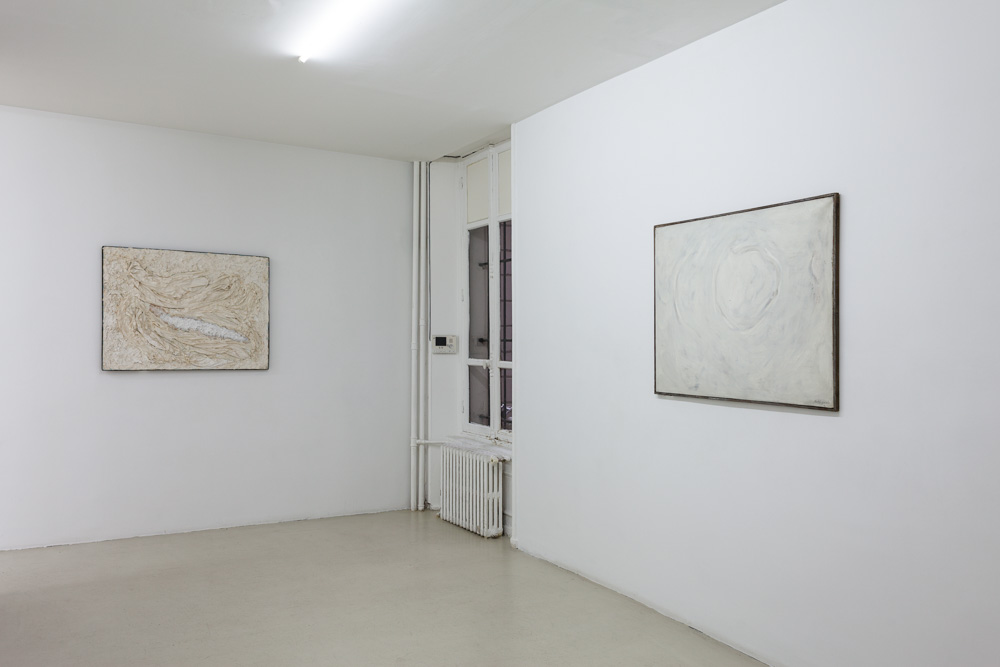 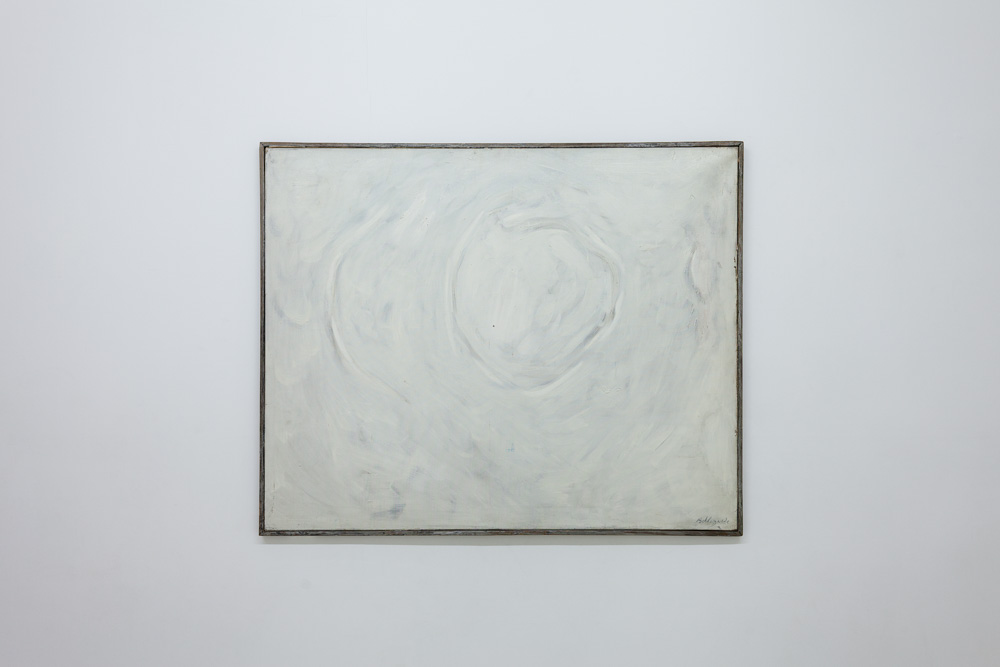 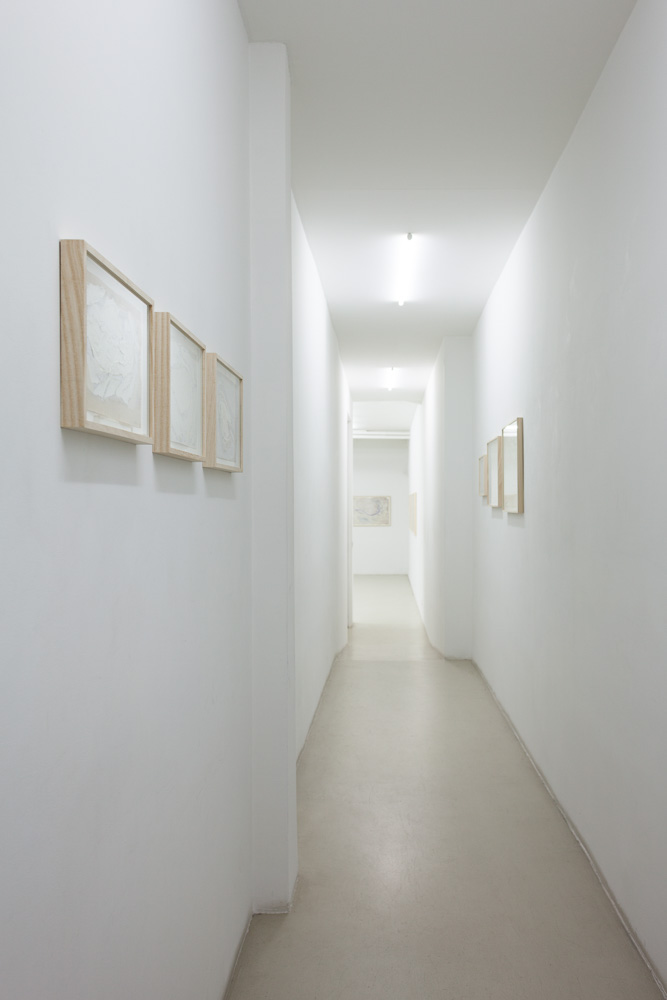 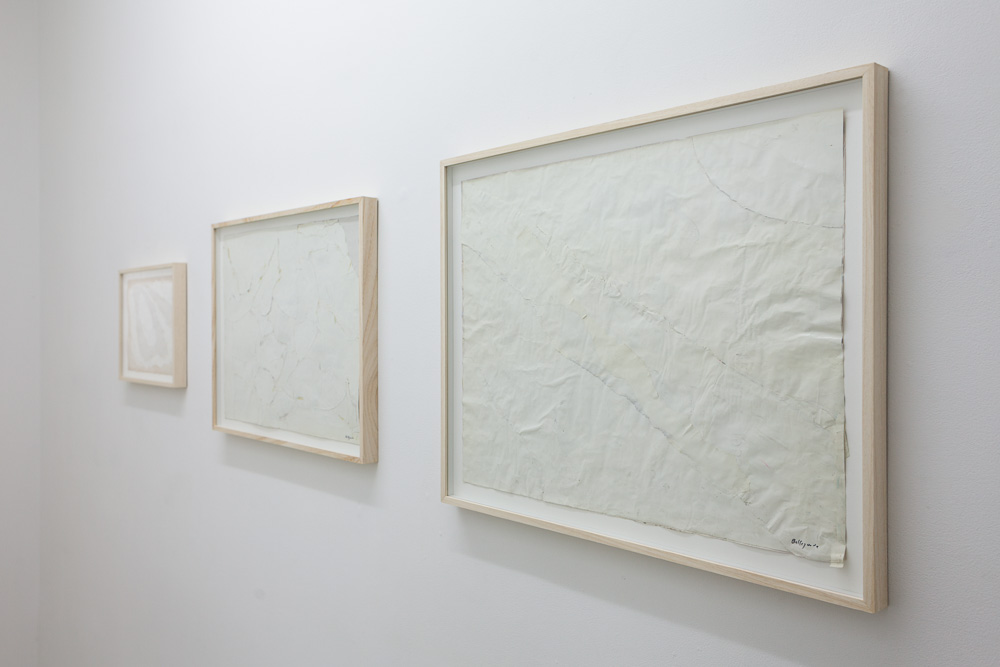 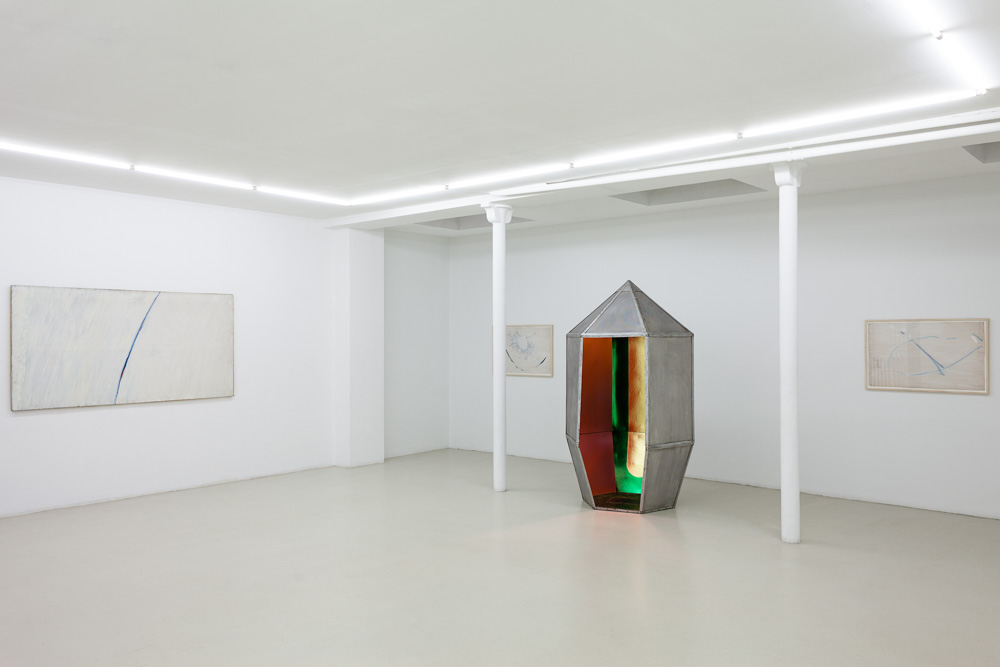 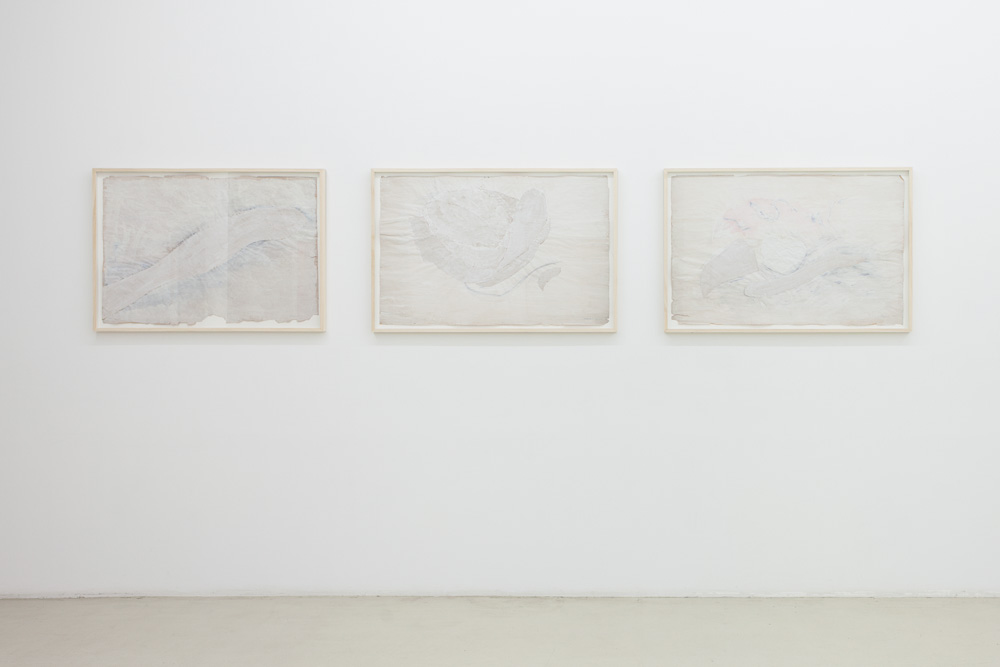 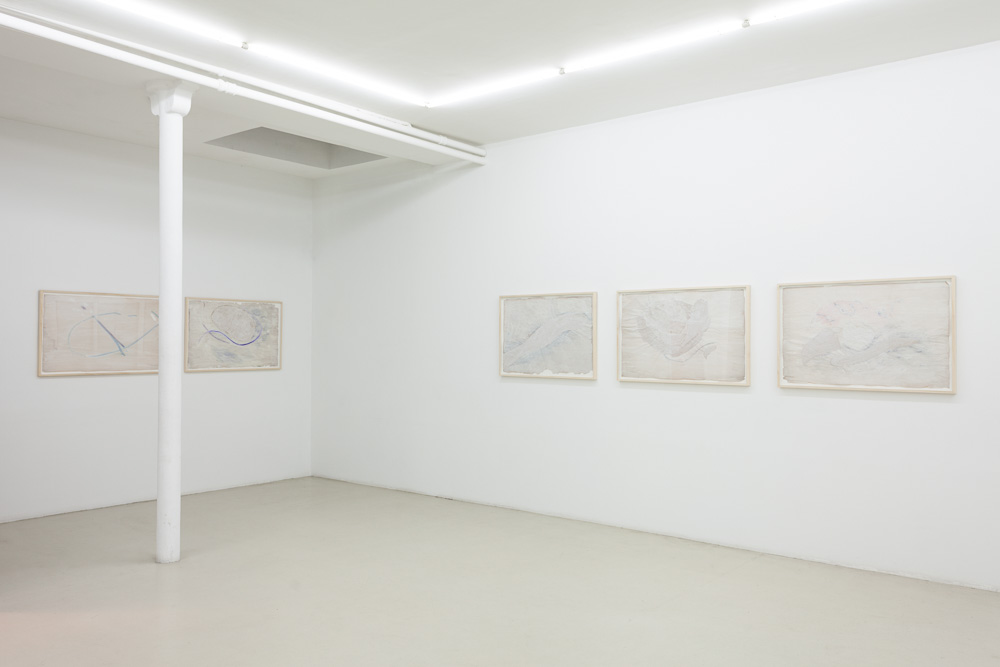 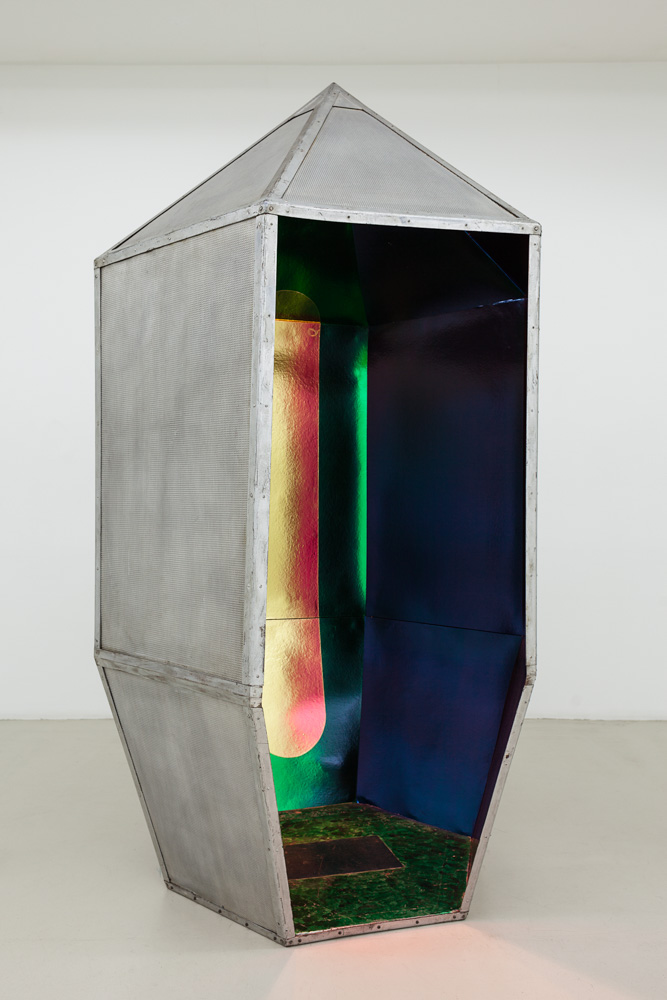 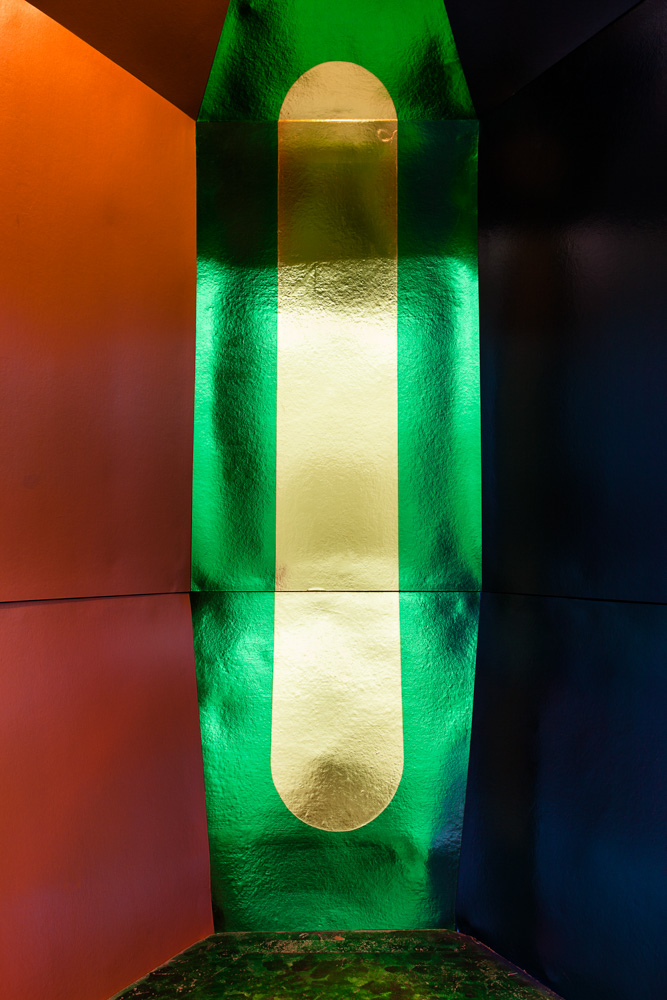 In 1953, Claude Bellegarde got involved with achromia in a quest of light. A light both diffuse and refracting, obtained by successions of lead silver white, titanium white, and zinc white. The year 1957 would be essentially devoted to crumpled, chewed and kneaded paper, covered with white paint.

The first two shows were held in 1955. “Bellegarde et l’espace intérieur/Bellgarde and the Inner Space” at the Studio Facchetti in Paris, followed by “Achrome” at the Appolinaire gallery in Milan. Lucio Fontana and the Tate Gallery acquired those white-on-white pictures which duly influenced the young Manzoni, who often visited the Milanese gallery.

If white is a veteran of art history, Bellegarde was the forerunner of the white of the 1950s. This is why, in 1981, the Centre Pompidou showed one of his achromic works in the exhibition “Paris-Paris 1937-1957”.

The young critic Pierre Restany, who started with Bellegarde, talked of lyrical predisposition, filled with an affective experience taken as far as it could be. Transmitting the unstable vibration of Life…the lesson of the Water-lilies had at last been understood. Here we find ourselves in the realm of imaginary spaces, with their fathomless depth, like Kai-Song landscapes.

Waldemar George, a influential critic at that time, wondered at what moment Bellegarde’s path—the path of an impassioned pilgrim looking for truth—crossed Claude Monet’s royal road… Monet for whom man was no longer the centre of the world and the measure of things, but just one element among the elements, a parcel of the universal soul.

The Jousse Entreprise gallery is pleased to present the exhibition “Farbenlehre”, as a homage to Goethe’s Theory of Colours. With La Ligne Bleue/The Blue Line in its sights, where a sort of white marriage occurred. That spiritual and carnal wedding, in which the unity of what feels and what is felt is physically consummated, hallmarked Bellegarde’s so-called white period, and in particular the picture which concluded it, La Ligne Bleue, and the one which ushered in a new period, that of the Cabine Psycolor, emotional mirror, created in New York in 1964. Spurred on by Pierre Restany, one of them was acquired by the Guggenheim. We would see the Cabine Psycolor fifty years later, at the Mudam in Luxembourg, in the exhibition “Tomorrow Now*”, and in 2015 at the Centre Pompidou Metz, in the exhibition “Cosa Mentale**.”

Gilles Bastianelli
Curator of the exhibition