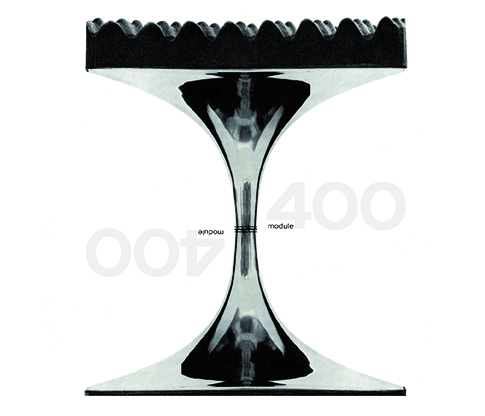 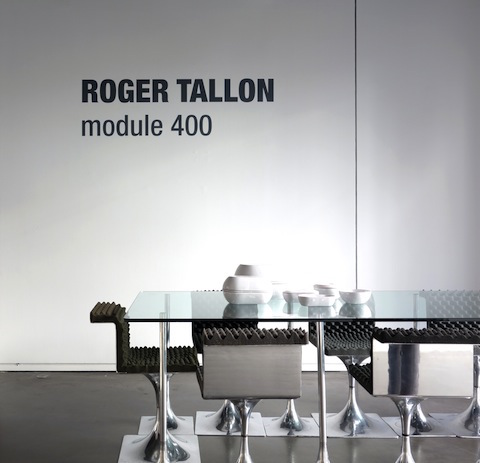 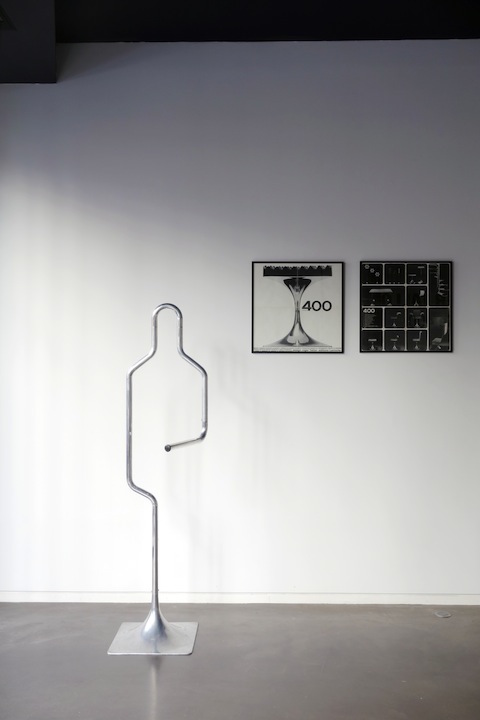 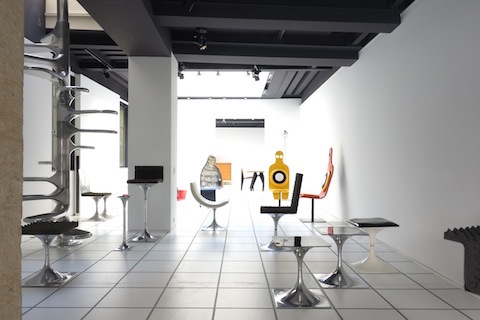 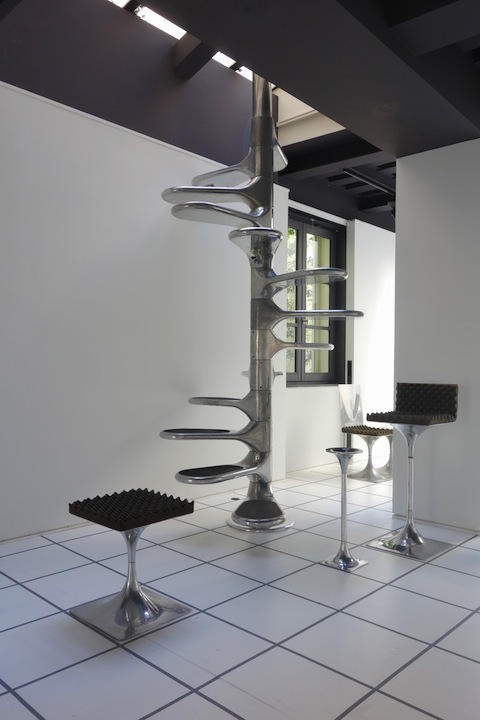 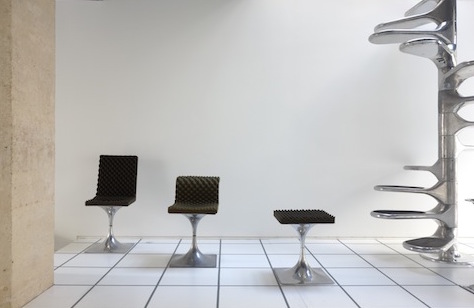 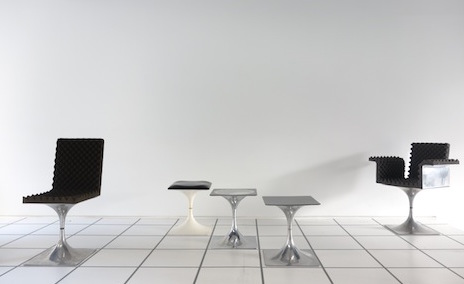 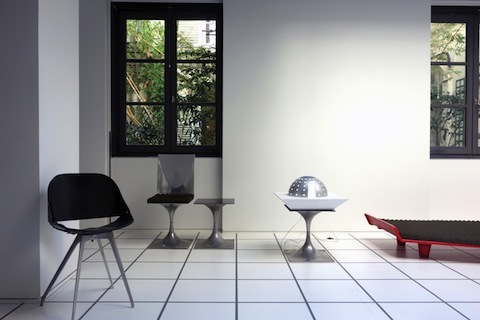 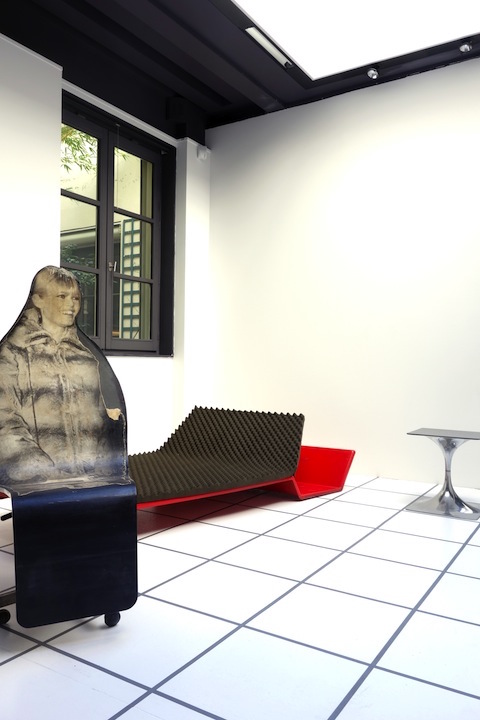 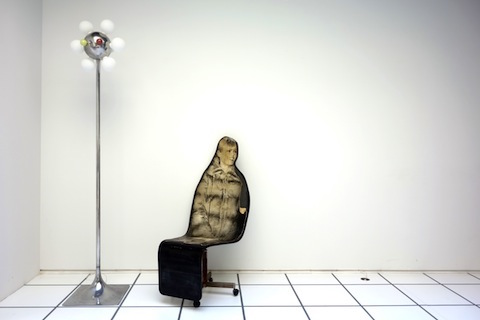 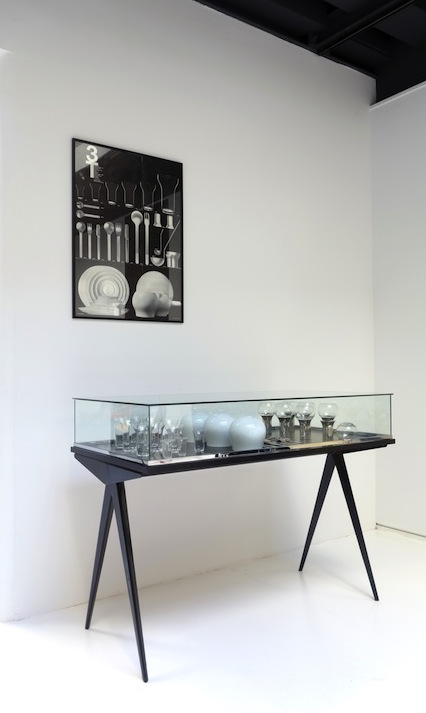 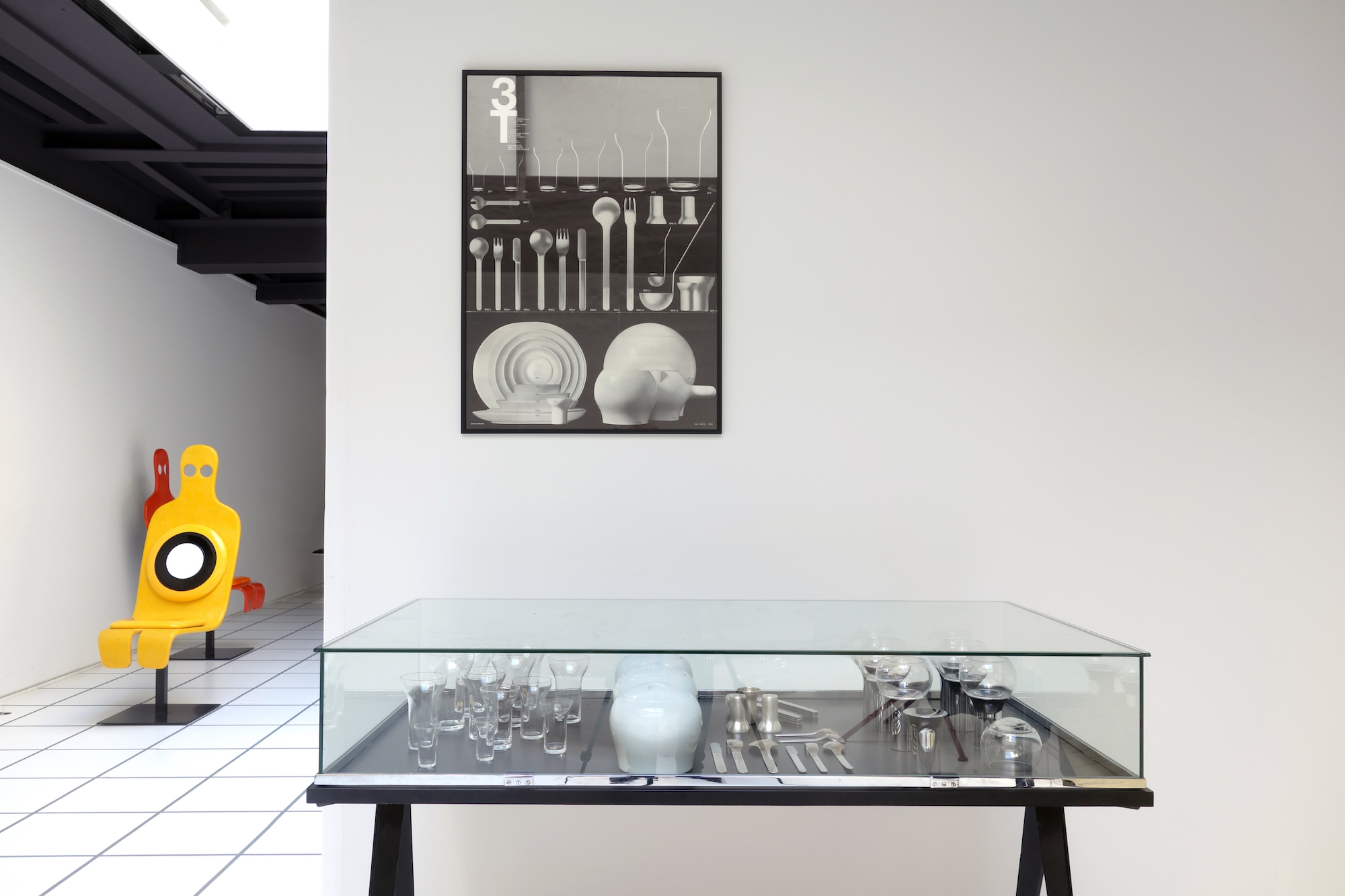 Designer, planner, researcher, designer of objects… these were some of the words Roger Tallon used to introduce himself. We should not read any kind of hesitation or presumption into them, rather the movement of a mind totally oriented towards the discovery of the right forms deduced from an analysis of the functions peculiar to the projects which Tallon was prompted to work on. Let us mention just a handful of the best known: the Corail train, the TGV high- speed train, the Méteor train and the Montmartre funicular. In all these works, he managed to develop his “total design” concept, in an ongoing struggleagainst the “design-shortcomings” (designo-dé cience) of contemporary in- dustry and society.