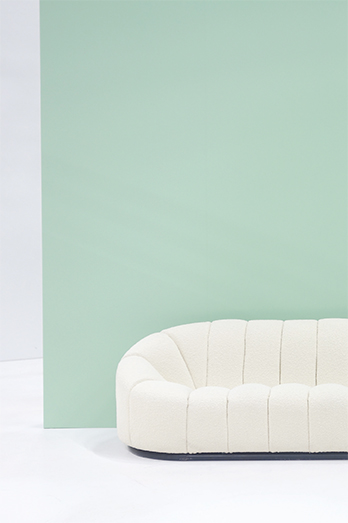 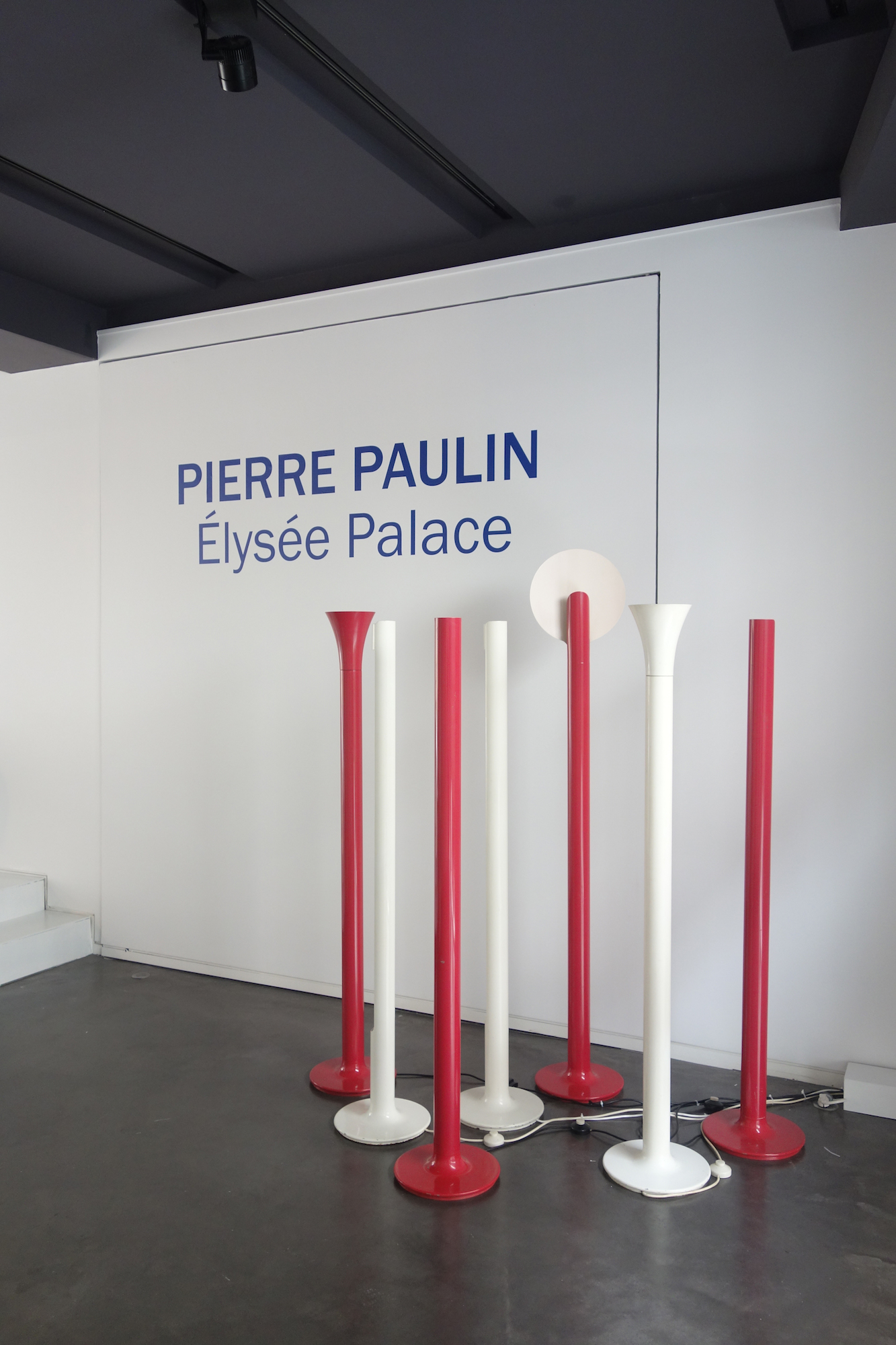 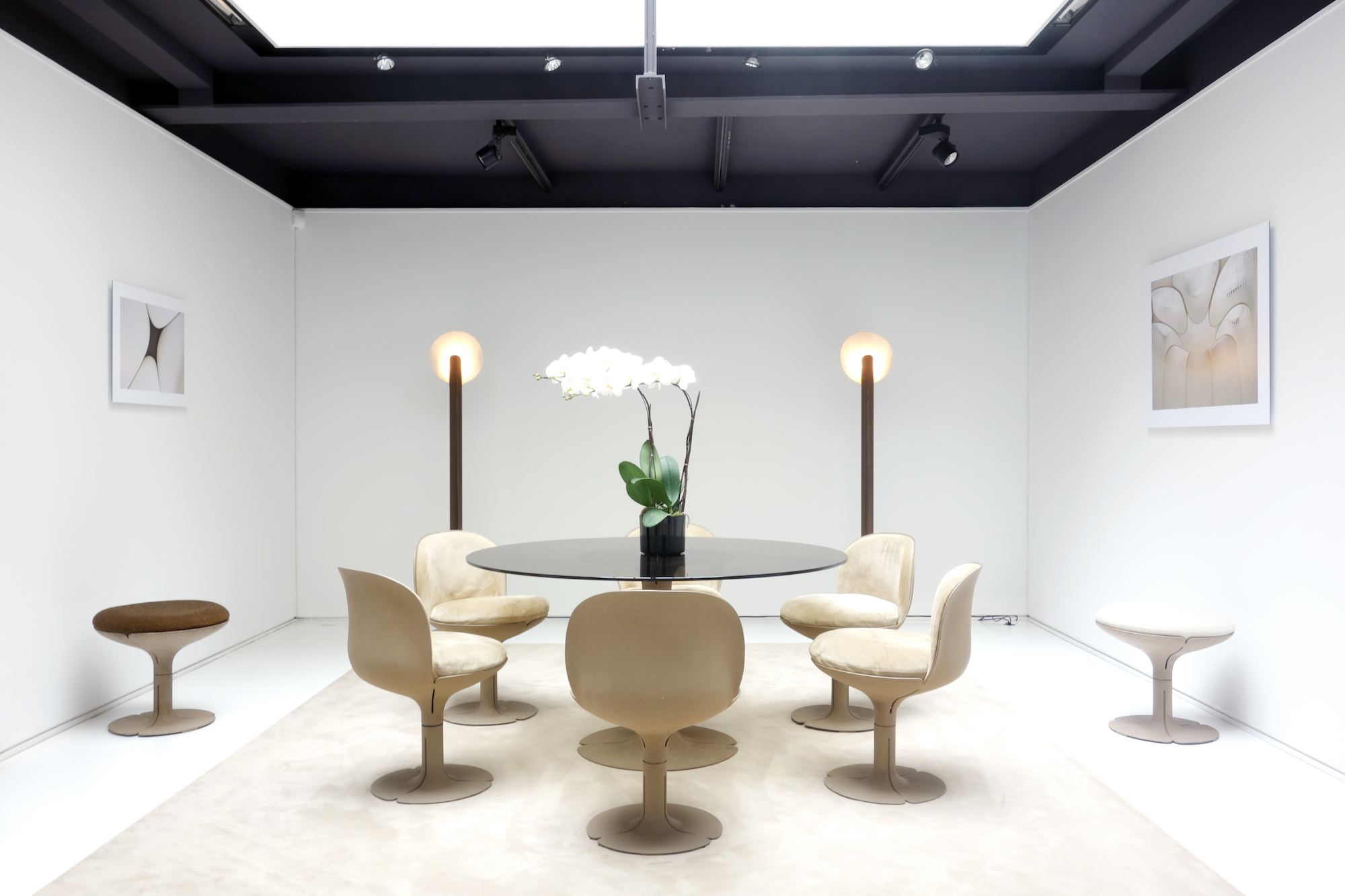 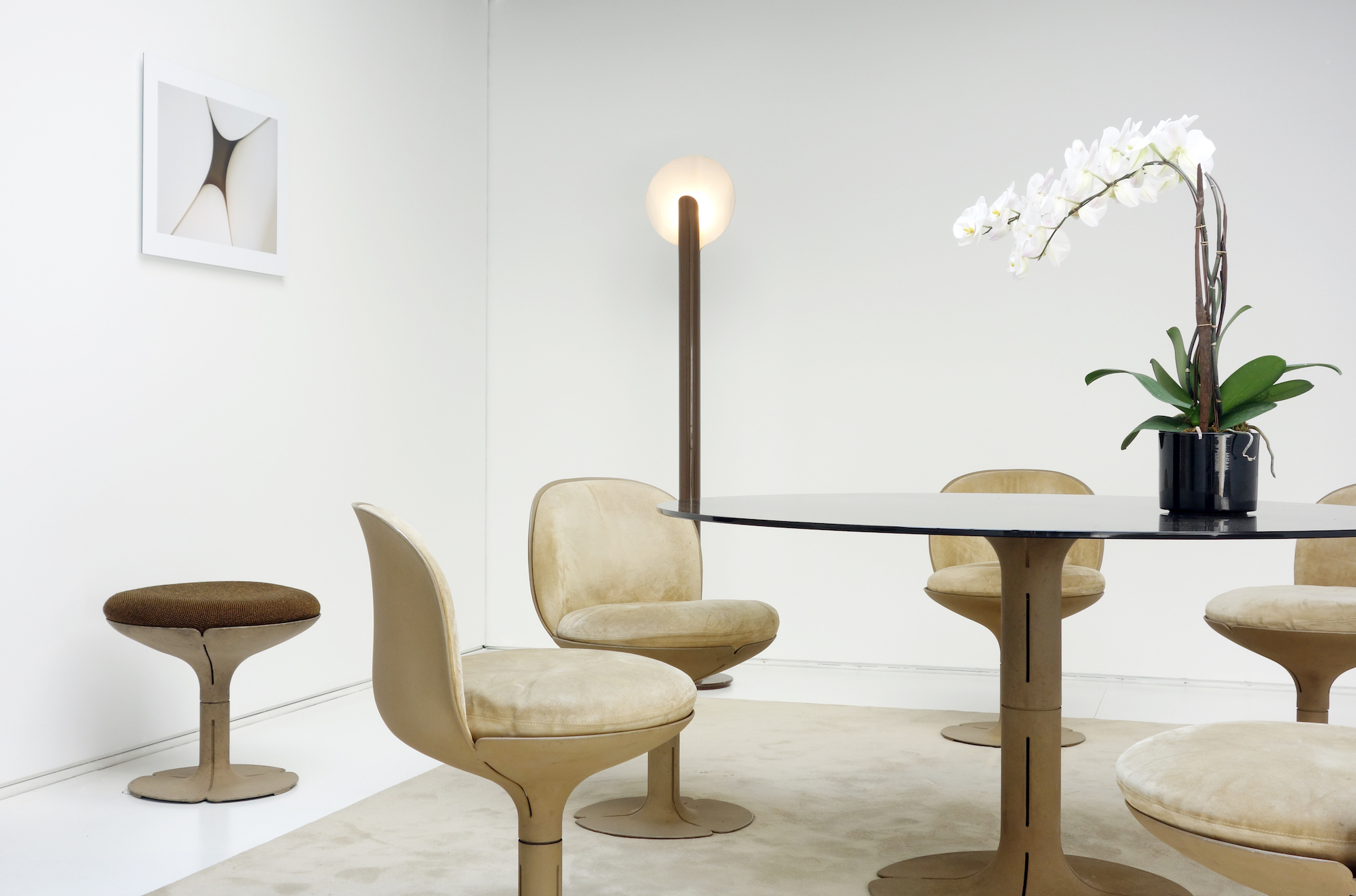 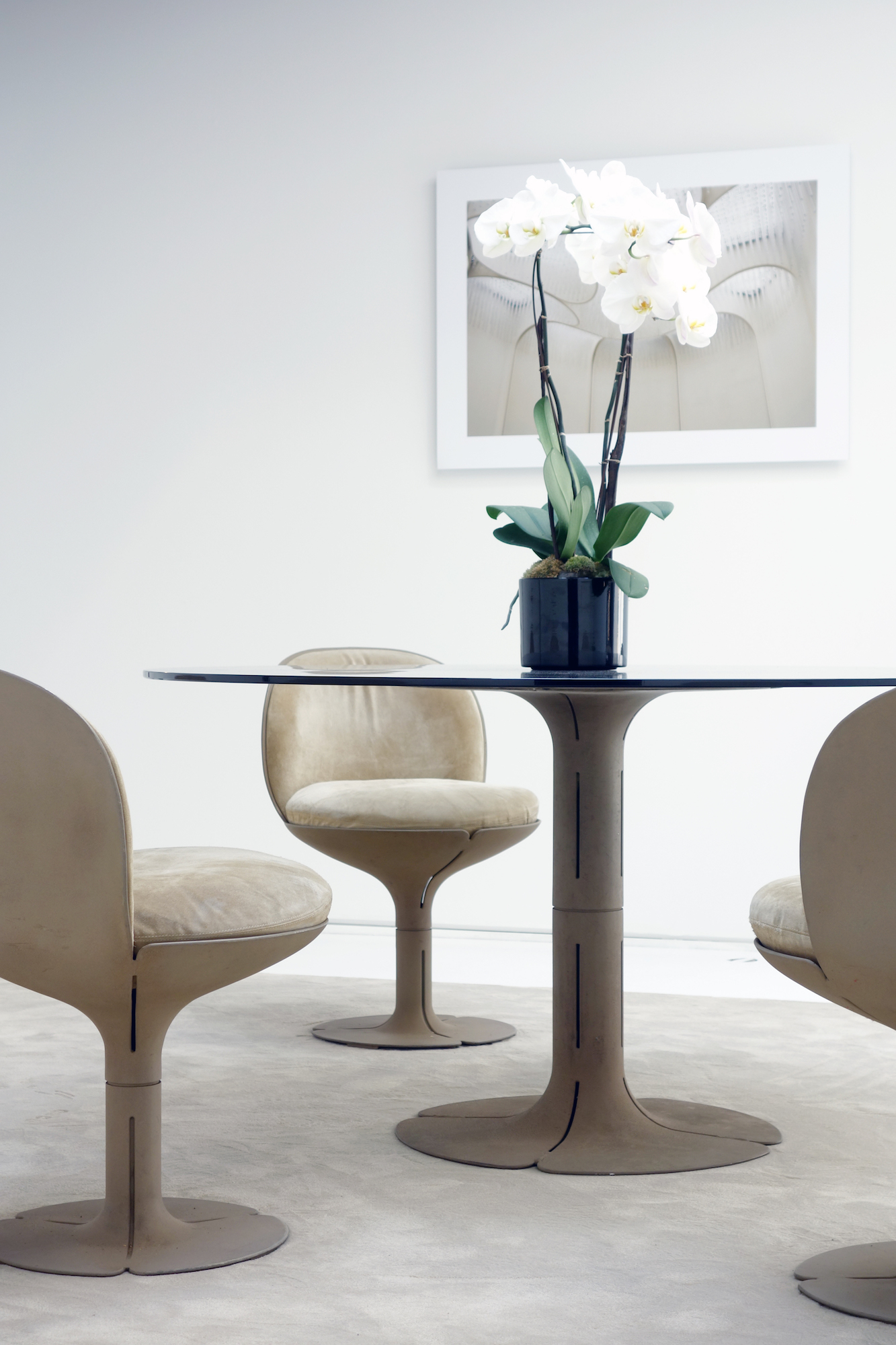 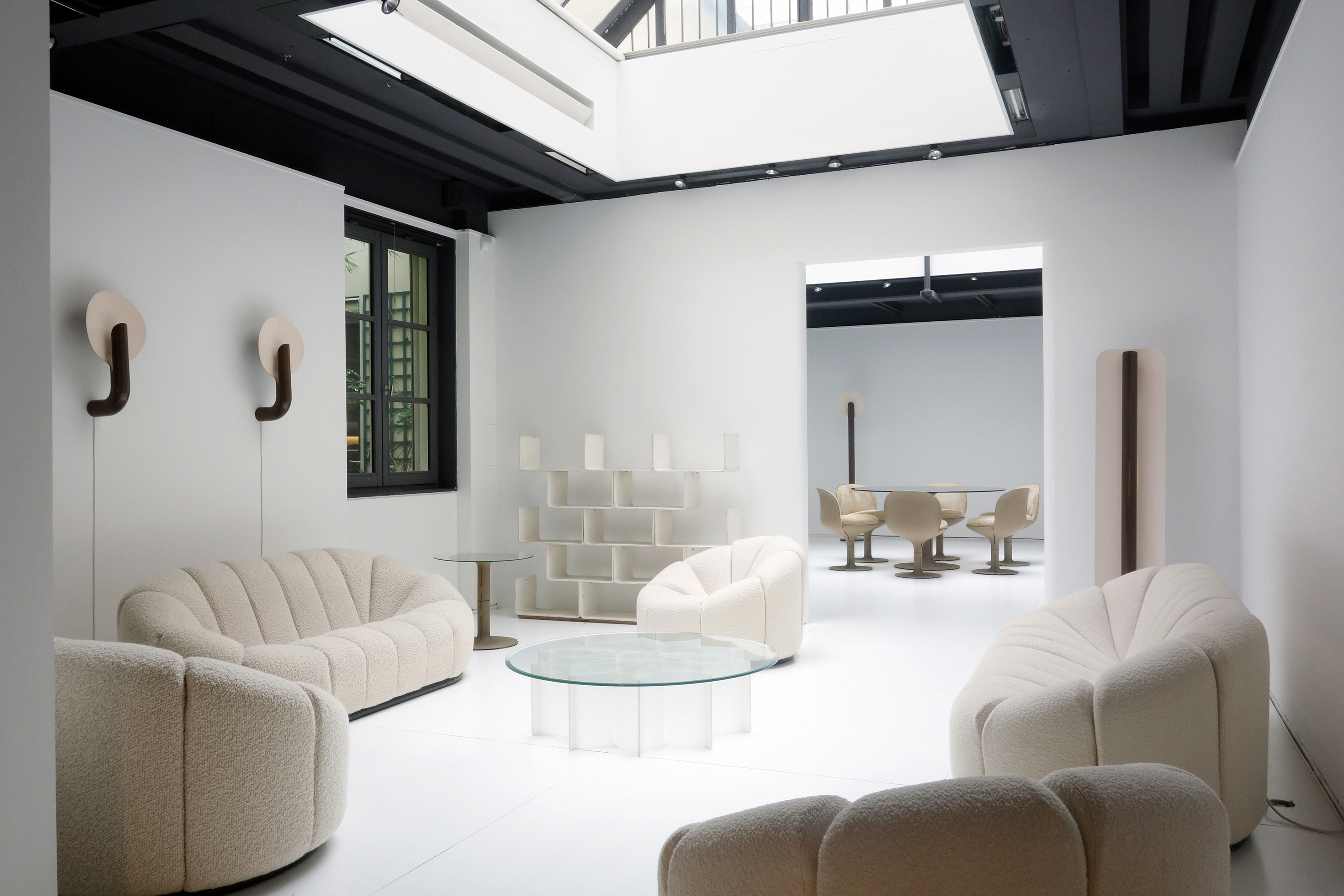 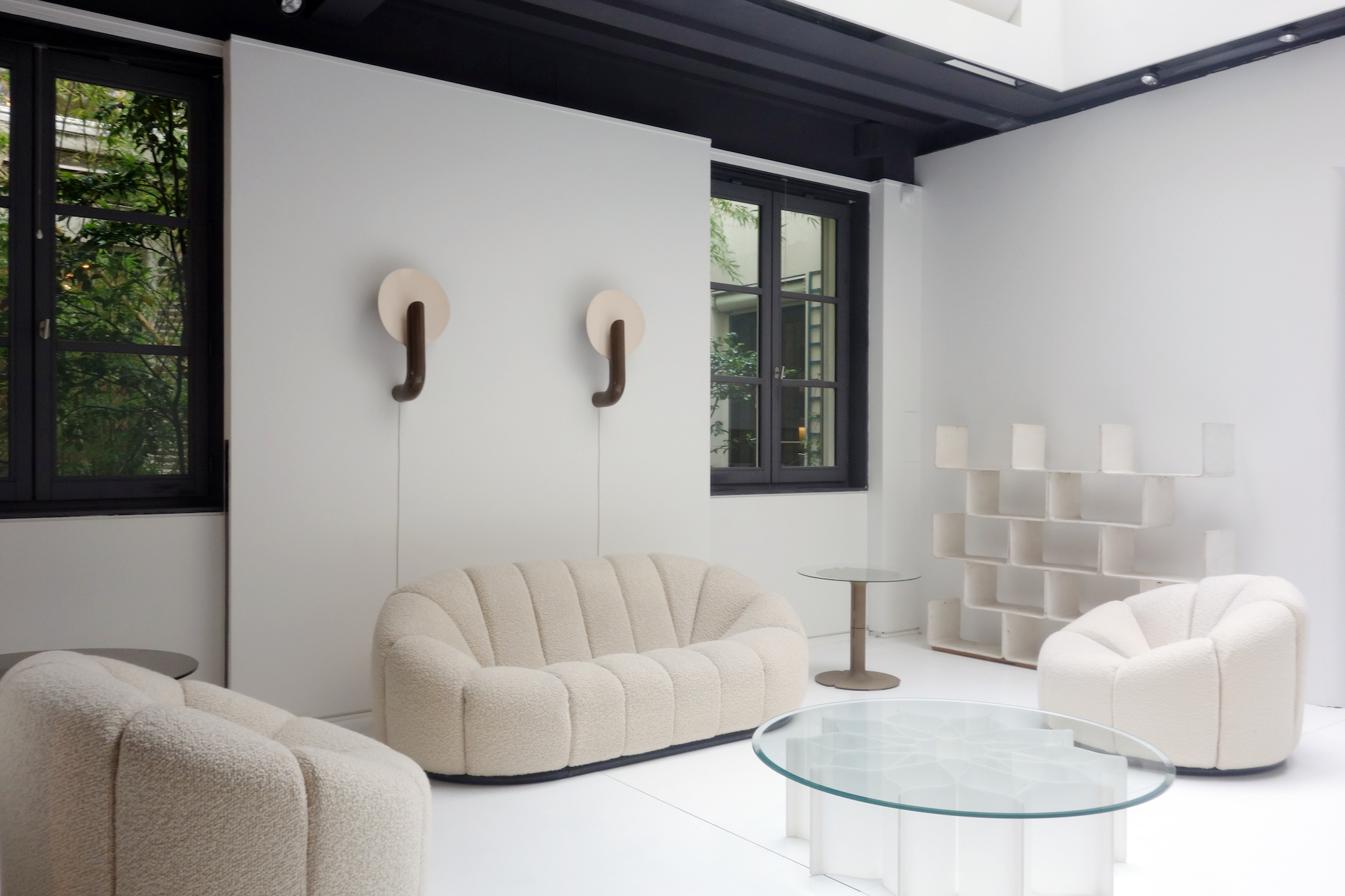 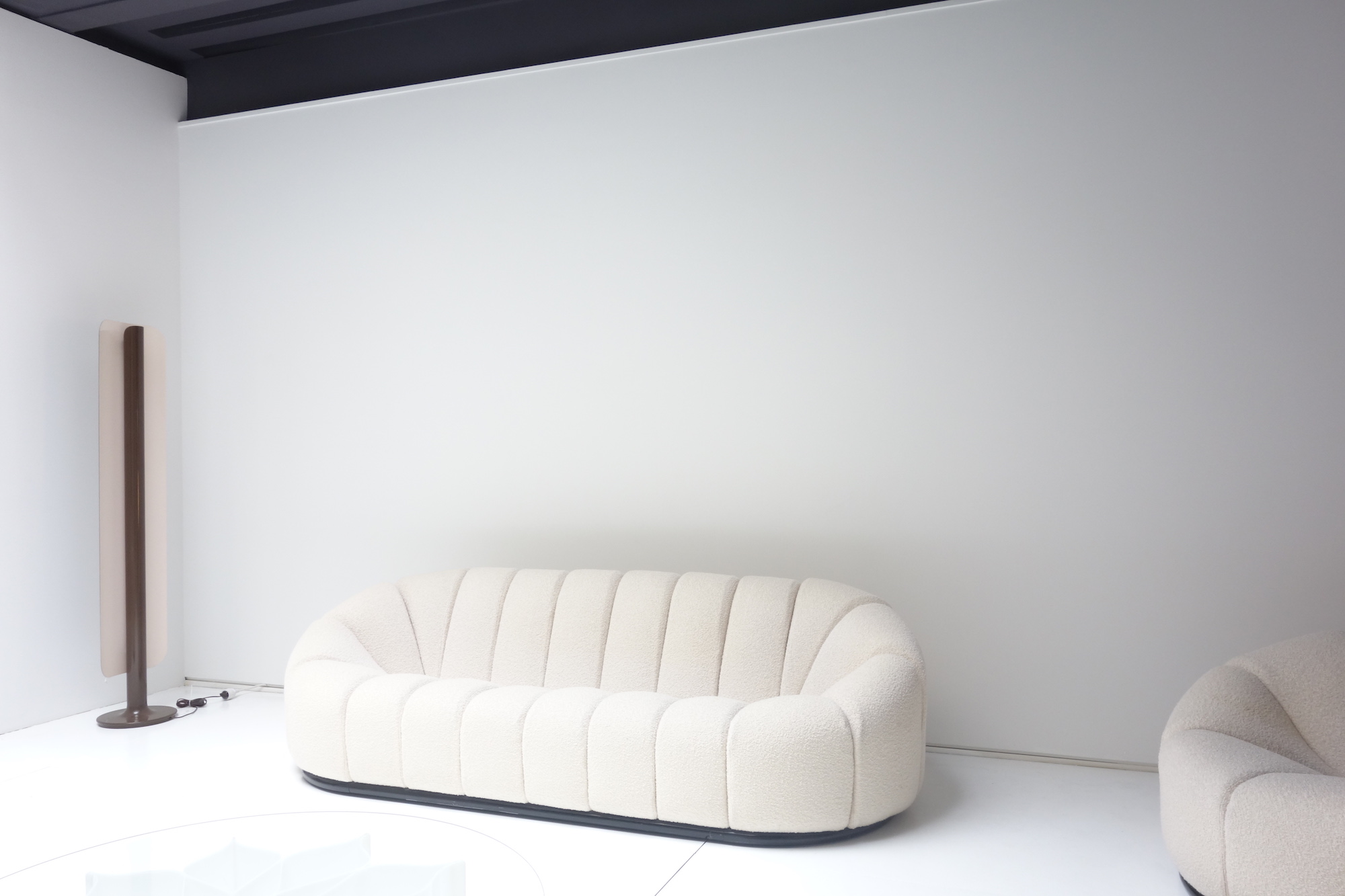 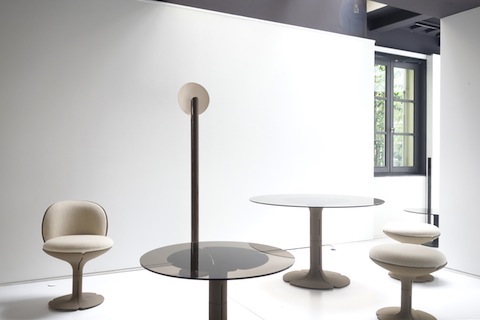 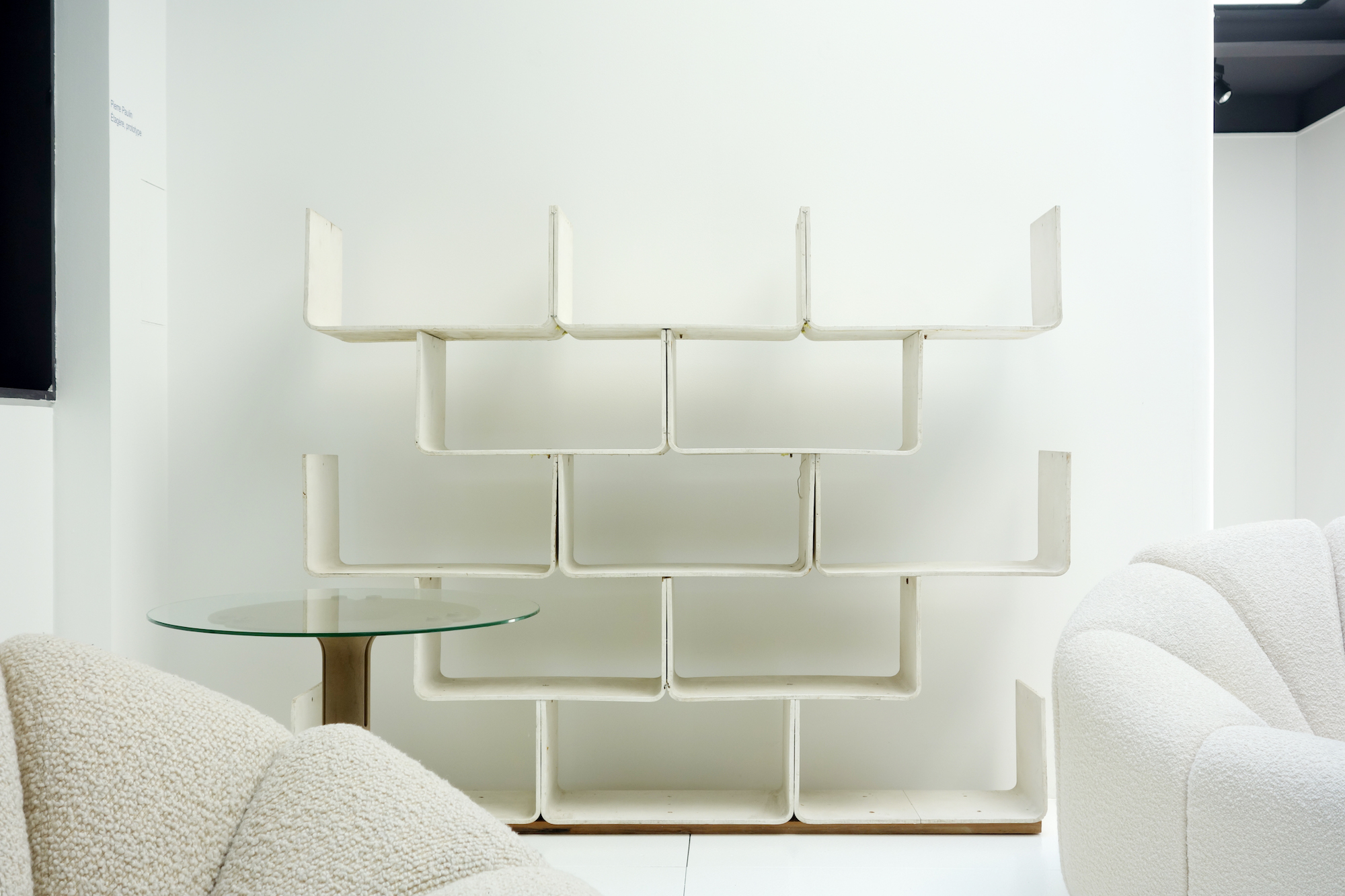 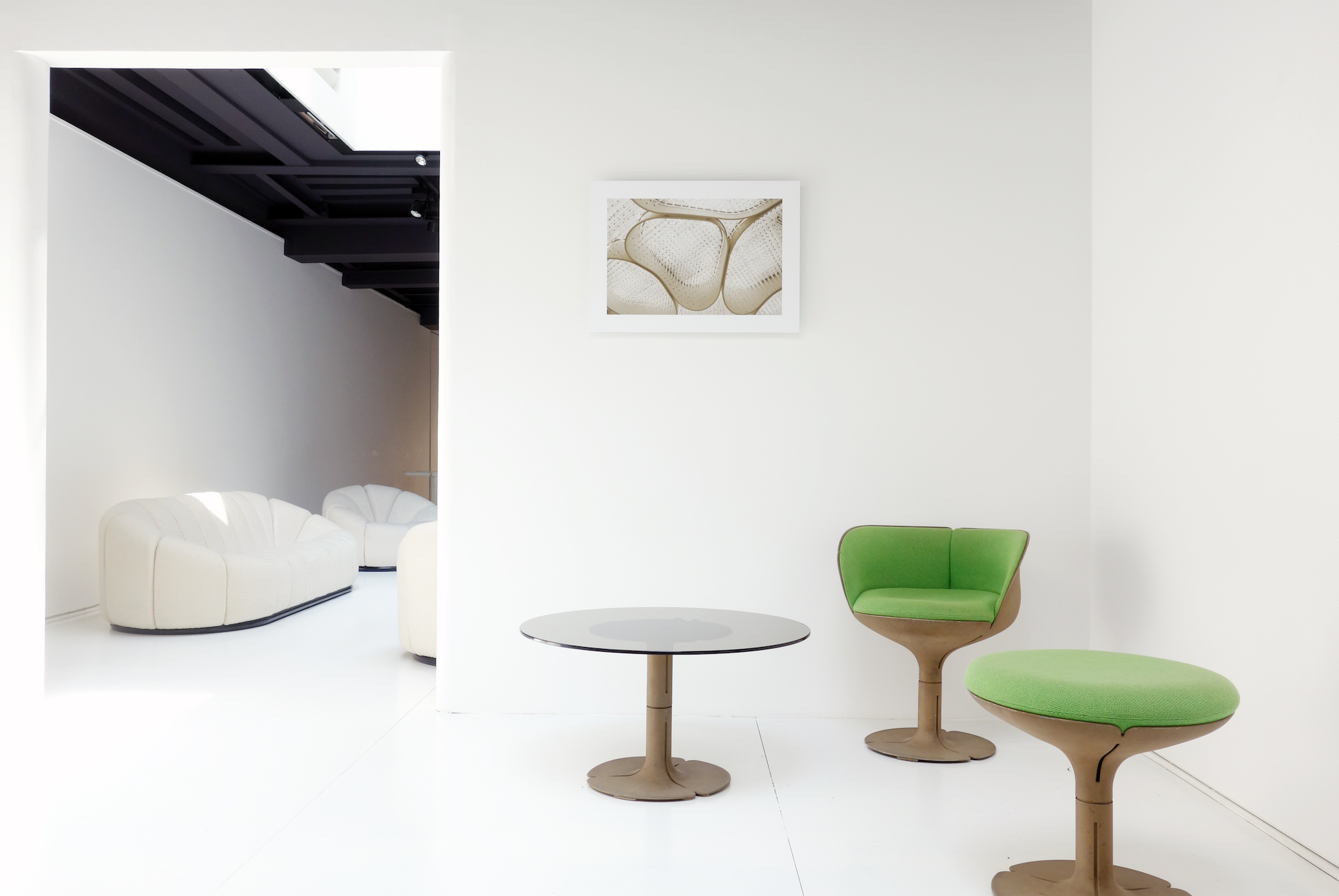 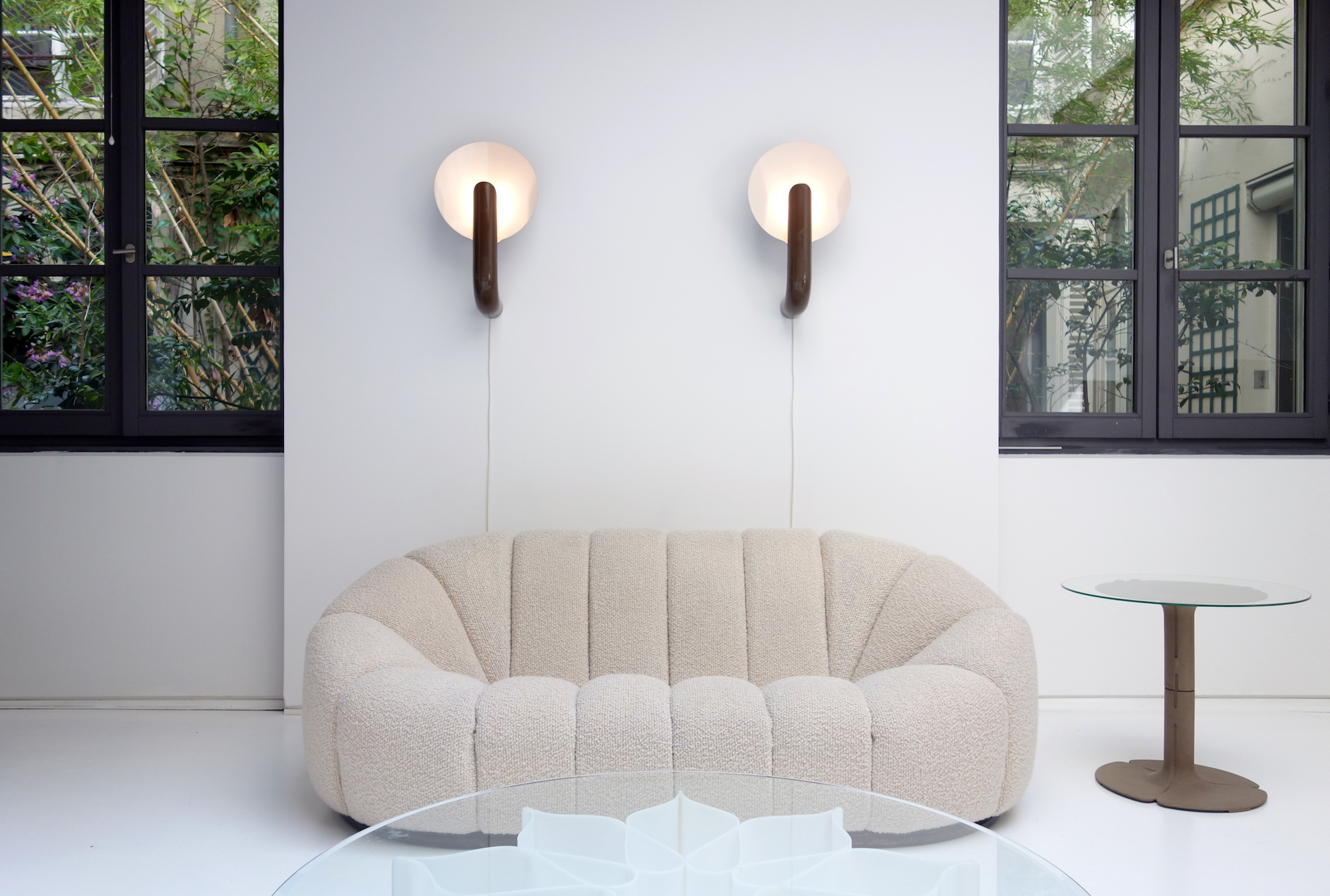 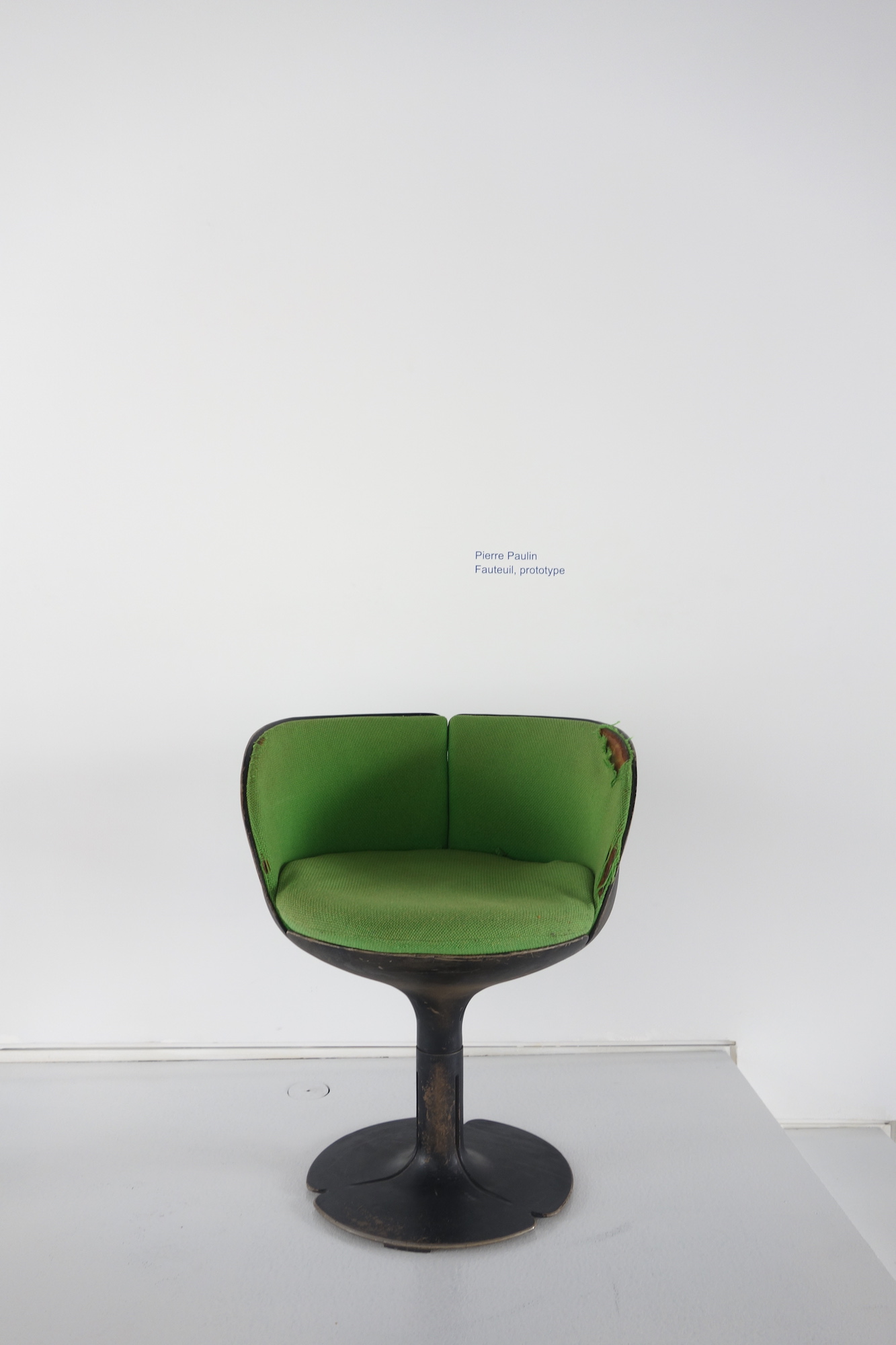 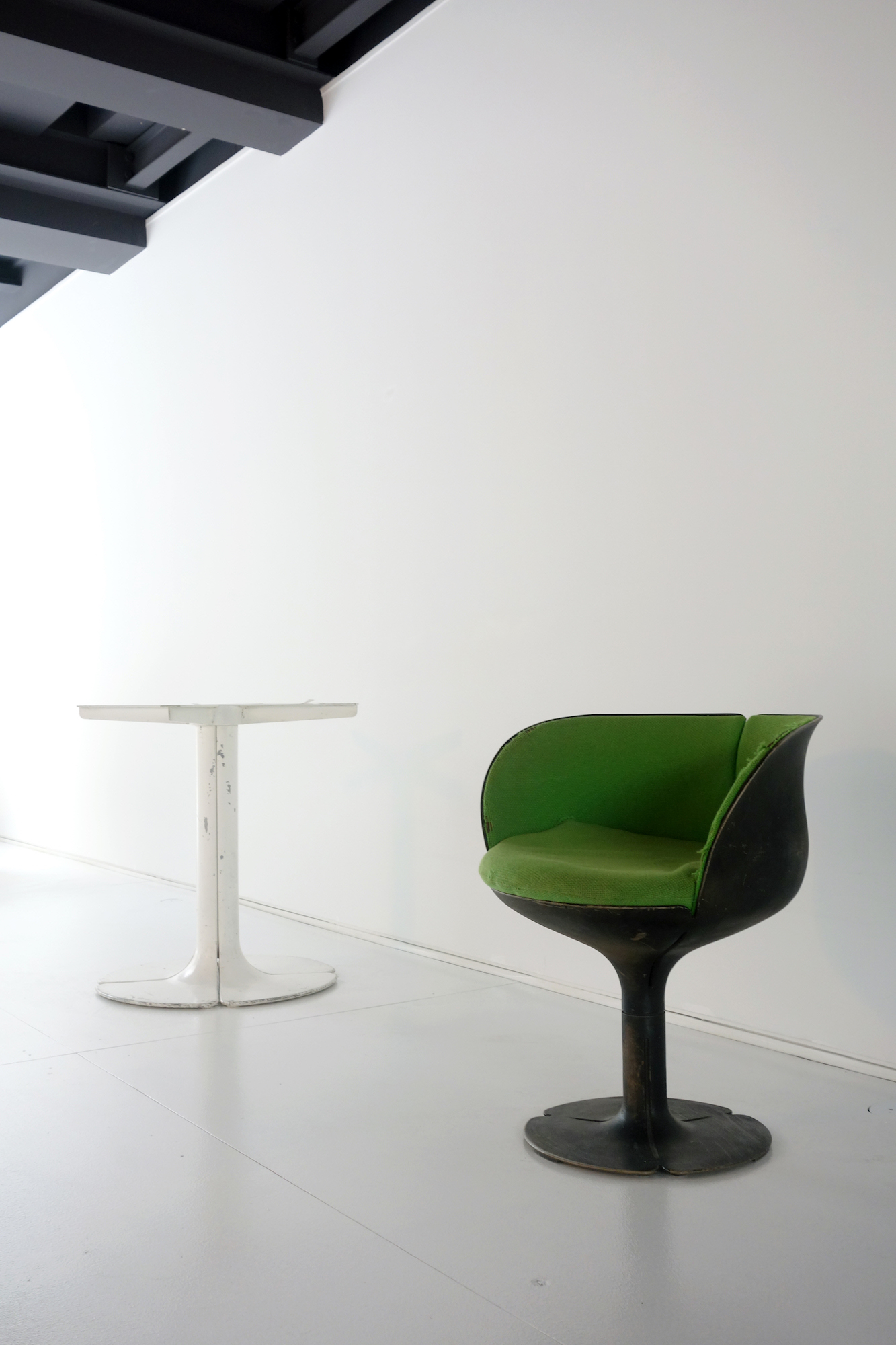 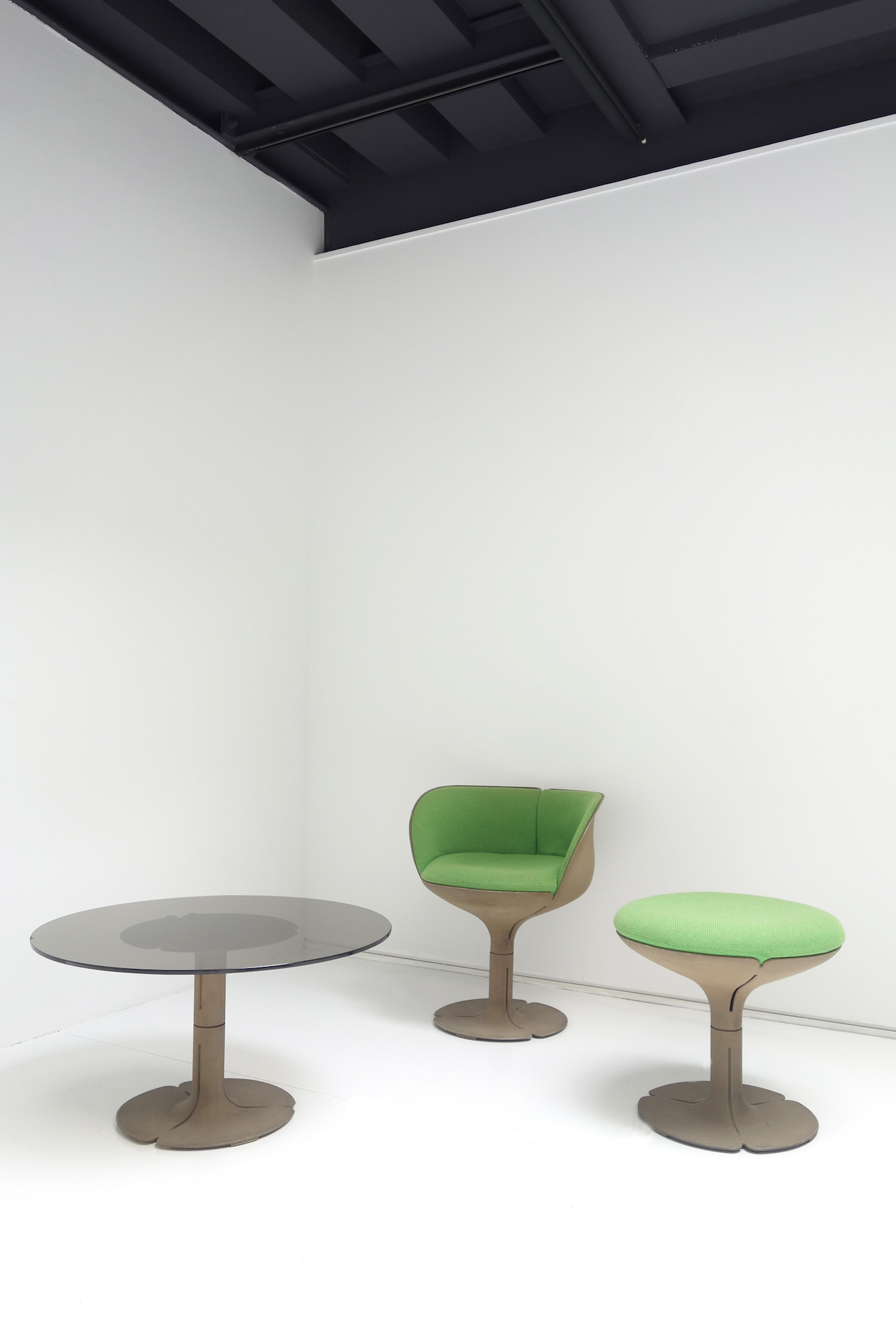 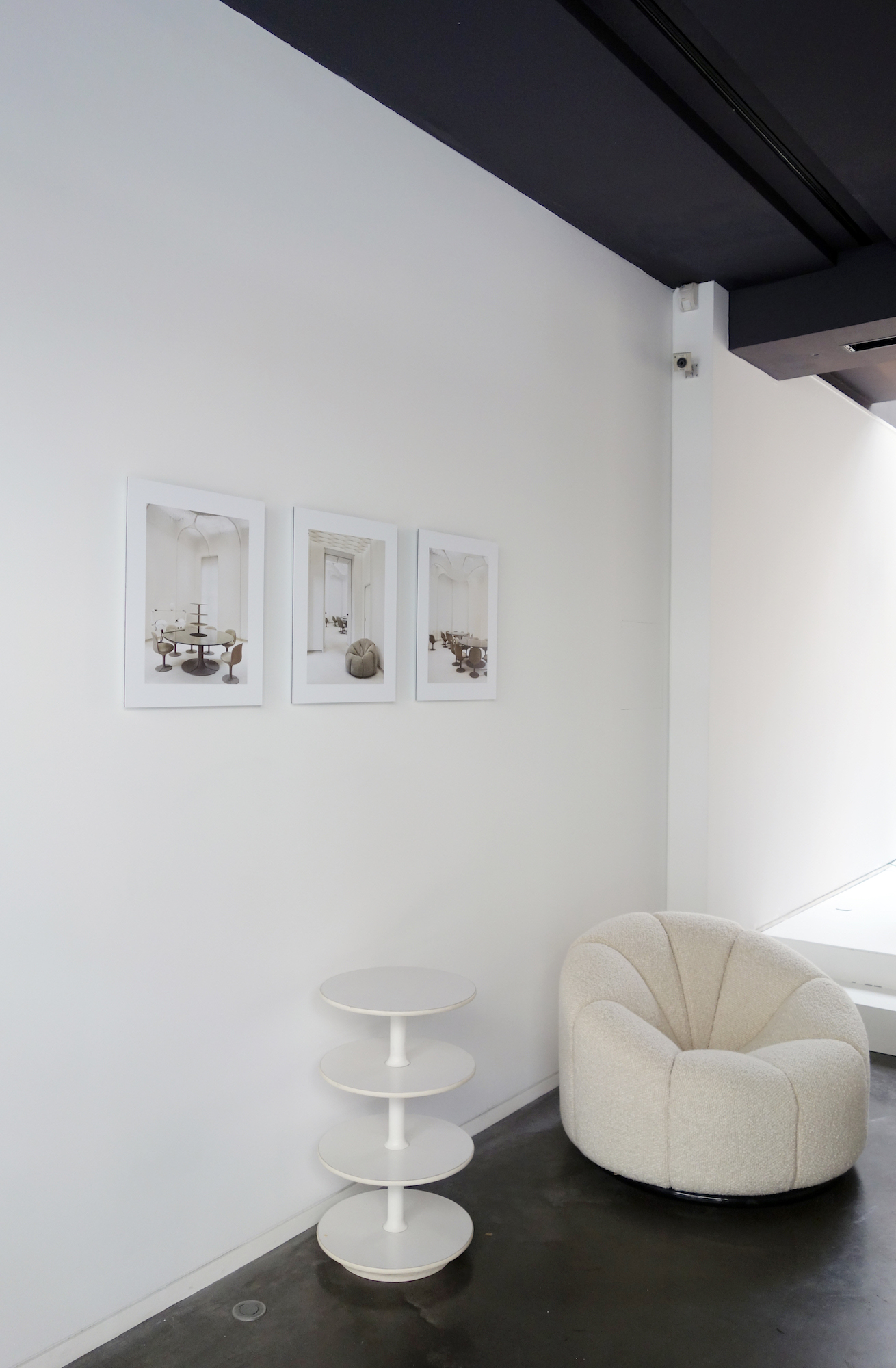 Echoing the Pierre Paulin retrospective organized by the Centre Georges Pompidou, the exhibition Pierre Paulin, Elysée Palace at the Galerie Jousse Entreprise is showing some of the pieces devised by the designer for reception rooms at the Elysée from 1969 on. They are extremely valuable, and of great historical value in particular, insomuch as they incarnate the way French society was developing in the direction of modernism.