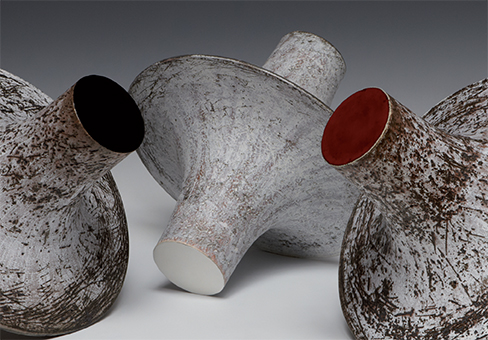 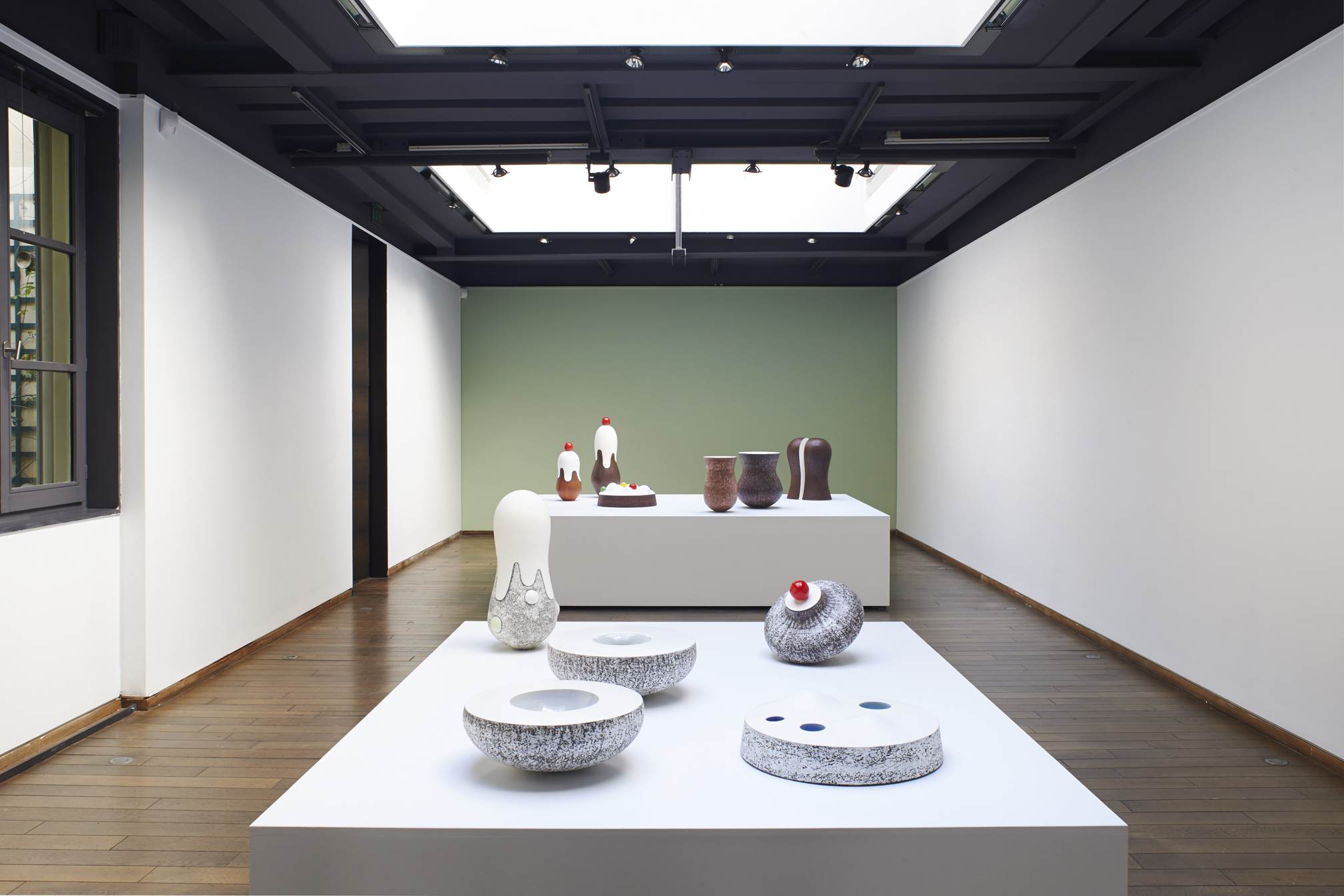 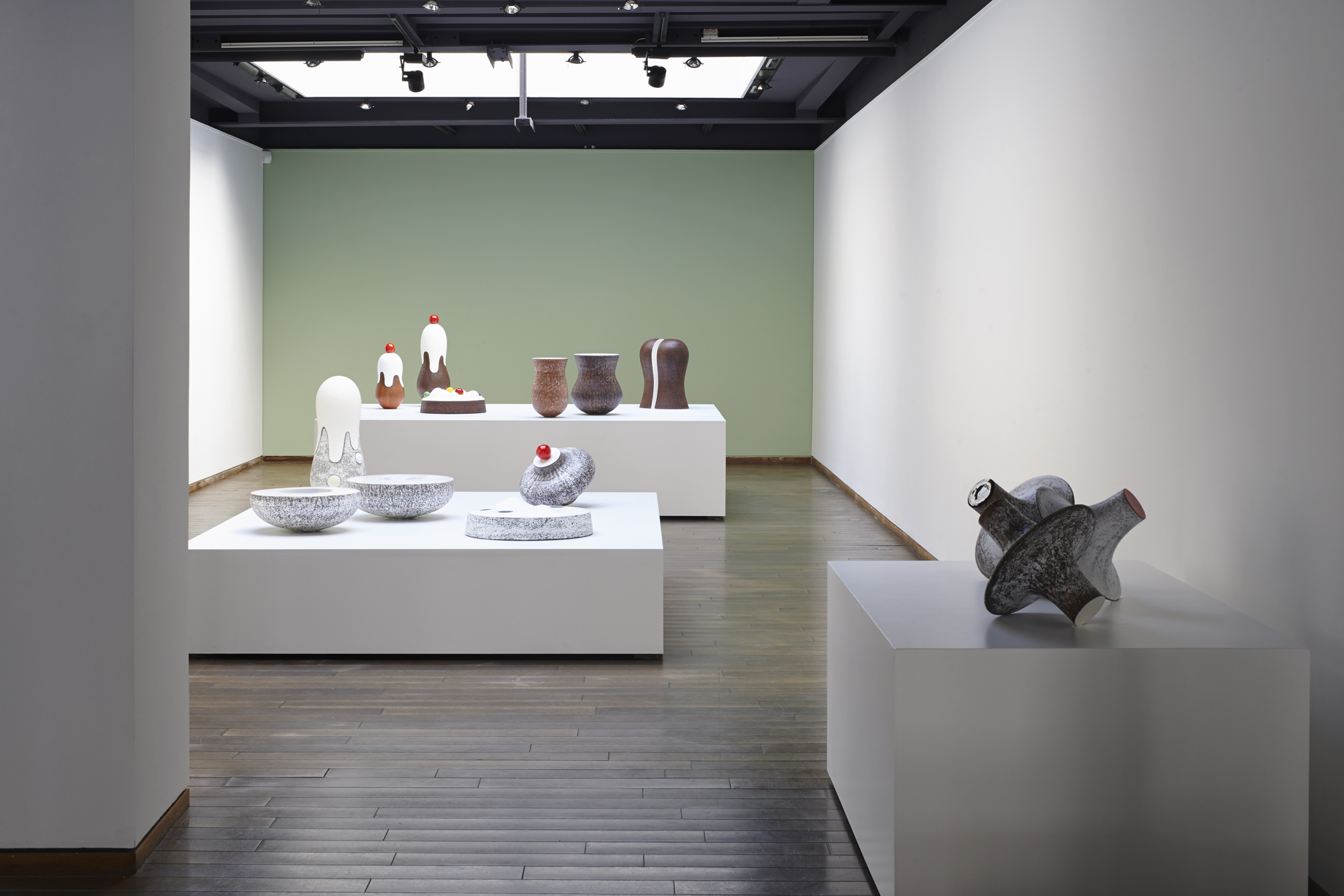 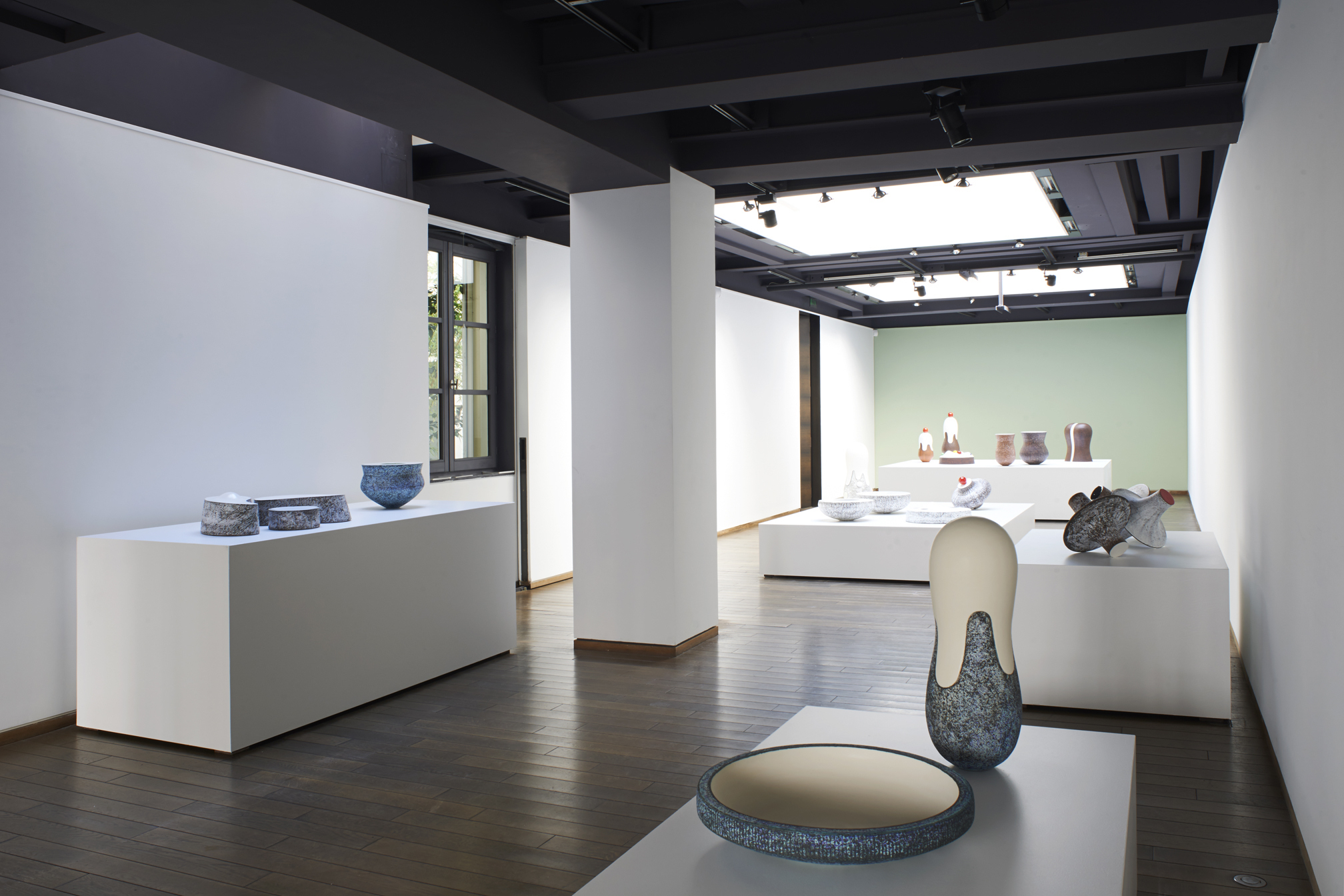 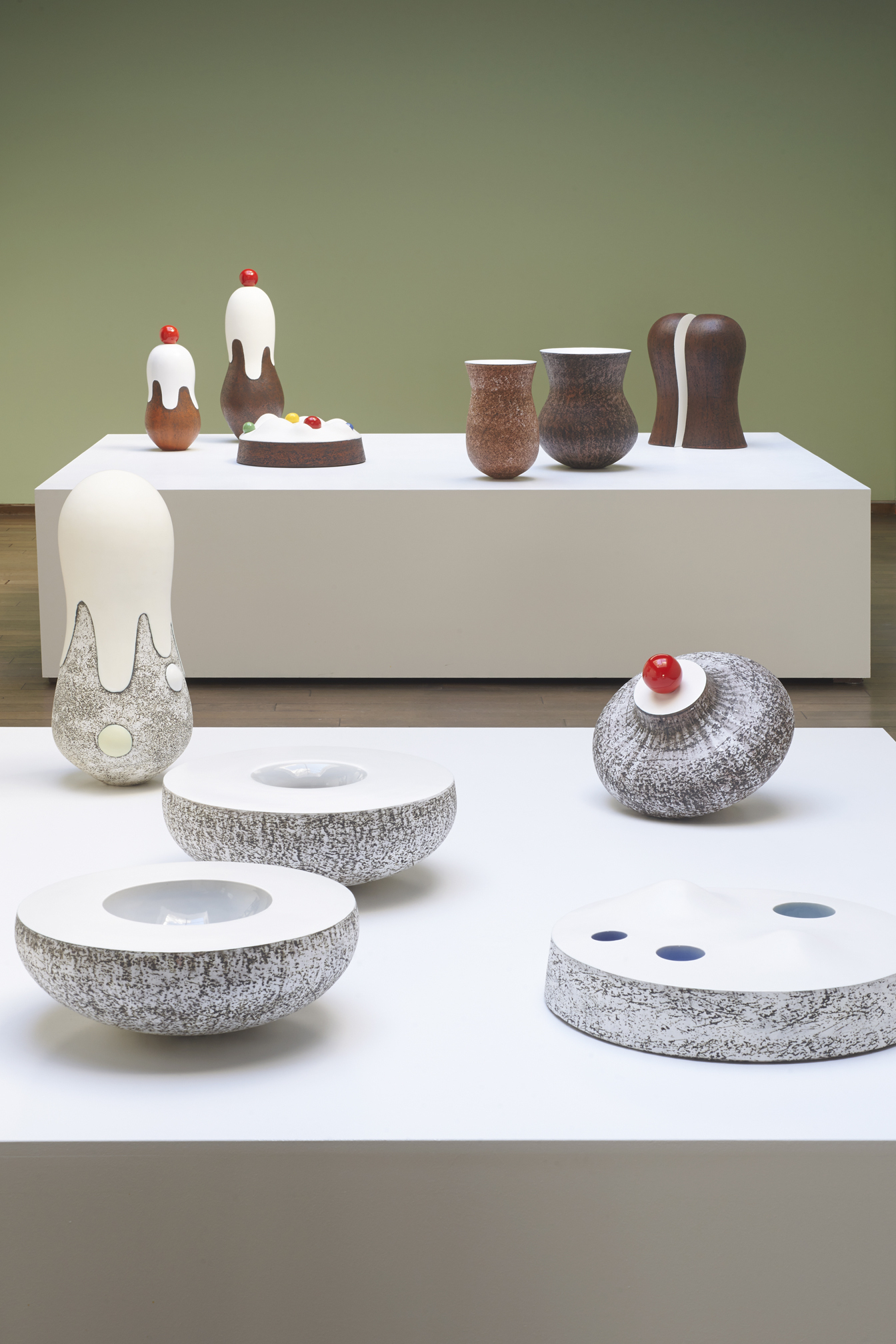 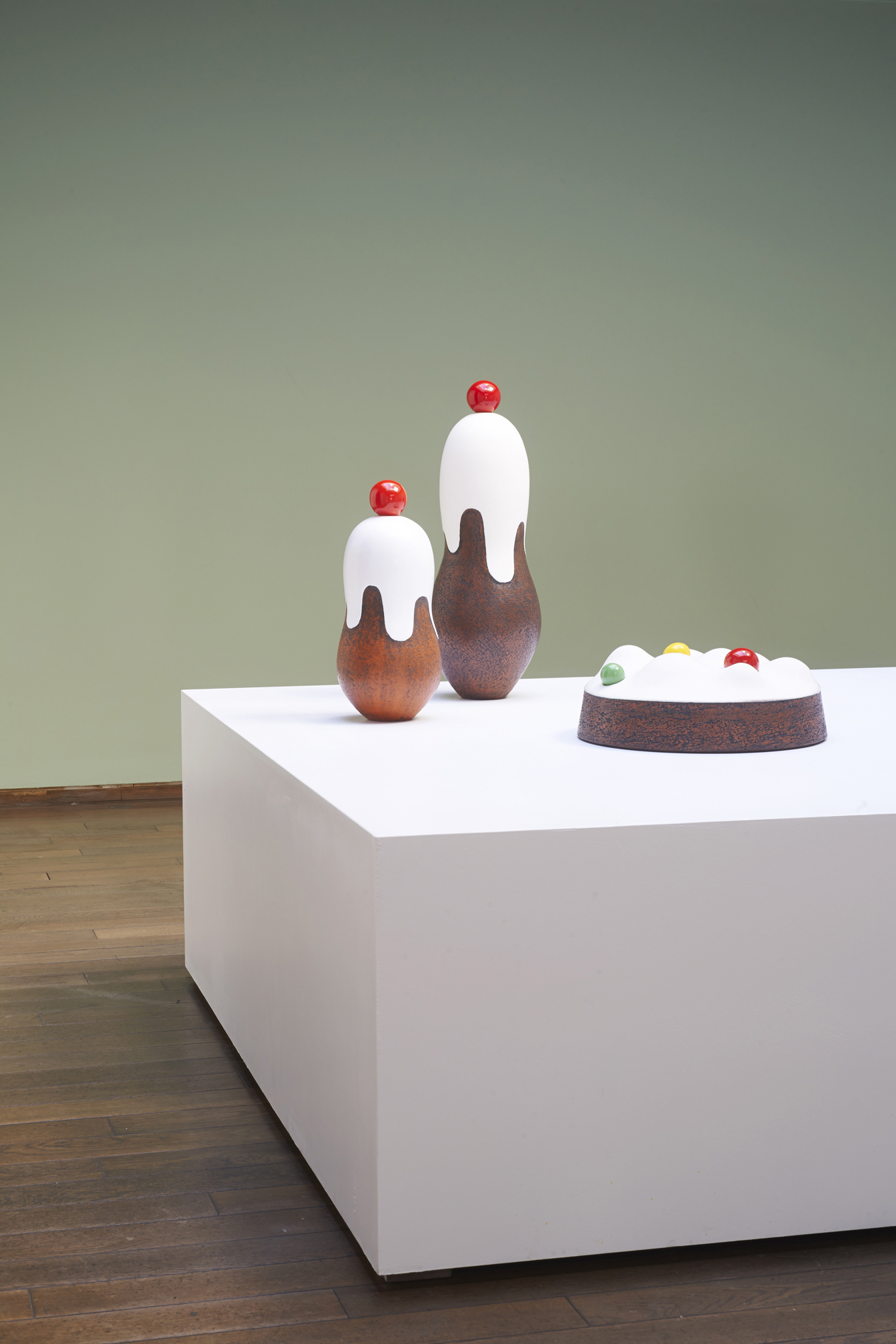 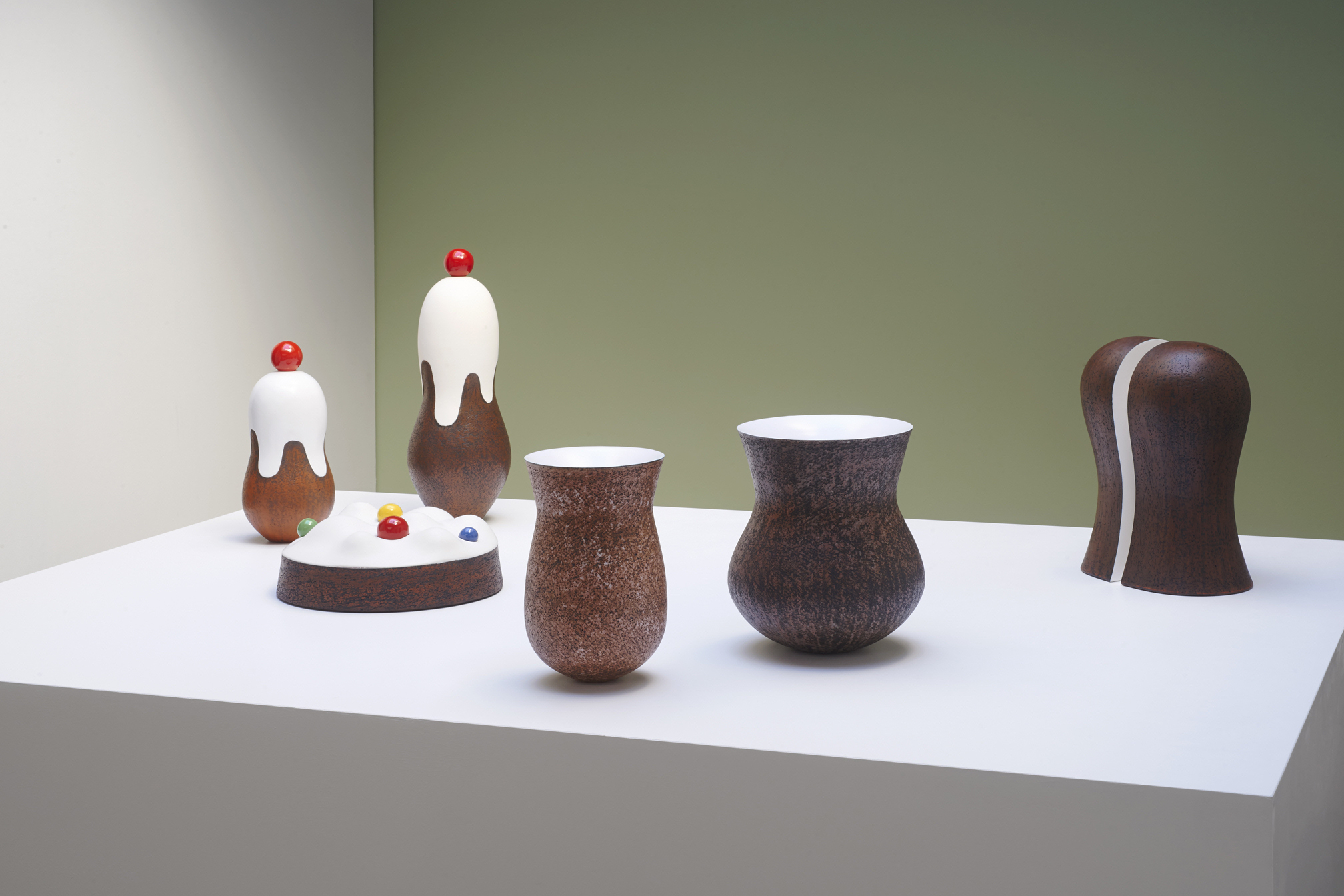 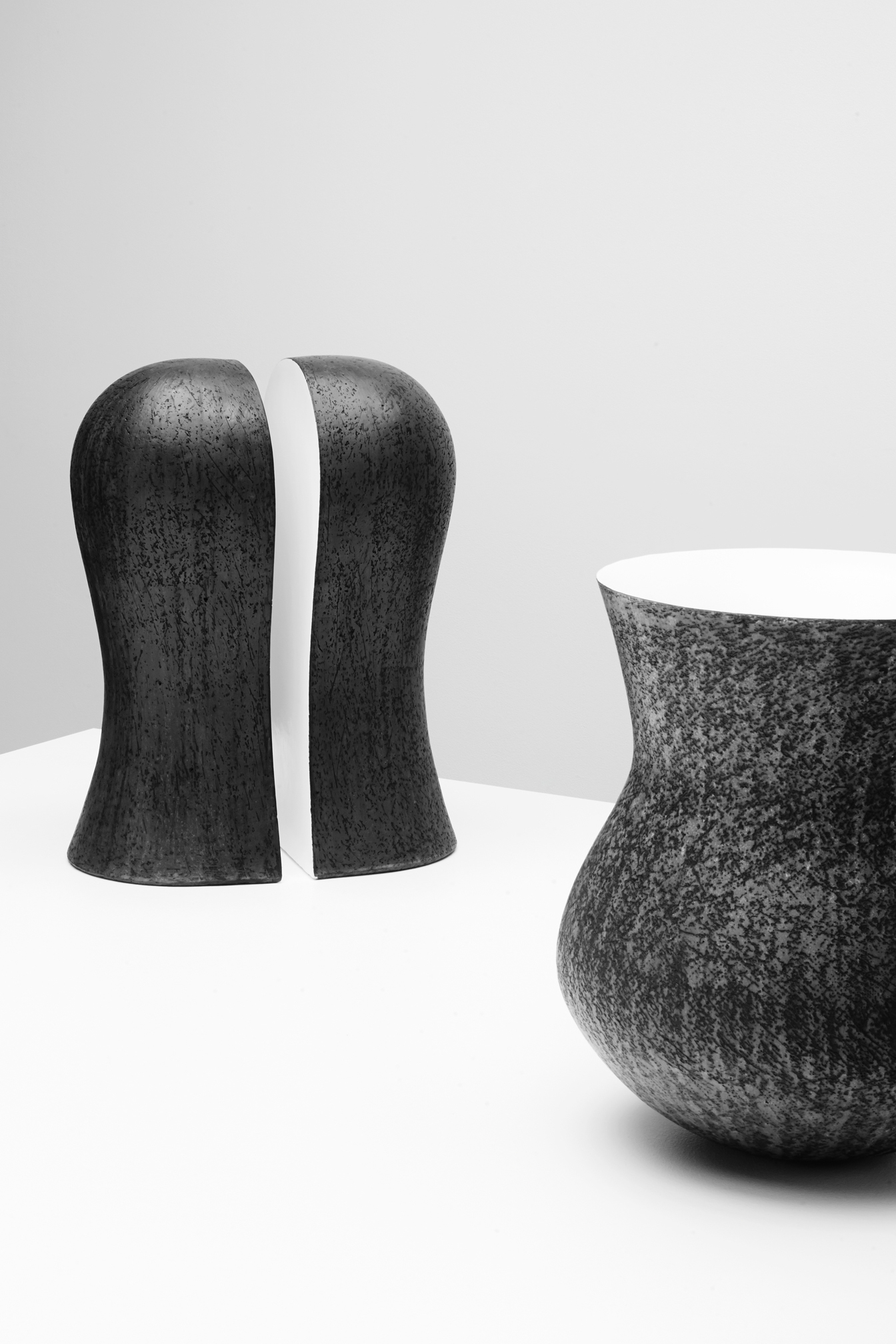 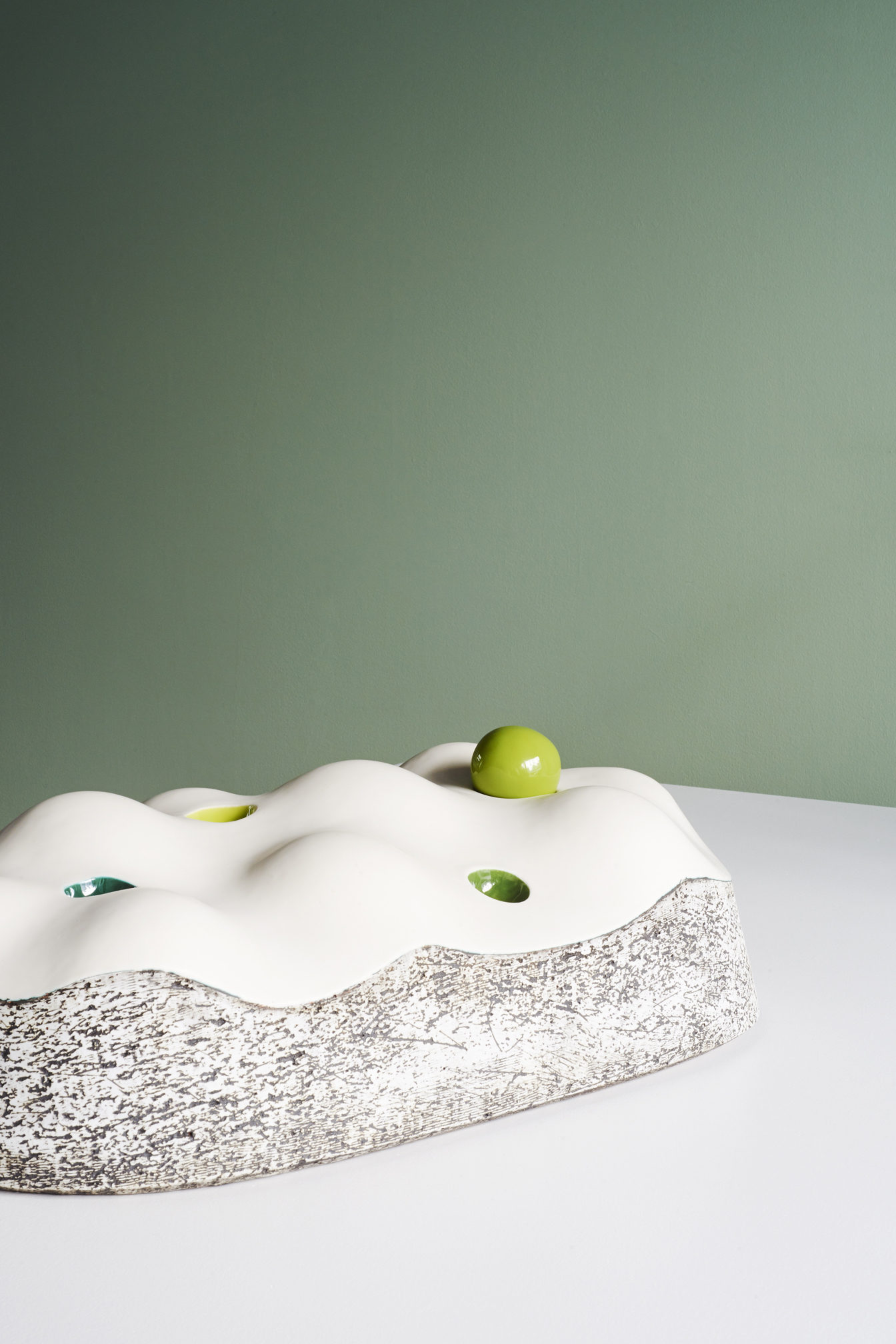 Less than a year ago, the major retrospective that marked the end of Kristin McKirdy’s residency at Sèvres Cité de la Céramique was devoted to the work of an artist who incarnates the revival of contemporary ceramics. Of American ori- gin—born in Torento in 1958—but living in France for more than twenty years, the ceramist is once more in the news for new works about to be shown at the Galerie Jousse-Entreprise, as from 12 September.