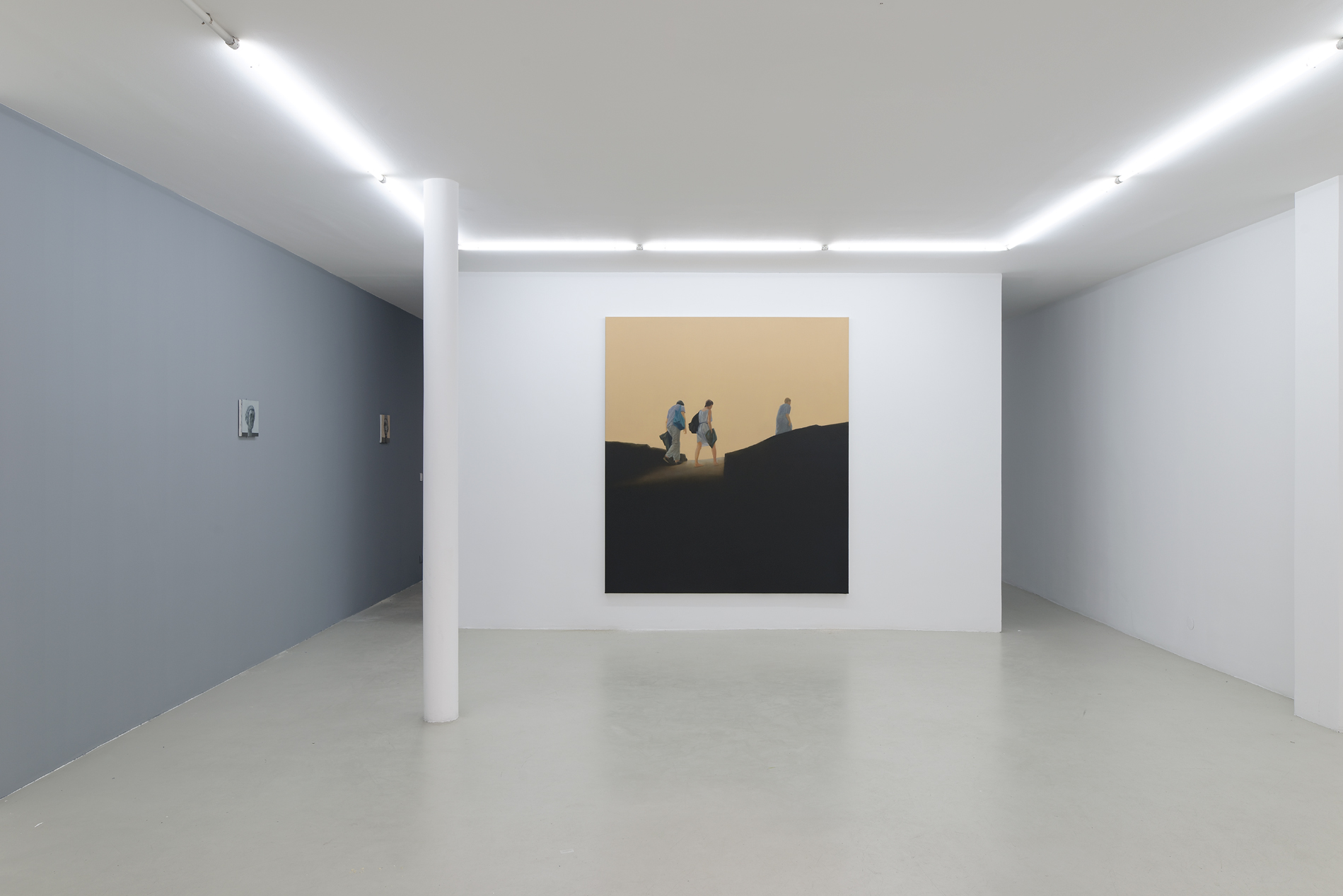 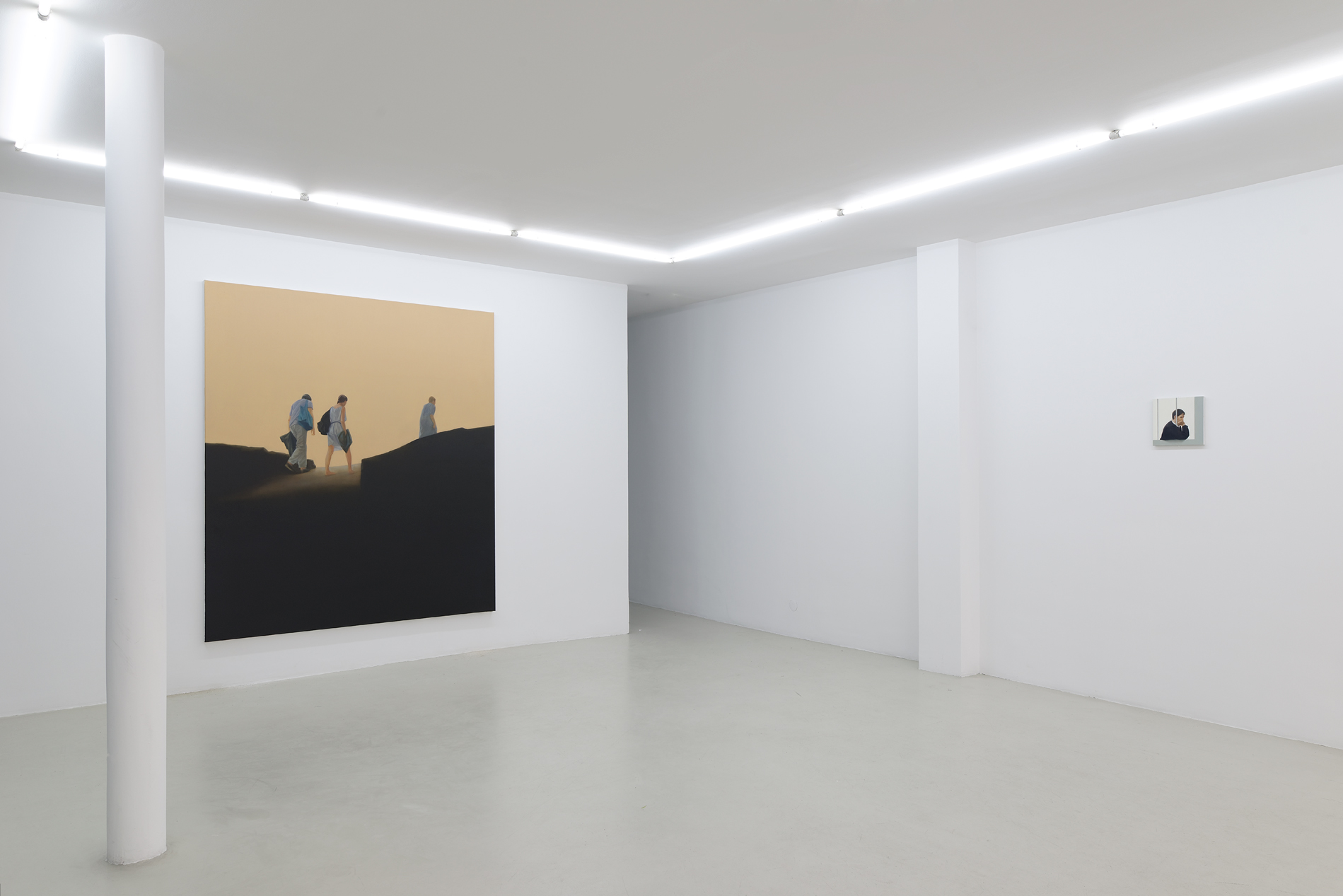 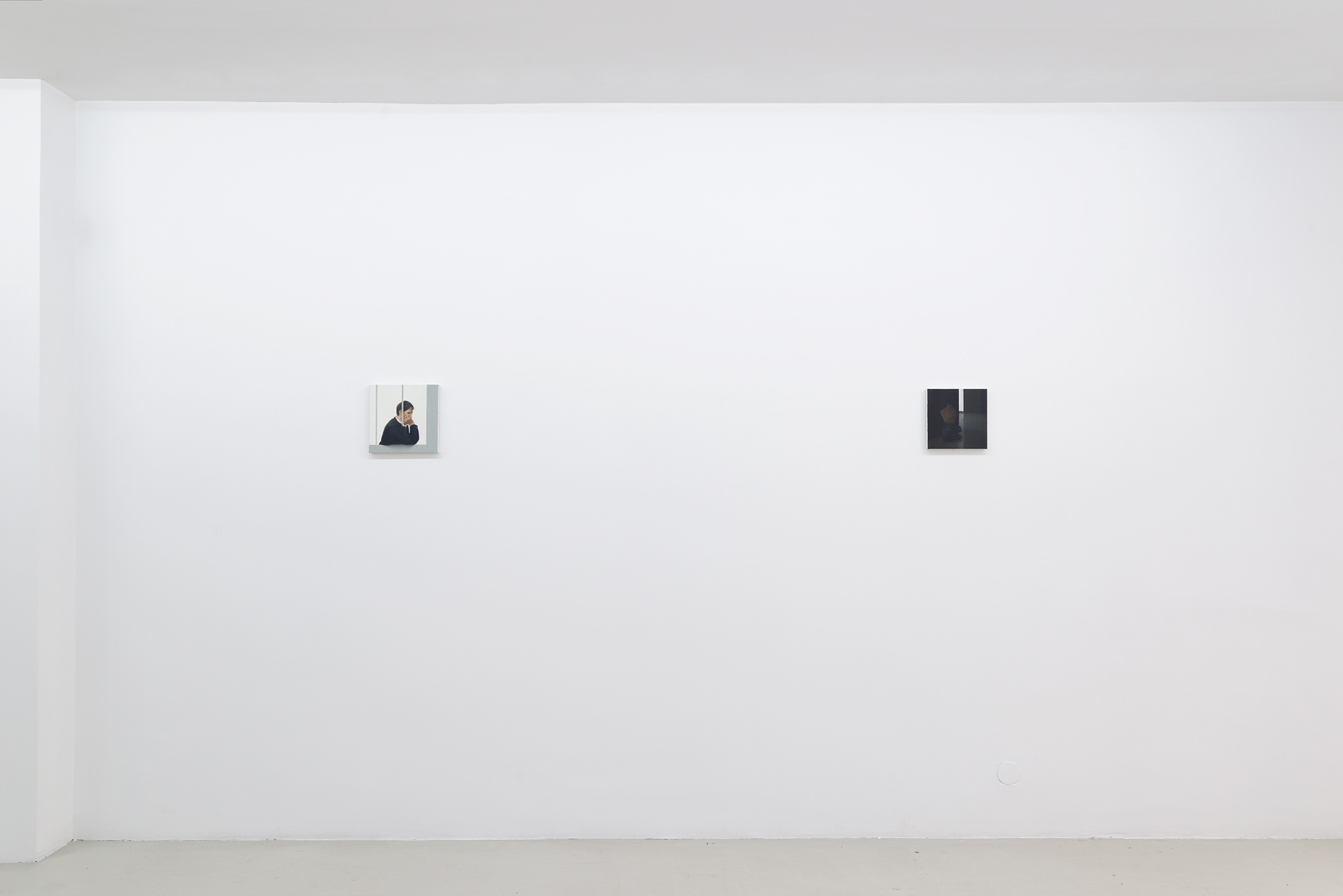 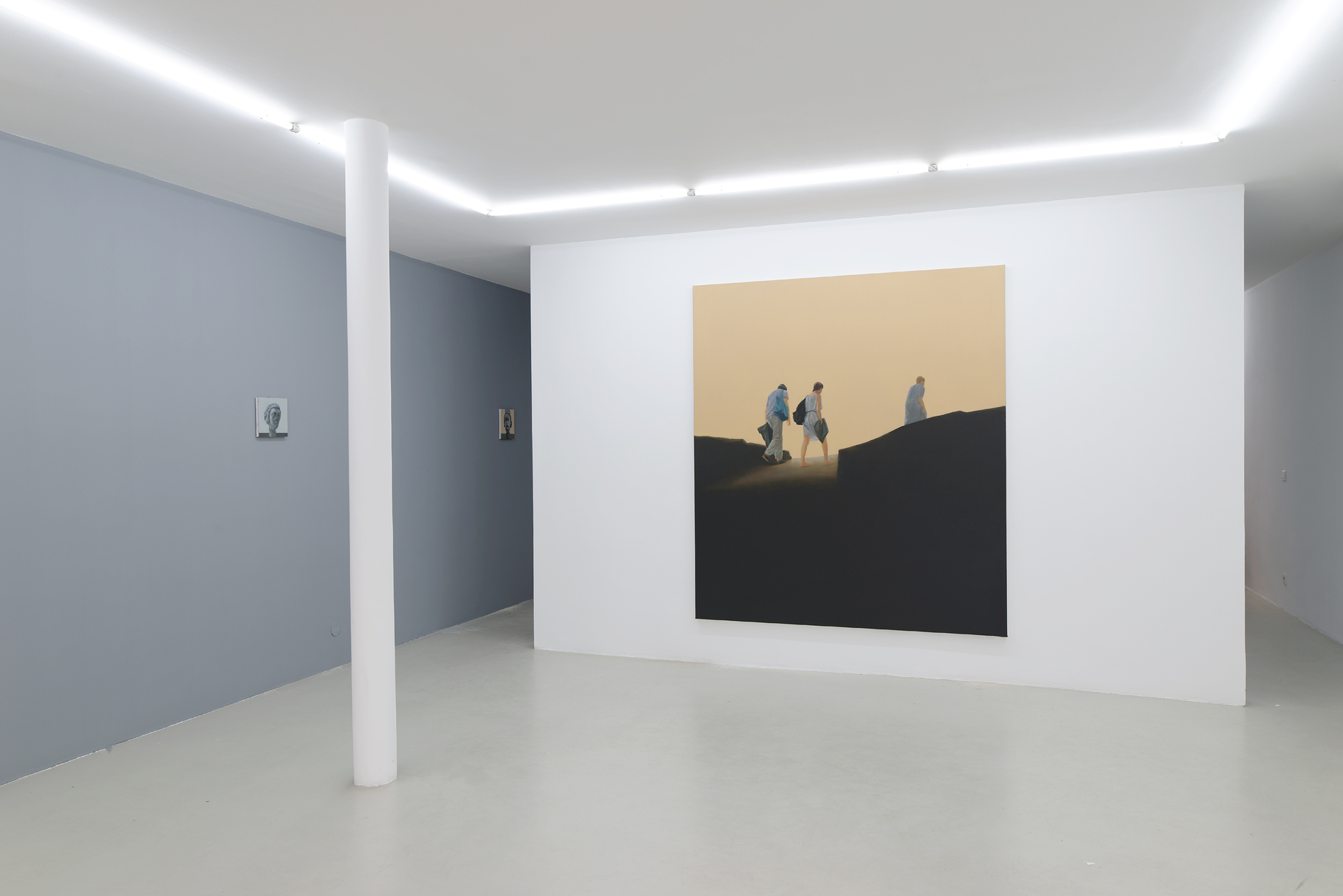 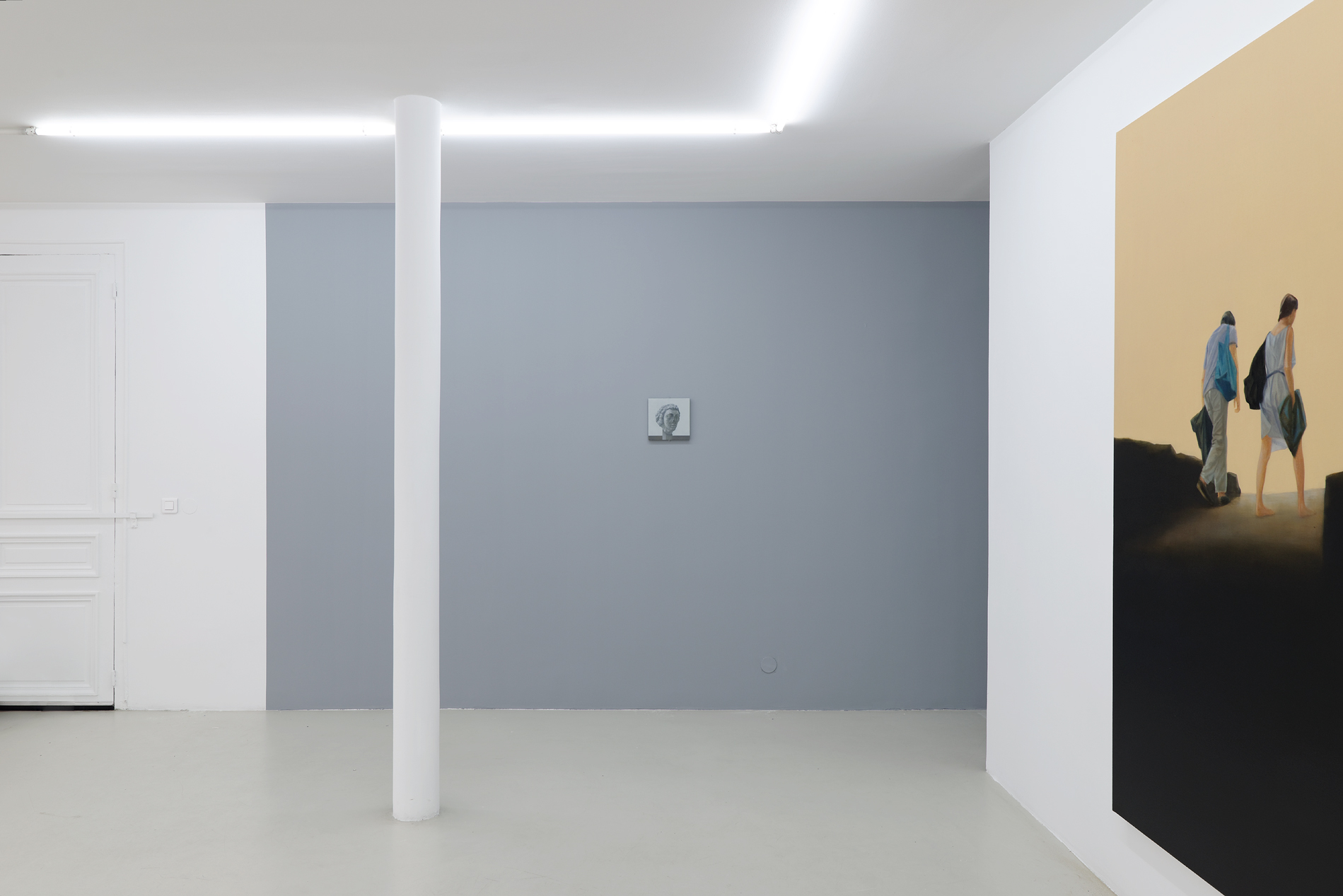 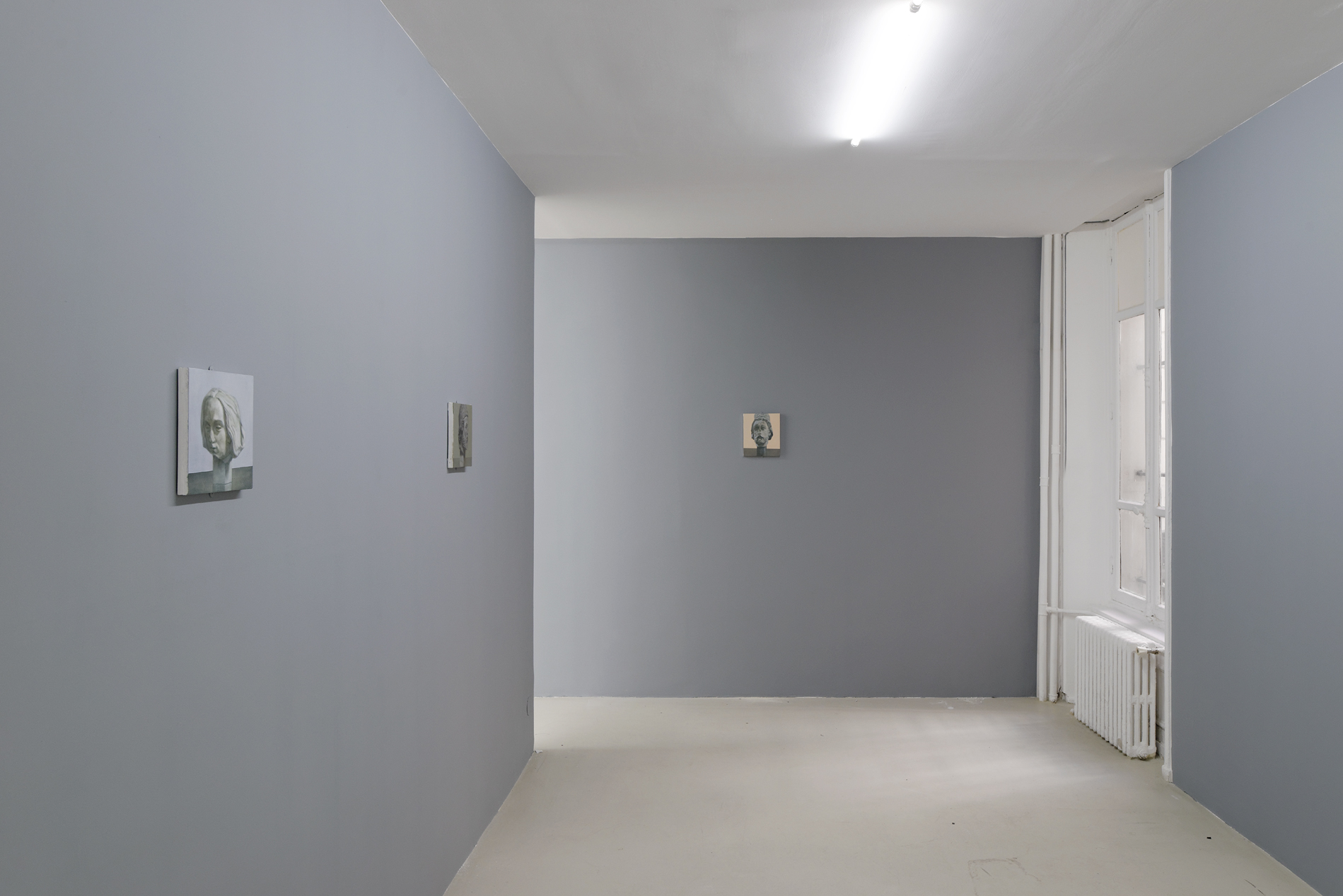 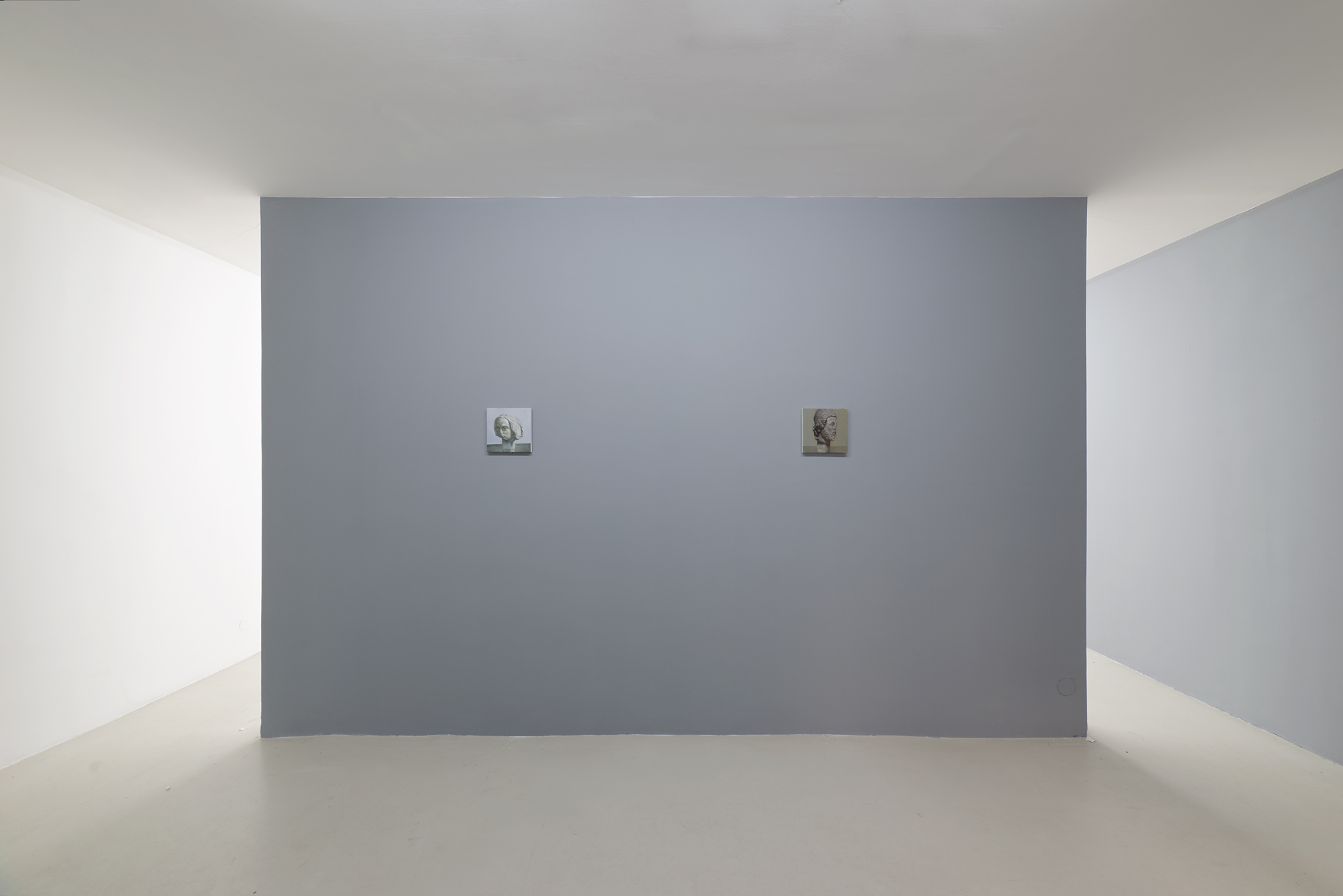 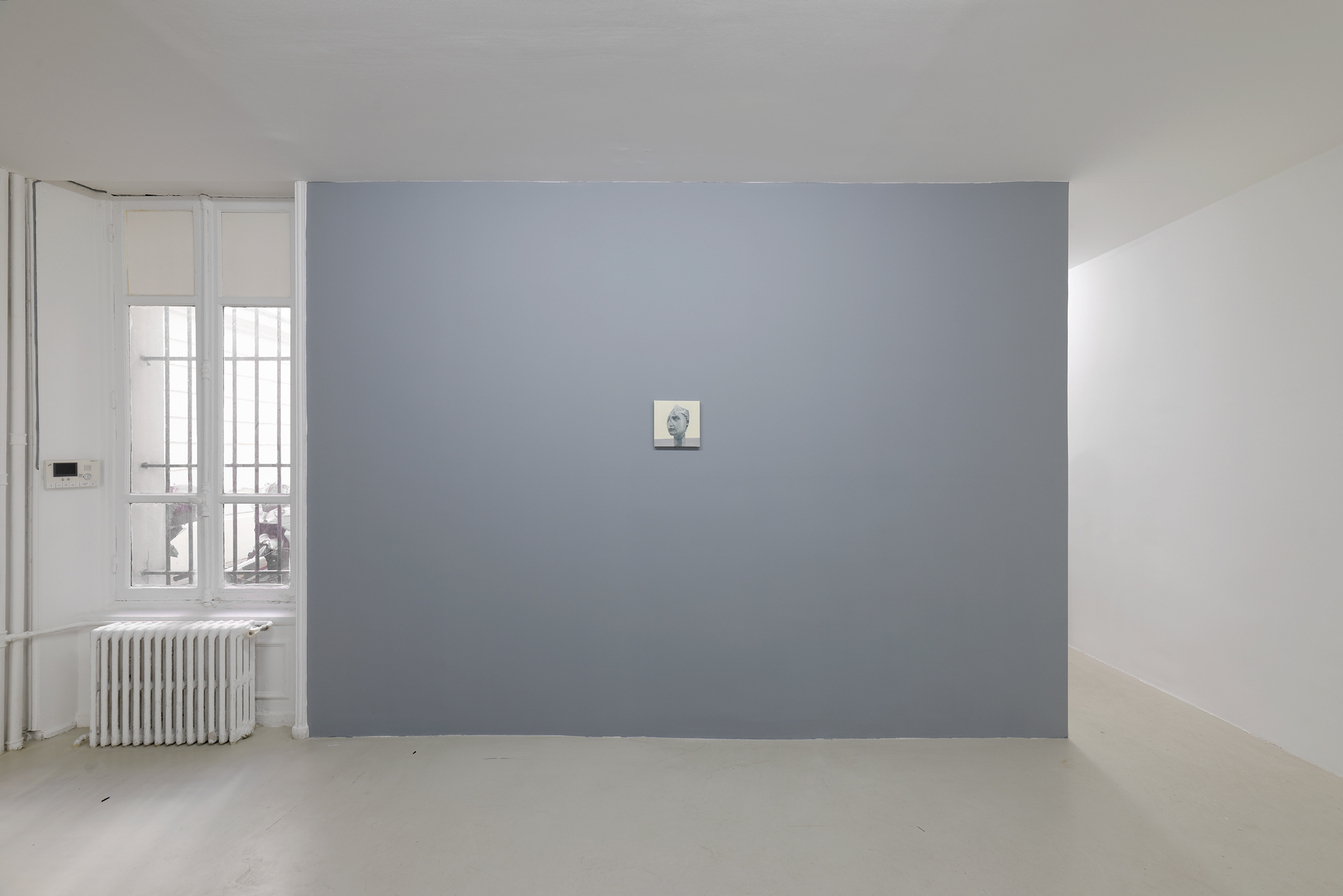 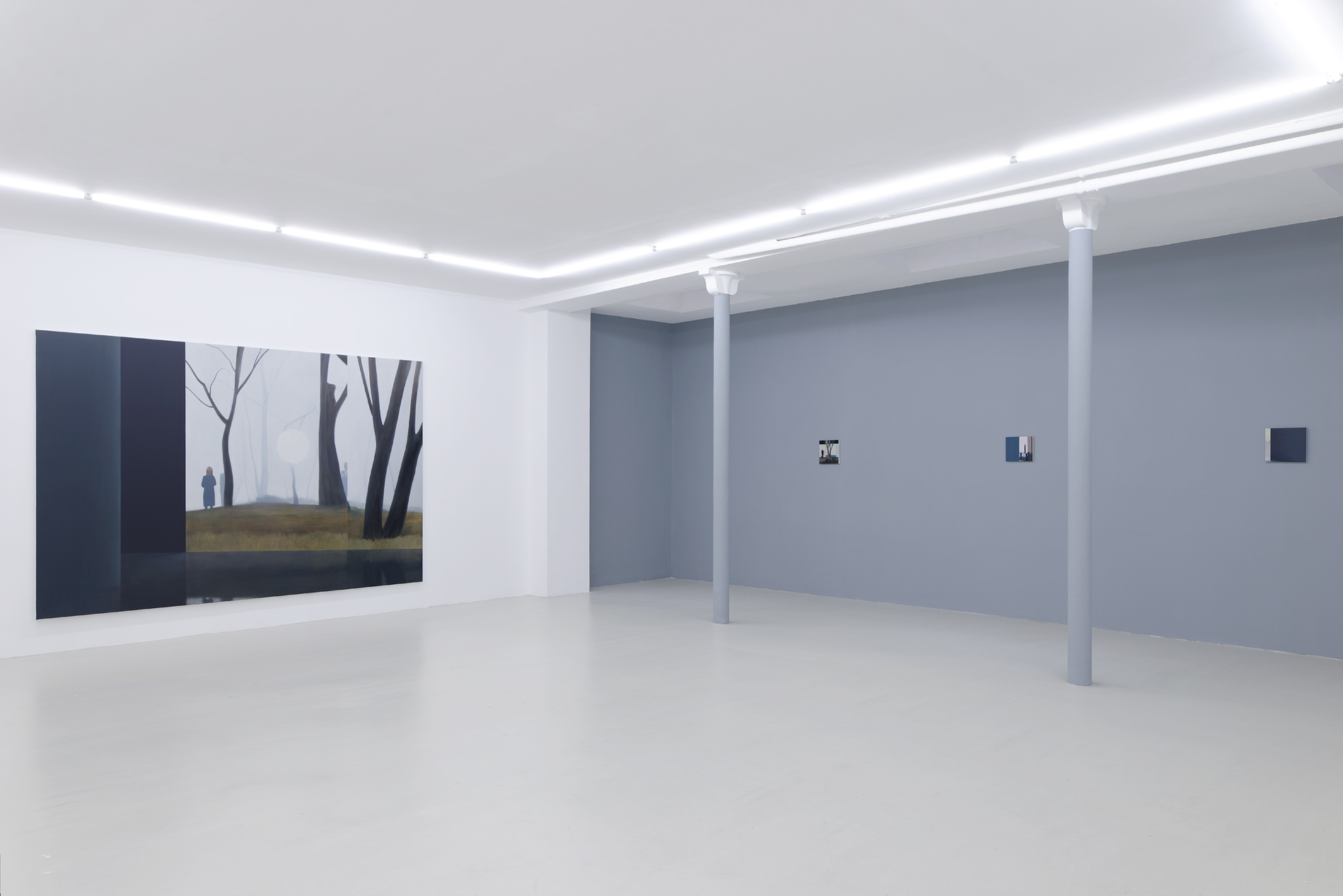 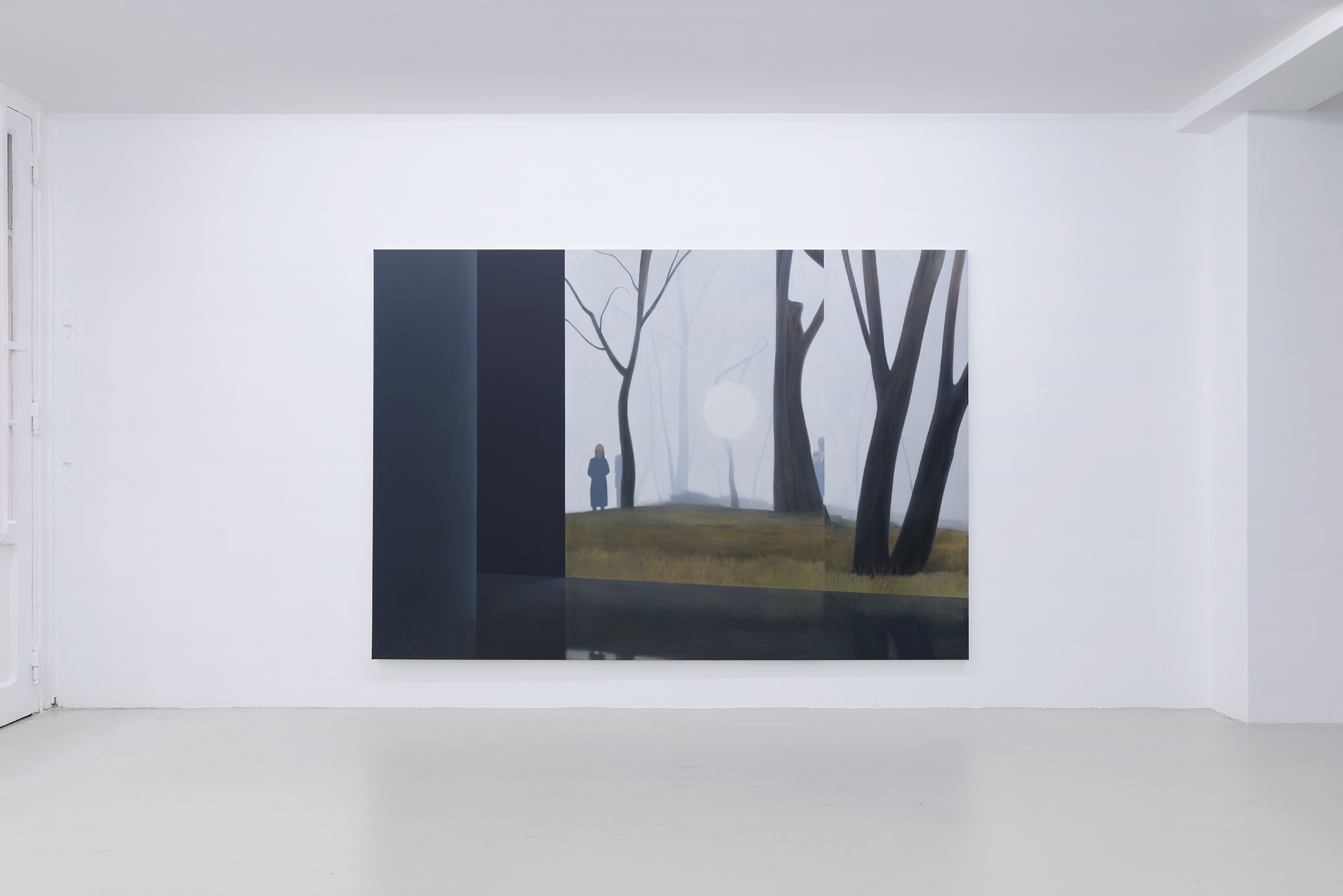 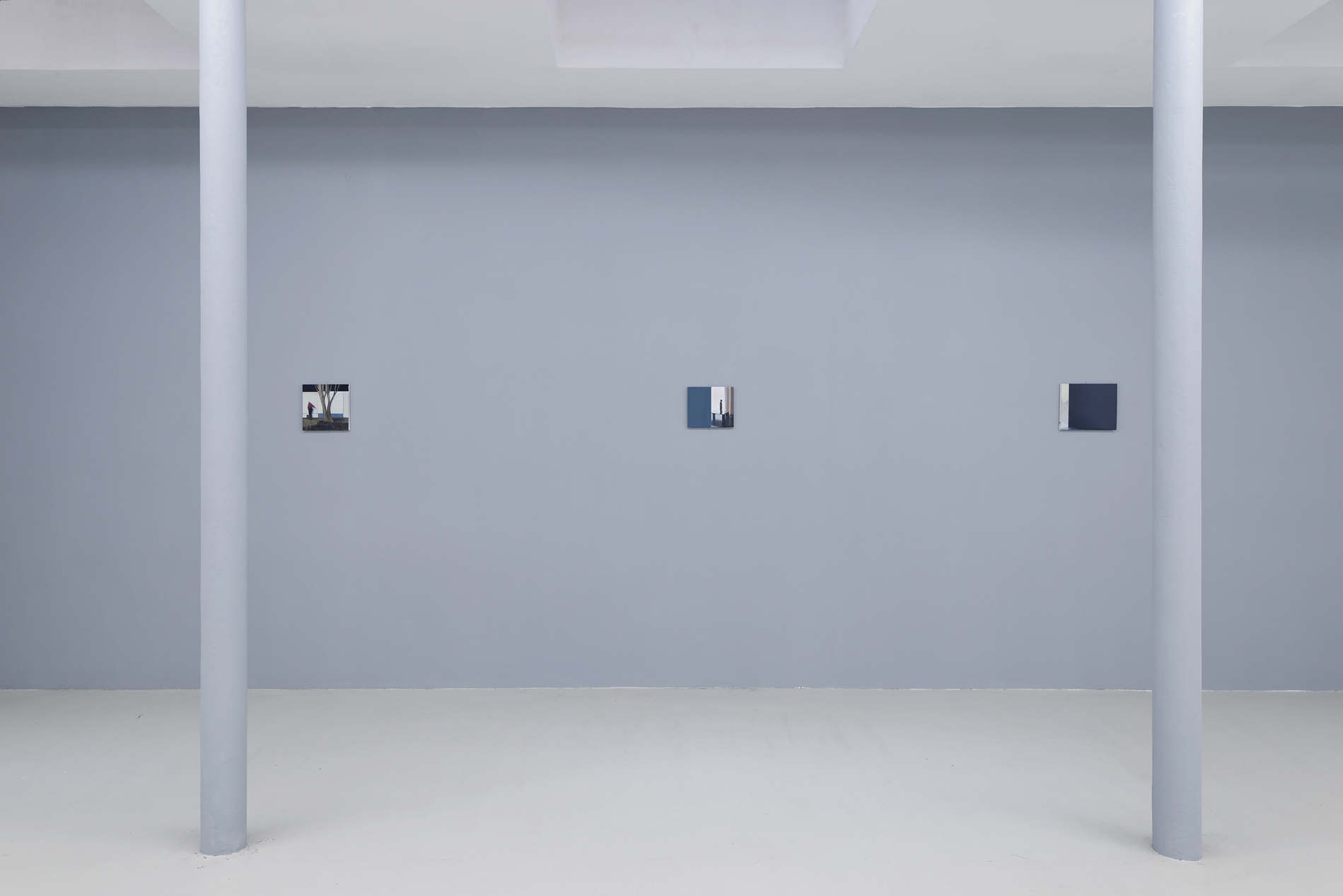 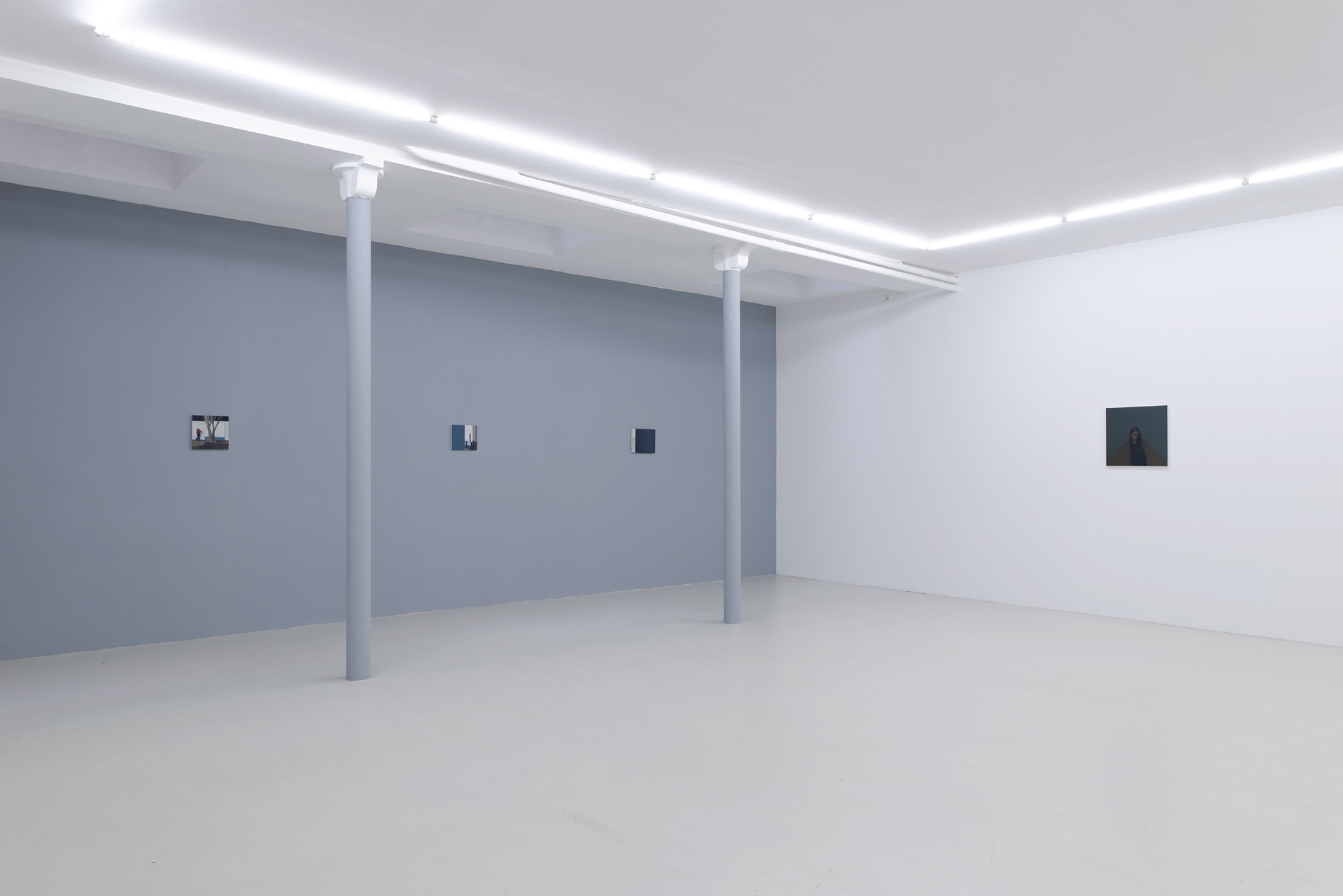 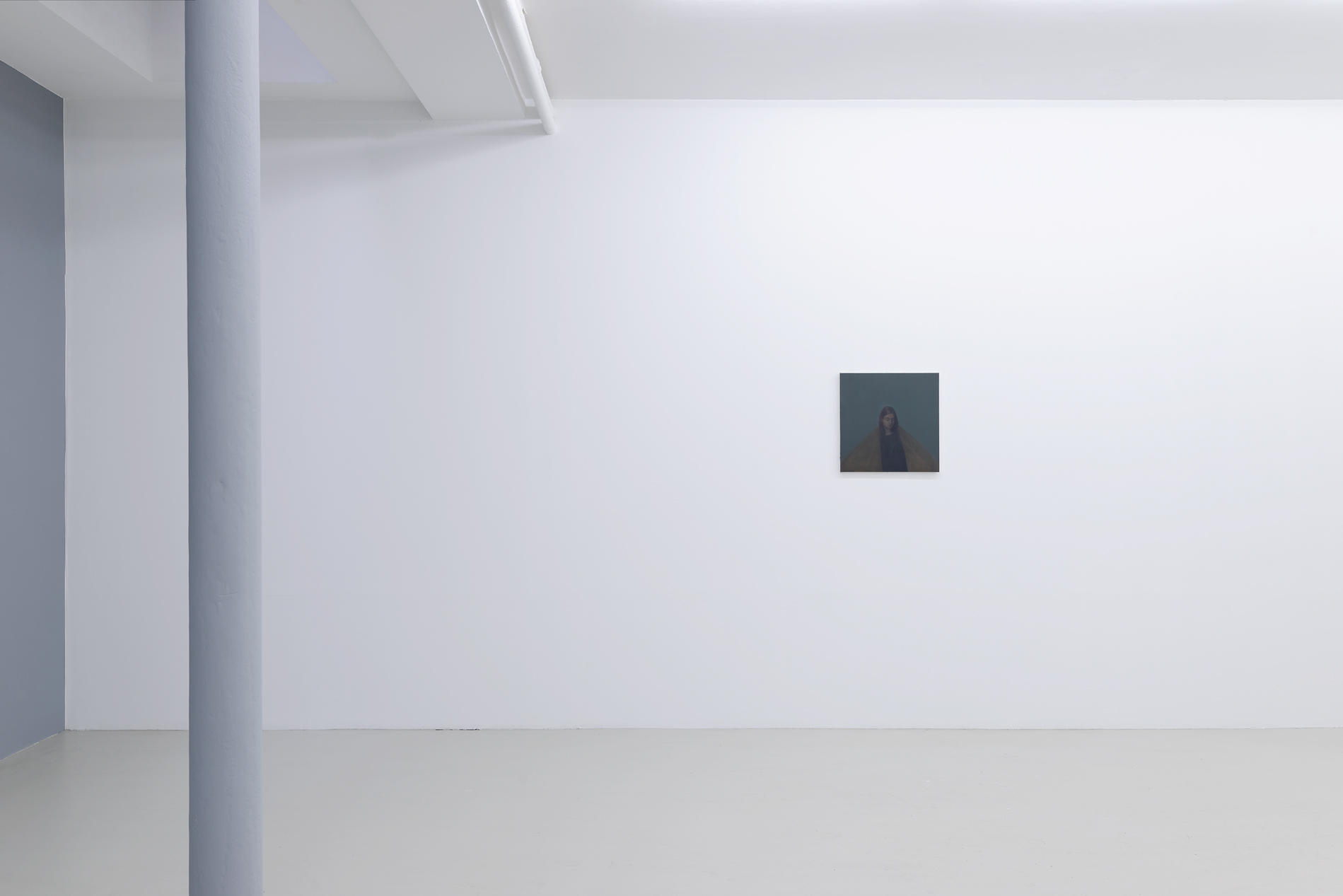 The Jousse Entreprise Gallery is pleased to be presenting a solo show of Tim Eitel’s work, a first in France. The unusual nature of his painting has led to him being awarded prestigious prizes, and taking part in many exhibitions all over the world. He currently lives and works in Berlin and Paris.

In his book titled Logique de la Sensation/The Logic of Sensation, Gilles Deleuze refutes the common idea of the blank page preceding any creative procedure, at once so problematic and problematized. On the other hand, he highlights the swathe of images already there on the canvas, even before the artist has sketched anything out, which he calls clichés or snapshots. In this way he pinpoints the work of the painter who “would rather have to empty, unclutter and clean” the canvas of everything that is in his mind and around him.

It is precisely in this way that the German artist Tim Eitel sees his work: “A painting is finished when there is nothing left to remove”, he says. Proceeding by covering, he gets rid of noisy and superfluous elements, in order to compose and keep only what is essential. He derives his subjects from banal things in cities, obvious things in environments, images which strike him. Through his quest for relevant symbols used for questioning the onlooker, his painting is fuelled by a particular attention to the life around him, which he lives in and which lives in him. He accordingly creates pictorial situations where figurative scenes ring out with a minimal treatment of shots, and where the realism of the figures contrasts with surfaces which form the pictorial space.

It is thus a question, or so it would seem, of becoming aware, in front of these pictures, of their material reality, and of the time which dwells in them as much as it dwells in the person standing just in front of them, contemplative, and identifying attitudes, gestures, situations, images and memories. In addition, these canvases are filled with metaphysical reflection as much as with social questions. Initially, by way of the figures depicted, they raise the issue of the individualities and types forming the landscape of the society in which Tim Eitel is evolving. Everything happens as if he were addressing a question to the on- looker about the way he is looking at his immediate surroundings, in particular the urban environment, as well as his relation to the other and the image.

What is involved is giving ambiguity to the surface on which the pictorial space rests, and which separates it from the onlooker’s space. But the picture is an object and the impression of continuity produced by the scales is merely visual. In this way, Tim Eitel plays with the dimensions of his pictures and the way they are exhibited, making this sensation of continuity and familiarity with the situations presented enigmatic, like the onlooker’s place facing these images and the figures represented.

What is also involved is inviting the onlooker to contemplate and merge through thinking in this other space, to take the time to be quiet in order to look at these silent pictures which seem to be in midair, on the threshold of a fall, an awakening, or an arrival. This is how these portraits work, depicting homeless people asleep, seeming so close, and so real, and yet already faraway in their thoughts; these characters seen from behind who know nothing about their own space, or the visitor’s; and these objects which suggest a narrative as much as a simple enclosed space.