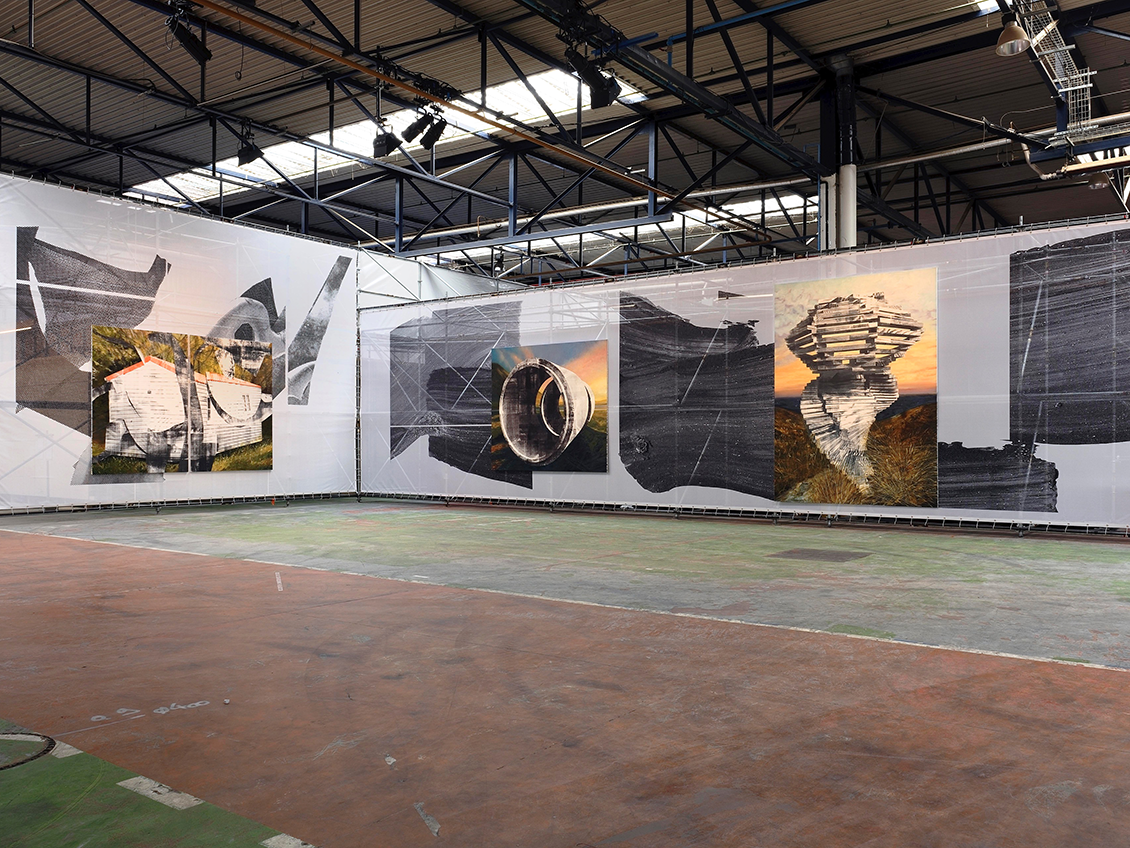 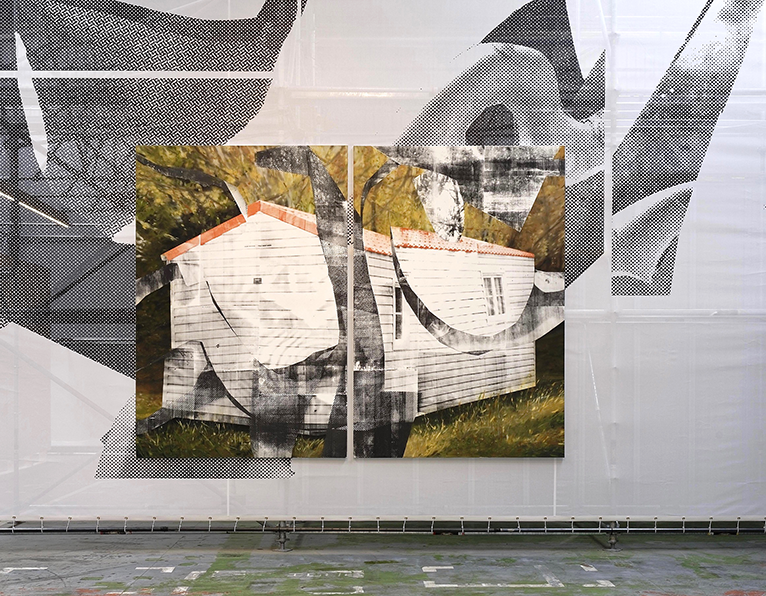 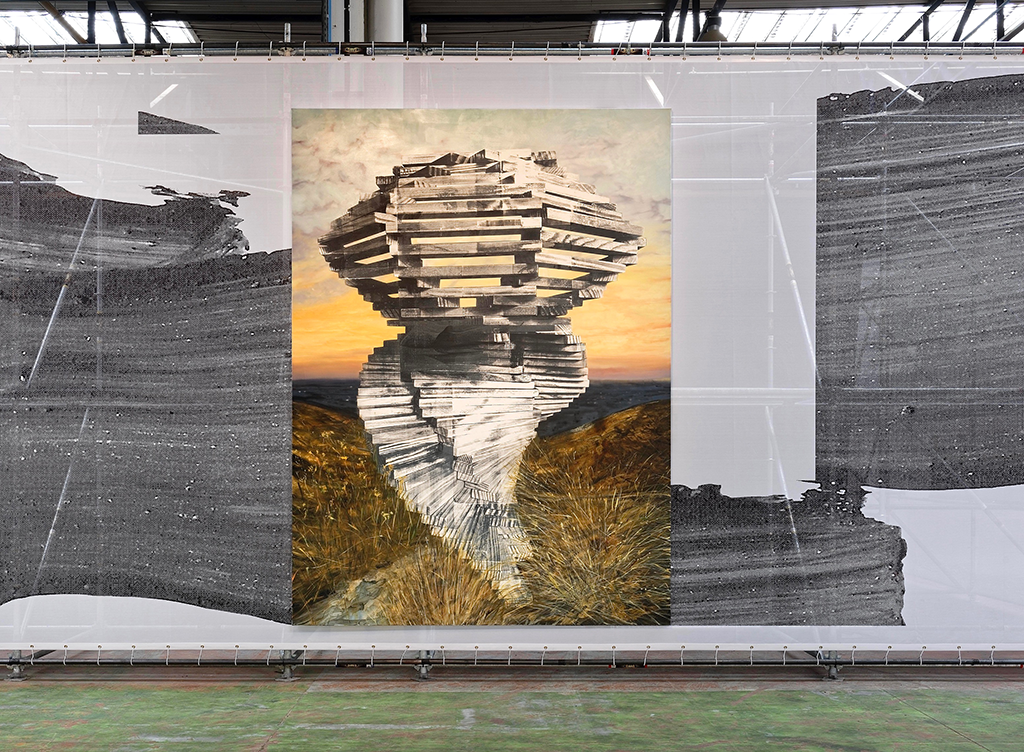 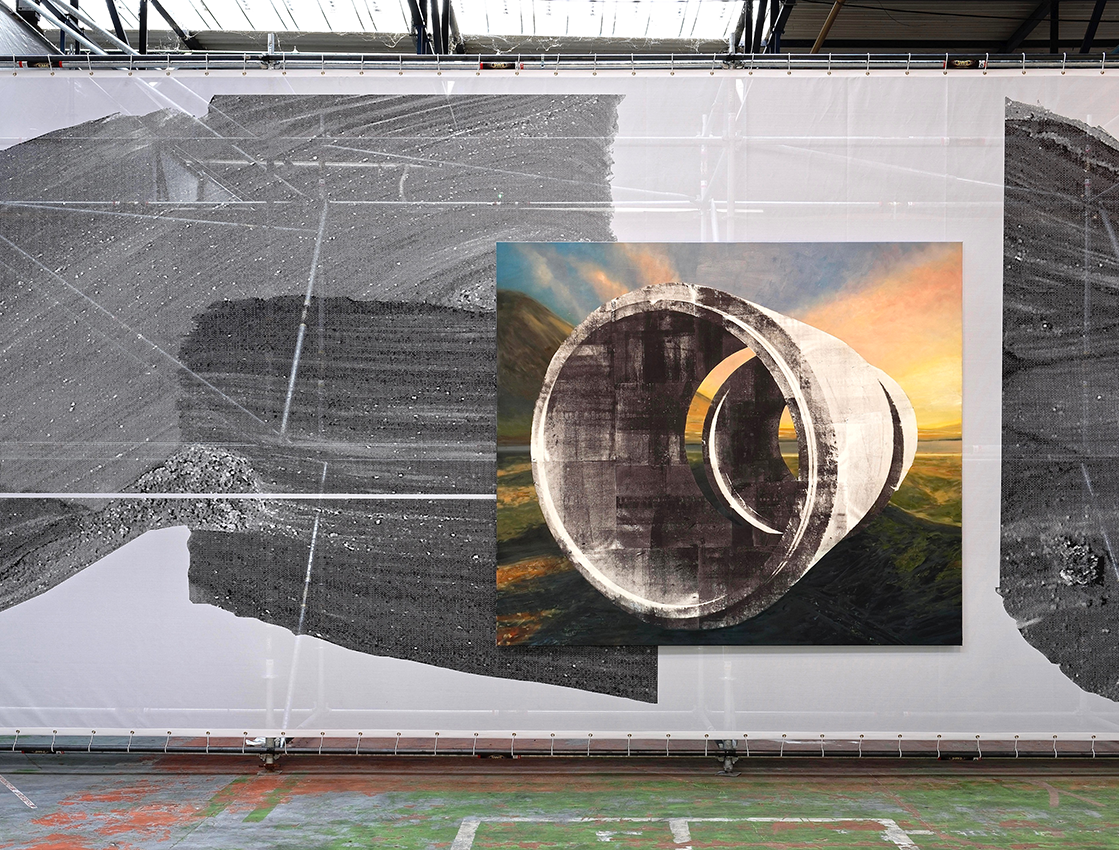 Eva Nielsen participates in the 16th Lyon Biennial “manifesto of fragility” which brings together works and objects created over nearly two millennia evoking, each in their own way, the vulnerability of people and places, past and present, near and far. Eva Nielsen explores new formats in her works installed in the Fagor factories.

The 16th Lyon Biennale: manifesto of fragility positions fragility at the heart of a generative form of resistance that is emboldened by the past, responsive to the present and primed for the future. In acknowledging fragility as one of few universally felt truths in our divided world, the Biennale assembles a host of creative practices and objects spanning two millennia that variously speak to the vulnerabilities of people and places, past and present, near and far. Conceived as a collective statement authored through word, image, sound and movement by 200 artists and creatives, it calls on a community of resilient voices to draft a manifesto for a world that is blamelessly fragile. The Biennale is structured around three distinct yet inter-connected layers, where fragility and resistance are explored through the lens of the individual, the city, and the world respectively.

A world of endless promise, on view here and at eleven other locations across the city of Lyon representing Lyon’s diverse cultural and architectural history, embodies various faces of fragility through contemporary and historical artworks, new site-specific commissions, and a diversity of objects. It presents a panorama of past and current moments of global perseverance and proposes future forms of being in the world.

The destiny of Lyon has always been marked by the particularities of its people and the traces of their experiences. The 16th Lyon Biennale takes its cue from Lyon’s layered histories as embodied in the Roman foundations of Lugdunum, the echoes of Napoleon’s declaration of love to the Lyonnais, or the flickering images of the Lumière brothers actualités, just to name a few. manifesto of fragility departs from these local accounts while it searches for connections beyond the limits of geography and time. Eternally cyclical, our fragility repeatedly rises to the fore, stares us in the face, regardless of who and where we are, then seemingly disappears, while it lingers on underneath time’s thick skin, dormant yet not gone, silent but never silenced.