Accueil > ELISABETTA BENASSI | That’s me in the picture 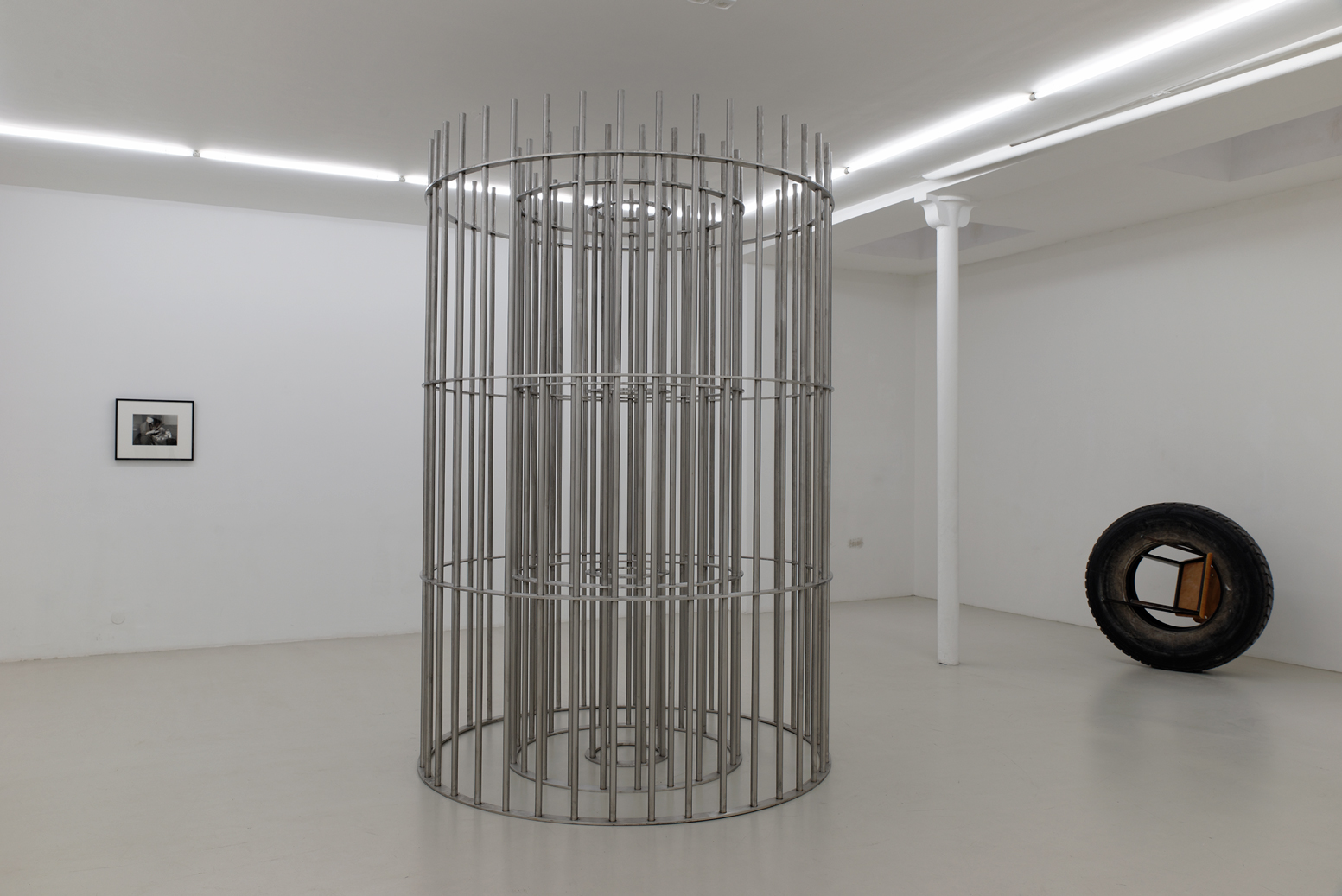 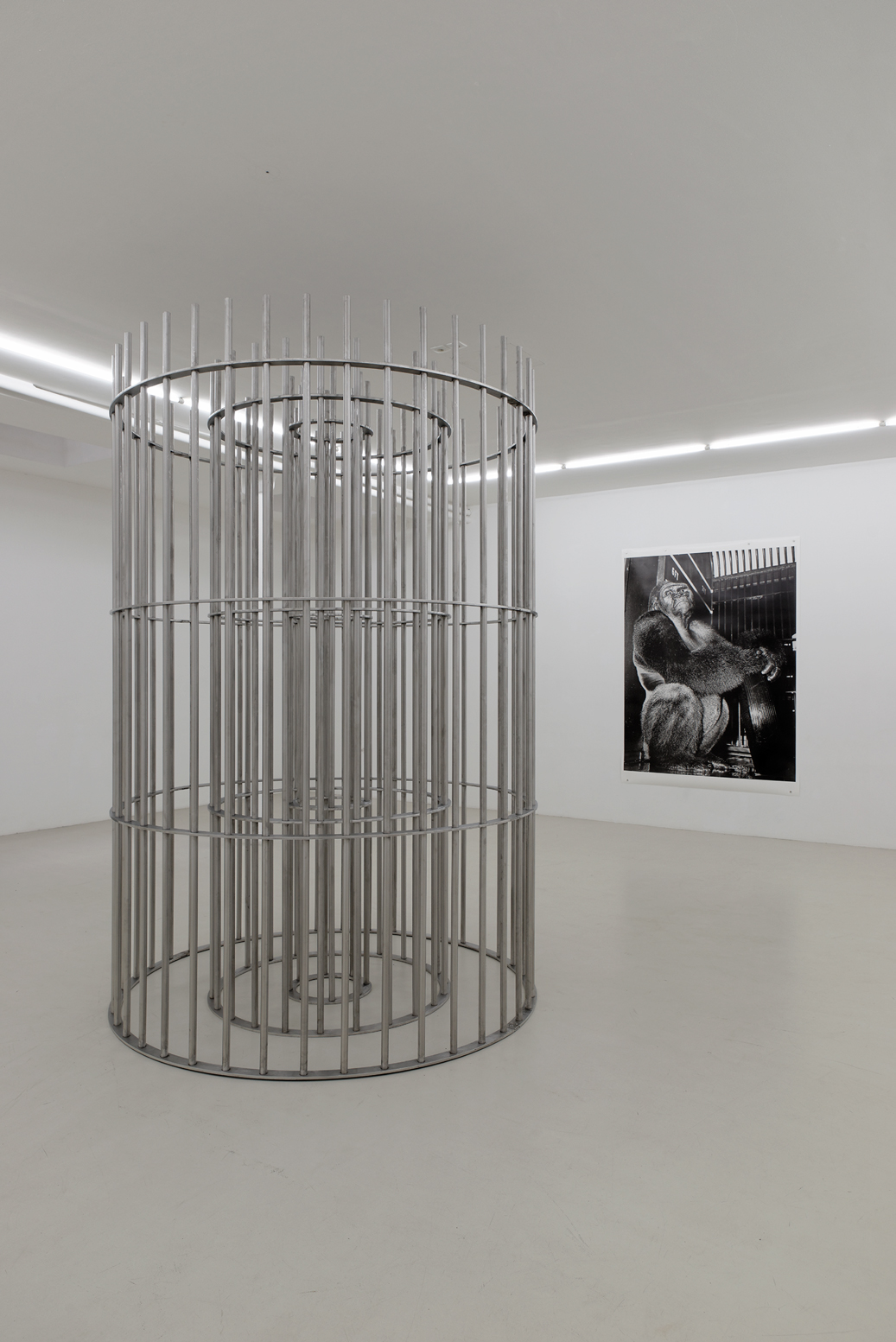 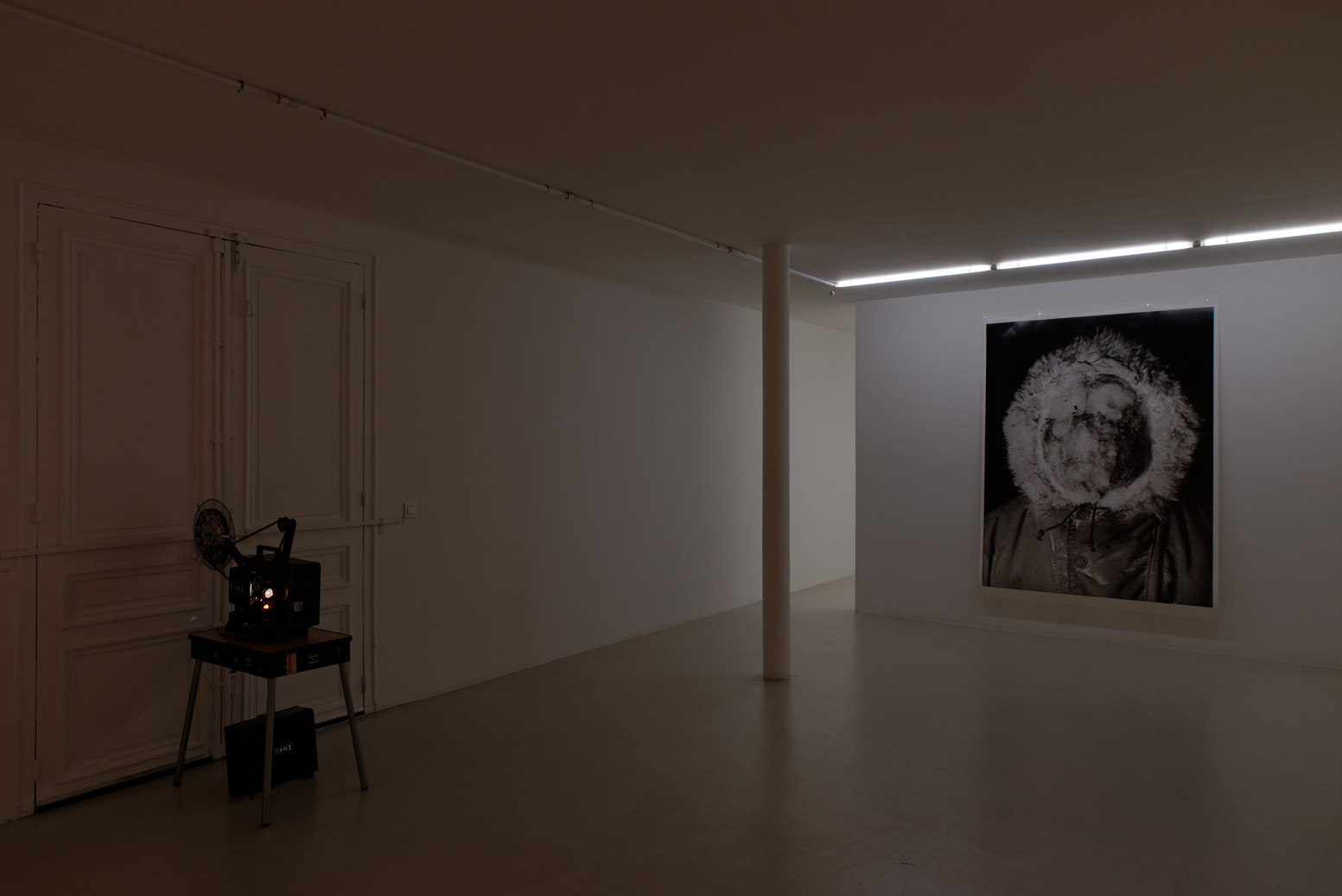 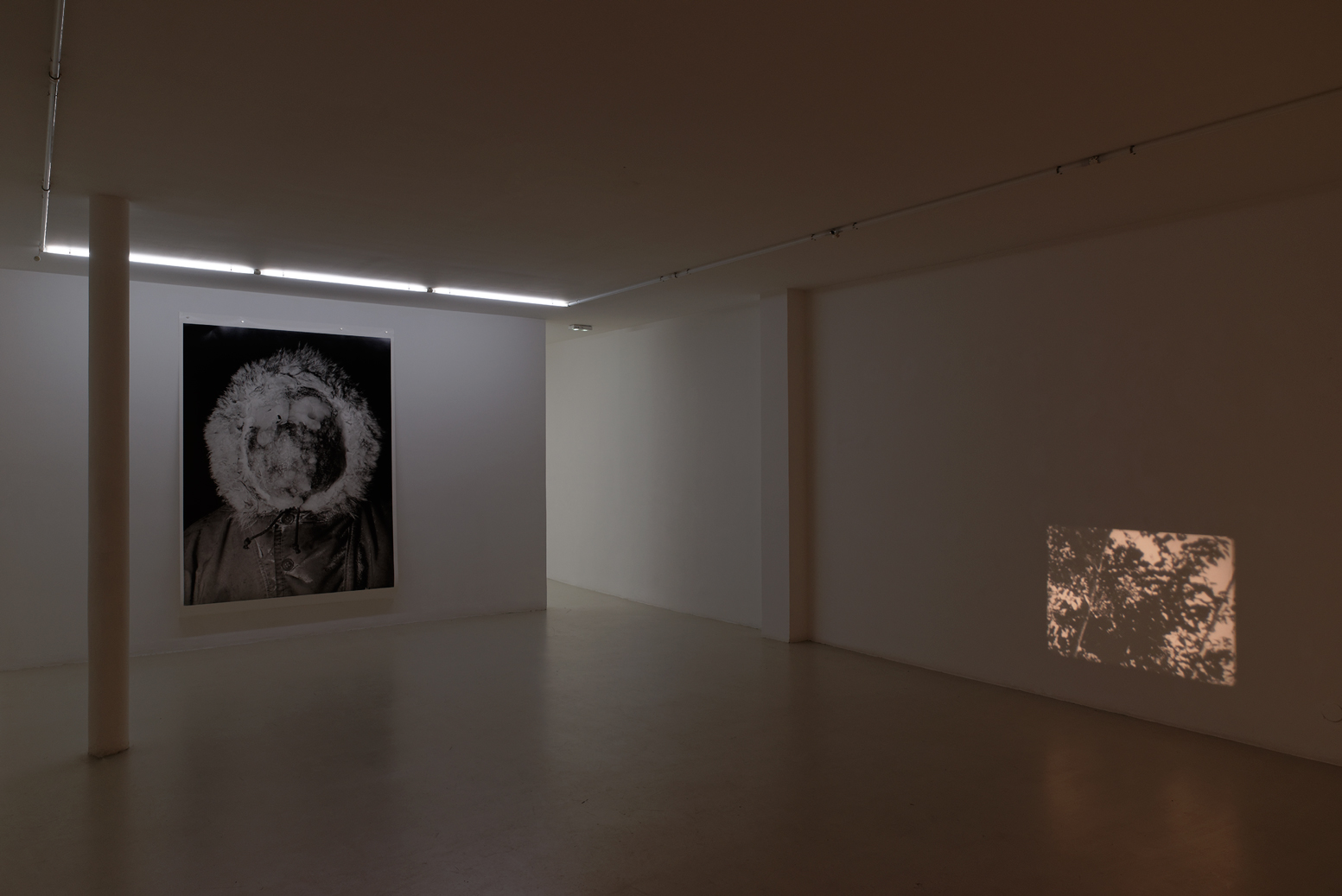 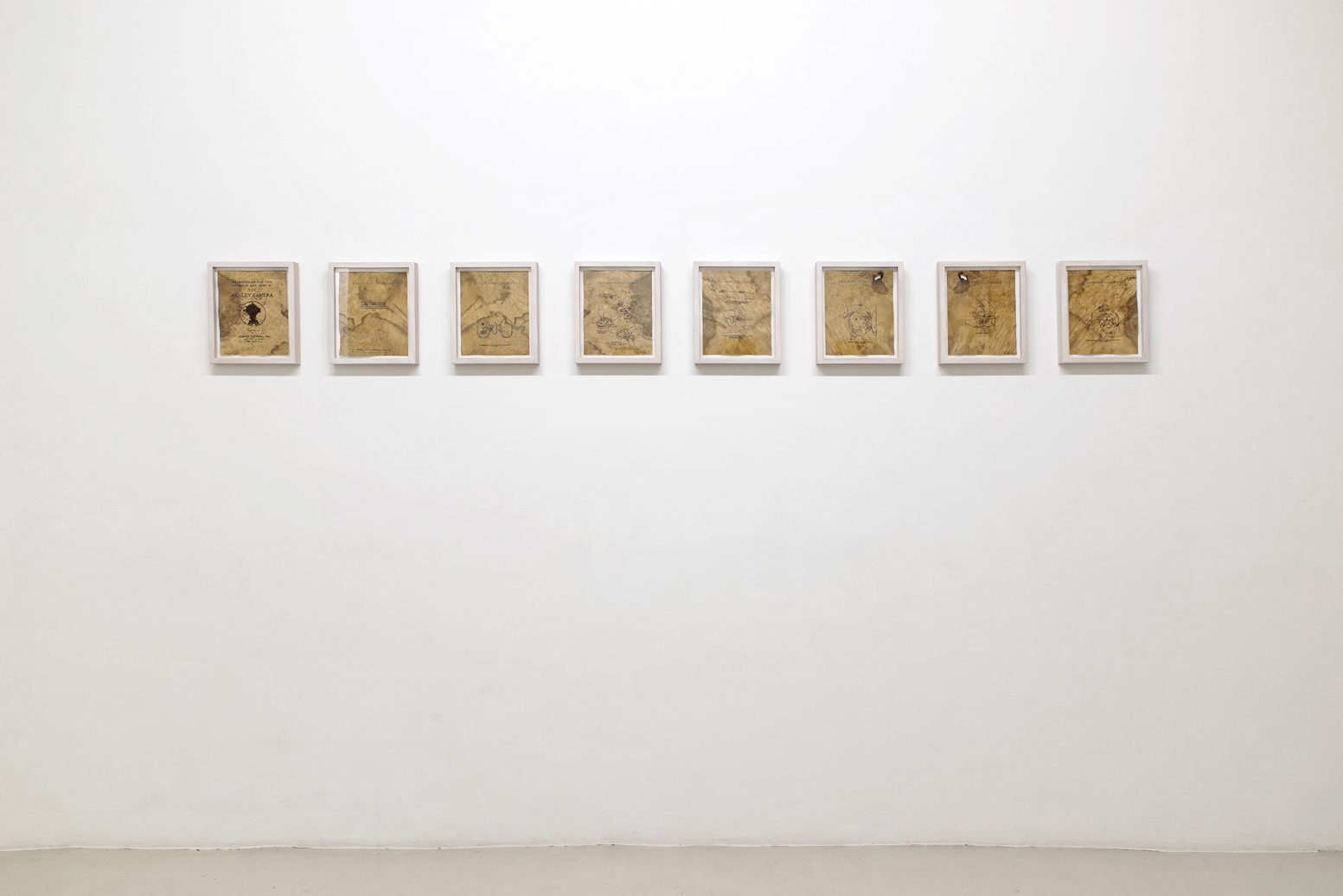 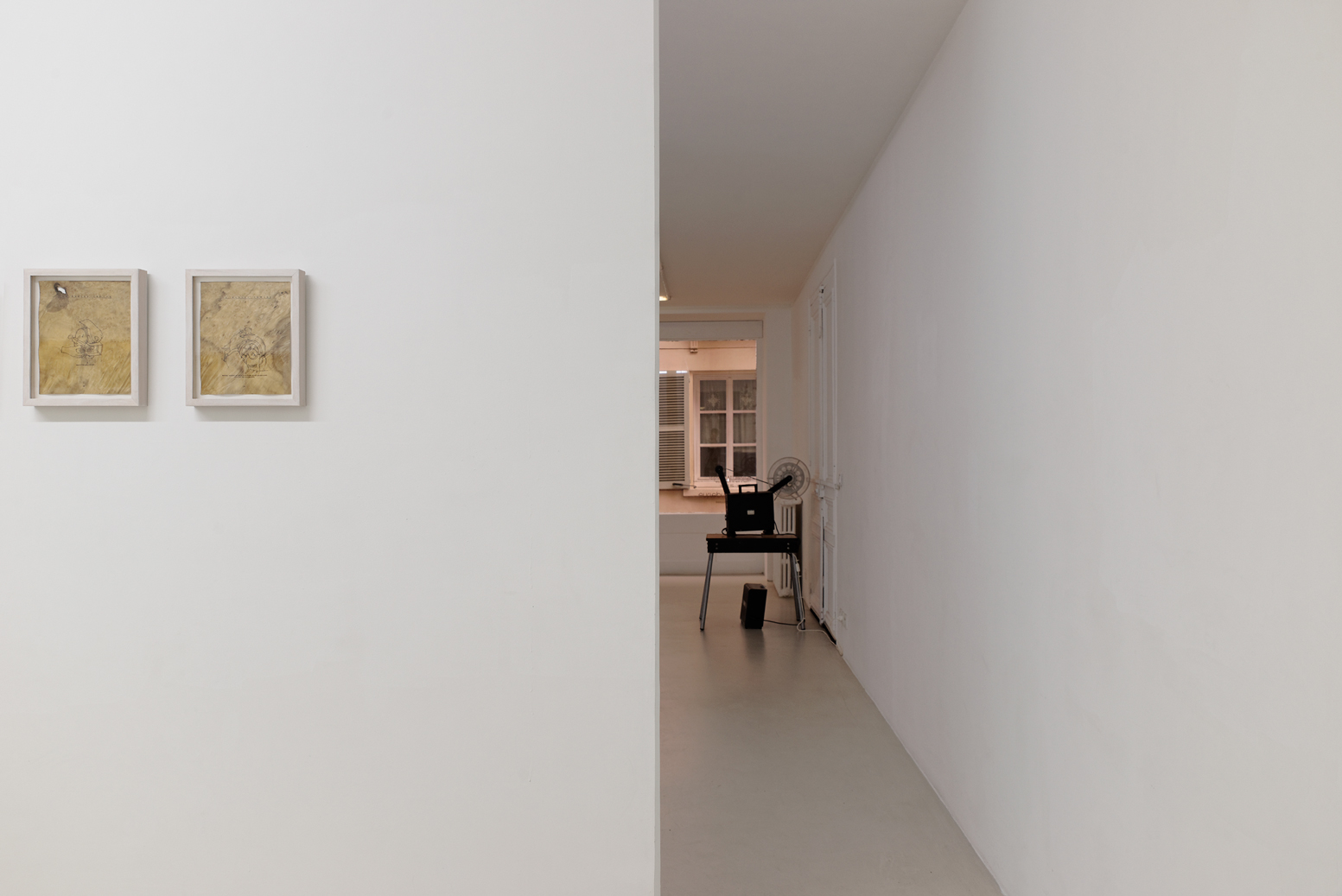 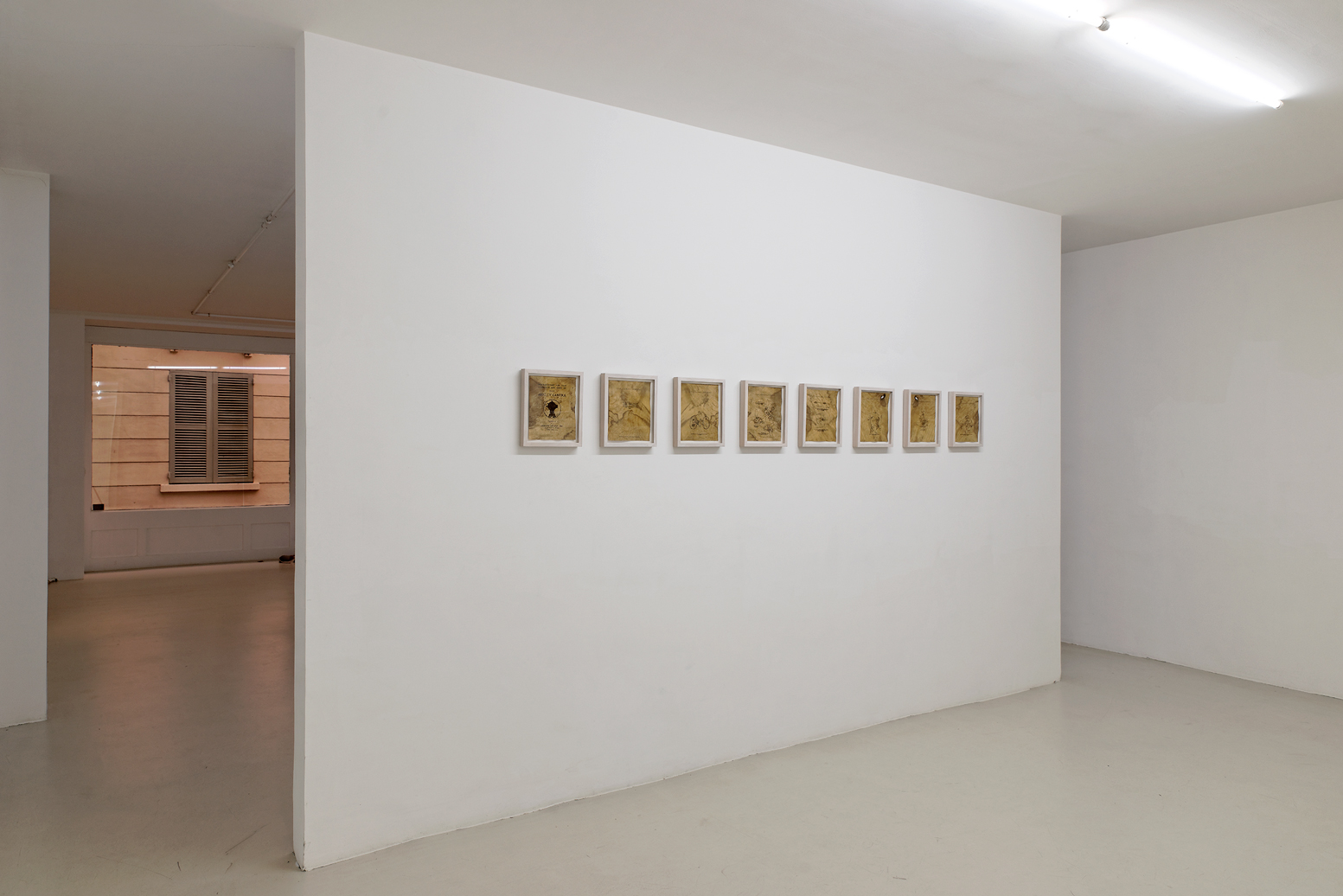 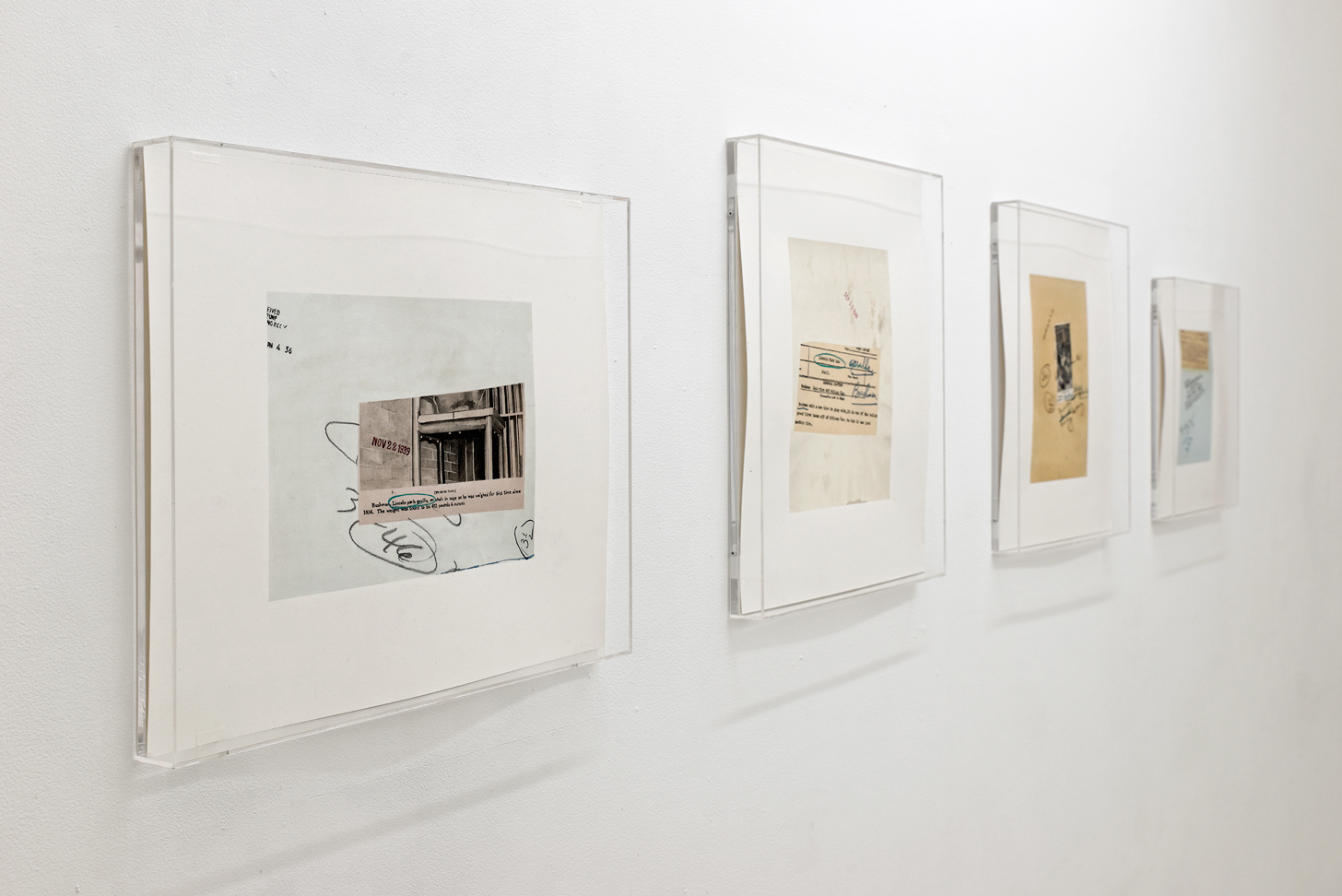 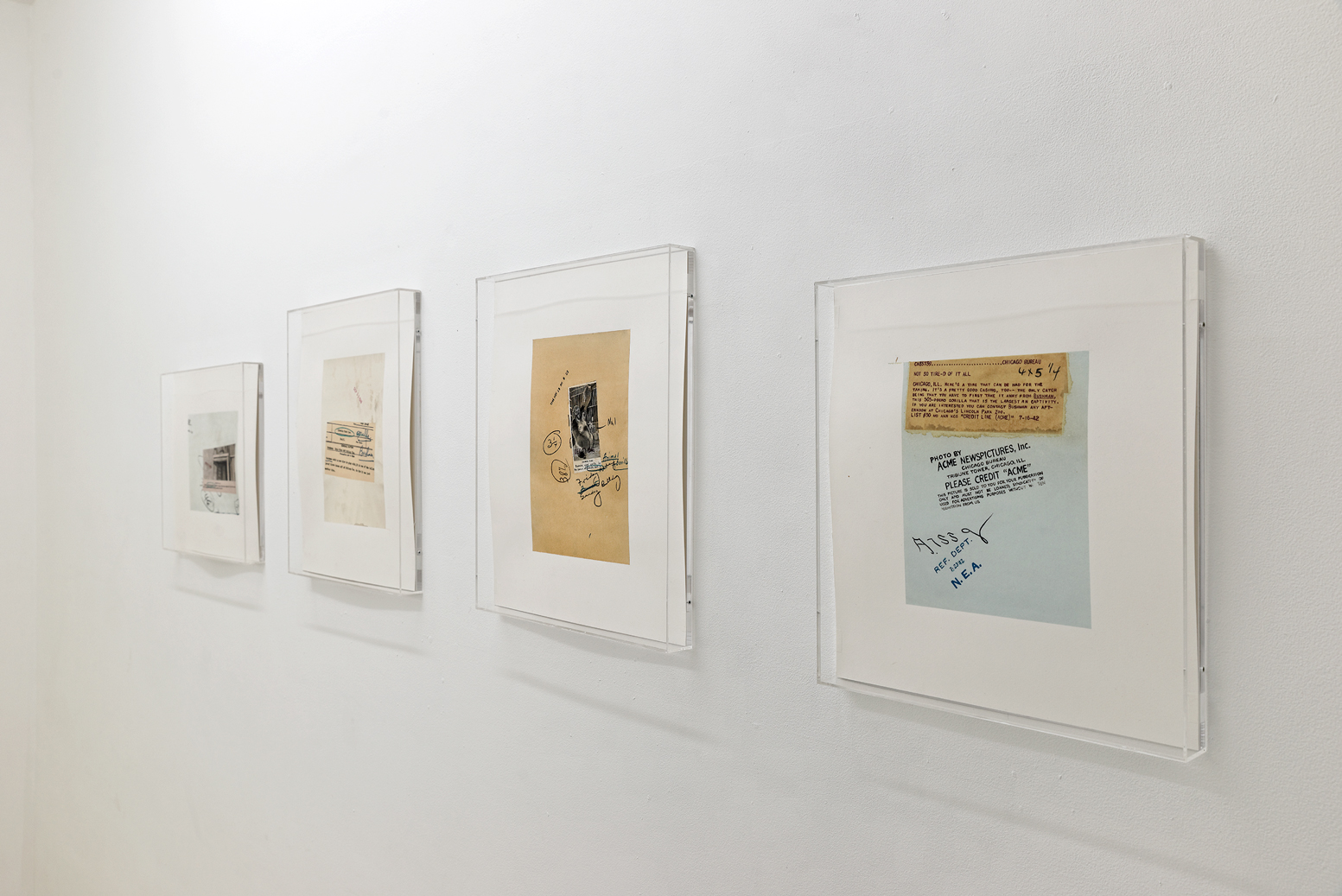 ELISABETTA BENASSI | That’s me in the picture

In this show, her first in a French gallery, Elisabetta Benassi continues her investigation into the narrative and technological systems and arrangements through which modernity has constructed the relation to the perceptible world and the collective memory, and reconfigured individual experience in the aesthetic, psychic and political sense. In this way the artist rekindles forgotten histories, and casts a lingering eye on shadowy areas, on the dross of history, and on “any old” facts which demonstrate symptoms revealing complex cultural processes.

In the gallery’s first space, which can be seen from the street, the artist projects extracts from a 16 mm black-and-white film made in 1935, whose subject is the capture and murder of a gorilla by a group of tribal hunters in the African forest. Elisabetta Benassi has cut the sequences showing the men, keeping just the almost abstract images in which the cameras has fleetingly filmed the large, fast-moving and elusive gorilla in the forest. These are images with convulsive rhythms, in which the visual strength of the cinematographic arrangement emerges, along with its capacity to reconfigure the perceptible experi- ence, and its mythological power. The gorilla, who is the film’s real protagonist, thus becomes the factor which resists, which it is possible to kill or confine, but which can never really be tamed—symbol of a defeated but untamed animality. In the same space, the artist presents a large photograph in which the magnified and unrecognizable face of Henri Boujon, a member of the French expedition to Antarctica in 1951, appears, reduced to an ice mask.

In the central area, a series of small drawings, engraved with a pyrograph on wood bark, with vaguely monstrous forms suggested by the imperfections of the surface, reproduce the pages of the instruc- tions-for-use for a camera, nicknamed “pancake” because of its shape, designed in 1915 by the naturalist, explorer and taxidermist Carl Akeley, to film animals in the forest, then used during the First World War by military documentary film-makers. The artist has chosen to reproduce the technical diagrams which illustrate how the machine works and is serviced.

Carl Akeley is known for having re-invented modern taxidermy and for having contributed, in the 1920s, to the conception of the large dioramas in the natural history museums of New York and Chicago. Ob- sessed by the idea of depicting the life of animals in their original habitats, Akeley in fact created time- less, imagined landscapes, not based on the “real” life of the jungle, but rather on its idealized version, like a mirror of the western modernity which produced and appreciated it.

The show carries on in the back of the gallery, where a large sculpture is on view, a stainless steel “cage” consisting of three cylindrical concentric elements. The work refers to the cage of one of the first gorillas who lived in captivity, called Bushman, and described in 1950 by Time magazine as “the best known and most popular civic figure in Chicago”. In 1931, the young, two-year-old gorilla was taken from Cameroon to the Chicago zoo, which had acquired the animal from the family of a Presbyterian missionary for some $3,500. Confined for two decades in an empty cage, whose only furniture was a seat and some car tires (one came from the armoured Mercedes which had belonged to Adolf Hitler), Bushman was a popular subject, capable of attracting millions of visitors to the Lincoln Park Zoo. He died on new year’s day in 1951, and thousands of people filed past his empty cage for many weeks. A large photograph of Bushman in his cage is on view in the same room, as well as a tire inside which the artist has fitted a metal chair by the great French designer Jean Prouvé.

Elisabetta Benassi was born in 1966 in Rome, where she lives and works.
Her work has been recently shown at the CRAC Alsace, Altkirch; the Merz Foundation, Turin (2013); in the Italian Pavilion, at the 55th Venice Biennale (2013); Wiener Secession, Vienna (2012); the 54th Illumina- tions Venice Biennale, Arsenale, Venice (2011); Castello di Rivoli, Turin (2011); and the Magazzino d’Arte Moderna, Rome, (2010), among other venues. She will be present in May 2015 in the Belgian Pavilion for the 56th Venice Biennale.