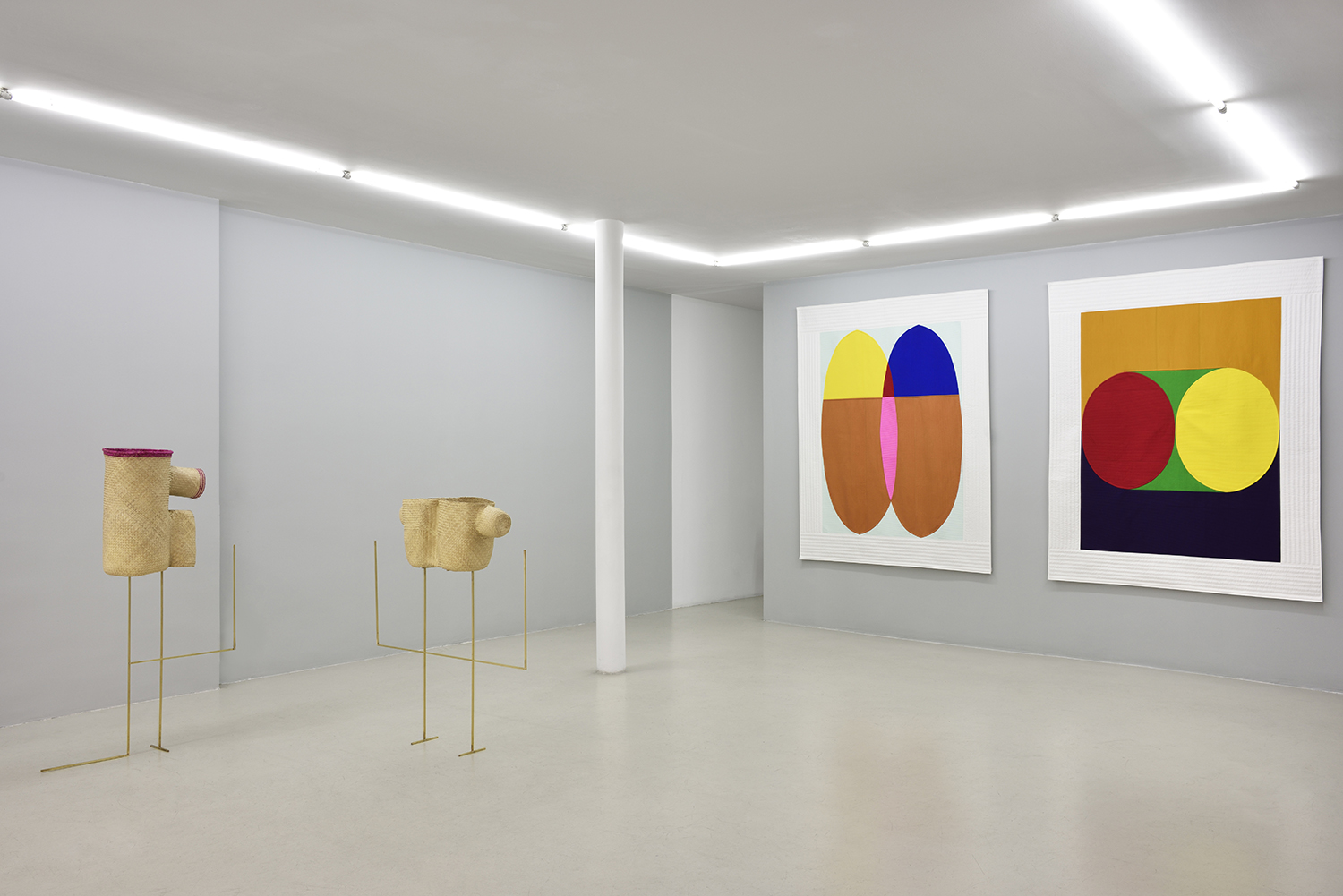 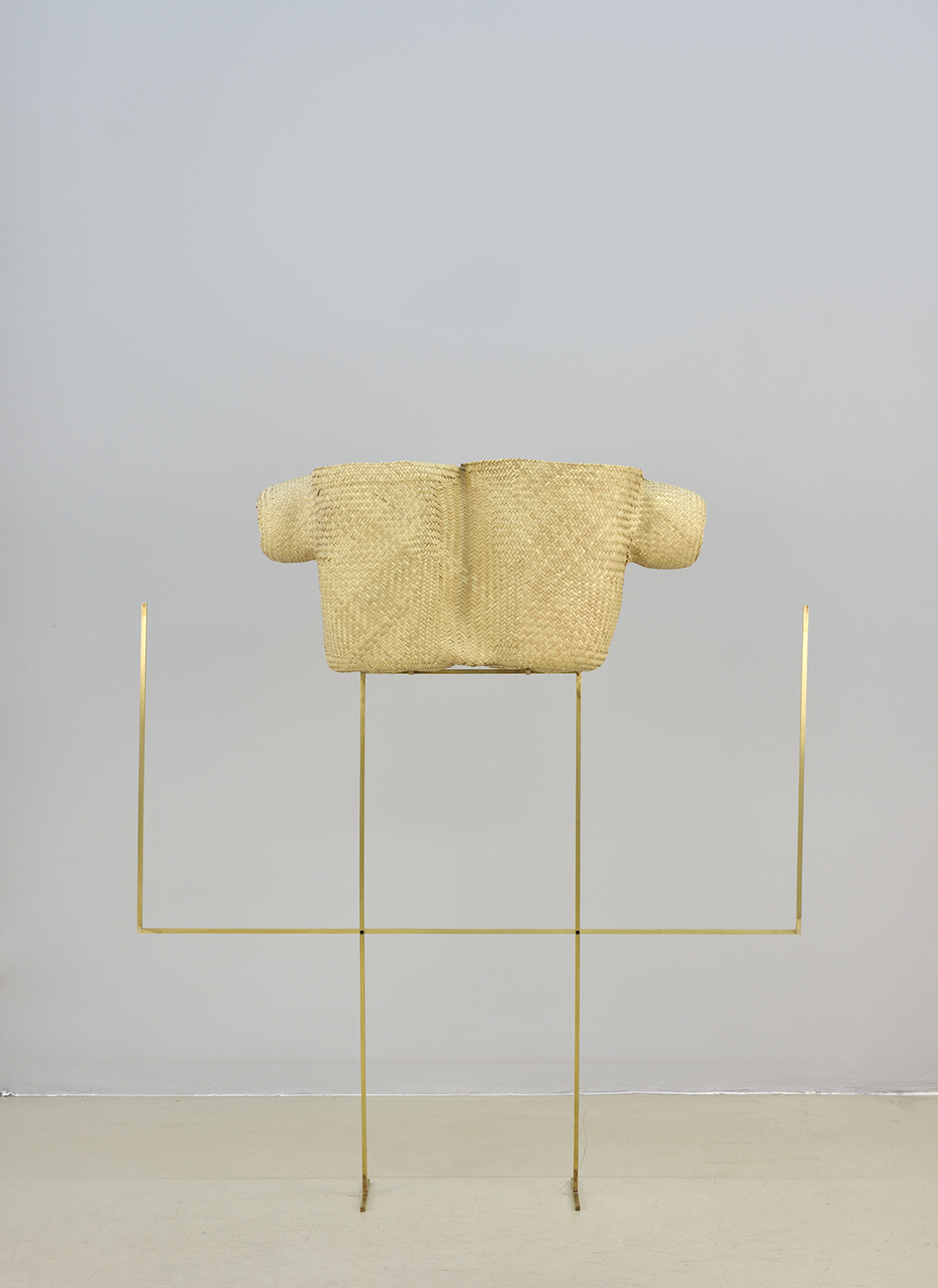 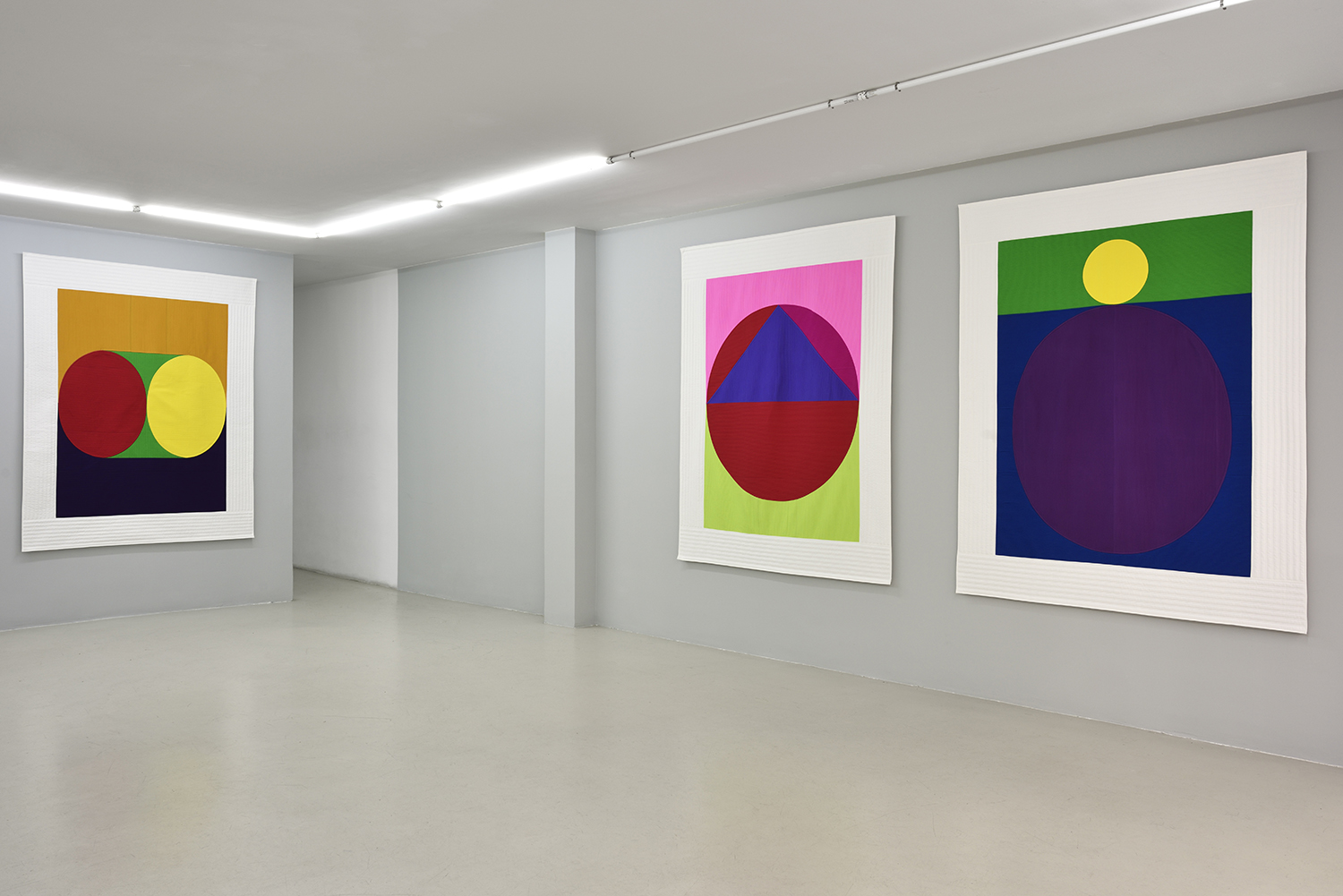 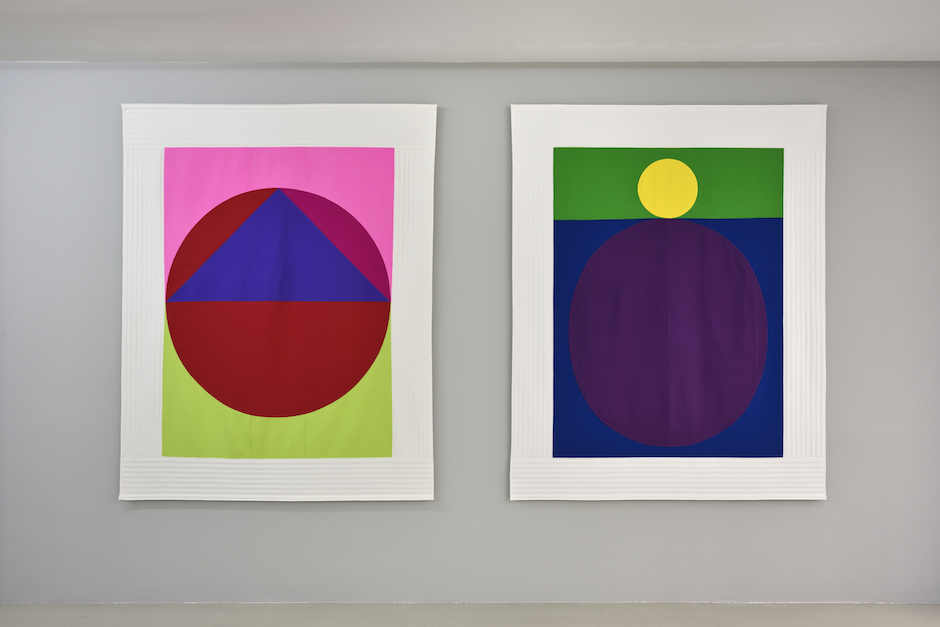 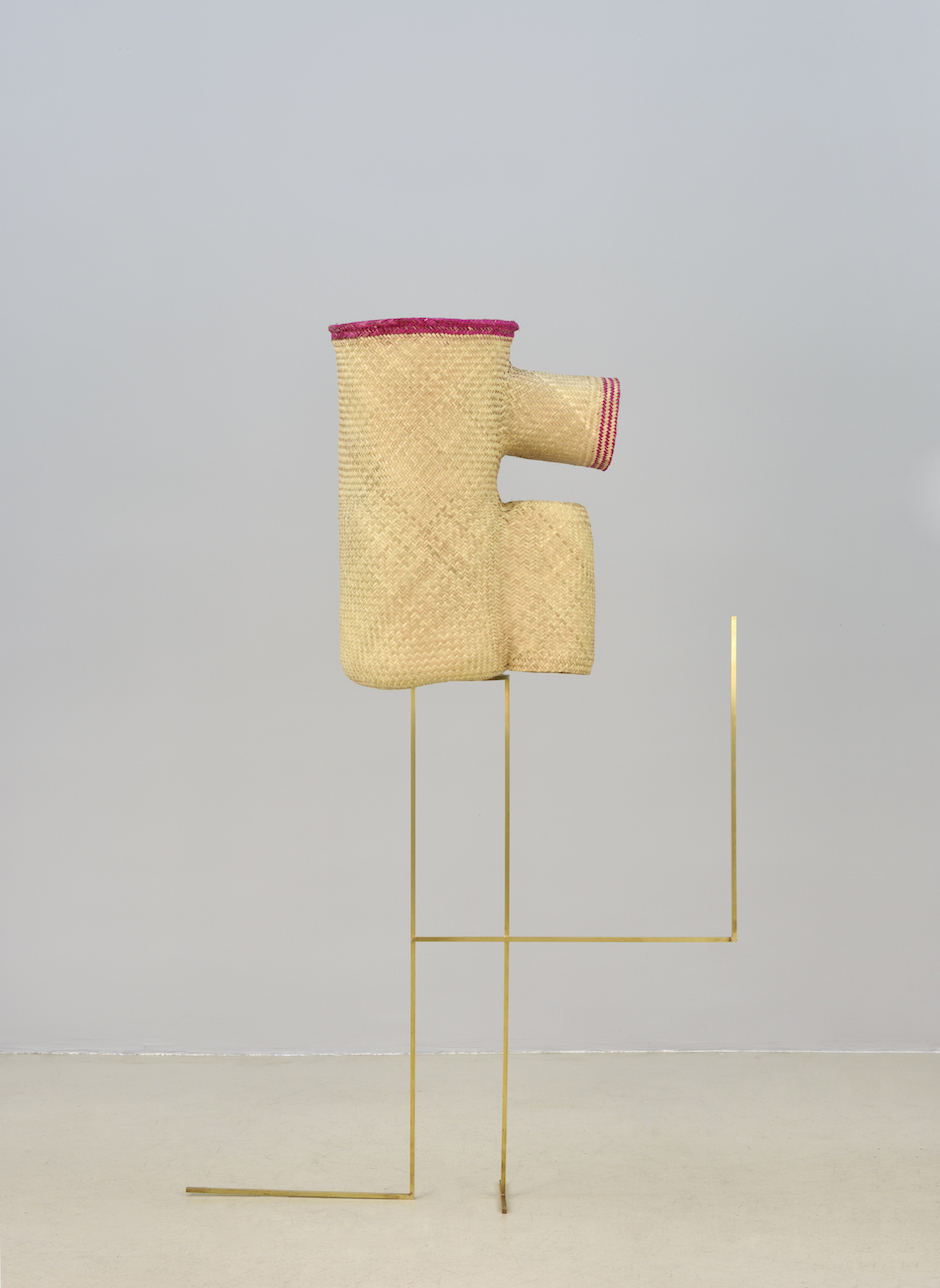 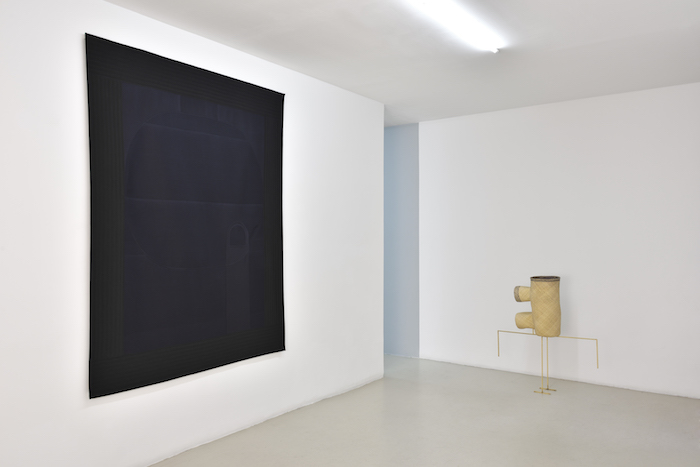 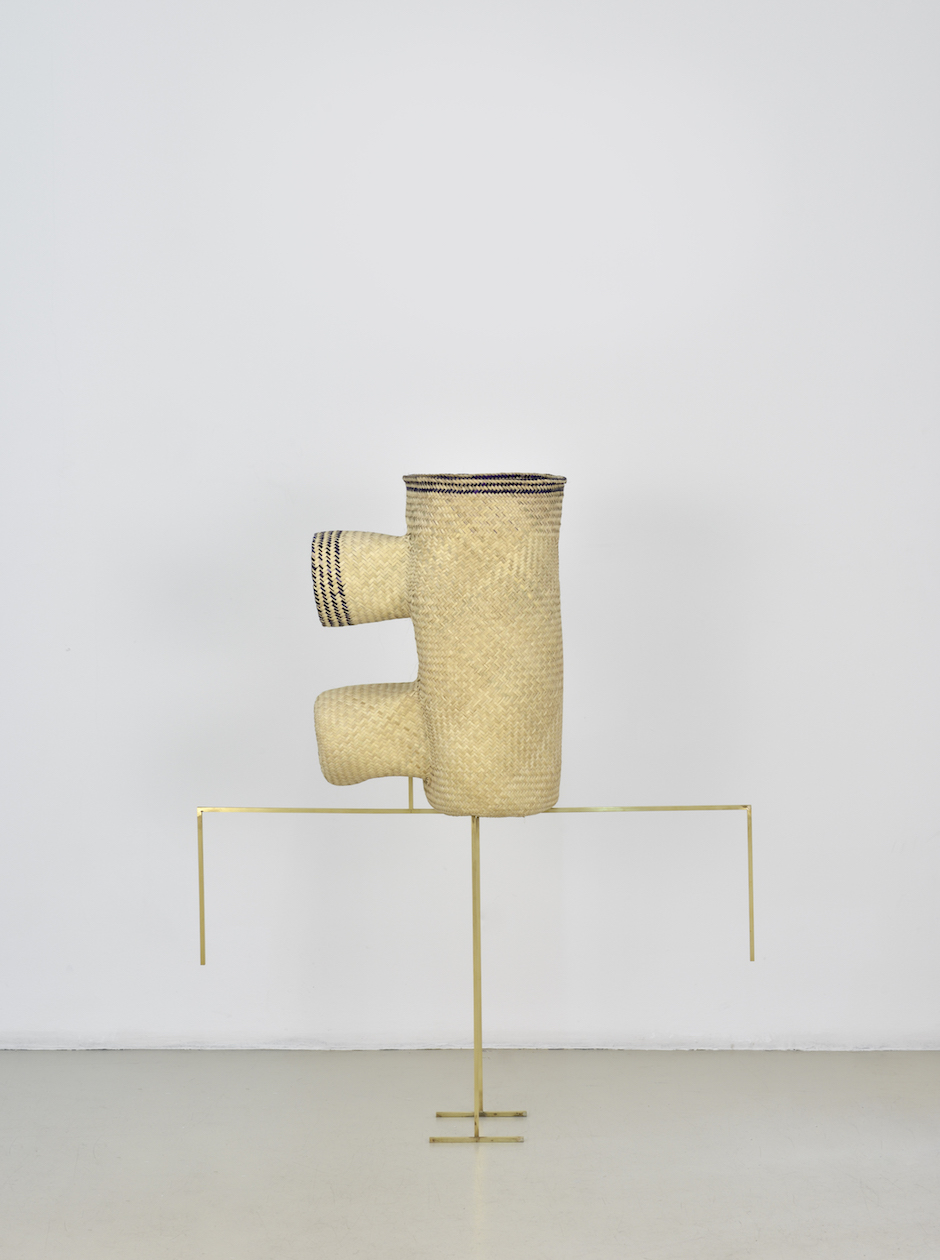 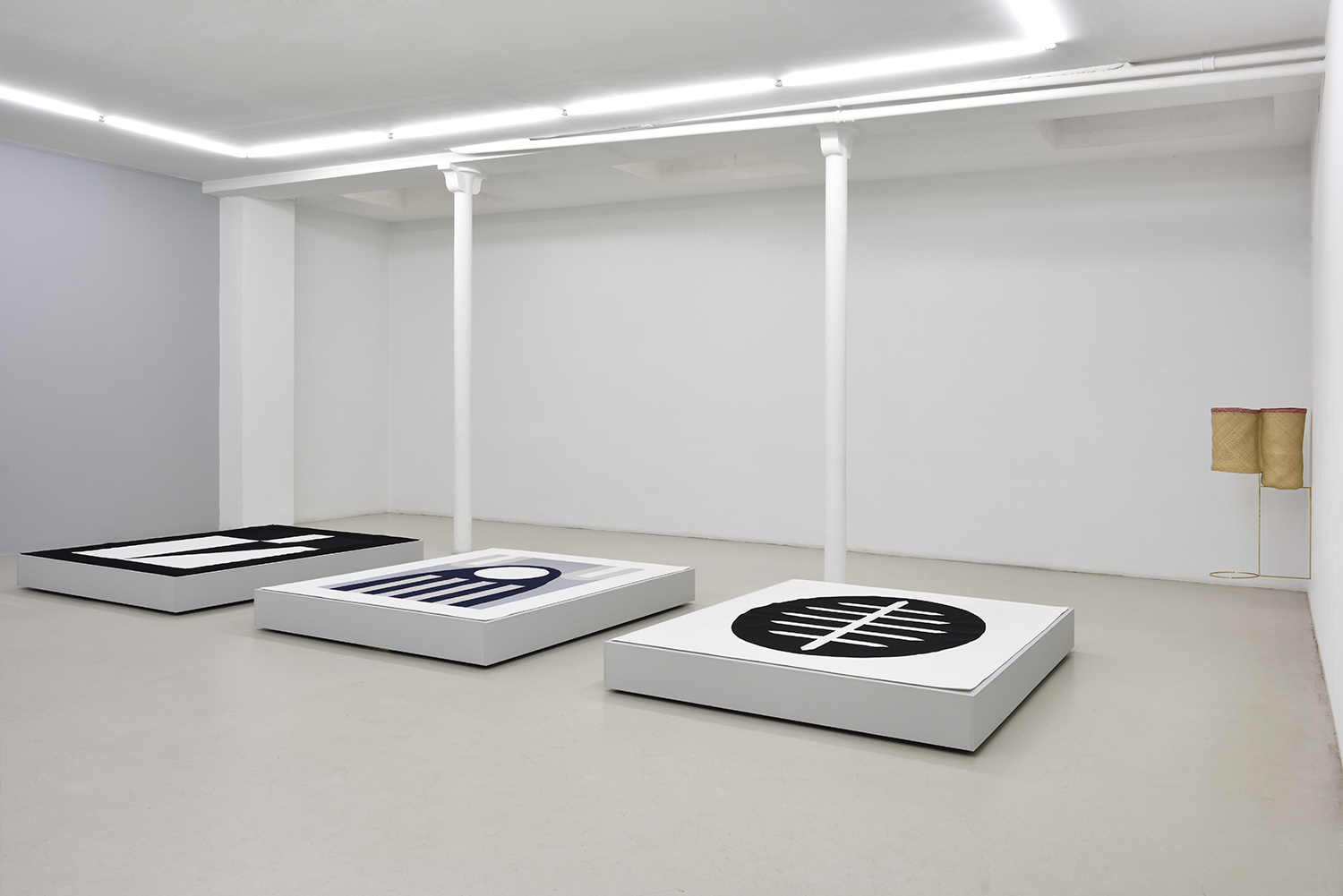 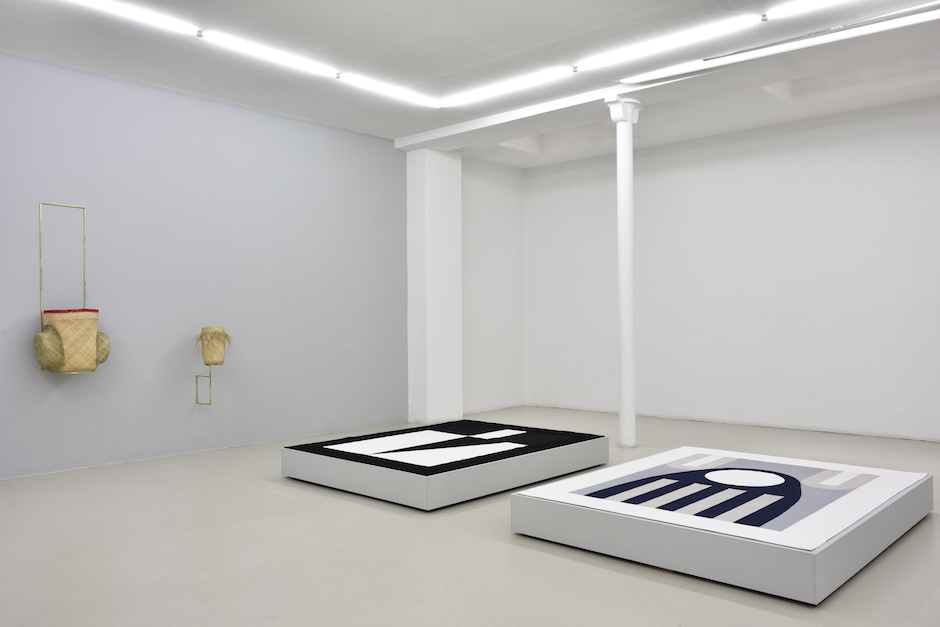 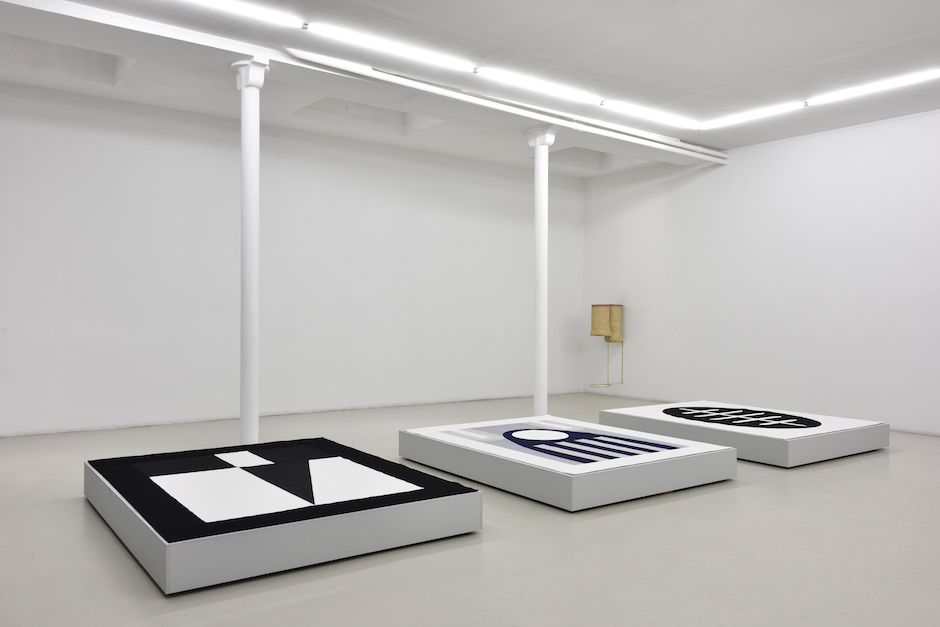 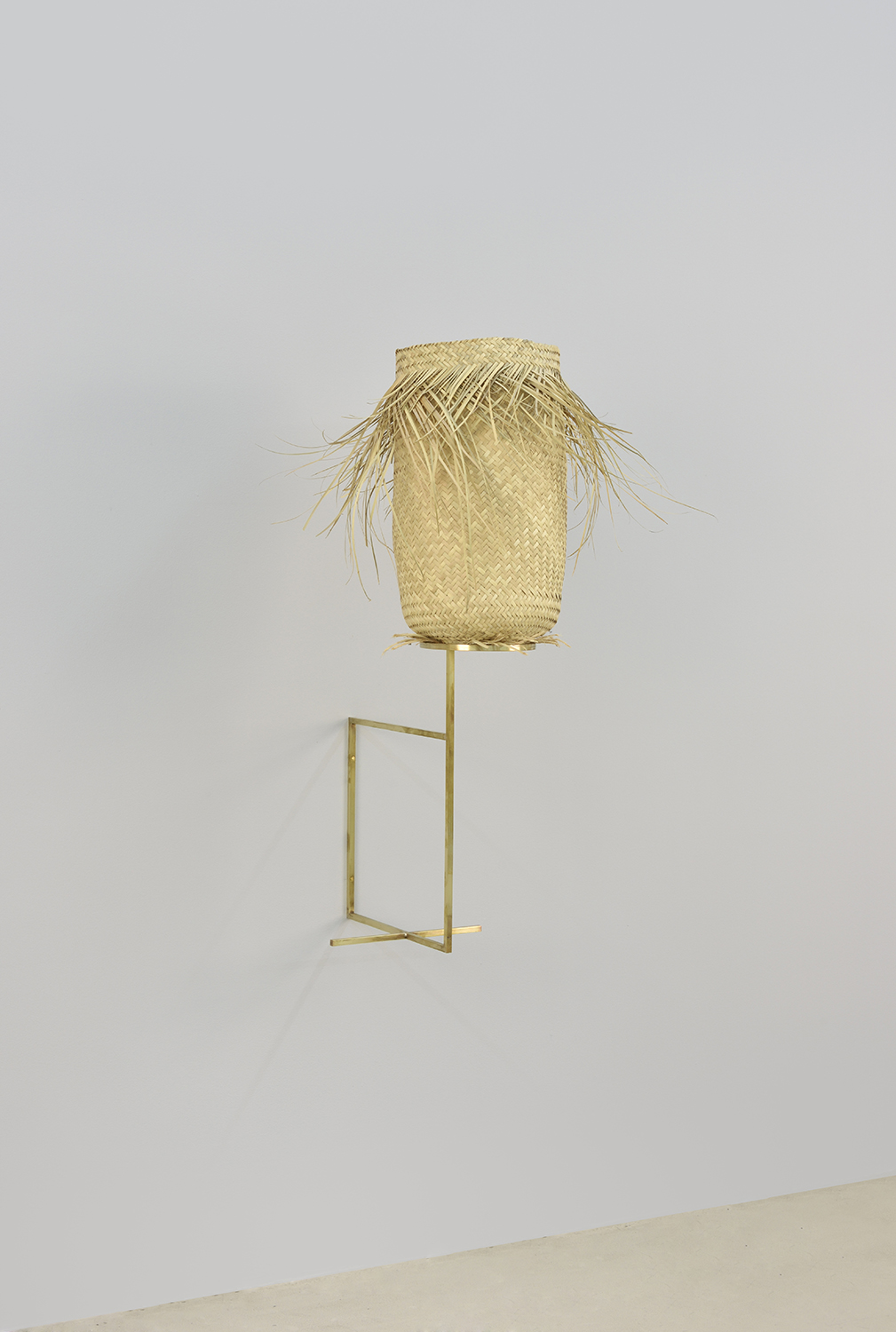 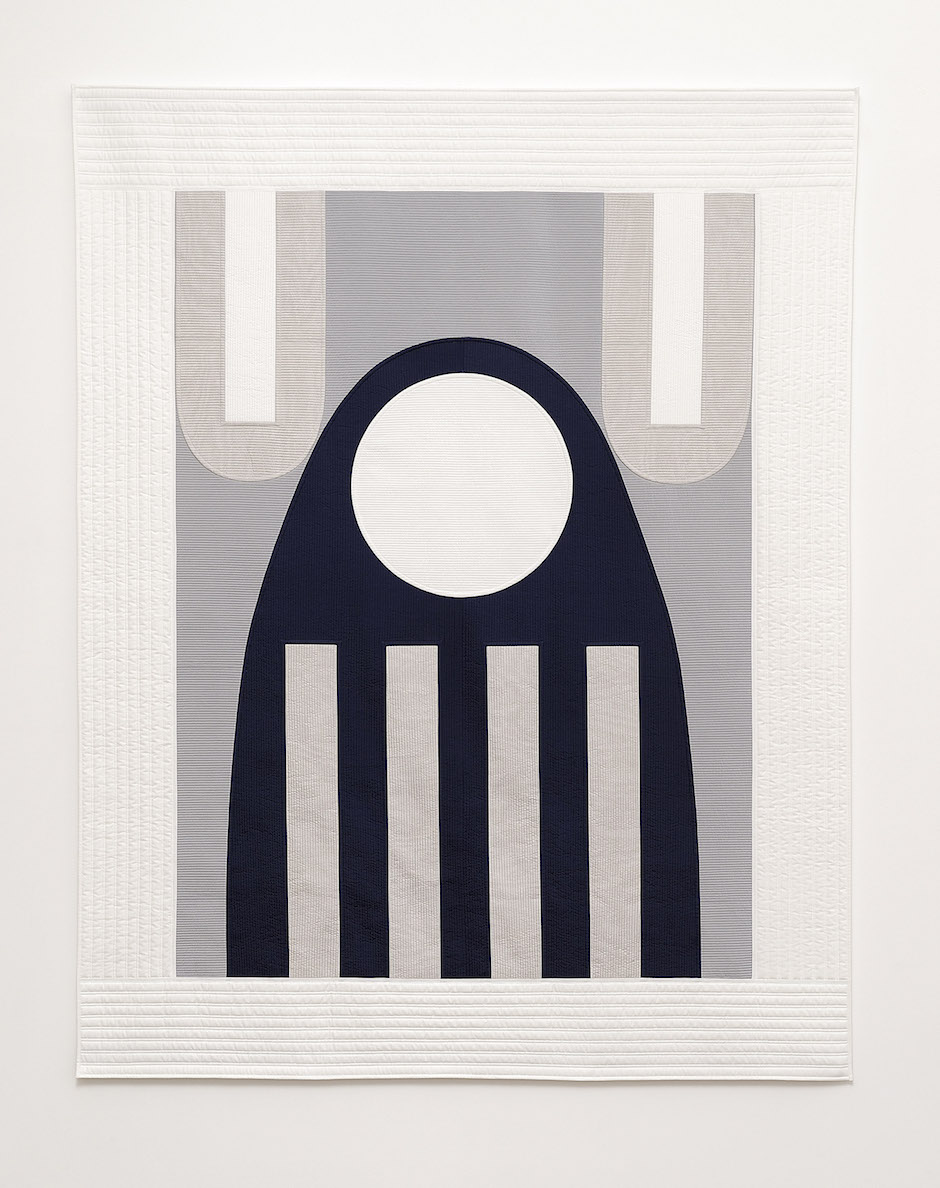 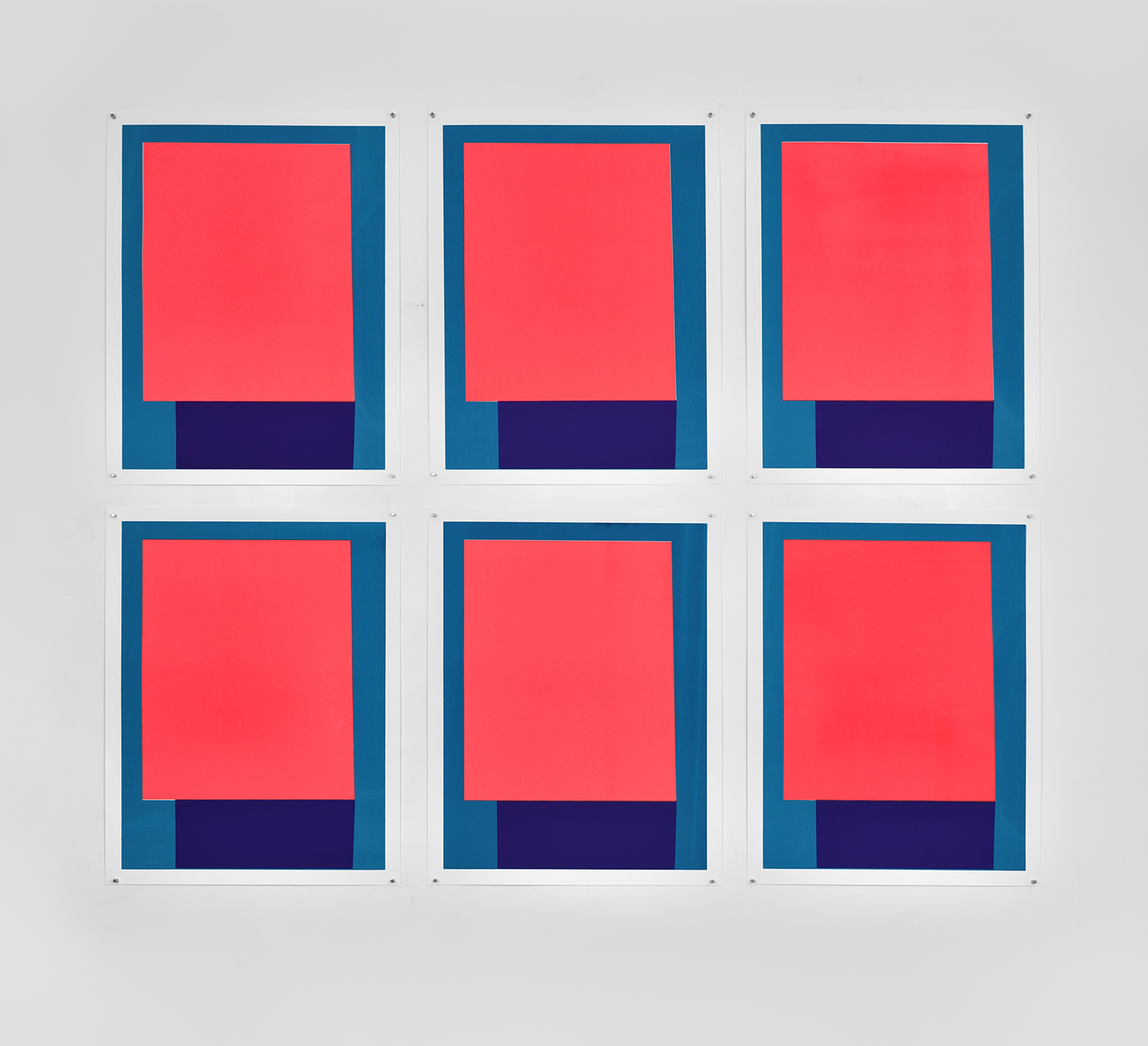 With eight capital letters and an invented word inspired by votive expressions, DAMASESE invites us to discover animated signs and their opposites. It plays with our vague desires to recognize (or not) a letter and a language in its most primitive attire. Starting with Ixcatec, hailing from the Oaxaca region of Mexico. Of pre-Hispanic origin (and thus contemporary with the above-mentioned allegory), this Oto-Manguean language has become extremely rare, being spoken by less than ten people. It has the specific feature of having no written form, and is as a result associated solely with the present, and its recording. Intrigued by this immaterial legacy, Seulgi Lee took this starting point to set up an exchange with a community of women basket-makers based in Santa Maria Ixcatlan, called Xula (meaning Ixcatec in Ixcatec = a nice tautology). To do this, for days on end she observed their techniques for weaving baskets, while she simultaneously discovered this unknown language. This experiment and acclimatization in turn gave rise to hybrid (as well as hybridized) tenates (baskets), extending at the same time to a pronounced word, or its association with a line.1 In the same way as the disappearance of the lexicon, sentences have become rare because few inhabitants actually communicate in this language; some of them know a word or two, thus creating a stammering effect, and sentences with no agreements, and even without verbs. A little like when you learn sign language (bear in mind that it differs in every country) and you only know how to sign letters, which makes it hard to have a conversation!

1-The “tenate(s)“ lie at the heart of the lives of the Mexicans of Santa Maria Ixcatlan. They are also used to wrap foodstuffs, protect heads in the form of sombreros, and protect the bodies of the deceased.